7Two will be airing the whole of season one of “The Secret Daughter” tomorrow (Saturday 31 July), from 11am.

The repeat of The Secret Daughter on 7TWO was postponed in Victoria this morning due to the daily COVID-19 press conference.

7TWO will show a TVNZ telemovie The Tender Trap tonight (Christmas night) at 7.30pm. It premiered in New Zealand in March this year and is based on the true story of Sharon Armstrong, a grandmother and public servant, who became the victim of an online romance scam that almost cost her her freedom. In 2011 she was arrested in Argentina with 5kg of cocaine in her suitcase. 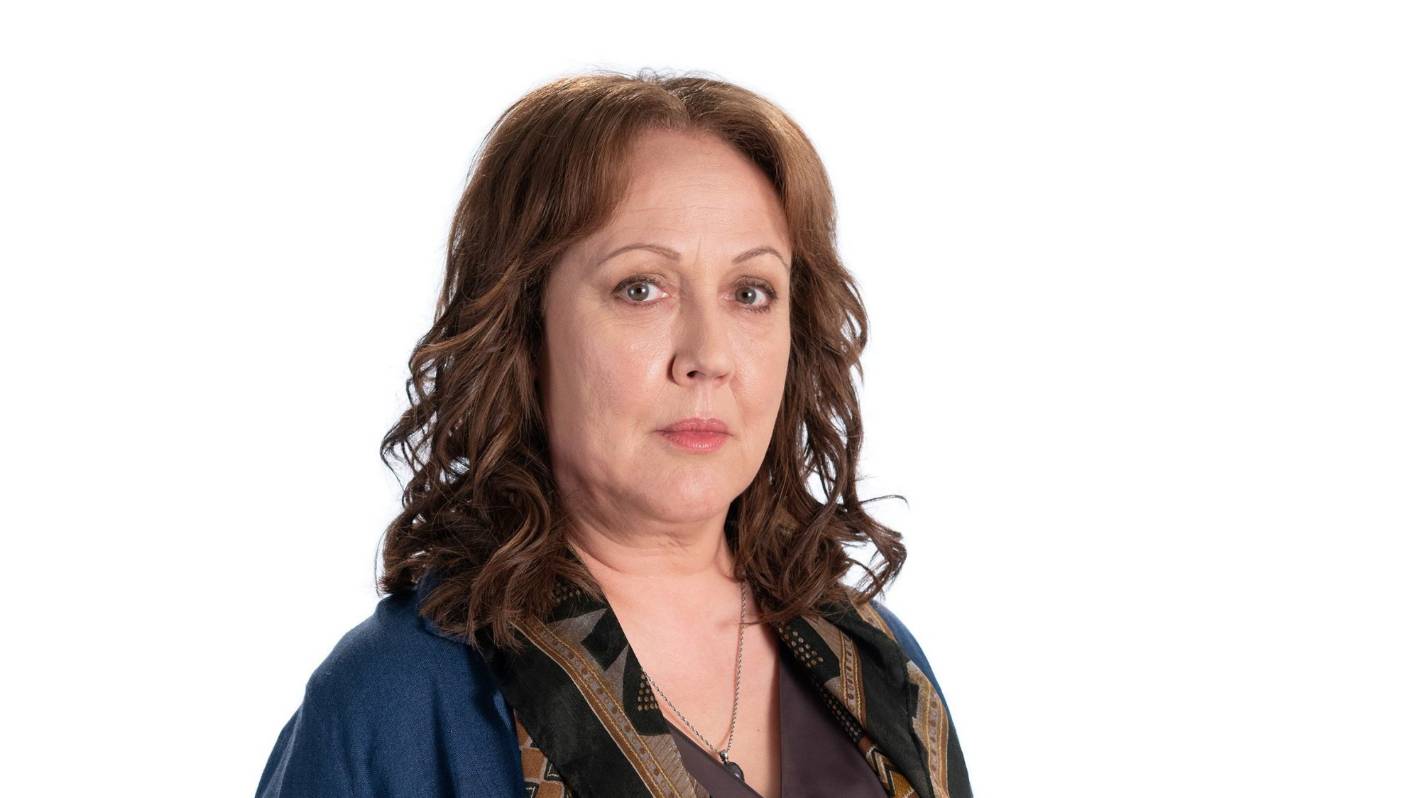 "She had invested in a dream," says Rima Te Wiata of Sharon Armstrong, the real-life inspiration for local drama The Tender Trap. 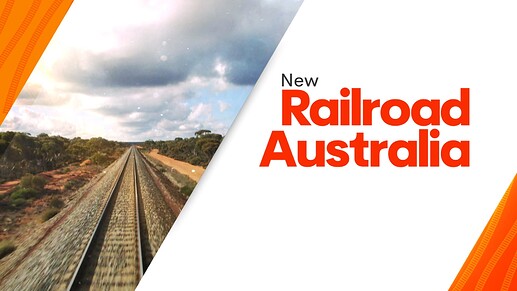 They are the kings of the Australian Outback; the longest and heaviest trains in the world. A nation depends upon them, and the men and women who keep these super trains on time, and on the tracks.

George Savell feels the pressure as he tries to keep millions of dollars of iron ore on the tracks.

A 1.5 kilometre long super train travels one of the longest, toughest runs in Australia. George Savell feels the pressure as he tries to keep millions of dollars of iron ore on the tracks, and Leigh Johns and Wil Kemp receive an unexpected passenger as their vintage locomotive tackles a tropical mountain range.

A Discovery Australia production, made in WA. Originally seen in 2016. 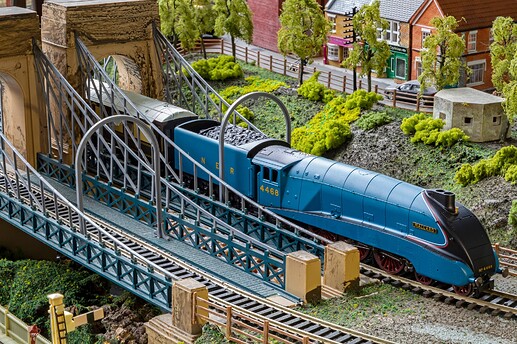 Based at the company’s HQ in Kent, Hornby: A Model World is a nostalgic look at the world’s most famous modelling company, home to Hornby Railways as well as the Corgi, Airfix and Scalextric brands. With multiple new product launches, the immersive series documents the ups and downs of trying to get these much-loved collector’s pieces to their customers on time and on budget, exploring how, by studying the original full-sized machines, these replicas are faithfully reproduced in miniature with incredible attention to detail.

The series also features a passionate community of collectors and their layouts; whose expertise and knowledge is invaluable to the company.

Episode 1: A perfect diecast replica of a 1940’s Merchant Navy steam locomotive is the task for Hornby’s design team and engineer Chris tries to capture the authentic sounds of a Light Pacific loco. 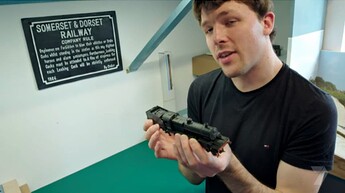 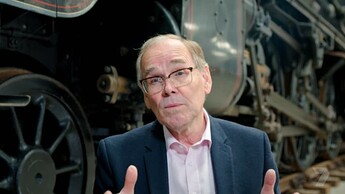 Noticed 7Two, 7mate and 7flix idents and promos on high rotation this past week, during 7 and 7mate Winter Olympics coverage. During summer non-ratings, a lot of nightly promos, especially for movies, are rested (cost saving no doubt) and a lot of B-grade Aussie and NZ content is shown (probably to boost quota points too). But now 2022 survey has begun, it’s back to full steam ahead for their multis, which we know Seven pride as a winning asset.

To their credit, Seven gives their multichannels a fair amount of promotional time on the main channel. It’s something that Nine and 10 don’t do to the same extent (something which is in their detriment IMO).

As discussed in the HD Broadcasting thread.

After the first season of Railroad Australia finished last week, 7TWO is going straight to season 2 tonight at 8.30pm.

Hauling some of the largest cargo loads across the country, this series dives into the inner workings of Australia’s railway network to meet the armies of workers who work tirelessly day and night to keep the nation’s lifeblood flowing, with help from some of the biggest and most powerful trains in the world.

On the outskirts of Melbourne, a new breed of train is being unveiled; the V-locity bullet train which will move 17 million passengers a year around the state of Victoria, connecting its major towns. Follow the work of Lara Coughlan and her rapid rail response team in Melbourne, who are in constant demand carrying out running repairs on live train lines to keep Metro Trains on time and on track. And at the Pichi Richi workshops in South Australia, it’s a huge day for 16-year-old Jayden Chandler, who wants to prove he’s got what it takes to become the fifth generation of his family to drive steam trains.

Seven don’t even know the name of their own TV shows. Every week after the commercial break, the graphics show Ms Fisher (no apostrophe and s) instead of Ms Fisher’s Modern Murder Mysteries.

7TWO travel series with a unique casting model gives back.

Not sure how long it has been running, but Seven are running “Fine Art Auction” overnight Thursday-Sunday on 7TWO. Eerily similar in production and look to the Hungarian-produced Call and Win, and other similar late night call-in shows we have previously had.

Just read online Coronation Street and Emmerdale are coming from July 4 …it was mentioned on an unofficial social media page…is this accurate?

It was mentioning how it would air after Sons and Daughters, 4.30pm Emmerdale and 5pm Coronation Street

If true, would suit the demos and other programming on the channel but doubt either program have enough appeal to work in those slots.