I see in the newly added section on the Apple Tv they have added Season 1 of Mork and Mindy,says available for 3 months.

7+ must be doing a good job of advertising on the main channel and multis, with my 81yo mother commenting, “there’s a lot of good shows on 7+ but I don’t get that channel on my tv.” God bless her, lol. 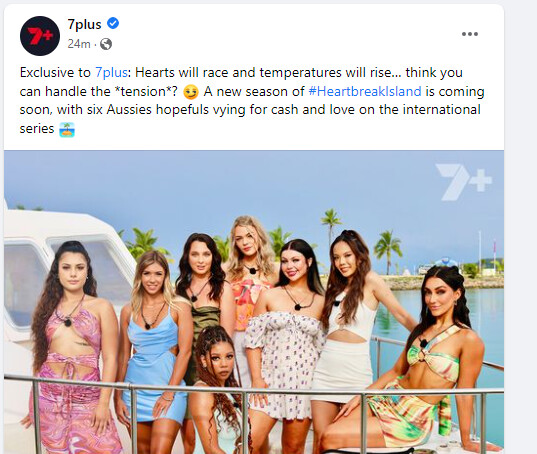 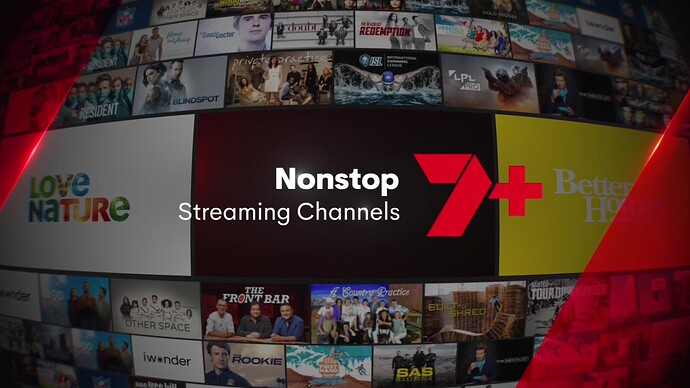 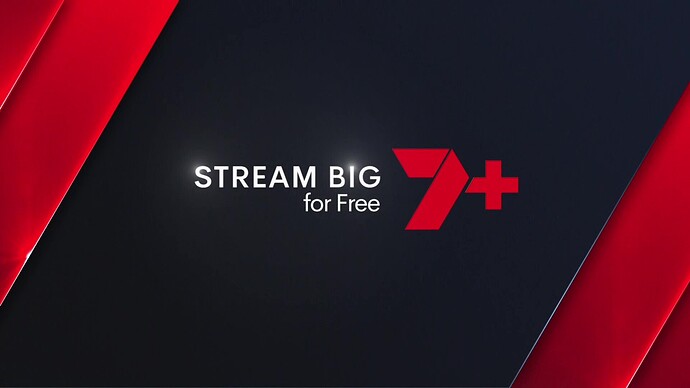 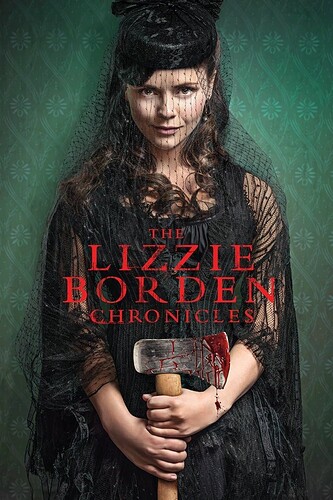 Fictionalized account of actual events and people surrounding Lizzie Andrew Borden after her controversial acquittal of the double murder of her father and stepmother in 1892.

I never understood the one tv show channel, I know Plex does this and Pluto TV does, but it sounds just like laziness of 7’s part.

I think you’ve got the wrong idea about the point of these channels… obviously targeted toward the causal viewer who can tap in & out of those shows rather than have to sift through content and select an episode.

It doesn’t appeal to me personally, and I’m guessing it doesn’t to you, but it obviously works and is worth their time in doing with additional revenue coming from ads.

7+ is the biggest commercial BVOD service in Australia, I’m sure additional content helps.

It’s a bit of both. Fans of the shows would probably find them useful. But they are a bit of a space filler to make it look like there’s heaps of choice. Very little difference between tapping on SAS Australia streaming channel and the SAS Australia series page. One just doesn’t give you the control.

Out of all the catch-up services, 7plus leads the way by a long shot with keeping you hooked in. I think it’s great they’ve gone down the FAST route. Nine and 10 should start doing the same - especially Nine because I think they have the best UI for live streams. So fresh and easy to navigate.

Some new live streams have popped up, but these ones are curated for specific genres, kind of like multi-channels. 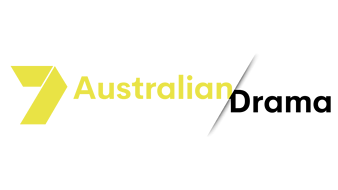 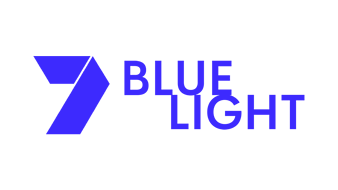 I am trying to change my location on 7+ to get Regional QLD streams, but when I click on t it says “Location not provided”. Can anyone help me?

I think it’s only capitals, right?

I am trying to change my location on 7+ to get Regional QLD streams, but when I click on t it says “Location not provided”. Can anyone help me?

Location is based of IP, you can’t change to specific areas. However regional bulletins are available on-demand under the news tab.

I was wondering how long 7Plus had shows for. Joan of Arcadia had a few weeks left of expiry but now says it has “over a year” expiry.

Will be interested to see if Everybody Hates Chris does the same … oddly I also found the first 2 seasons on Tubi.

A couple more FAST channels have been added:

Also spotted another 7plus ‘multi’ channel, as reported a few posts up, but on Fetch only: 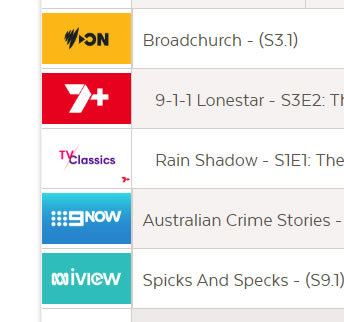 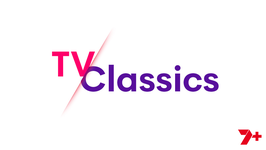 PeopleTV and Nashville have been removed. Another multi-channel has also popped up: