Starting this off with ABC promo - Election date is 22nd August 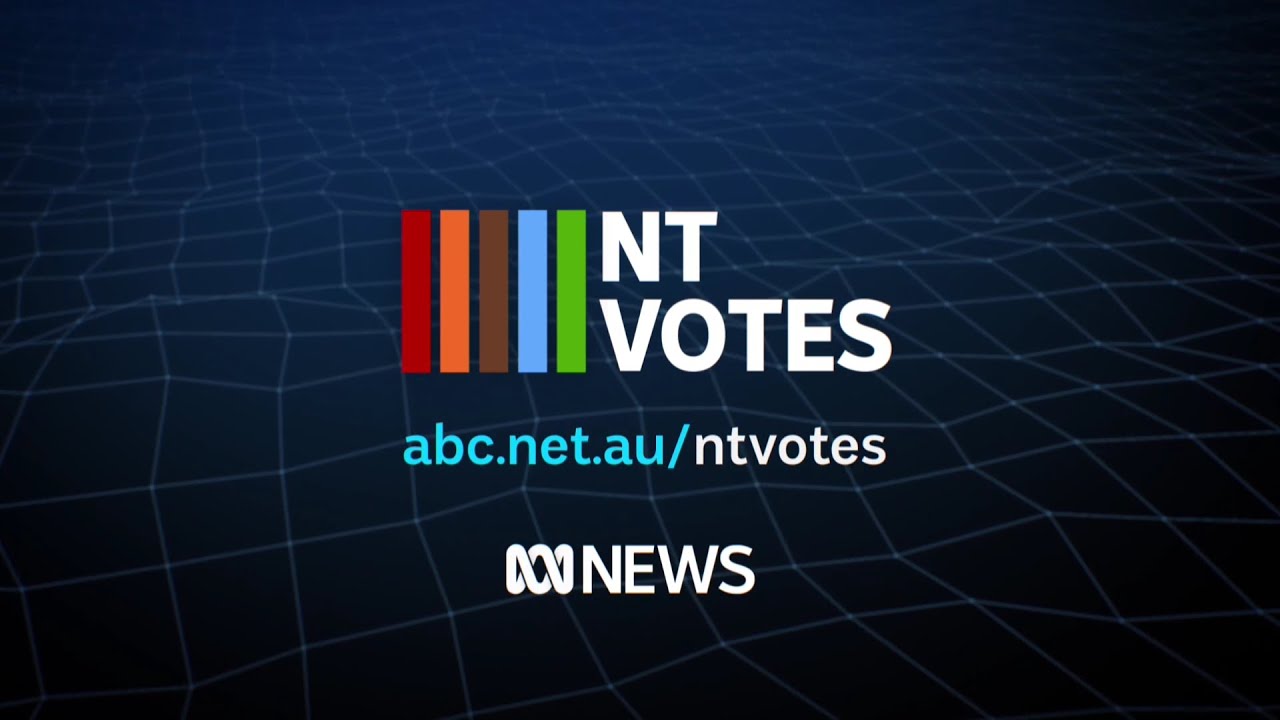 I wonder what Nine’s coverage will look like. I think they have done election coverage on the night before, of course that was when it was presented by Jono and in Darwin.

I expect SCA will only provide noodle updates during its telecast of Essendon v Richmond on the night, also in Darwin.
(Sidenote: as ABC Local Radio and ABC Newsradio across NT will be broadcasting the vote count for the whole night, it means AFL fans in the region will miss out on the call on analogue radio, especially those without internet or a mobile signal)

LEADERS DEBATE: The Chief Minister is taking part in his first leaders debate on Mix 104.9 against CLP Leader Lia Finocchiaro and Territory Alliance’s Terry Mills. It comes on the first day of...

Story about the Nelson and Goyder electorates. 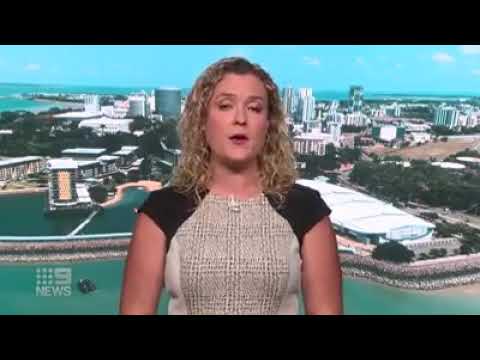 6:00pm ABC News Weekend
The top stories from ABC News, bringing you the latest news and information from across Australia
and around the globe. Plus the last word on the NT Election before polls close in the Northern
Territory.

10:30pm ABC News
The latest from ABC News, following today’s top stories and live coverage of events as they unfold.
Plus the latest results and analysis of the Northern Territory Election with Greg Jennett and
Antony Green.

Meet the leaders of the major parties who want to govern the Territory for the next four years – hear their plans as ABC Radio Darwin’s Jo Laverty and Adam Steer moderate a Leaders debate on Monday 17 August ahead of the Saturday 22 August election.

I wonder what Nine’s coverage will look like. I think they have done election coverage on the night before, of course that was when it was presented by Jono and in Darwin.

Nine cannot fly any presenters from Sydney or Melbourne due to border restrictions so Brisbane is the only option. In previous years, Jonathan Uptin and Charles Croucher hosted the broadcast in both 2012 and 2016 (despite Charles leaving 9 Darwin in 2012)

Nine also used to hold a televised debate with all 3 TV News networks joining in (Nine, ABC and Sky) 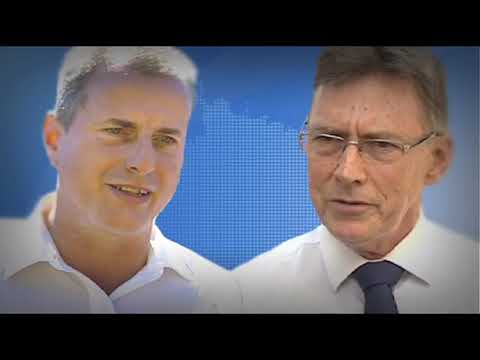 Pictured below is Kathleen Gazzola (Nine), Matthew Cunningham (Sky) and the previous 7:30 NT presenter Alyssa Betts at the debate 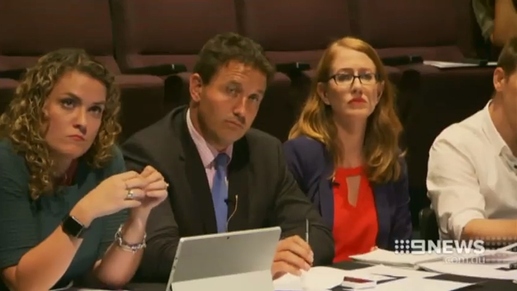 There is no live debate planned and any sort of broadcast on Election Night is still up in the air at this stage. Nine would be really stupid if they had no election coverage on the night and just held off to Monday.

The end board on that promo…

Can’t forget when Darwin put black curtains around their set for the election broadcast for no reason; 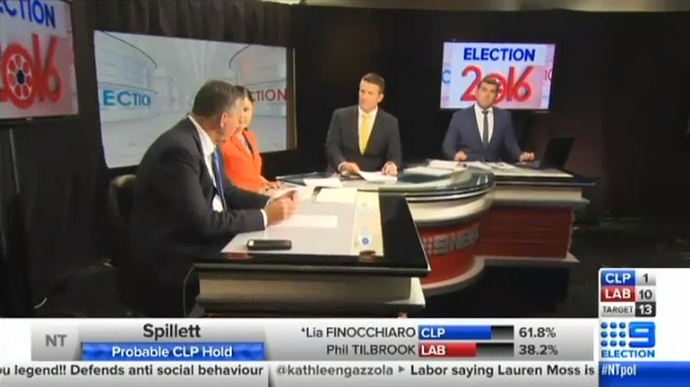 I’ve heard ABC NT’s election coverage will be coming from the main election set in Sydney - with 6 on-location reporters and the Darwin studio being used as-well.

NT set will be getting a makeover on Wednesday for the election. Full HD output expected etc.

If they were interested, Nine could take inspiration from Adelaide’s and Melbourne’s state elections coverage in 2018.

I doubt QTQ would sacrifice the metro set for NT election coverage considering Darwin still has a operational full scale news set at their old site.

Since NT is half an hour behind, they could commence election coverage at 7:30pm QLD time (7pm NT) if they went with using the metro set at QTQ.

The old set is still there? Wow I thought it would’ve been binned or bits sold off in the memorabilia auction. 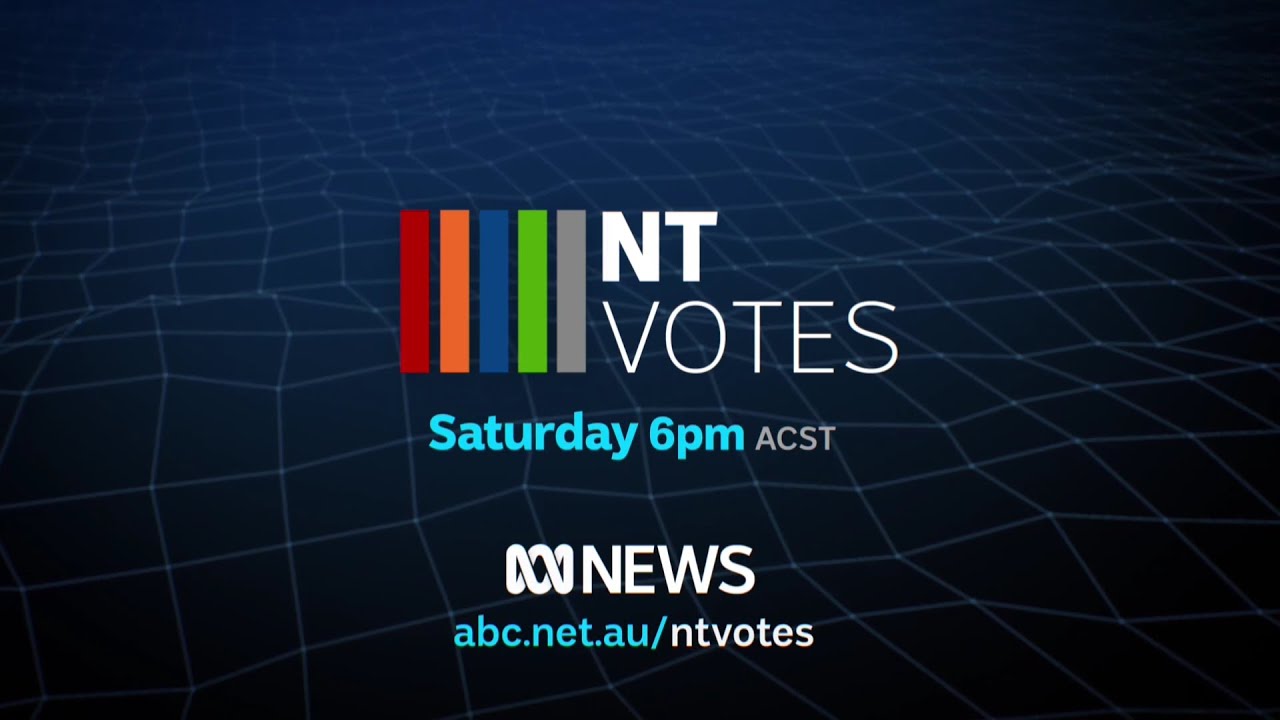 From 6:00pm, Paul Taylor will host a dedicated local news bulletin for the region.

Jonathan Uptin and Charles Croucher will host NT Decides after the bulletin. 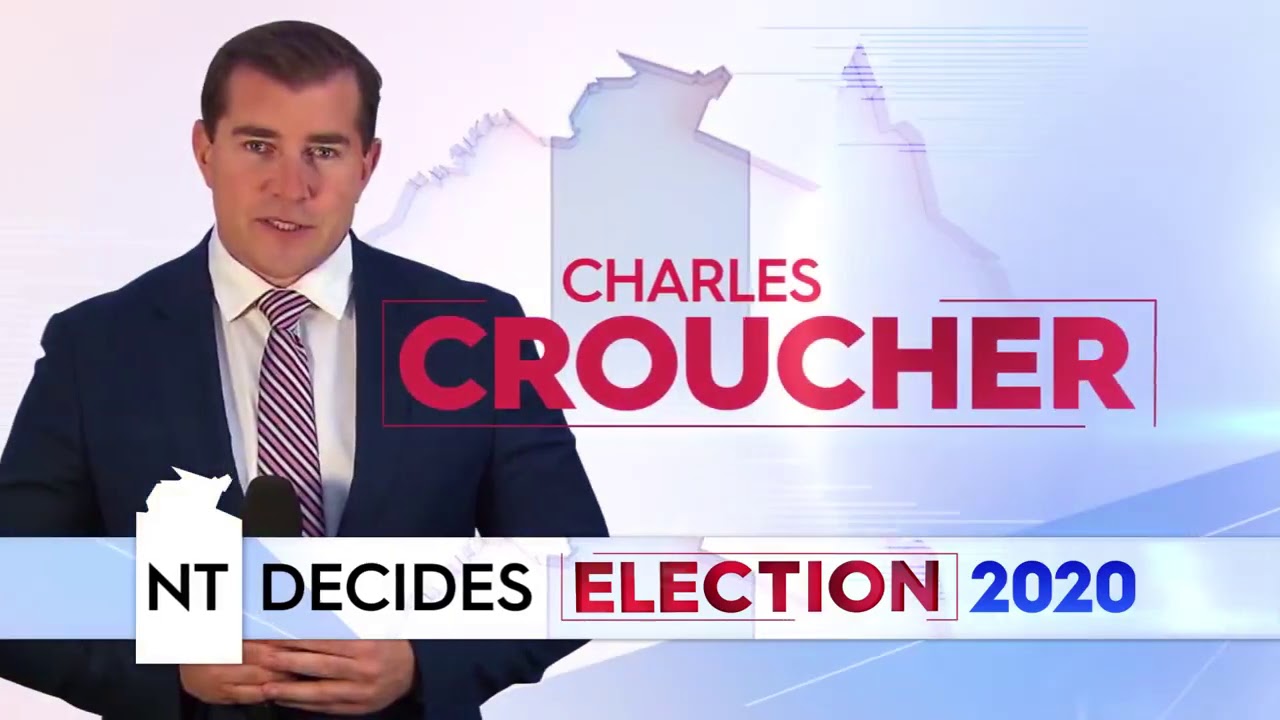 Whoever thought that background was ok is quite silly as-well. It’s NT Parliament slapped onto another city backdrop.

Whoever thought that background was ok is quite silly as-well. It’s NT Parliament slapped onto another city backdrop.

Maybe just for the promo? 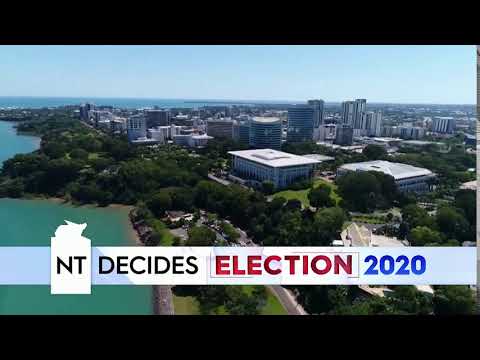 Sky News is currently hosting a debate live - good effort considering they only have 1 Darwin-based journalist.

They will also be hosting an election broadcast - meaning Nine, ABC and Sky will all have coverage starting from 6:00pm. 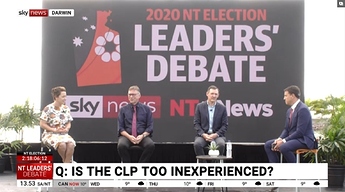 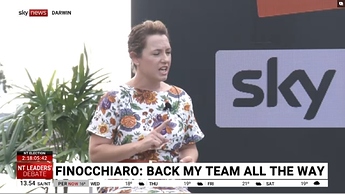