With Alex Lee and Craig Reucassel 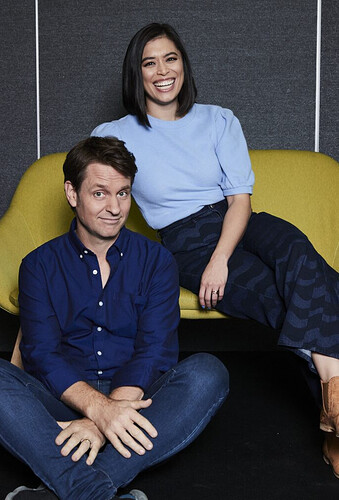 The news quiz show where you can betray your way to the top.

Coming soon to Wednesday nights on ABC and ABC iview, get ready for Win The Week , a fun new half-hour quiz show which pairs everyday Australians with celebrities. Hosted by Alex Lee ( The Checkout, The Feed ) with regular team member Craig Reucassel ( War on Waste, The Chaser ), it will be a test of news knowledge and loyalty, where everyday Aussies must know the news and betray their teammates to win.

A quiz show for all ages, from millennials to retirees, questions will cover politics to world events, sport, celebrity gossip or viral videos on social media – no topic is off limits so long as it was in the news in the last 7 days. Audiences at home can play along and will be entertained by the hilarious banter and exciting dynamics as team bonds are broken, new alliances are forged and one regular Aussie will ultimately ‘Win the Week’.

Each episode will see three teams of two players go head-to-head over four rounds. Each team has an everyday Aussie as Team Captain and a celebrity who will both need to work together to win. But team loyalties will be put to the test at the end of each round with a dramatic “Stay or Betray” choice – one Team Captain must decide whether to stay with their celeb teammate or to betray them and swap to a different celeb from another team in order to Win the Week (and get a prize that will be disappointing even by ABC standards).

Alex Lee says: “For our Team Captains, Win The Week promises to be a great chance to show off their useless news knowledge. For our so-called celebrities, this show will force them to face their deepest, darkest fear: being replaced by another celebrity.”

Nick Hayden, ABC Head of Entertainment, says: “We’re thrilled to have Alex Lee back on ABC screens. Craig on the other hand, sleeps in the building, I think. One day he just wandered onto the Win The Week set so we left him there. Win The Week will be a fantastic addition to our Wednesday night lineup and our “whenever you feel like it” line up on iview.”

Win The Week will be filmed in Sydney and will air on ABC and ABC iview later this year.

Everyday Australians ready to Win The Week can apply quizcontestants@abc.net.au

So this was the quiz the ABC announced on the afternoon of April Fool’s Day:

The ABC is looking for contestants for a new quiz show all about news and current affairs. If you'd like to apply email us with your full name, state and mobile number to quizcontestants@abc.net.au

Could it take over the 8pm Wednesday timeslot when Hard Quiz finishes its season?

‘Young’ Craig who has no personality and the least funny one from Saturday Night Rove. This looks dreadful.

Always a ray of sunshine.

If you’d like to be in the Win The Week audience, click the link below and register!

Interesting font choice in the logo 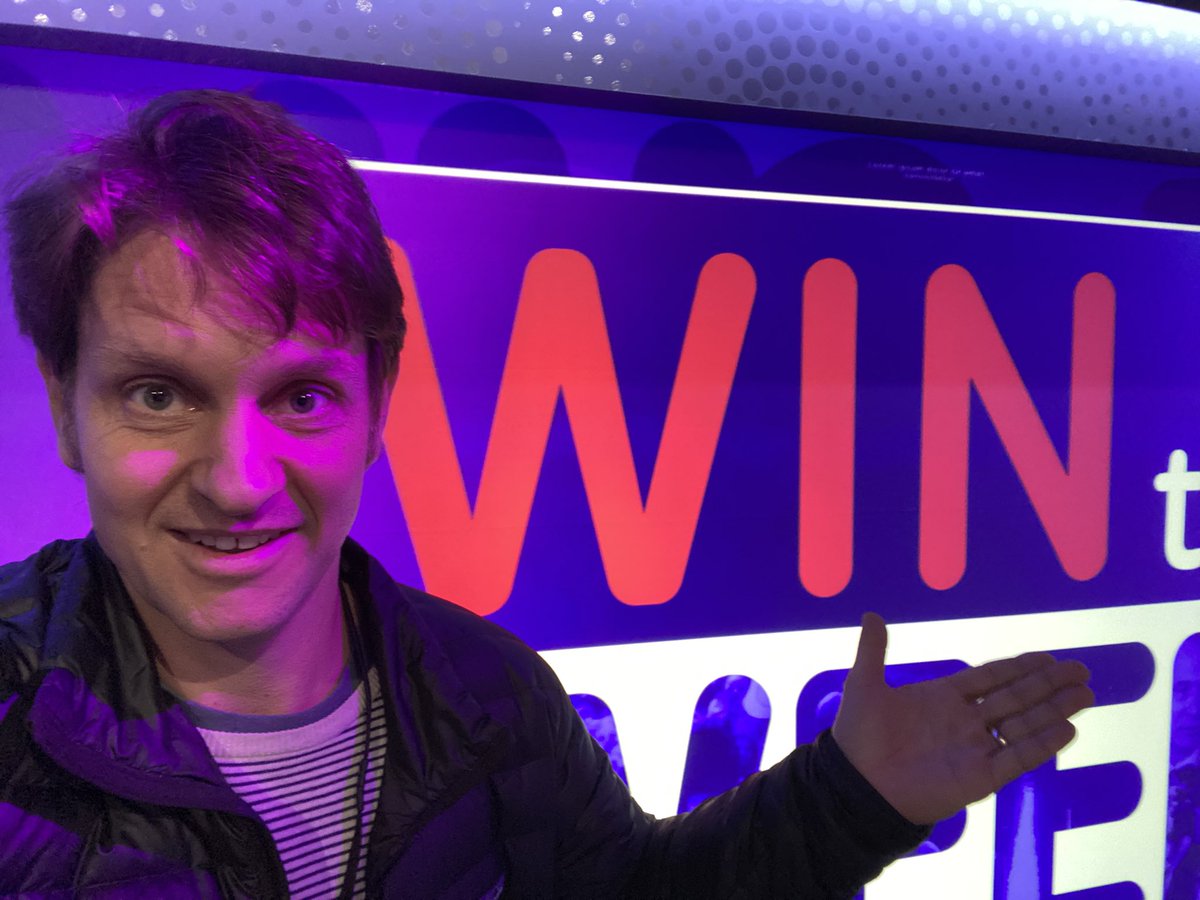 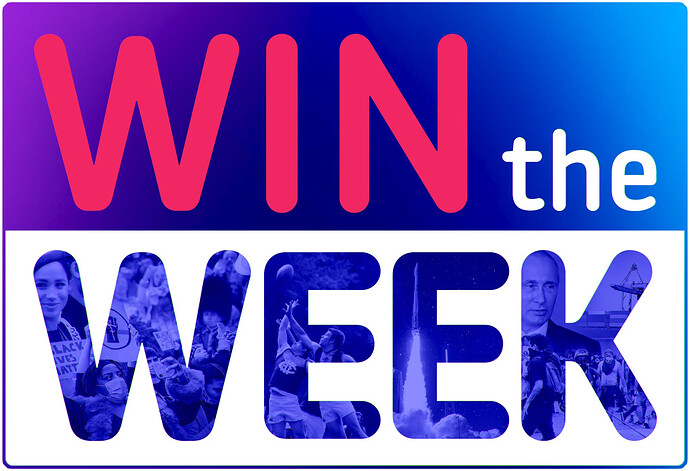 Sound like Have you been paying attention, with plebs.

It’s the news quiz where you can betray your way to the top! Premiering Wednesday 23 June at 8pm on ABC TV and ABC iview, Win the Week is set to test loyalties, betray celebs and make champions out of everyday punters.

Quiz master Alex Lee ( The Checkout, The Feed ) will fire off questions to three teams – covering everything and anything that made the news that week. From world events to political scandals, sporting dramas to social media blowups – nothing will be off limits.

Each week three celebrities pair off with an everyday Aussie, who is also the designated Team Captain. They must work together to win. However, at the end of each round teammate loyalties will be tested with the dramatic “Stay or Betray” choice. The losing Team Captain must decide to either stick with their celeb or swap to a different celeb from another team in their quest to “Win the Week” (and get a prize that will be disappointing even by ABC standards).

Celebrities taking on the challenge this series include Andrew Denton, Zoe Coombs-Marr and Annabel Crabb. Craig Reucassel ( War on Waste, the Chaser ) will feature every week on the condition it is a “not-too-hard quiz”.

Filmed weekly in front of a live studio audience the pressure will be dialed up to 100 as our celebs seek to prove their worth, talk themselves out of being betrayed or beg not to be discarded. Egos might be dented but champions will be made. 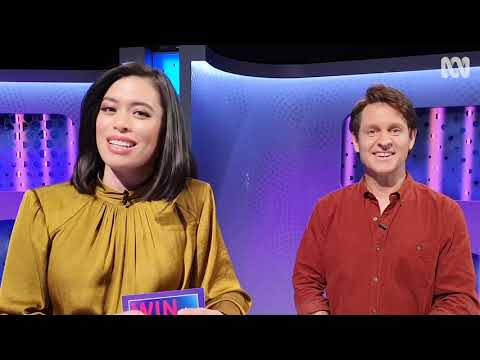 That doesn’t look good, at all.

Craig develops a show with little originality, goes to ABC they say get a diverse host and we’ll commission it. That’s how it works with the Chaser guys now.

At first I thought this show would be on WIN!

It’s Academic for adults, anyone?

this is a clever name for a show, remember the Channel Nine Show with Roy and HG in the 90s on the ABC, the show that’s well… not actually on Channel Nine. But it is in regional transmitters where the ABC transmits on Channel 9 (eg. Deniliquin NSW).