Bruce Gordon's WIN Corporation has taken a big plunge into the centre of Wollongong by buying up a whole city block and unveiling plans for its 39-storey WIN Grand.

Wonder if WIN Television & i98FM will eventually be relocated from Coniston to WIN Grand?

WIN is already involved in property and have been for a long time, just a matter of plans and timing.

Holy shit. That’s a first for a regional network.

Bruce the Builder has been buying up properties on that block for the last 30 years starting with the hotel in the first cap. The original home of 2 Double O, the radio station that became i98fm after Bruce Gordon purchased it, was upstairs in that building. I always wondered what he intended to do with the area. It’ll be a pretty good legacy to leave the city on which he made such a mark. Most of the buildings west of the mall have been neglected for decades. High rise apartment buildings have been popping up around town for most of the last decade. 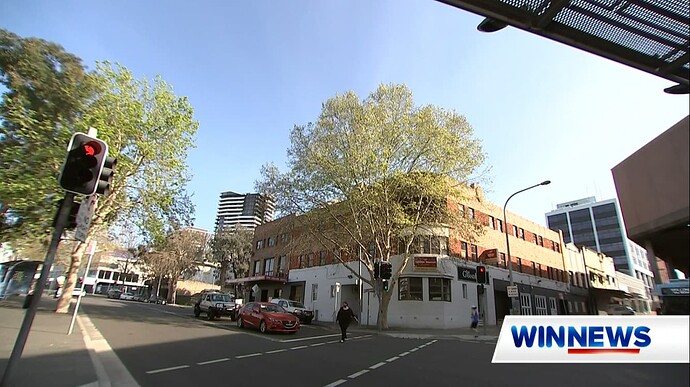 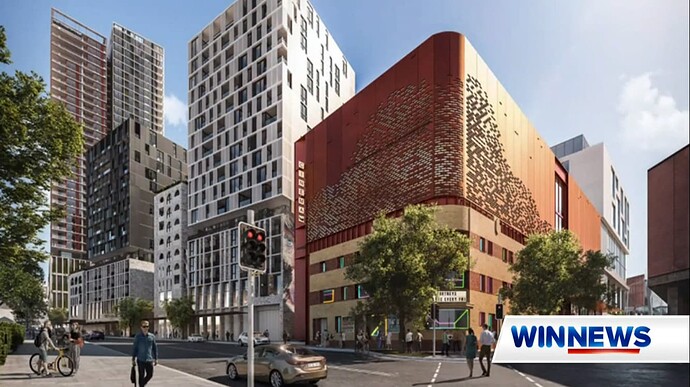 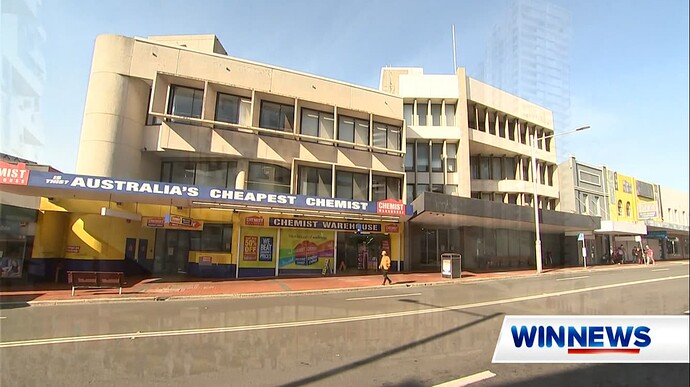 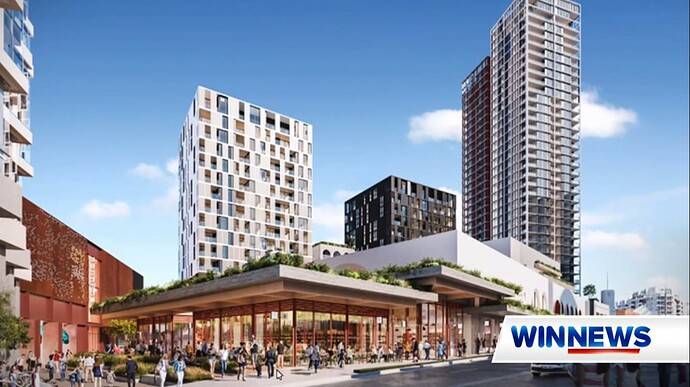 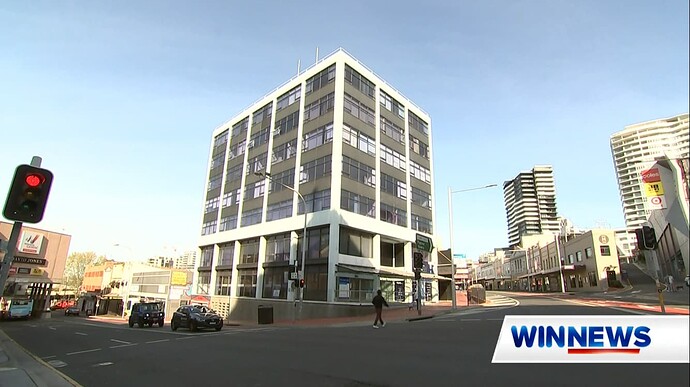 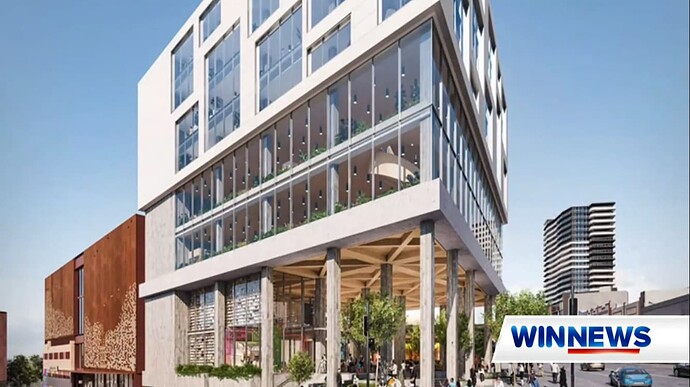 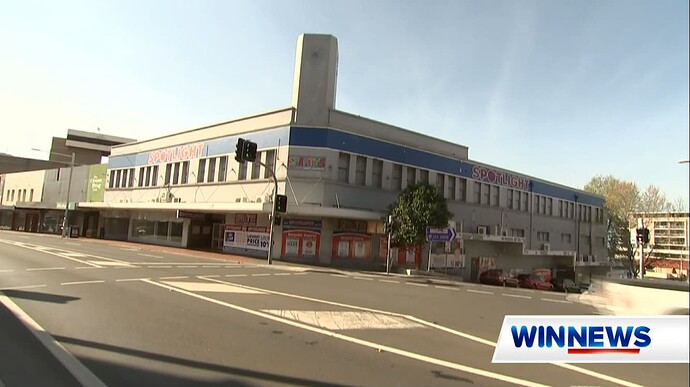 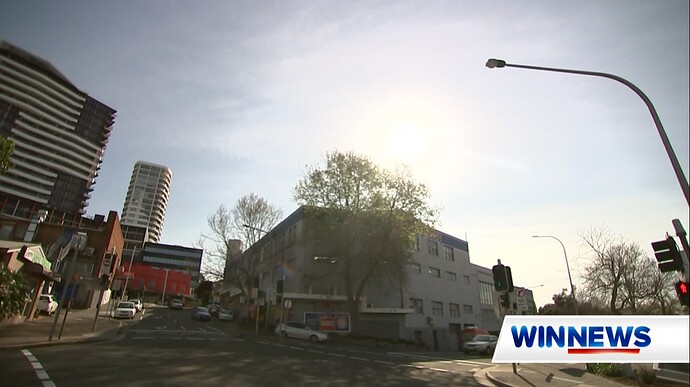 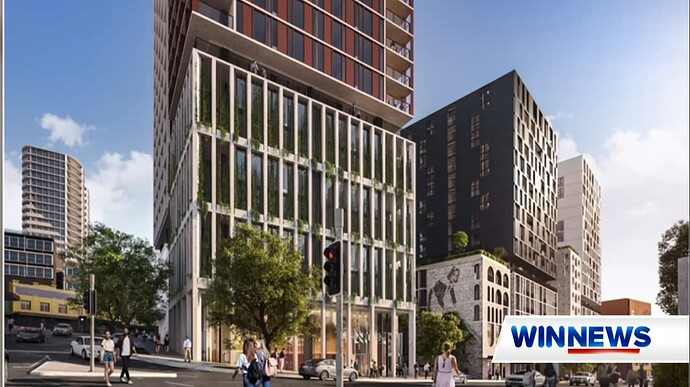 What do you mean?

DDA is the company (owned? or joint venture?) by WIN and was founded originally for the microwave distribution of regional television.

To delivering regional Australia’s best network. A trusted partner with an extensive, secure carrier grade network. We own our network, we are not a re seller.

It has a number of other network related services so it’s not unfathomable that they may merge or outsource some of their services to TPG.

according to WIN NEWS: WIN’s Ballarat headquarters are on the move with the 61-year-old Ballarat studios no longer fit for purpose. the walker street site here in Ballarat has been sold with developers to take control late next month. the story didn’t say where the new victorian headquarters will be

edit: Friday 29/04.2022. the above information I used was from a news clip win news uploaded to their win news Ballarat Facebook page. they have reedited the news clip. and WIN TV Ballarat will now be based out of their Mt Helen building with over 40 staff

WIN’s Ballarat headquarters are on the move