After 10 months of the announcement from AT&T and Discovery of the spin-off of WarnerMedia from AT&T and its merger under Discovery, it is finally happening. Today, shortly after trading ceases in the New York stock exchanges, both broadcasters will combine to create the second-largest media company in the world, after The Walt Disney Company and overtaking Paramount Global. The merger, a Reverse Morris Trust, will be structured as a 71%/29% venture between AT&T and Discovery shareholders, respectively, and AT&T will receive US$43 billion in cash and debt as part of the merger, as part of John Stankey’s massive reorganization plans to restructure the finances of the telco, after a rocky period with Randall Stephenson at the helm (which included its acquisition of then-Time Warner). Discovery is also looking for additional investment to receive an additional US$15 billion dollars in debt, and is making a dividend so that shareholders get a stake on either one or both companies.

The combined company will have Discovery CEO David Zaslav as CEO and Chairman, with current WarnerMedia CEO Jason Kilar leaving the company altogether. Also leaving are Ann Sarnoff and Andy Forsell, who are leaving the Studios and Networks division and HBO Max, respectively. Six other big executives are also affected. 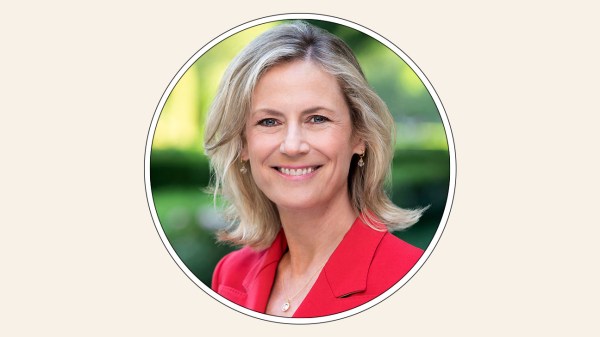 The executive, who was named to the top role at the studio in 2019, will depart as AT&T spins off its entertainment division in a megamerger. 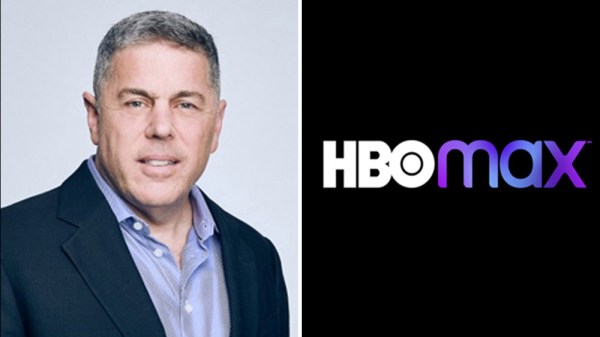 HBO Max Head Andy Forssell Is Out Ahead Of Discovery Merger

In a bloodbath Tuesday at WarnerMedia ahead of the closing of the Discovery merger, add HBO Max head Andy Forssell to the list of exiting executives. Deadline has confirmed that he joins WarnerMedi… 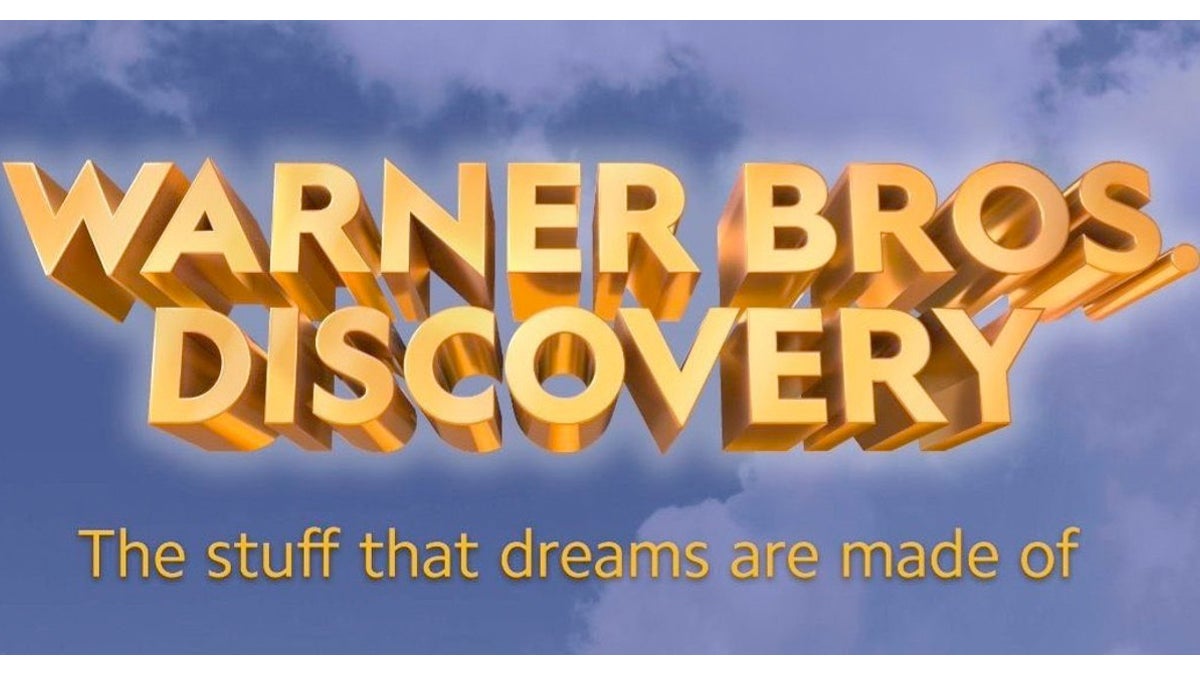 The company will be switching to a streaming-first approach like most of its competitors, but Zaslav said that the company plans a more wise investment in content, with spending being restricted to around US$10 billion in place of the current US$20 billion both companies spend on content. The result is a plan to compete in the streaming wars in a much more profitable way, even if the group has three streaming services: HBO Max, Discovery+ and the recently launched CNN+. The group plans to bundle HBO Max and D+ in the run-up of a possible merger to create a super-OTT platform, as well as winding off CNN+ and reducing the levels of staff for the service, considered one of the biggest legacies of Jeff Zucker’s controversial period as CNN Worldwide CEO. 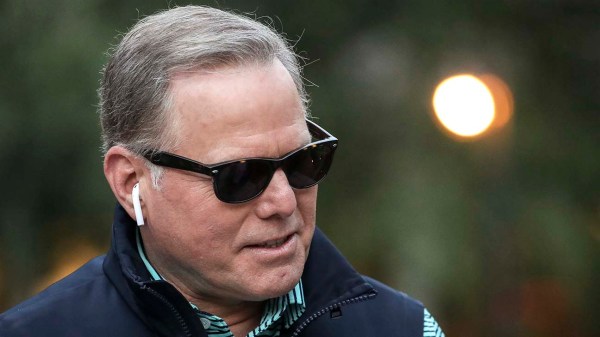 The Discovery CEO, speaking in an earnings call, said of the merged firm: "We want to compete against Disney and Netflix, but we are a very different company." 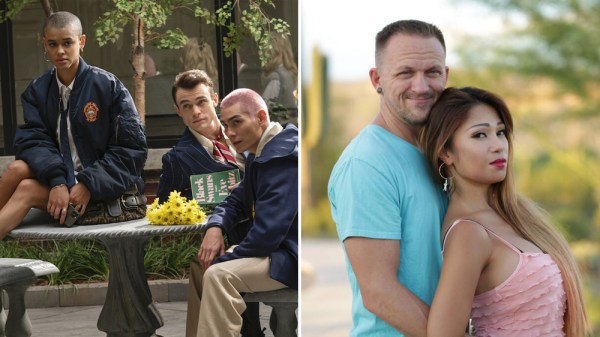 HBO Max and Discovery Plus Will Be Combined Into One Platform

Discovery — which is about to become Warner Bros. Discovery within the next month, when its merger with AT&T’s WarnerMedia closes — has confirmed its plans to combine its curr…

Ratings are secondary to credibility, in the view of David Zaslav.

On Thursday, the merged company’s leadership team has been announced, a final step before the merger gets going today. The leadership team mostly composed of Discovery executives, but also features some holdovers from the soon-to-be-defunct WarnerMedia:

The company will also nominate a Chief Diversity, Equity and Inclusion Officer to compliment Adria Alpert Romm’s job (she might be retiring by the end of the year), and a new global Chair and CEO for Sports, which will oversee Turner Sports, TNT Sports Latin America and Eurosport. 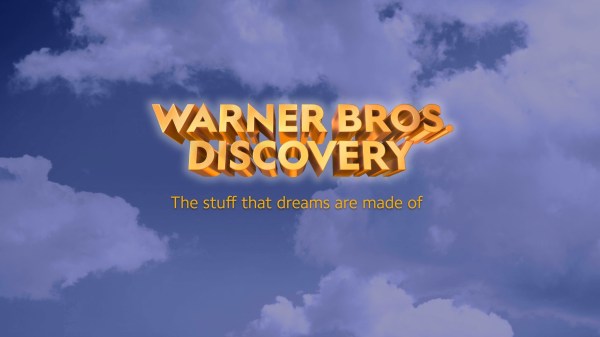 Discovery and AT&T have determined the 13 members of the board of directors for Warner Bros Discovery, the new company that will be created via a pending $43 billion merger. The board includes …

In the ANZ region, Warner Bros. Discovery will operate the local versions of Cartoon Network, Boomerang, Discovery, Discovery Turbo, Animal Planet, ID, and TLC, as well as the Discovery New Zealand division, which operates Three, Bravo, Eden, Rush, Living and ThreeNow, and an existing partnership with Nine for the 9Rush diginet (talk about Discovery NZ and 9Rush shall be redirected to their respective topics). HBO Max will still not launch on the ANZ region, as it continues its existing deals with Foxtel/Binge and Sky/Neon.

The merger is set to close in a few moments, and more things are being leaked in between. Variety, a reputed industry publication, obtained a low-quality version of the official Warner Bros. Discovery, which places emphasis on the Warner Bros. shield. It is a simple wordmark, but the presence of the WB shield allows for continued familiarity in the merged company (but also familiar was the Discovery globe, which is being dispensed from corporate use).

Compare this to the prototype logo, which was almost immediately mocked on social media due to its ugly, WordArt-like 3D look and poor execution:

I think they should drop the Warner Bros and just use Discovery in the future.

Really? Where’s the 100-year global brand recognition of WB compared to “Discovery”, which is also just a word.

The world moves on. Warner Brothers Discovery is a mouthful. A simpler one word brand for everything is the way to go.

It sounds like they are only keeping the Warner Bros name for their corporate branding anyway.

BREAKING NEWS: The merger has closed. 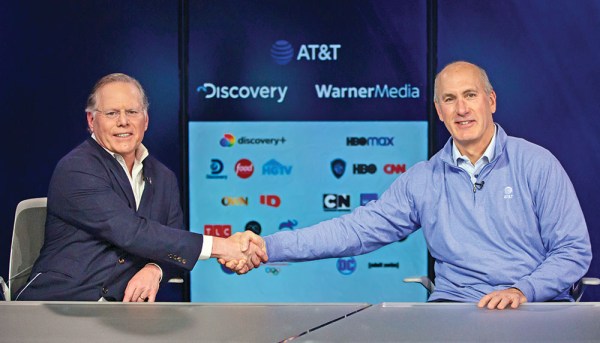 The new powerhouse, which brings together the HBO Max and Discovery+ streaming platforms, has estimated combined revenue of $49.8 billion this year. 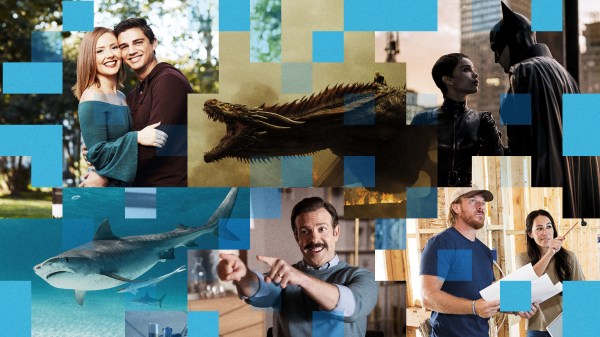 It’s the dawning of a new day in Hollywood, as the now officially merged WarnerMedia and Discovery will open for business as Warner Bros. Discovery Monday. While little is known about the fut…

Warner Brothers Discovery is a mouthful.

99% of people will never see this name, they’ll keep watching Discovery or HBO or whatever.

In any case, it’s certainly better than WarnerMedia, a name only AT&T could’ve come up with.

It also may change in the future, just look at how ViacomCBS is now Paramount.

Which was my thought exactly.

I can see a future where the prominent name replaces all the other branding to avoid confusion and builder a stronger brand.

Interesting that they went with the blue gold WB shield after Warner Bros themselves ditched it.

(I do prefer this over the WB rebrand) 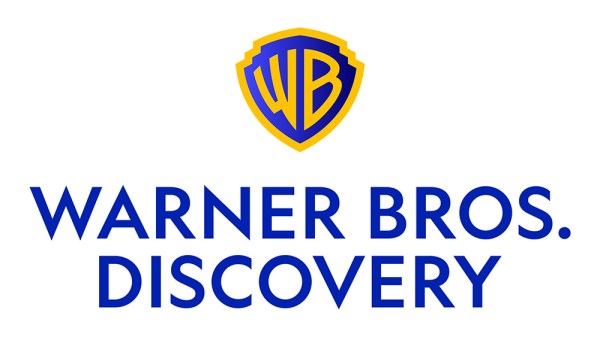 What Lies In Wait For WarnerMedia & Discovery’s International Operations...

David Zaslav hasn’t wasted time in making significant changes at Warner Bros Discovery, and many on this side of the Atlantic are now wondering what happens in the international ranks, where … 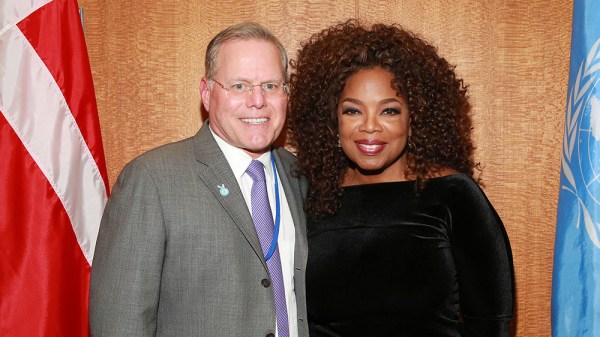 Warner Bros. Discovery CEO David Zaslav brought out the big guns during his address to the new company at its first global town hall for employees Thursday. The newly merged company tapped its most… 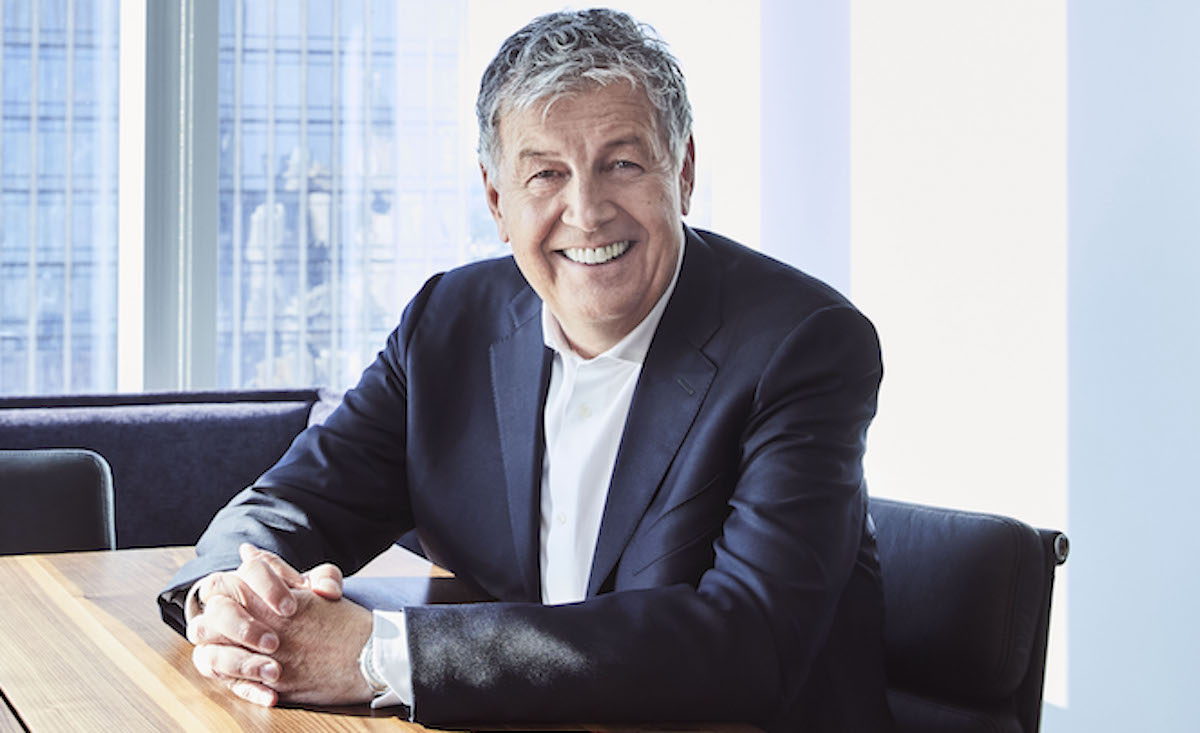 Warner Bros. Discovery has named its international exec team under Gerhard Zeiler, with new roles for Priya Dogra, James Gibbons and Anil Jhingan. Zeiler, who was named president of international at the giant company earlier this month, told staff in...

EXCLUSIVE: JB Perrette has set his leadership for his global streaming team. The exec, who is is CEO and president, global streaming and interactive at Warner Bros. Discovery, has reorganized his t…