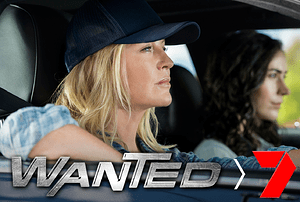 Chelsea and Lola are two strangers who’ve silently shared a bus stop every morning for two years. In every conceivable way they’re polar opposites, but underneath they share a quiet desperation of a life not fully lived.

Then one morning, these two strangers are caught up in a carjacking gone wrong and are kidnapped. Now they must put aside their considerable differences and work together to survive. But when they’re framed for murder by a corrupt police officer, they’re forced to go on the run across Australia in a car full of stolen money.

What each woman doesn’t know, however, is that they both carry dark secrets from their past - secrets that will keep them running as much as the growing number of predators on their tail.

As they make their way across the ever-changing landscapes of the Australian continent, Chelsea and Lola will learn to trust one another despite their jarringly different views on just about everything, and eventually – maybe - trust themselves.

The strong, free women they will become bear no resemblance to the unfulfilled and isolated women they’ve left behind. In the face of relentless danger and possible death, they’ve never felt more alive.

Do we know how many episodes have been made ?

Do we know how many episodes have been made ?

Perhaps a second series will revolve around a commercial television newsreader who disappears without explanation for extended periods throughout the year and why her former colleague left the country to indulge his unhealthy obsession with tabloid crime stories.

Premieres Tuesday, February 9 at 9pm, according to a promo aired tonight, so will overlap with half of Here Come the Habibs on Nine (it starts at 8.30pm).

Seven not scared off.

Premieres Tuesday, February 9 at 9pm, according to a promo aired tonight, so will overlap with half of Here Come the Habibs on Nine (it starts at 8.30pm).

Isn’t it a half hour show? Won’t MKR be up against the Habibs until 9pm?

Isn’t it a half hour show? Won’t MKR be up against the Habibs until 9pm?

Honestly have no idea. 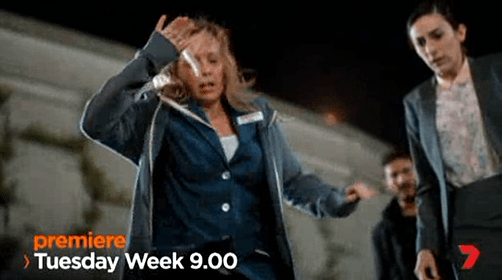 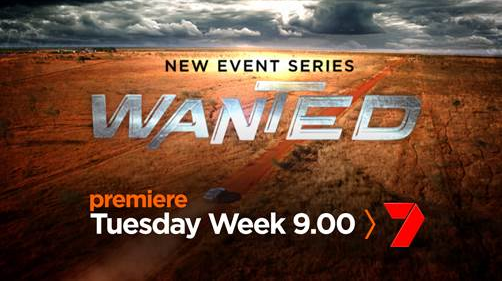 I can’t see how they could drag this premise out for six episodes. I struggled to stay focussed within half an hour.

How ridiculous that they hyped up Stephen Peacocke’s appearance in this show when he hardly even has a supporting role. Meanwhile, Nicholas Bell who is actually one of the main stars has hardly been mentioned anywhere and Geraldine Hakewill has had enough promotion for someone who is an equal lead actor.

Don’t know what I think of this.
It wasn’t bad and it wasn’t good.
I even struggled to decide if it was a drama, a comedy or both. Probably both - and that takes a lot of writing and acting talent to successfully pull off the double-act… Transition from comedy to drama in the same show is a tricky thing. They probably didn’t quite get there.
It is pitched at a rather odd level.
A few script glitches annoyed me. On two occasions the female leads had gotten the better of their assailants and both times they tried to run off without picking up their attacker’s gun.
Overall, it was clunky.

I’ll probably give it another go, just to see what episode 2 brings.

Transition from comedy to drama in the same show is a tricky thing. They probably didn’t quite get there. Overall, it was clunky.

Agree. I think this could have been a good telemovie or (at best) a four hour mini-series. They’ve revealed most of the story so I can’t see what’s left to do apart from them running from the baddies for five more hours.

Something that really annoyed me about this show tonight is the fact that corrupt senior officer sustained a very hard knock to the head by way of the side of a bathtub at the end of last week’s episode but yet he reappeared tonight without any marks on his face or anything??? Big continuity flaw there!!

Wanted will finish with a double episode on 1 March.

Stephen Peacocke’s performance is really weak in this show. Is he that weak in Home & Away too?

I find the whole show a bit weak. Something is missing.

Wanted will finish with a double episode on 1 March.

This suggests that Seven have given up on it.