ABC was hosted by Ian Henderson.

Would 2018 be something similar?

Would 2018 be something similar?

I’d guess that Jennifer Keyte would be more likely to present Ten’s coverage for the 2018 Victorian state election.

I expect similar, but instead with Ten having full coverage fronted by Jennifer Keyte.

With no major sport event on that night (during the day Nine will be showing World Cup of Golf from Royal Melbourne while Ten has Supercars from the streets of Newcastle), I think Seven, Nine and Ten will put full resources on election coverage

I’d guess that Jennifer Keyte would be more likely to present Ten’s coverage for the 2018 Victorian state election.

Would that be 5 min updates throughout the night or are you expecting something more from Ten?

It’d be great to see more extensive coverage, but I wouldn’t be overly surprised if Ten just decides to run regular programming with short updates for Melbourne viewers.

what else do you need?

half hourly updates with counts, leader speeches when they happen.

Will Seven again use Daft Punk’s Tron Soundtrack for their opener? Certainly an inspired choice.

ABC Radio Melbourne will have a politician-free voters forum at the Southbank studios on October 10, hosted by Jon Faine and Rafael Epstein.

Neil Mitchell’s verdict on the first week of the Election campaign on Nine News tonight. 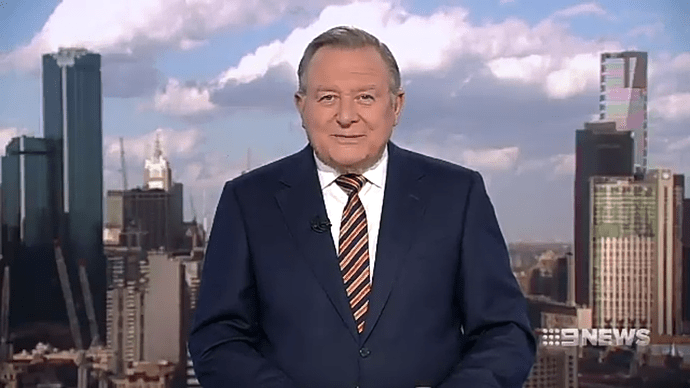 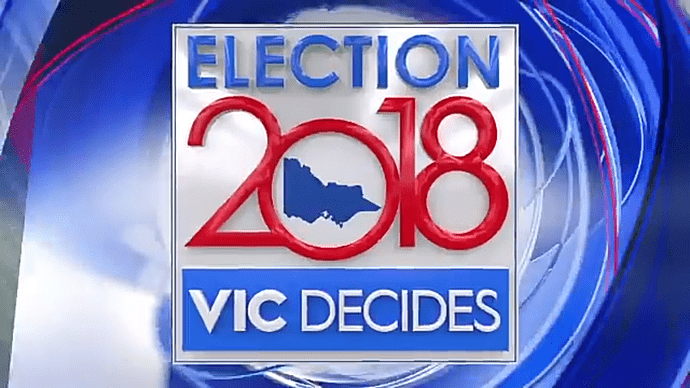 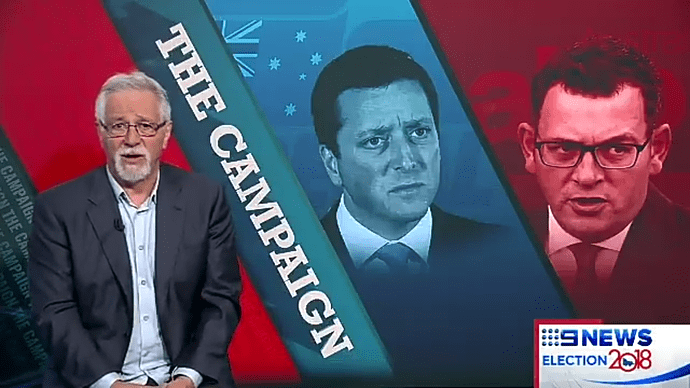 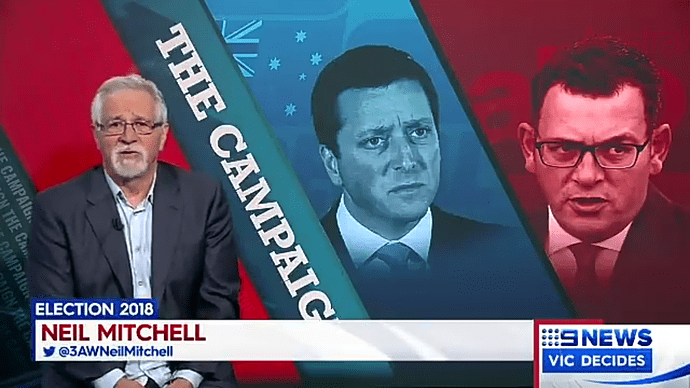 10:00pm Victoria Votes: Call Of The Board
ABC Election Analyst Antony Green takes a seat-by-seat look at the state of play with the Call of the Board after Victoria Votes. Presented by Michael Rowland and Tamara Oudyn.

Join Peter Mitchell and political editor Mark Riley for the most up-to-date and in-depth political coverage as the election result unfolds. Commentary from Jeff Kennett, Steve Bracks and Jane Garrett.

agreed, ABC News does a great job, 10 is best to just air whatever they usually do on a Saturday and save the cash

Daniel Andrews and Matthew Guy will hold a “people’s forum” in Melbourne next Wednesday (November 21) which will be shown live on Sky News. It will be the only televised debate before the election.

Will be tuning into experts at ABC

I don’t own one. Can it be listened to online or a phone?

Can it be listened to online or a phone?

If you call the talkback line and ask to be put on-hold you will be able to hear it on your telephone.

John might not let me on if I support the Coalition.