CBS fired a legal executive Monday after she wrote on Facebook that she was not "sympathetic" to the victims of the mass shooting in Las Vegas.

Stupid sky news here last night kept crossing to CNN for coverage. Don’t they realise if we want CNN we can press our remotes a few times to access the proper CNN without their shit stain graphics all over the shop.

This news outfit goes from bad to worse.

While realistically nothing will happen (especially with their current government), the US really needs to change their gun laws. In contrast to what happened here in Australia as of the result of tougher gun control laws put in place after the Port Arthur massacre back in 1996, how many mass shootings has the US had over the past 20 years or so?

On the TV coverage side of things, I’m not surprised that the breakfast shows went for an early start this morning. Infact, I’m actually wondering how long it’ll take for Sunrise & Today to settle on a permanent 5am start.

Performer Jason Aldean tweeted:
“I’ll never unhear those gunshots; and our band & crew will never forget how that moment made them feel. Our hearts are with all the victims.”

Caleb Keeter, the guitarist in the Josh Abbott Band went further:
“I’ve been a proponent of the 2nd amendment my entire life. Until the events of last night. I cannot express how wrong I was. We actually have members of our crew with [licenses to carry handguns], and legal firearms on the bus. They were useless.”
“We need gun control RIGHT. NOW.” he wrote. “My biggest regret is that stubbornly I didn’t realize it until my brothers on the road and myself were threatened by it.”

Nine News had all US team, including Robert Penfold.

“We need gun control RIGHT. NOW.” he wrote. “My biggest regret is that stubbornly I didn’t realize it until my brothers on the road and myself were threatened by it.”

I hoped during Sandy Hook that such a devastating event would be America’s Port Arthur. Tragically it wasn’t and I doubt this disaster will be as well.

Ashlee Mullany was coincidentally staying at the hotel when all this unfolded so had some insight in what was going on. Seven reporter in Las Vegas: ‘I was just 5 floors below’

Seven’s US correspondent Ashlee Mullany woke to the sound of gunshots at the Mandalay Bay Hotel.

Sydney reporter Natasha Squarey is also reporting from the US.

Ashlee’s reporting has been outstanding.

Of course, ten will have no reporters there.

From Newshub Live at 6pm. 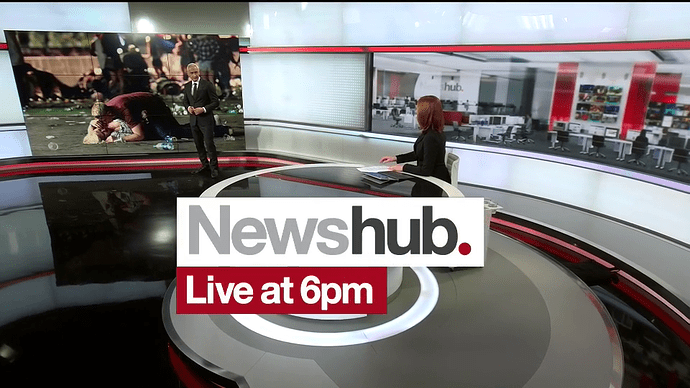 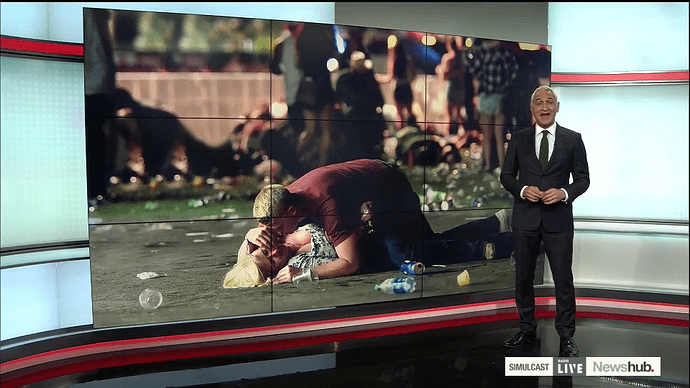 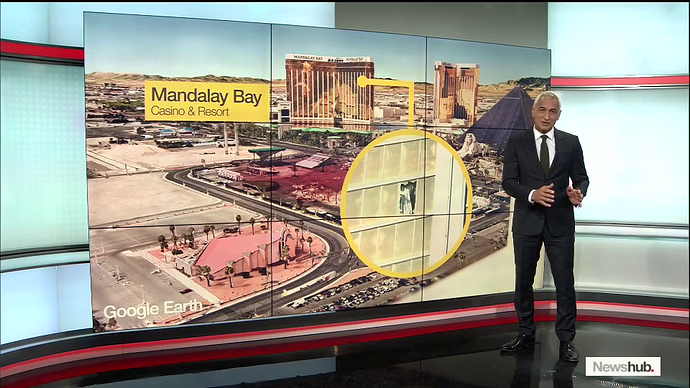 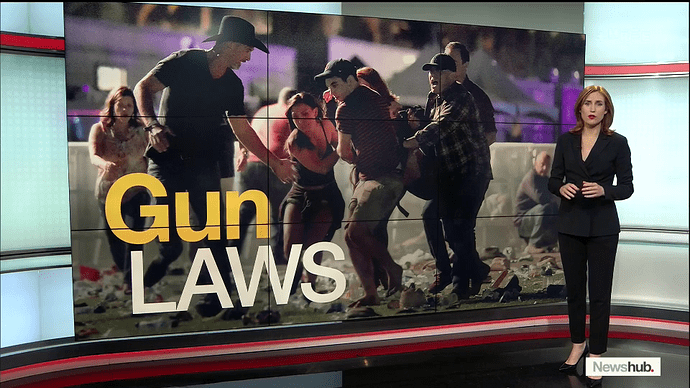 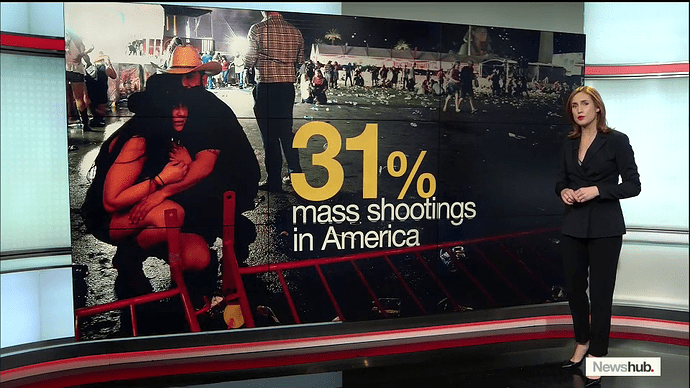 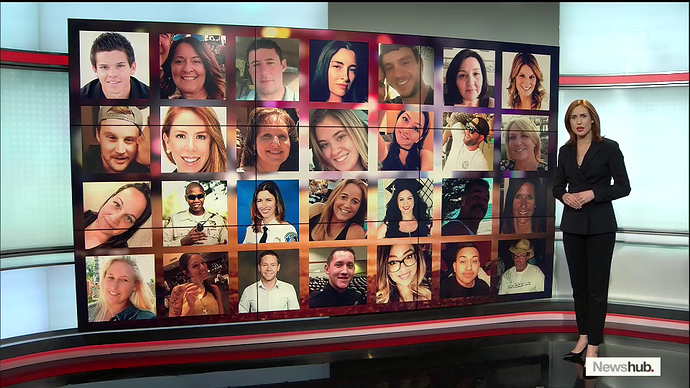 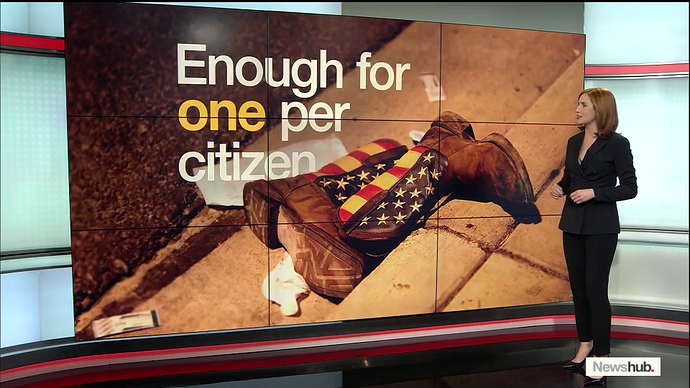 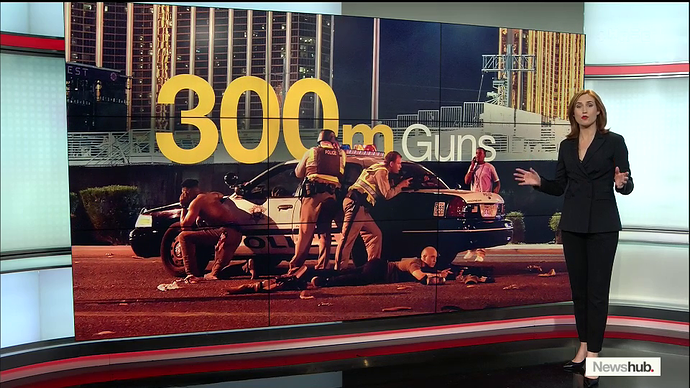 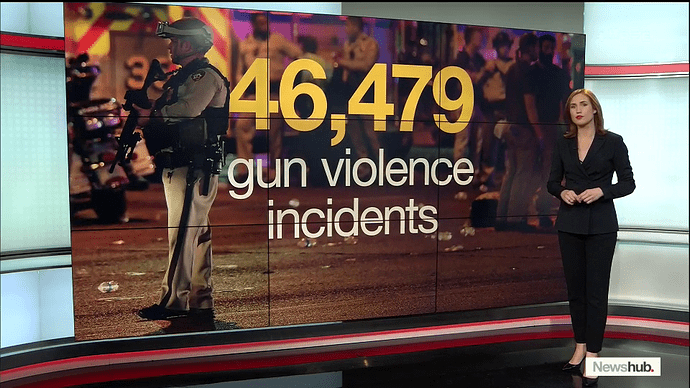 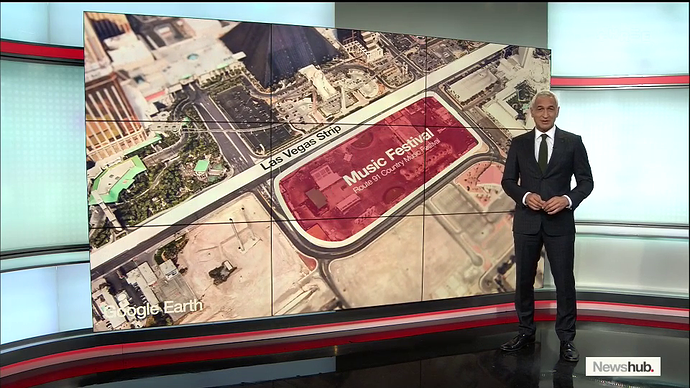 You read my post wrong, wasn’t being negative at all.

As in there was just Ashlee and Amelia (no Mike yet).

And yes am well aware about Ashlee, she was interviewed on the radio, unbelievable

Of course, ten will have no reporters there.

Ahh yes he didn’t file a report. Just a cross (not live in 'NSW) Isn’t he some sort of freelancer? Did similar reports for cocaine Cassie in Columbia.

I think they’ve flown Hugh Whitfeld to Washington as well.

Makes sense, being a Foreign Correspondent.

Why not Cath Turner instead? I guess they still need someone in London.

Conor Duffy has been reporting live for ABC 24 with a view of the broken window over one shoulder. 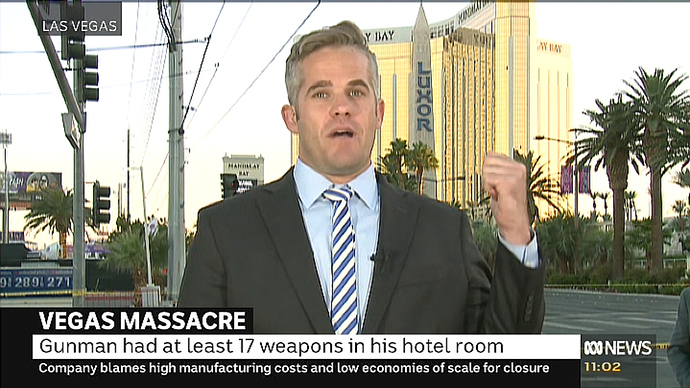 And he’s still there 5 hours later! 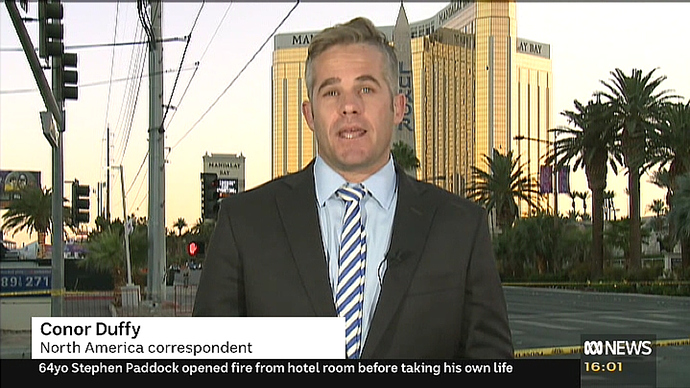 Excellent job, manages to bring a fresh approach to each cross.

Duffy has become a gun reporter in the last few years. I think he used to be a 7.30 reporter during his first on-air years, but glad he’s getting some high profile reporting under his buckle.

Him and Wordsworth will be the faces of ABC in a decade.

Emma is no longer in the US, she was replaced by Amelia Brace months ago.

You can’t get from Sydney to Las Vegas that quickly so she was probably already there filling in for Mike.

They always have somebody fly over to fill in when one of the correspondents is away or on holiday. It’s good experience for up and coming reporters and it means they’ve got people in position for big stories like this which seem to be happening on an almost weekly basis these days.