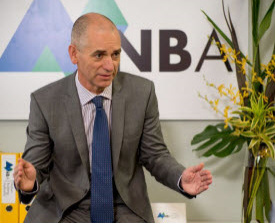 Tasked with overseeing and implementing our nation’s infrastructure needs, The Nation Building Authority team return with a third series of uncosted, inadequately planned and fundamentally flawed schemes – and passing them off as “Nation Building”. One white elephant at a time…

Great to see this go into a third season.

Filming is under way in various locations in Melbourne CBD according to the Sunday Herald Sun. 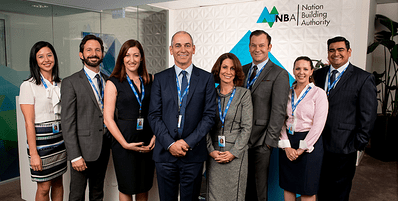 The highly-anticipated third series of the multi-award winning comedy Utopia starts on Wednesday, July 19 at 9pm on ABC and ABC iview.

Set inside the offices of the “Nation Building Authority”, a federal government organisation responsible for overseeing major infrastructure projects, Utopia explores that moment when bureaucracy and grand dreams collide. It’s a tribute to those political leaders who have somehow managed to take a long-term vision and use it for short-term gain.

The eight-part series follows the working lives of a tight-knit team in charge of guiding big construction schemes from announcement to unveiling. Constant shifts in priorities are the order of the day as the staff are asked to come up with plans for everything from new roads and rail lines to airports and high rise urban developments. In short, Utopia examines the forces that go into creating a very well-designed white elephant.

Featuring a stellar comic cast led by Rob Sitch, along with Celia Pacquola, Dave Lawson, Dilruk Jayasinha, Kitty Flanagan, Anthony Lehmann, Emma-Louise Wilson, Nina Oyama, Rebecca Massey, Jamie Robertson and Toby Truslove, Utopia is a comedy for anyone who has ever been crushed by the bureaucratic process – and lived to laugh at the memory.

ABC TV Head of Comedy Rick Kalowski says, “Utopia is the comedy ABC viewers demand more of than almost any other, and we’re as excited as our audience to have the show back for a third season. More than just a classic Australian comedy, Utopia is also a truly important one: depicting hilariously how our politics have been ruined by sound-bite spin, and our working lives by management-speak insanity.”

Utopia is written and produced by the award-winning team of Santo Cilauro, Tom Gleisner and Rob Sitch. Michael Hirsh is Executive Producer. Original Casting by Jane Kennedy. Series Casting by Kate Leonard. The series is directed by Rob Sitch.

Not in the first couple of episodes at least

Not in the first couple of episodes at least

And not in the cast photo, more importantly.

Is that comedian Dilruk Jayasinha on the right hand side? He may be Luke’s replacement this season

So, Nina Oyama is new too and Michelle Lim Davidson is the other one from the first two seasons who is out.

At least Nat is still there. I hope she has an easier time this season. In S1 & S2 she had one wretched day after another.

I hope she has an easier time this season

Unfortunately, for that character, it’s more of the same this year

I think her brief is to never smile.

Have’nt seen the New Season yet, but I’ve Recorded it for Later.

Is there anyway to watch old seasons of utopia other than purchasing the dvds?

From time to time iView opens the archives to allow you to binge watch past seasons of ABC comedies (including Utopia) for free for a limited period, so keep an eye out for it.

In an article in the Green Guide before this series, Rob Sitch said it takes twice as long to write each new series as the previous one because it gets harder and harder to come up with new ideas. The current series took about 18 months, and I think they’ve done a great job. The show is as good as ever.

These Days Australian Sitcoms Have around 6-10 Episodes Produced at a Time. 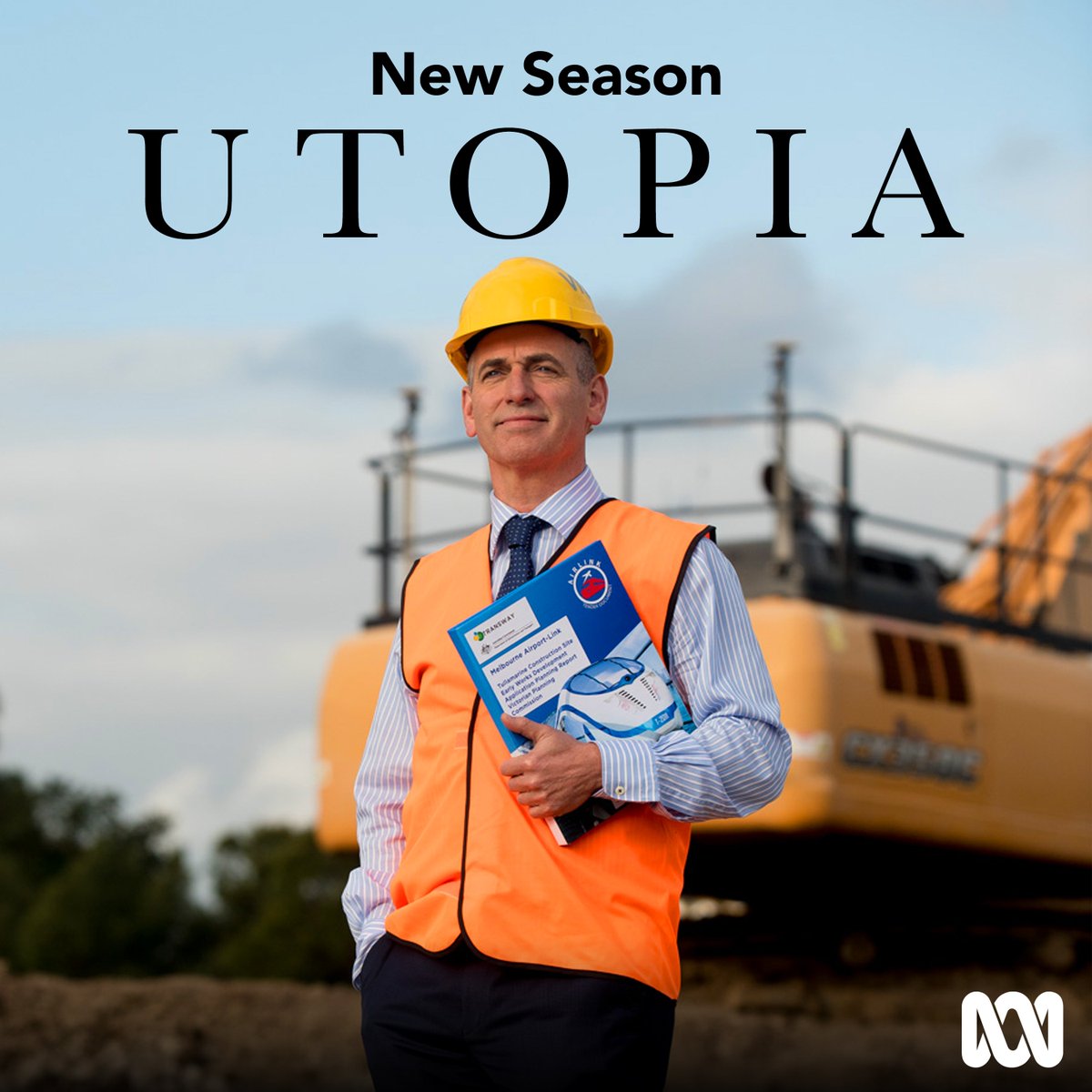