This is another interesting one. WWJ/CBS Detroit has launched its on air newscast. This station has been without an offical news operation for 20 years with a few false starts with First Mornings back in 2010’s which didn’t last long. It has been the only CBS O&O without a local newscast. 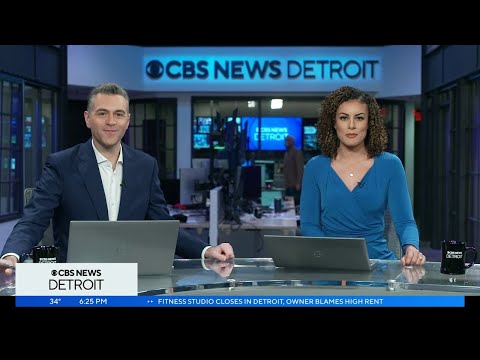 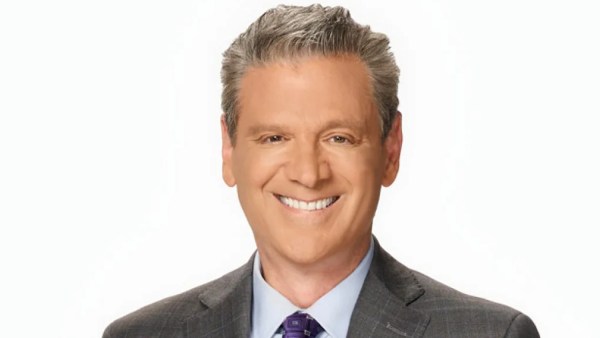 Local TV sportscaster Fred Roggin is leaving NBC4 after more than four decades. His final appearance on the Los Angeles affiliate is set for Thursday, Jan. 26. Roggin began at NBC4 in 1980 as a wee…