TV News and Current Affairs Subscription and International News Broadcasts
MTLCK May 18, 2017, 12:02am #1

MSNBC and CNN are beating Fox News this week in younger demos. 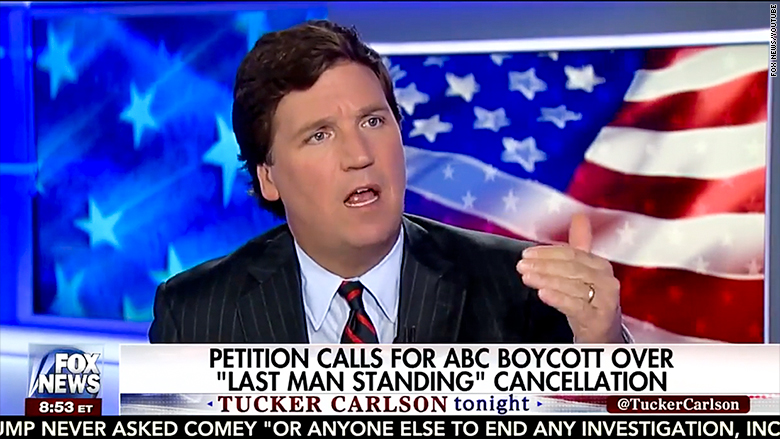 Fox News and MSNBC both find themselves in unusual positions right now: Fox is losing and MSNBC is winning. And there seems to be a striking similarity between the ratings race and President Trump's political fortunes. 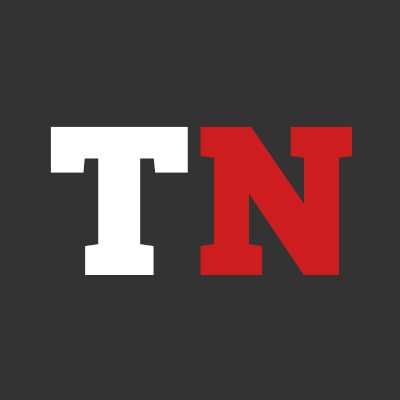 "@ABC will bring you a complete report on that next eclipse 38 years from now," promised Frank Reynolds in 1979. adweek.com/tvnewser/38-ye… https://t.co/rpWhIUVNNx 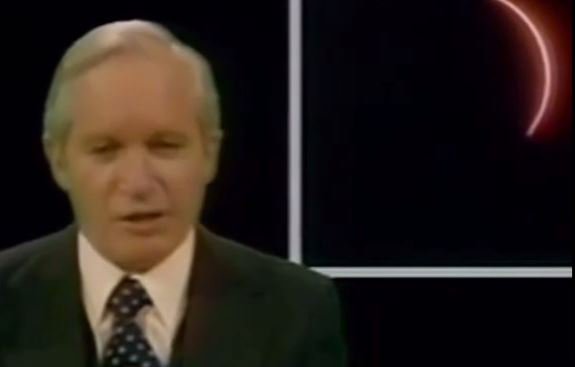 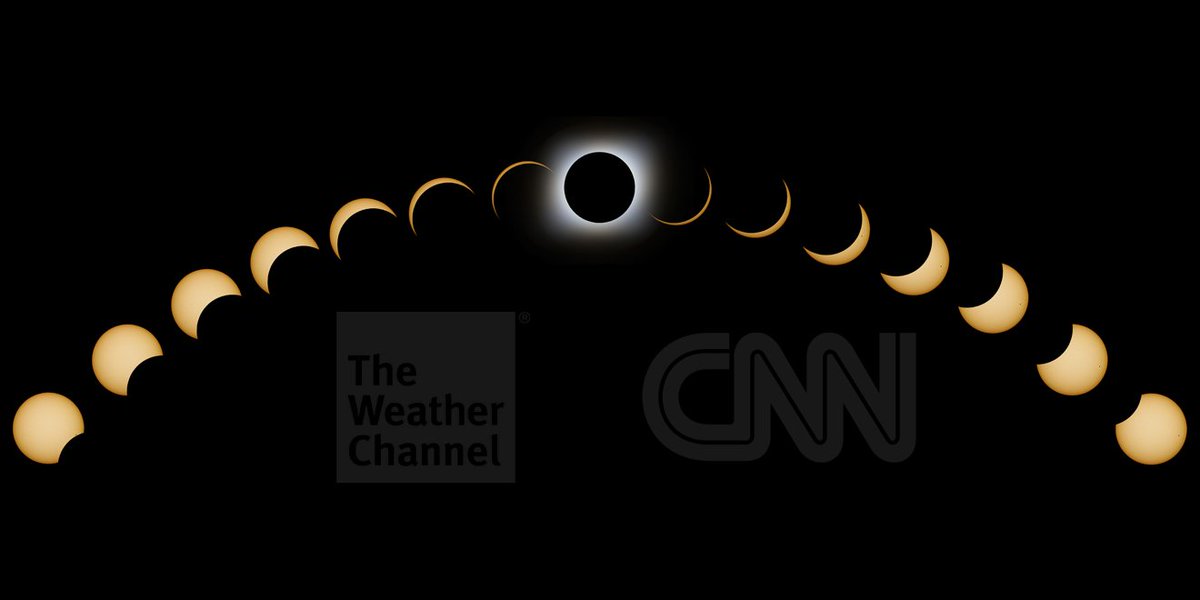 Here’s some detail about the coverage this morning - http://www.adweek.com/tvnewser/hurricane-irma-sunday-morning-notes/340830

MSNBC this morning confirmed to Deadline it has terminated Mark Halperin’s contract. News comes days after CNN first reported claims of five women, who spoke on condition of anonymity, that v…

Another high profile star goes. Steve Edwards the host of Good Day LA on KTTV Fox 11 has been fired “after sexual harassment allegations were made against him.” Edwards had co-hosted the show for 22 years.

Can anybody identify this set as seen in last week’s episode of The Good Fight? 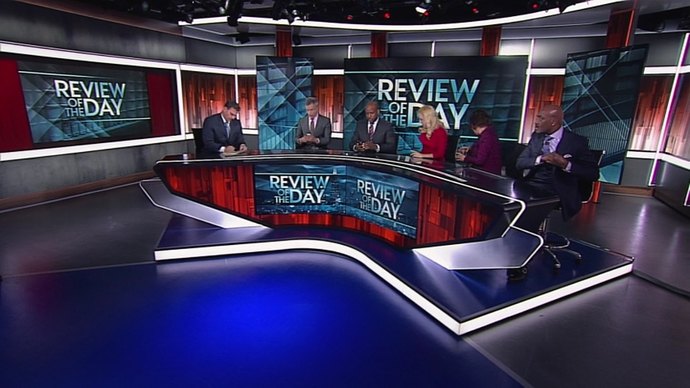 Looks too lavish to have been created just for a couple of short scenes.

In New York City now, local stations ABC7, FOX5, PIX11 and Telemundo47 all have live local coverage of the 9/11 memorial services, with ABC7 having broken away from network programming. CBS2, NBC4 and Univision41 have continued with the regular network morning news programs, which of course would be covering the memorials but not the continuous coverage that the other stations are providing.

Anyone have some links to watch Carolinas local news coverage of Hurricane Florence?

CNN and Fox gets a little repetitive…

US President Donald Trump speculates about setting up a US government-run worldwide propaganda news channel.

While CNN doesn’t do great in the United States based on ratings, outside of the U.S. they have very little competition. Throughout the world, CNN has a powerful voice portraying the United States in an unfair....

....and false way. Something has to be done, including the possibility of the United States starting our own Worldwide Network to show the World the way we really are, GREAT!
1 Like
ShadowDan November 26, 2018, 11:06pm #18

Doesn’t he have Fox News for the propaganda

and Fox News is world wide

There are already numerous US government owned media outlets projecting the American view around the world in many languages.

Most prominent is VOA radio and TV as well as an Arabic language news.
In the past there’ve also been radio networks like Radio Free Europe.

It’s not a new idea and it’s something the US has some expertise in.

Not to mention, as @shadowdan has, Fox News which is indeed available worldwide as well as CNBC, but Trump probably isn’t a fan.

There’s also the American Forces Network, which while not technically available to the public in host countries, can in reality be seen by a lot of non-military people.

It has been widely rumoured that Donald Trump could announce daughter Ivanka Trump as his running mate for the 2020 election during his 4th July speech. However, most broadcast and cable networks will not be showing the speech live. 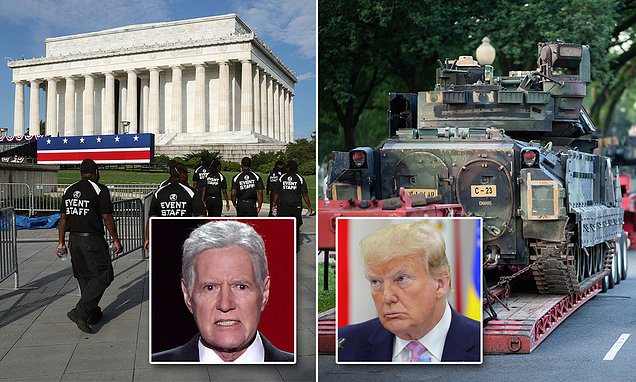 ABC, CBS and NBC will not show Donald Trump's 'Salute to America' on the Fourth of July instead of their nightly newscasts. Fox will have a two-hour special on the event and C-SPAN will air it live.