The fastest show on the planet is here. There’s only one rule: Don’t get caught!

It’s the game you played as a kid, but some people never stopped playing.

Ultimate Tag takes the universally known game of tag and elevates it to a scale and skill level never seen before.

Their incredible strength, speed and agility has to be seen to be believed.

Can everyday Australians take on these Pro Taggers and claim victory?

Hosts Abbey Gelmi and Matt Shirvington will cover all the electrifying action as the Ultimate Tag Champions are decided. 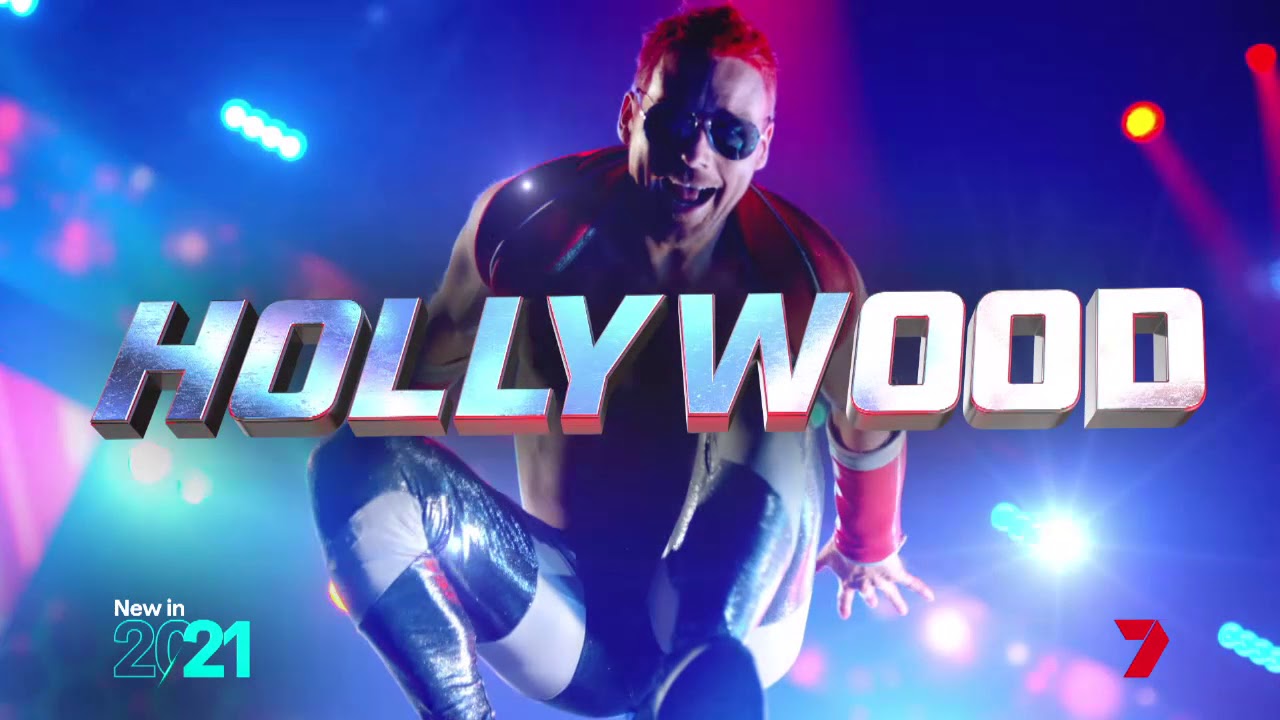 For the sake of Seven, I really hope that this show succeeds, but I’m doubtful.

What is really the point of this show? Two people running through obstacles trying to tag each other?

That explains why Abbey has been absent from some BBL matches.
Is there a studio audience for the show?

That’ll probably be the spin off version, Kiss Chasey. Might have to wait until after the pandemic to produce that one.

Ten will probably rip-off that idea and use ex-Bachelor in Paradise contestants to give them more airtime.

Looks terrible, it’s the same genre as holey Moley, shouldn’t be in the same schedule.

You’re not seeing double, but these twins definitely mean trouble for the everyday Australians bold enough to take on the fastest show on the planet: Ultimate Tag .

Meet champion parkour athletes Brodie (Rapid) and Dylan (Razor) Pawson, who under their own names share over 11 million social followers, including almost 10 million on TikTok alone.

Known for his often death-defying front flips over buildings, Razor cuts through the air with finesse, loving extreme tricks and flair.

When it comes to Ultimate Tag, Rapid and Razor are stepping into the arena with one simple goal: catch anyone who steps in their way.

Ultimate Tag will see competitors vault, dodge, tumble and dive their way through epic three-dimensional courses to earn a place in the final heart-pounding end game and be crowned Australia’s male or female tag champion.

Join hosts Abbey Gelmi and Matt Shirvington for high-octane, physical family fun and find out if there really is anyone in Australia fast enough for Rapid and Razor. 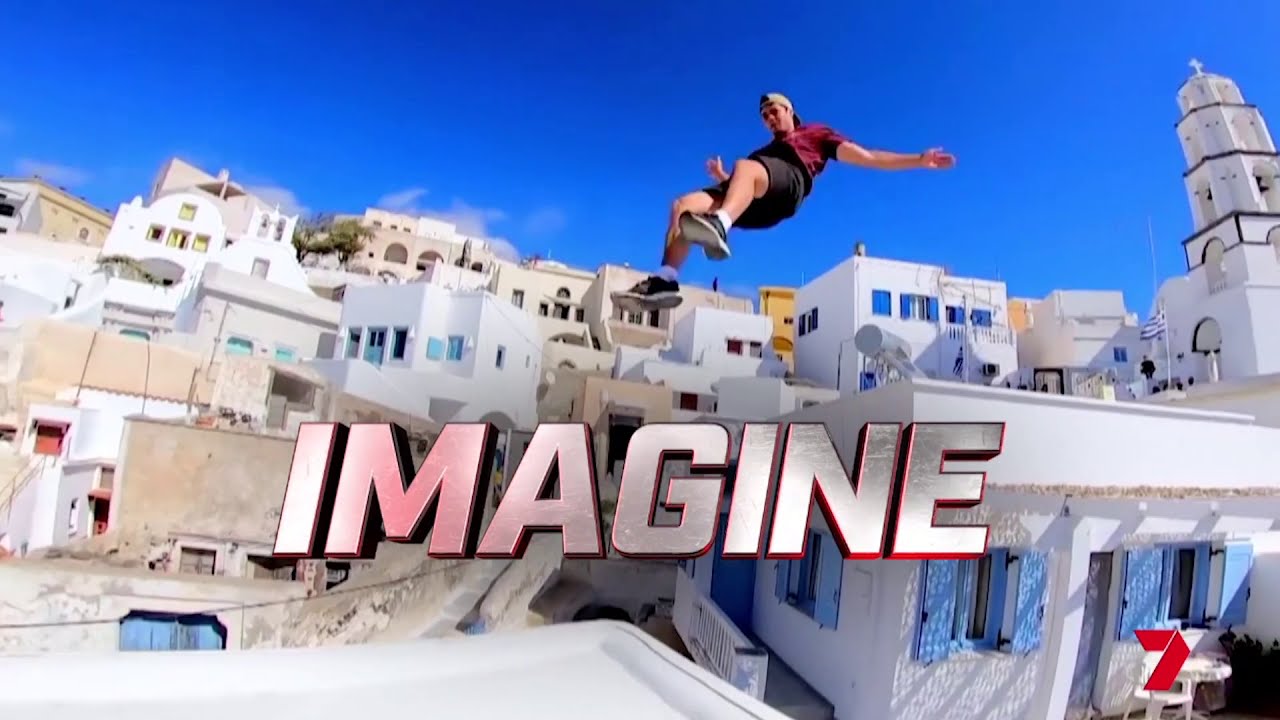 When is this to start on-air programming?

No airdate has been announced yet, likely after Holey Moley.

have we got a thread for Holey Moley?

I reckon it will be on in Quarter 2, after Big Brother and before The Voice.

Will Jim The Butcher make mincemeat of our Pro Taggers? 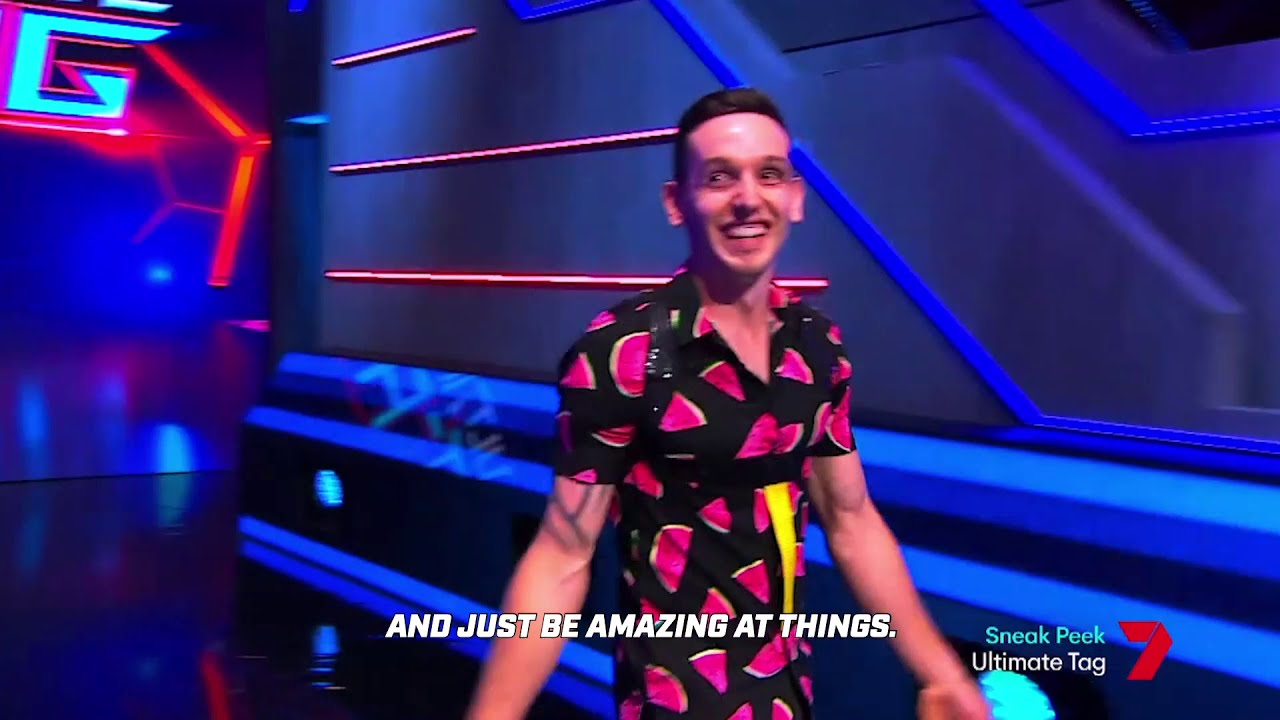 It’s finally time to introduce the Australians brave enough to take on the world’s fastest game, Ultimate Tag, starting with Jim: the butcher who has been defying the odds his entire life.

“I was told by the doctors that I wouldn’t be able to run,” says Jim. After proving them wrong, the endurance trail runner is ready to face the Ultimate Tag test, but will he be a match for our Pro Taggers? Jim’s strategy is to use speed and the obstacles of the course to evade capture for as long as possible. “My drive to win? I’m just out there to show everyone I can be a champ.”

Only the strong will survive in the electrifying Ultimate Tag arena and Jim is taking on the strongest of them all.

Estonian-born Hammer, known as the "silent killer”, is peaceful by nature but dangerous in the Tag arena surprising his opponents. A martial arts specialist ranked Top 5 in the Australian Judo Open*, Hammer is an international arm-wrestling champion ready to slam down on his opponents on the Ultimate Tag course.

Will Jim have a chance to be the Ultimate Tag champion or will this butcher end up on the chopping block?

Ultimate Tag takes the universally loved game of tag and turns it into a blockbuster tournament between Players and Pro Taggers. Players must run, spin, dodge, tumble and dive their way around huge obstacle courses with the simple goal: Don’t. Get. Caught.

Hosts Abbey Gelmi and Matt Shirvington will cover all the explosive action and physical family fun as we find Australia’s Ultimate Tag Champions.

The video above showed that Ultimate Tag was filmed at Sydney’s Qudos Bank Arena late last year. Seems that the audience was all family and friends of the contestants.

With Big Brother supposedly slated for after Easter presumably this was next in line, but considering the drop in Holey Moley across the week and this arguably being the weaker of the two I wonder if it’ll end up being pushed back. It has flop written all over it really.

It has flop written all over it really.

They should push it back to Q4 when the networks are starting to run go into cruise control.

Big Brother would work against MAFS but it missed all the promotional opportunities that was afforded to Holey Moley and this show and is only being promoted this week, so they’ll need to ramp up those promos or risk Big Brother as well.

Then follow Big Brother with DWTS, The Voice, Farmer Wants a Wife, Australia’s Got Talent and SAS Australia in that order with this show being last.

I struggle to see how this show will rate well.

It’s literally just people chasing each other. How exciting.