Big Dog is good, but nothing will ever be able to compete against the legendary Prime Possum.

He even came to my primary school once and got a photo taken with me, lol.

I loved Big Dog, even had the Big Dog doll as a kid. I think we still have it somewhere at home, surprised my nephew or niece didn’t get onto it. I’d grab it again if I find it back up home.

Did any of these mascots for 7, 7two and 7mate have names?

The 7mate dog has no name but 7’s is effectively known as Tim by Media Spy members since 2005 although its unofficial.

Well, hen how about we call 7Two Tam?

Then we’d have Tim, Tam and their Mate.

Was? Last I checked (which wasn’t that long ago) he was still saying Goodnight to the Boys & Girls of Northern NSW and the Gold Coast on NBN/Nine around 7.30pm most nights. Although I’m sure he’s loved in Newcastle & the Hunter the most, even featuring in a current/recent TVC for Triple M Newcastle as something which represents “everything Newcastle”!

As for Channel Seven’s TV mascots, isn’t it a bit sad that they’re still represented as 4.3 CRTs and haven’t been turned into 16.9 flatscreens by now?!

There’s only one way to determine the best TV mascot of all time.

Get ready for… Lip Sync Battle!

But seriously, my favorite is Agro.

Big Dog doesn’t even look like a dog. He looks more like a meth addicted, satanic version of Humphrey B. Bear with some floppy dog ears staple gunned to his head. If you want a realistic looking dog you’ll have to look to GWN in WA. At least Doopa Dog looks like a hound. 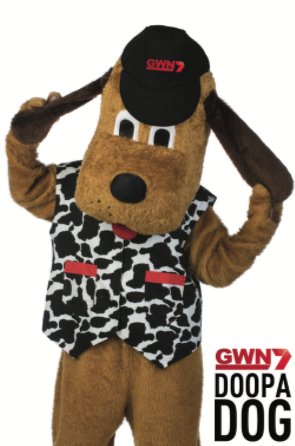 Bruce Gordon’s finances couldn’t extend to a full body suit mascot in WIN territory when I was a kid. We had to settle for a dismembered pelican’s head called Space Ace. 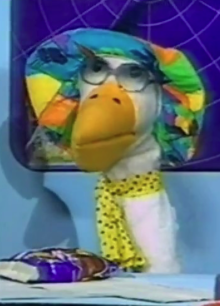 Big Dog doesn’t even look like a dog. He looks more like a meth addicted, satanic version of Humphrey B. Bear with some floppy dog ears staple gunned to his head. 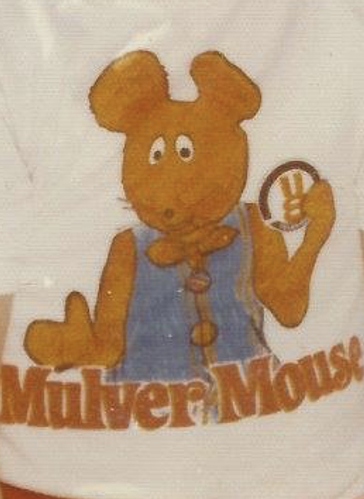 Anybody heard of Percy Penguin at Seven? Do you have a Humphrey B Bear suit in your attic? Or a Percy Penguin or Fat Cat costume stuffed under your bed?

That’s Simon Reeve in the middle there.

I never quite understood the whole “Goodnight” message that a lot of channels did to get the kids to bed. We never had them in Melbourne AFAIK but they seemed to be quite the tradition in other parts.

I’m not aware of this practice ever being a fixture on Sydney TV. 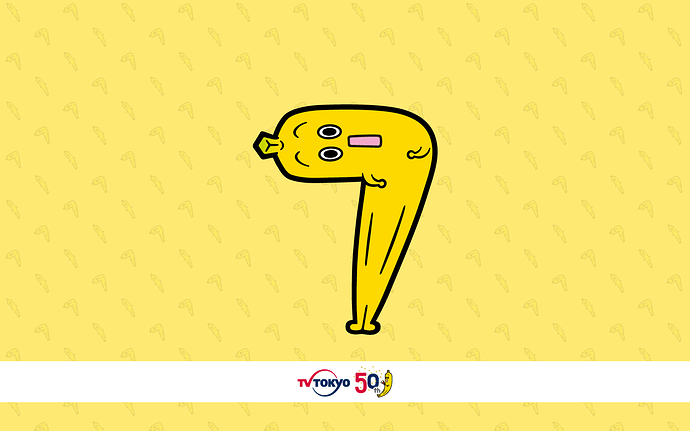 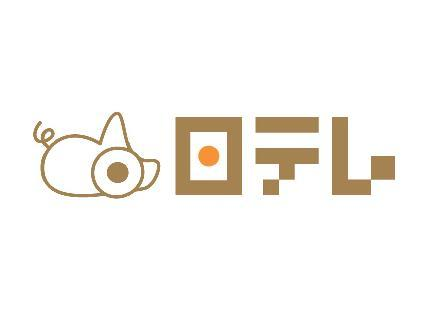 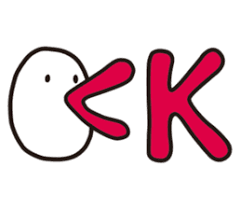 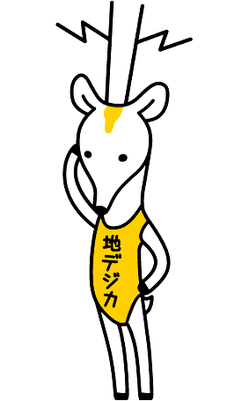 Yes, Japan is the mother lode for this stuff!