Young Talent Time had Maxi Mouse who would sometimes just come out and wave. 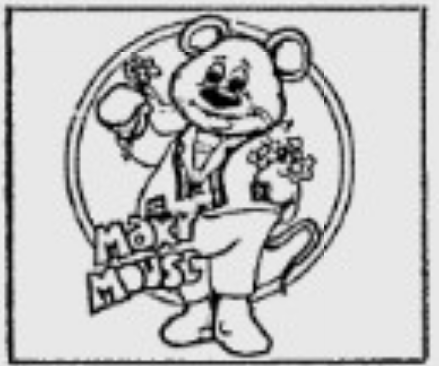 There was Howie the Yowie at TNT9.

Not really a mascot, but for a long time ATN7 had the cartoon kangaroo putting her joey to bed when the station would sign-off.

Yes, Japan is the mother lode for this stuff!

My current avatar is the mascot for TV Asahi.

Paired together with Tommy Leonetti singing My City of Sydney with shots of the Sydney Opera House still under construction, they were really joint mascots I think.

GMV6 originally had Joey the Clown in the 60s and early 70s (his alter ego Wally McQuaker died recently), and was superseded by Sam the puppet who was on the show “What’s Doing” with Kevin Loomes.

Imparja had Yamba the Honey Ant

Before Big Dog NBN had Buttons The Cat

Come to the Perth Convention & Exhibition Centre, the home of Telethon to pick up your own Fat Cat for $20 today. #Telethon7 https://t.co/reXsgbY0YD 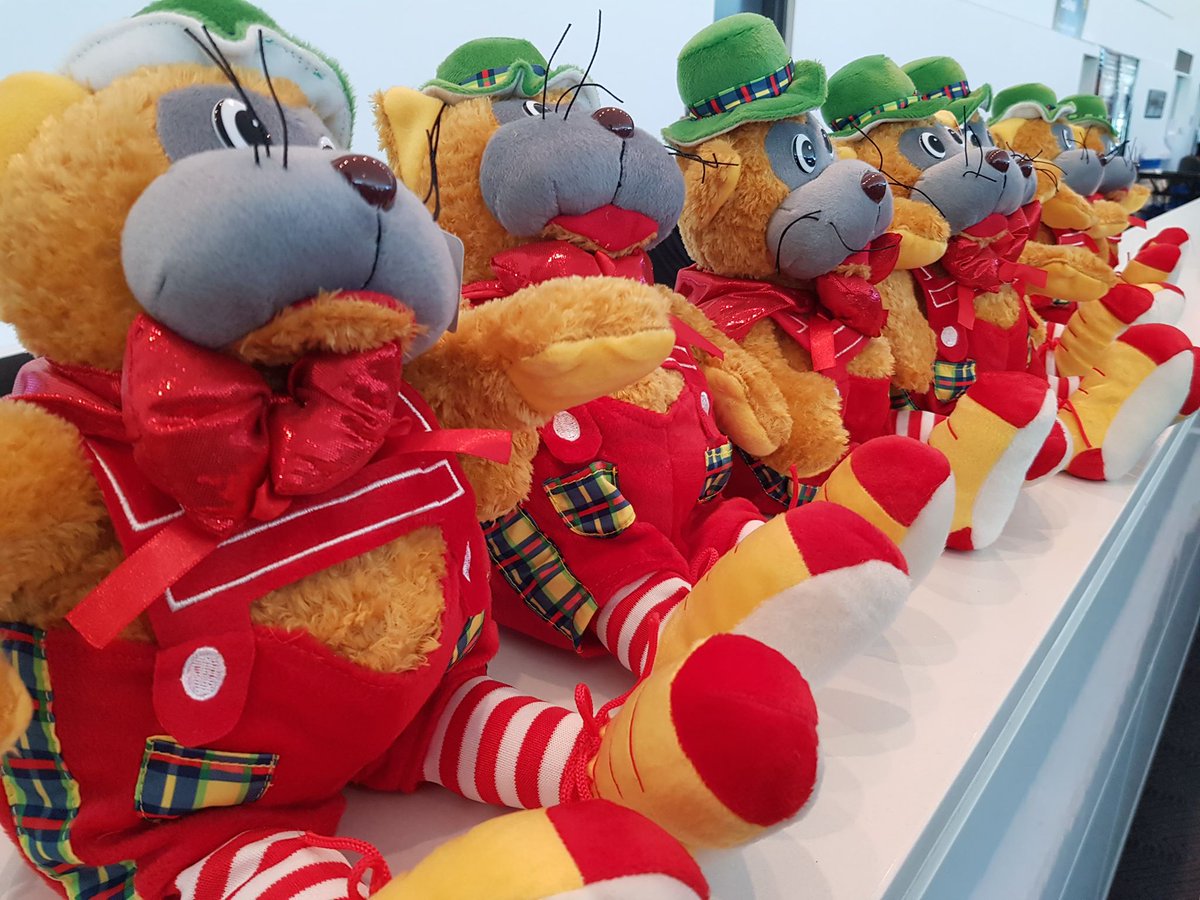 To remind parents to put their children/child to bed??