And BBC World News and Bloomberg.

It’s a non event. Who cares.

Concerned lefties of the world care.

Good think you have about a hundred different ways to watch it then!

The best thing a concerned leftist like me can do is not watch. Trump is constantly bragging about ratings. Last week he taunted the Terminator for having lower ratings than he did when he hosted The Apprentice.

Not playing into his shitty game is the best way to diminish him.

U.S. INAUGURATION
Saturday at 3.00am on Channel Nine

The highly anticipated U.S. Presidential Inauguration will be broadcast LIVE across Australia in a Nine News special from 3.00am AEDT this Saturday morning.

Nine’s U.S Bureau Chief, Robert Penfold, will join the broadcast, bringing 40 years’ journalistic expertise, the last 20 of those garnered while living in the U.S.

Viewers will be treated to expert analysis from Harlan Hill, broadly considered to be one of America’s most incisive political minds.

Our coverage will draw upon the enormous resources of ABC America.

Weekend Today at 7.00am will then cover the parades and celebrations taking place across the U.S., as well as the global reactions to the inauguration of America’s 45th President.

Weekend Sunrise will be a special extended edition from 6am -10am.

US Presidential Inauguration LIVE on Seven

The stage is set for a new American era. Up to one million spectators will be under tight security as Donald Trump is officially sworn in on Saturday our time as the 45th President of the United States of America.

Live coverage of the Inauguration on Seven and PLUS7 Live airs from 3.00am AEDT, anchored by Seven News US Bureau Chief Mike Amor and Chief Reporter Chris Reason from Washington, D.C and using the exclusive resources of our global broadcast affiliates CNN and NBC America.

We’ll also cross live to Seven News US correspondent Ashlee Mullany for on-the-spot updates from the inaugural parade, as the President and Vice President make their way down Pennsylvania Avenue from the Capitol Building to the White House.

Seven News political editor Mark Riley and Edwina Bartholomew will co-anchor a special edition of Weekend Sunrise from 6am AEDT, with comprehensive coverage and analysis of the official ceremony, parade and ball.

Join Seven News special coverage of the US Presidential Inauguration LIVE on Saturday from 3.00am AEDT on Seven. Stream: PLUS7 Live (www.plus7live.com.au).

I think I might just watch the ABC America or CBSN coverage. I prefer a direct feed. Should be a great moment in history for Trump.

Can only imagine how negative their coverage is gonna be

I’ll be watching Fox News coverage of the Inauguration, it’s coverage will be the least bias out of all the networks.

I’ll be doing something productive at 3am Saturday morning…sleeping.

yourtv and the prime7.yahoo guide both have Prime7 and GWN7 showing infomercials instead of the inauguration. SC7 and WIN7 are both broadcasting it. 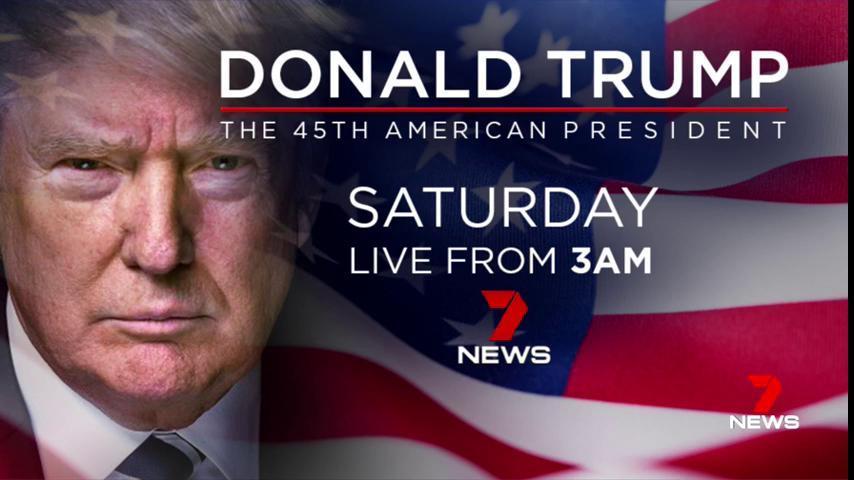 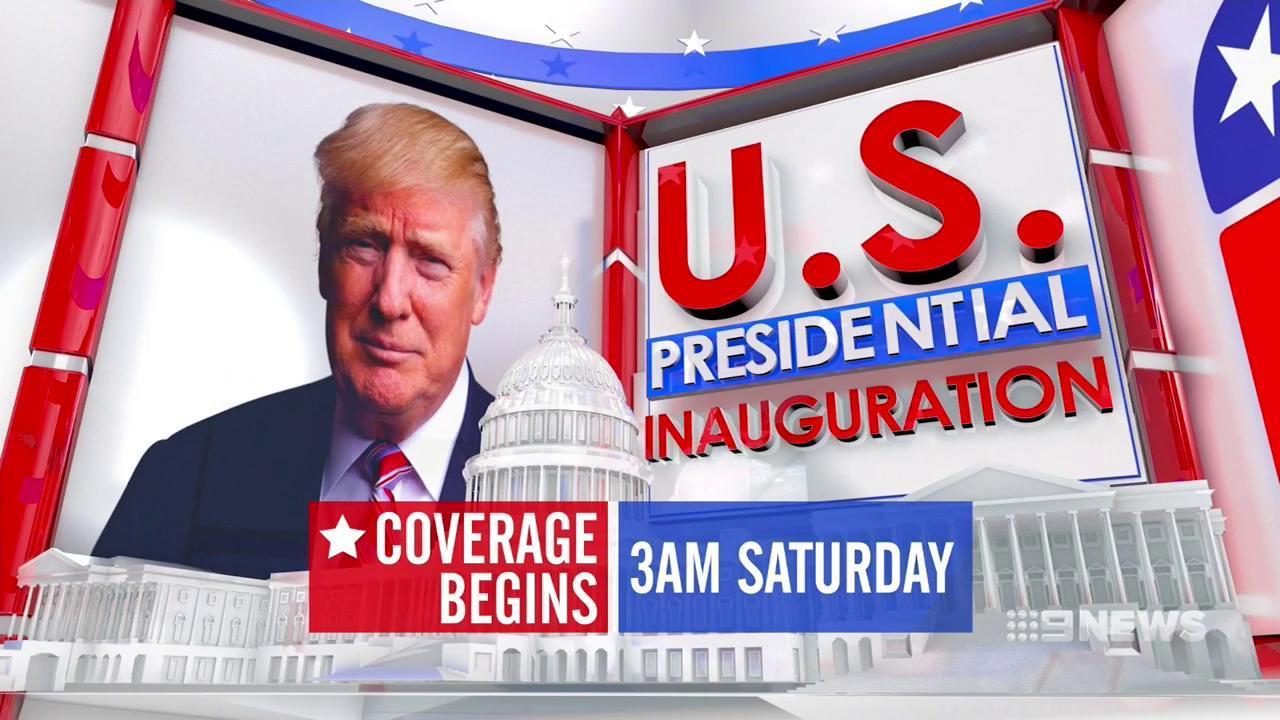 I really don’t know what Network to watch it on, probably the ABC