How long until Bonza goes belly up? I give it 6 months. That is if they…erm…get off the ground.

Seems like a weird strategy. They’re not touching Sydney which cuts out a potential market.

I’m all for more competition so I’m hoping they survive and Qantas doesn’t play games to destroy them.

It would be good to have 4 main airlines:
Qantas/Jetstar
Virgin
Rex
bonza.

I like the new Virgin but I do often miss the old Virgin.

The old landscape of Virgin VS Qantas and Tiger VS Jetstar was good IMO.
Virgin, Rex and now Bonza are all going for lowest fares. Bonza seems to be chasing a niche that doesn’t exist or could be serviced with smaller aircrafts.

Back when Tiger still existed I found myself preferring them over Jetstar, don’t know why.

I do think they’ll get off the ground, but within 6 months will switch to more traditional routes once a majority of the proposed routes flop / have extremely low load factors.

Supposidly a number of their regional sites are being serviced as ‘hops’ between major centres - one example that was given to me was the Melbourne <-> Sunshine Coast route will stop at regional centres in NSW. 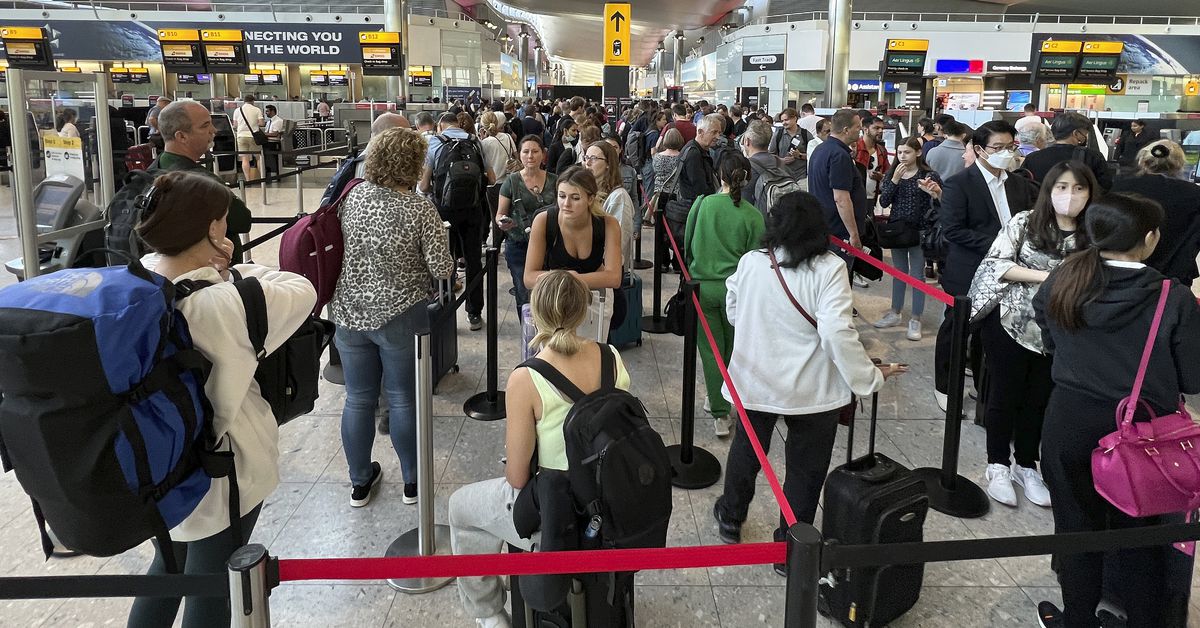 The airport is telling airlines to stop selling tickets as it steps up efforts to quell travel chaos. 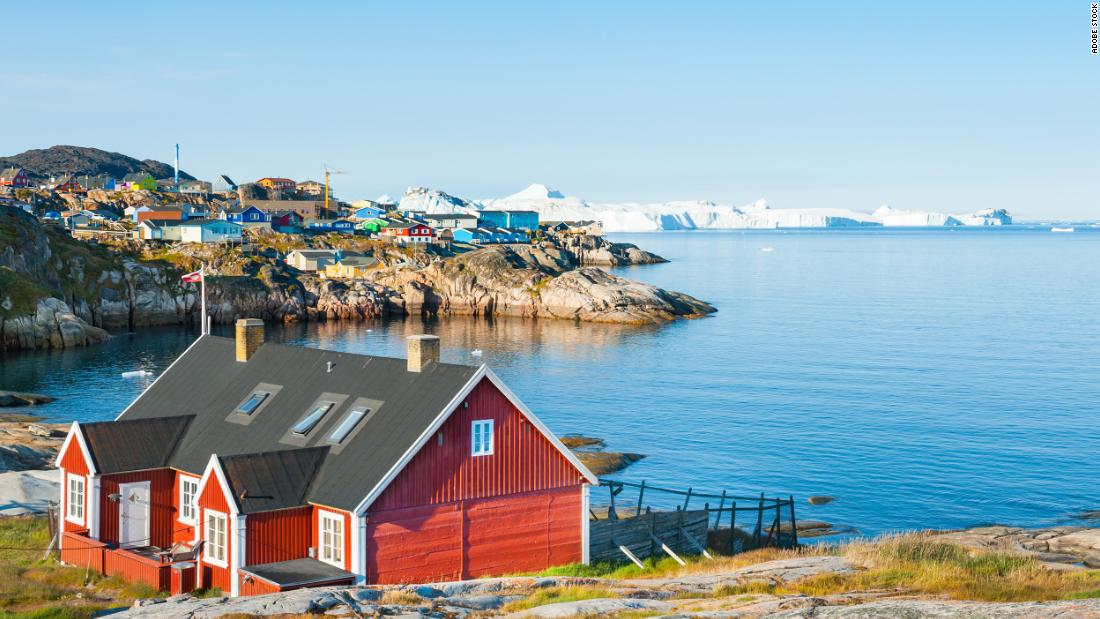 World's 50 greatest places of 2022, according to TIME magazine

TIME magazine has come out with a list of the world's 100 greatest places of 2022. From the urban centers of Nairobi and Detroit, to the bucolic charms of Devon and Calabria, here are the destinations that made the cut.

Australia/NZ gets lumped in with Asia so are lucky to get 2 entries one of which is Freemantle.

Australia’s Great Barrier Reef and the port city of Fremantle both get nods, as does New Zealand’s Queenstown , a hub for adventure sports on South Island. 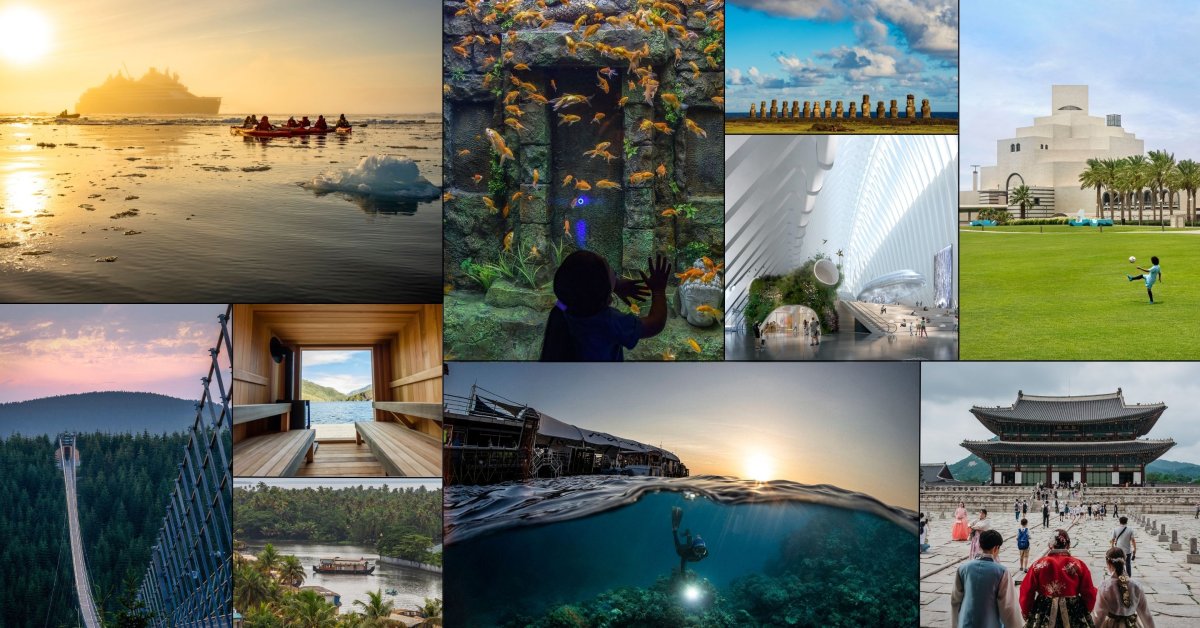 Discover awe-inspiring destinations across the globe

Anyone here have any real preference of US domestic airlines?

I’ve got a choice between pretty much all of them - JetBlue, Spirit, United, American, Delta and Frontier at least all service the route - but everything you read is about how terrible all of them are.

but everything you read is about how terrible all of them are.

I’ve flown American Airlines and Delta and both were terrible. AA was probably the worst plane I’ve every flown in, anywhere around the world.

Is the best rated generally.

Delta is arguably the best of the ‘big three’ but that’s not really saying much considering American and United are both bottom of the barrel airlines that makes Qantas, Jetstar and Virgin look like Singapore Airlines by comparison.

Not sure if Southwest serve that route but they appear to be good, watched a heap of flight reviews on Youtube. Jetblue is also good as others have said.

All current Jetstar direct flights from Perth to the Gold Coast have been cancelled.
Now we we have to stop over in Melbourne. Making our 4 1/2 hour flight into 10 hours

Perth is probably the riskiest major city in Australia to take a Jetstar flight. All flights, with exception to Bali services (sometimes, not always though) rotate in and out of Perth, no aircraft or crew are based in Perth at all - if there’s a mechanical issue or a crew member is unwell / has exceeded their hours, it’s almost guaranteed the flight will be cancelled unless another flight is sacrificed (red-eye interstate services are often cancelled if the plane is required if there’s an issue with an existing plane allocated to a early morning Perth - Bali departure, for example).

Why not go via Brisbane instead? 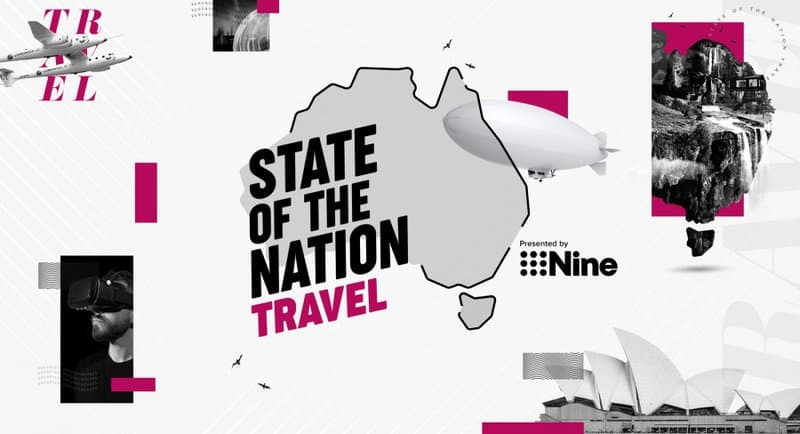 The Nine State of the Nation travel event at the Sydney Opera House revealed a new era of holiday trends set to re-shape the travel industry.

Major power failure at Perth Airport yesterday after a high voltage transmission line feeding the site failed. It disrupted travel and forced flights to be cancelled. A review is taking place.

The airport still feels regional, particularly on the western Qantas side. Carpark is over crowded. The major issue is there’s no seperation for departures and arrivals over two levels like most other airports.

A new multi level carpark is being built at T1 and the new train line should open soon, that will alleviate congestion.

Perth Airport is doing little to bust the over east stereotype of ‘travel to WA, go back 30 years and not 3 hours***’.

The airport still feels regional, particularly on the western Qantas side.

Unfortunate reality when it was meant to be closed by 2025. Not likely to happen until 2030 now.

Carpark is over crowded.

This was /is to do with a combination of the use of long term carpark space for FIFO COVID screening as well as a change of pricing strategy, resulting in long term parking generally been cheaper than taxi or rideshare return fare. Pre-COVID, they could barely fill one long term carpark in each precinct with the prices they charged, and now they’re all full. This will be rectified in the coming months as Perth Airport beef up capacity in advance of multi-level carpark construction to commence after the train station opens.

Despite the criticism, I’d say that the domestic airport experience at Perth, particularly Virgin T1 is nation leading. It’s unbelievable that Sydney T3 for example still has manned check-in counters for bag drop!

Flew Melbourne to Sydney. Went with
Rex (using the old Virgin 737s). Was only about
20 people onboard. I got worried as we didn’t board until the last minute. Whole plane was boarded in like 2 minutes. The return flight had about 40 people.

Are flights always this empty with Rex? The flight I did with them 6 months ago was actually even more empty. I couldn’t get a seat with Virgin or Jetstar so went with them. Clearly nobody else is .