Because driving through Tugun is a nightmare for traffic

I could only imagine how much worse it might be if they didn’t build the Tugun-Airport bypass/tunnel back in the mid/late 00s. 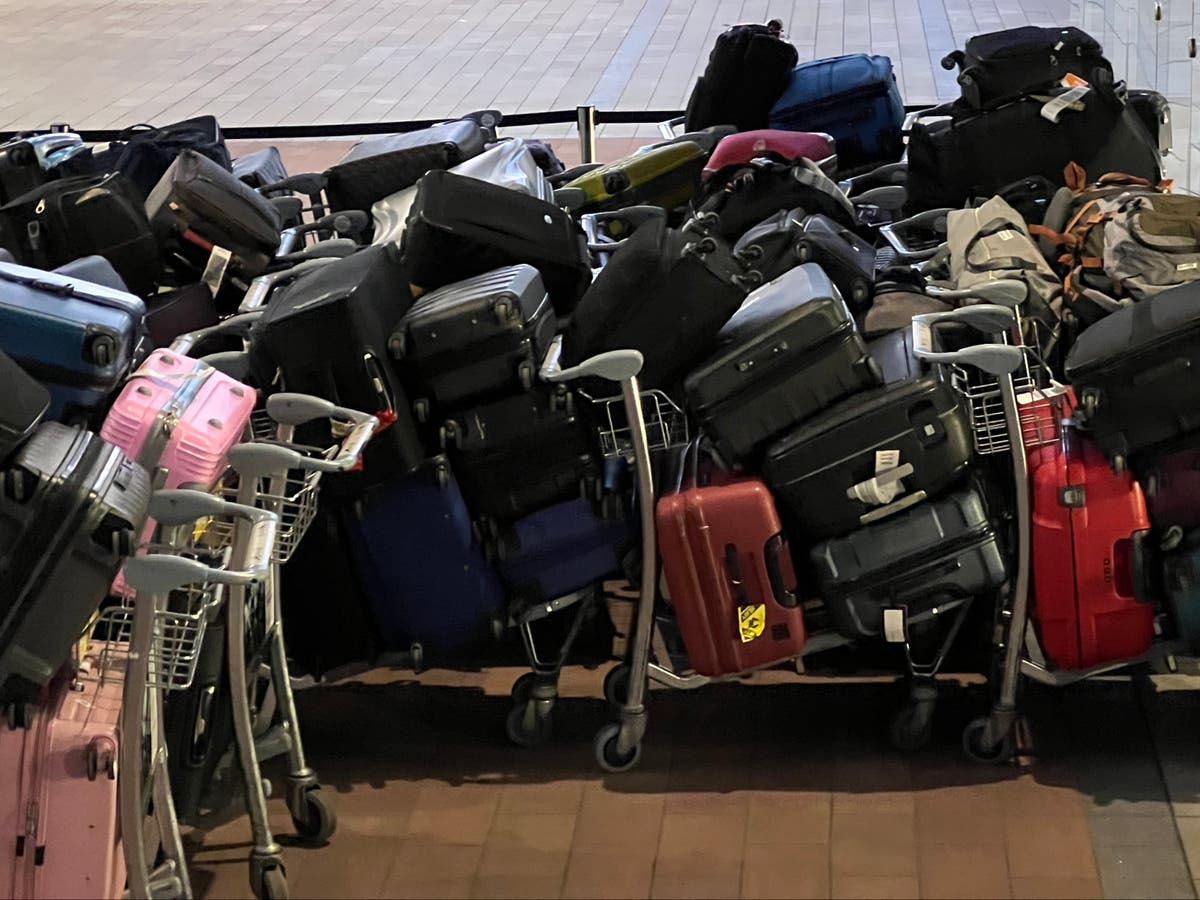 Exclusive: Exhausted transatlantic passengers endure waits of many hours for baggage to be unloaded

hopefully they have this, along with the tube strike sorted by september when i go live right under the Melbourne flight path, just as the planes are descending into Tulla. I love it.

I never knew Daryl Kerrigan was on the forum. I must be dreamin’!

You love noise and pollution?

You love noise and pollution?

i’m under one of the flight paths into BNE - i wouldn’t say i love it, but i do like to check flightradar24 when something flys over to see where it has been. they don’t bother me now though 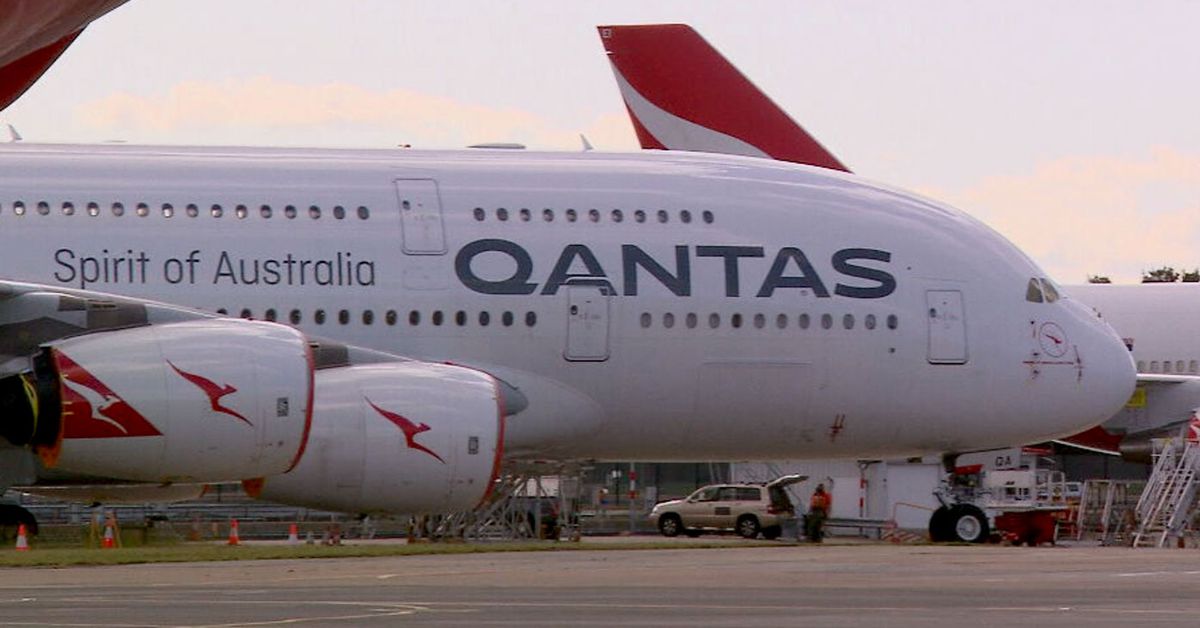 Qantas has axed mask requirements for some international flights as the travel industry continues to rebuil...

So if you don’t wear a mask on a domestic flight do they call the AFP? Or don’t crews give a shit anymore.

I applied for my passport back in March and still haven’t heard a buzz from them. Tried to call the APO and the one time I got through I was put in hold for over an hour. Every other time was “We’re currently experiencing very high demands Blah blah blah…”

Just an update on this. Still tried to call them as soon as the phone line opened and out came the: “We’re currently experiencing very high demands” again. Like I literally called at 8am on the dot and was still disconnected

I’m tempted to go to the passport office and just say my passport is ready according to a ‘notification’ and who knows they might just have my passport ready even though they didn’t give two hoots about contacting me. But at the same time I don’t want to get into trouble for anything in case they think I’m trying to ‘evade’ the system to check on my passport.

I’d be keen to hear some perspectives to this as I feel like this is such a joke and I almost feel tempted to take matters into my own hands for their incompetence.

Yeah I used to live under the Heathrow flight path and loved it. I had the flight path on one side and the overground on the other. You somehow get used to the sounds. Personally, I hate Australia has such stupid curfews.

As I’m in Morningside I live under the flight path for BNE airport too.
I also use the Flight Radar app to see what type of aircraft,where it’s going to/arriving from

In Sydney for a couple of days, went for a walk around the Harbour this morning, it was wonderful to see these back again, but I wouldn’t be game to go on one for a little while at least. 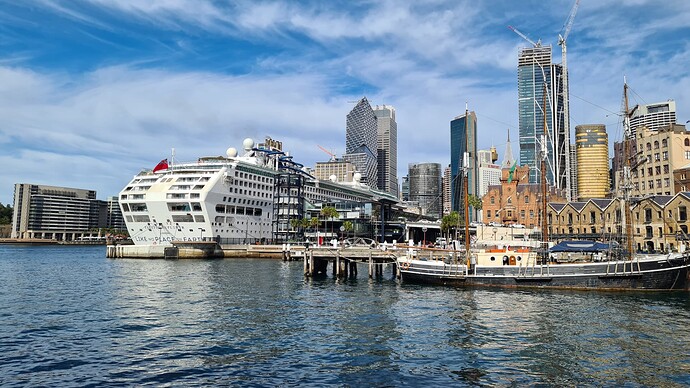