At breakfast, Today had its first win of the year, 1k ahead of Sunrise.

Both programs were just below 200k - more details in the ratings area.

First win this early in the year since 2018 I think (and I’m pretty sure that win was before Karl and Georgie started for the year).

Bodes well for the show. I’m enjoying Brooke on news. Keep it like that after the tennis with Alex back on sport.

Live now to Tom Rehn, who stands right in front of an advert with the new 7 News Adelaide presenter.

I think the caption should have been NINE HELPS OUT MAJOR ADVERTISER
6 minutes free advertising. 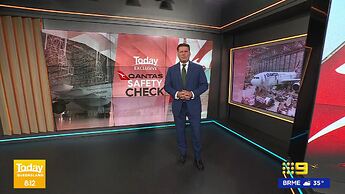 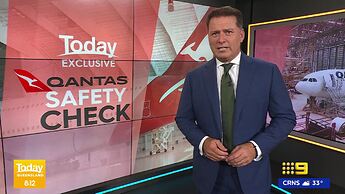 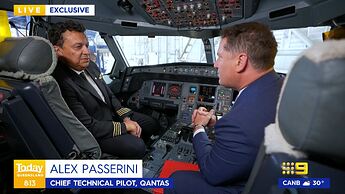 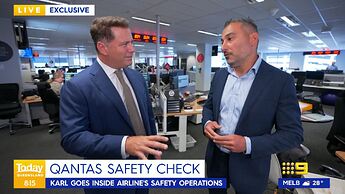 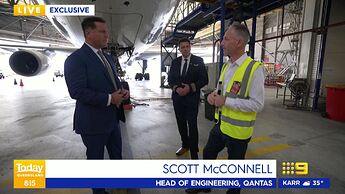 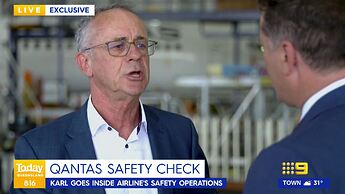 QANTAS not included in the the sponsor declaration at the end of the show.

Some nostalgia on this morning’s show with former host Steve Lieberman appearing after receiving an Australia Day honour. 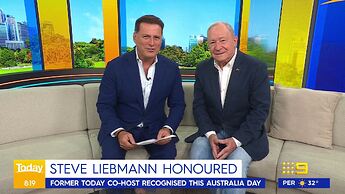 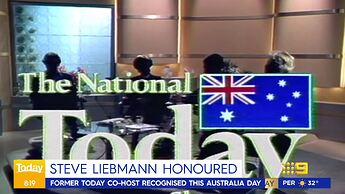 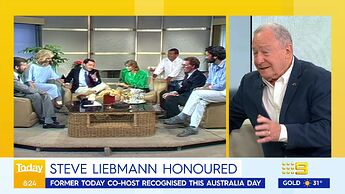 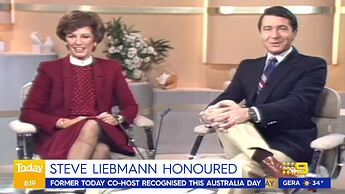 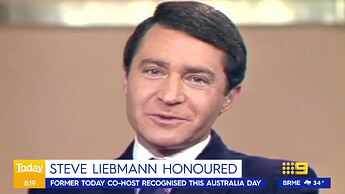 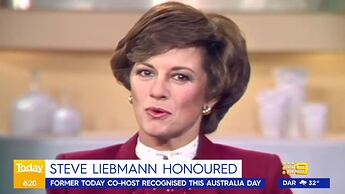 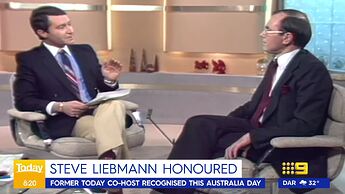 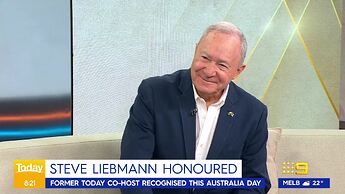 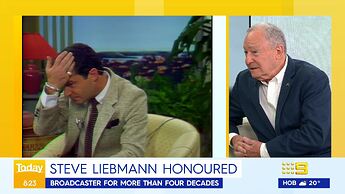 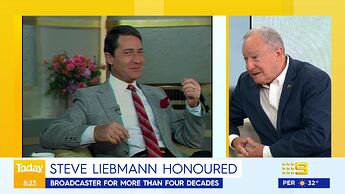 When’s the new co-host of WT start with Belinda and the team?

When’s the new co-host of WT start with Belinda and the team?

Until they make a formal announcement somewhere, no one really knows.

Who’s saying there will be a new co-host? It could just be Richard and Belinda.

Does WT really need two hosts, just have One strong host like Belinda for example with a News/Sport reader, Entertainment presenter and a Weather presenter.

It could just be Richard

Yet Richard has been presenting Entertainment all Summer and there’s been rotating hosts.

How is Sarah (Abo) performing? The couple of times I’ve caught the show, I’ve struggled to watch her.

Sarah Abo’s second week of hosting Today featured a win for Today on Monday with Today closing the gap of recent weeks with Sunrise only just over 20,000 ahead of Today. That was the closest margin since the week featuring Ally’s last show after it had blown out to as much as 60,000 over summer. News Breakfast was another 35,000 behind last week.

On a per market basis, Sunrise won Sydney, Adelaide and Perth with Today just winning Melbourne but well ahead in Brisbane. News Breakfast finished third in all markets.

You’d reckon Alex will be back for News & Sport tomorrow and Brooke goes back for E-news.

If Brooke is in News chair tomorrow morning it’s safe to say she would have quietly assumed the role with Alex on sport moving forward.

Not that it matters, but it would reflect the same position Eddy has on Sunrise as News/Entertainment presenter.

Would this be a welcome change?

I’m all for it, nice seeing Brooke more involved in the show, especially when she’s far more competent in the role than Alex.

Me too! I agree its nice to see Brooke more involved in the show now.

Lizzie Pearl did 5am News but Sarah did the weather quickly before Today started.

Is Lizzie doing news today? Not tuning in currently at work lol