The Yearly is coming in December!

That’s The Yearly, right? Maybe we’ll see something there if it keeps blowing up.

Maybe The Project will cover it tonight?

Yes The Yearly With Charlie Pickering (not permitted to say when at this time).

Peter Ford tweeted that Sarah Abo will be Ally’s replacement. 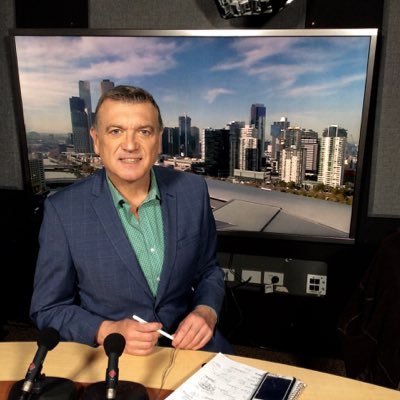 Alex Cullen is hosting with Belinda on Saturday 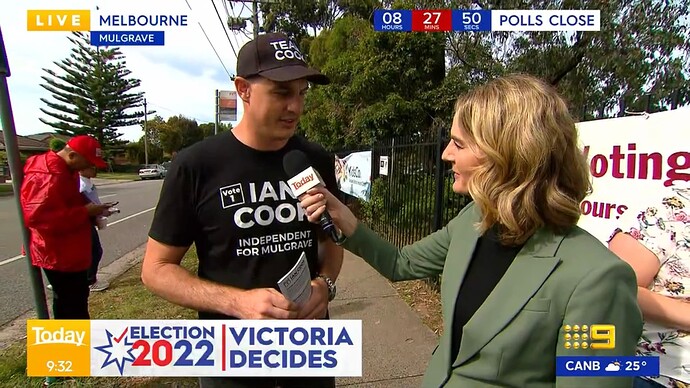 Also, very funny moment at the end of this cross from Aherno. When throwing back to Jayne, she said “the latest news poll does show that Victorian Premier will hold on to power.” And then someone in the background said “Bullshit!”

Is Sarah Abo about the be announced as the new Today host alongside Karl Stefanovic?

I would personally have Ally stay on Today and Sarah move on ACA. This is because:

But I think the viewers of ACA doesn’t know Sarah that much.

They don’t know Ally either.

At least Sarah’s been seen on Today a number of times in the last 18-20 months.

Ally’s not been on ACA.

I’d suggest most viewers would be familiar with Sarah and Ally because they’d likely be consuming news and current affairs content from across Nine’s suite of programming. I don’t really think it makes a difference if they haven’t been on one particular program when most viewers are loyal to one brand and recognise them from appearances across the network. They’d still have name recognition amongst the Nine audience and those who have no idea who they are wouldn’t be in the target audience.

3 posts were merged into an existing topic: A Current Affair

One thing I’ve noted with Sarah Abo when filling in for Today - the feedback and reaction on socials has been overwhelmingly positive. She seems to hit the right note with the audience.

I think she would be a great appointment.

Weird that they want to split up Karl and Ally. Debra should have got the role, but could be hard for her to balance between 2GB and ACA

Yeah I think she wants to stick with Fri and Sat schedule.

6 officially but 9 unofficially (if we count Sarah Murdoch, Kellie Connolly and Deb Knight)

Since Karl has joined there has been:

Why have a unknown in the first place, I have only ever head of Sarah Abo in this forum never on tv or in any publication.