I think autocue can still be used independently offline or on a different server. 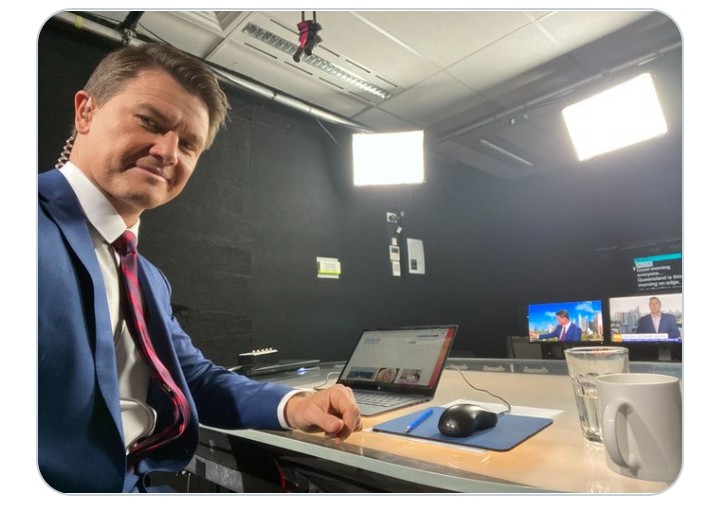 One thing Today have going for it with what’s going at Nine is that if footage cannot be played, or if the autocue doesn’t work or something like that, they can get Karl and Ally (or Lelia just as much) to just banter, which I for one want to see more off.
This is the same as David and Belinda on Today Extra.

Can you imagine if the 2018 or 2019 teams had to banter for an unknown period of time, would be better off going to a commercial

they can get Karl and Ally (or Lelia just as much)

Leila for the next 3 weeks.

Seems strange timing for Alli to take 3 weeks off given the change of presenting line up at Sunrise.

Langdon is filming a primetime show called ‘The Parent Jury’ on Channel Nine. Given the 3 weeks break

Langdon is filming a primetime show called ‘The Parent Jury’ on Channel Nine.

I thought Jo Frost was supposed to be on it. Something must’ve changed.

Well given this image

Alex is back in the Sydney studio with Leila and Karl this morning.

No early news again this morning. 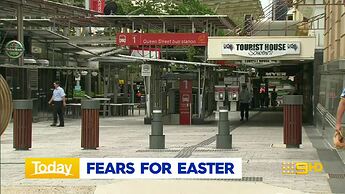 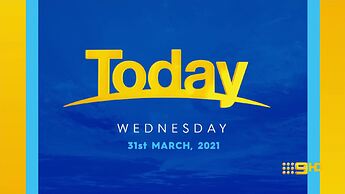 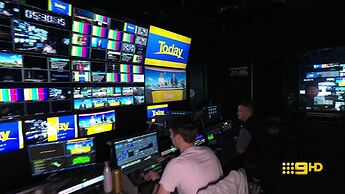 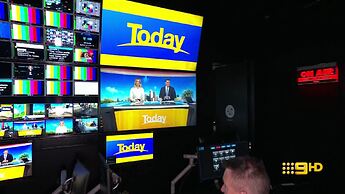 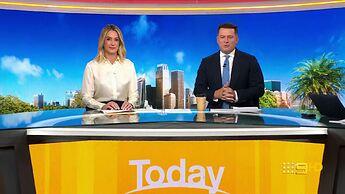 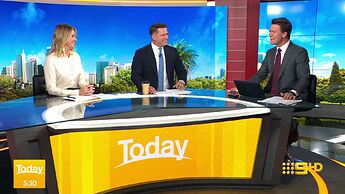 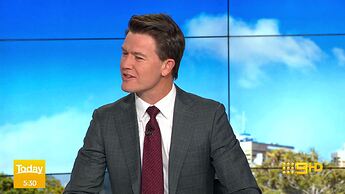 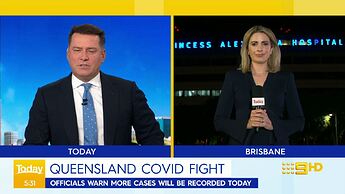 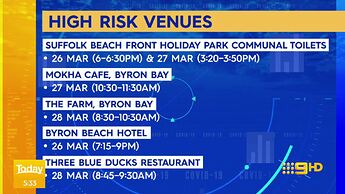 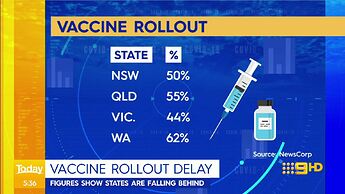 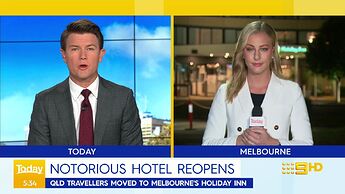 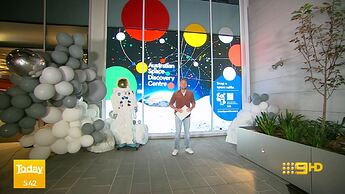 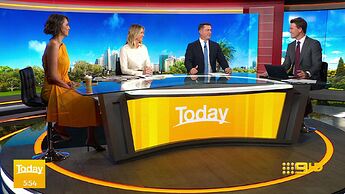 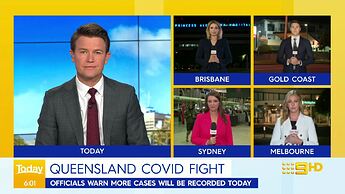 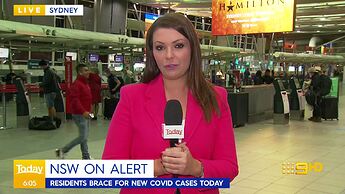 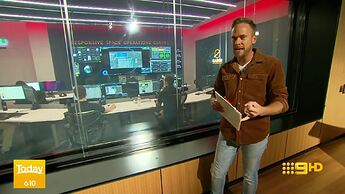 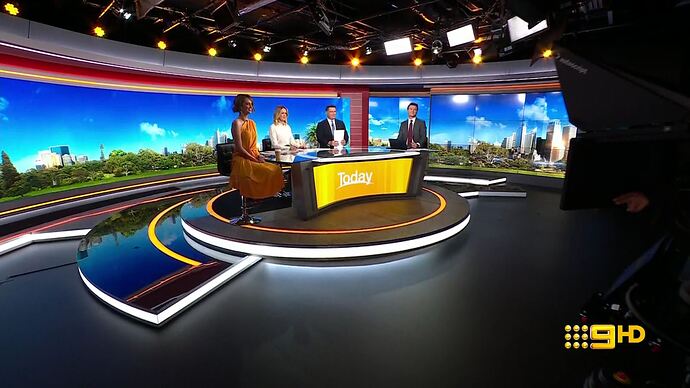 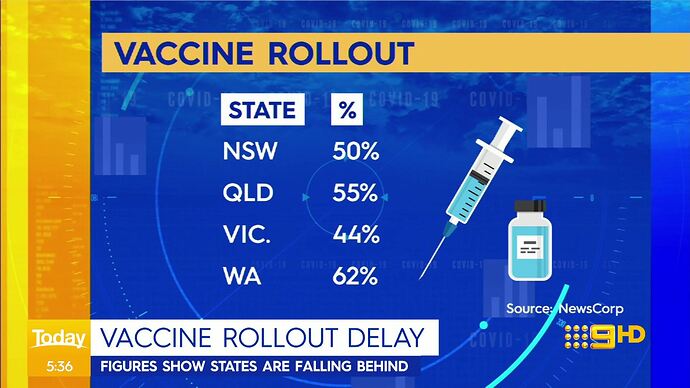 Alex is back in the Sydney studio

May have been access to systems in Melbourne to produce the news that are still offline in Sydney that may now be partially working or have been configured for remote use since?
Family Matters?

It could have been backup if Sydney went down again, Alex could continue the show.

And now they are confident enough that the issues are sorted, that they were happy for him to return to Sydney.

They were probably thinking it was better to be safe than sorry. On Snuday they had no idea whether they could even put Today on air on Monday from Sydney. If Sydney wasn’t functional, Alex may have presented Today from Melbourne with somebody else.

Agreed! As Leila said on Monday morning when the show started - they weren’t even sure if they were beaming onto people’s televisions.

Always wondered what happened to Urkel. Now we know he’s been causing havoc at Nine.