The point I’m making is that she might have made the choice to not do it (even though we’re only guessing, what happened could be anyone’s guess), unlike Monique, Georgie, Deb, Mel, Nat etc.

Erin would’ve been a good choice though.

Huge thumbs down to everyone who keeps suggesting Today and Nine to be a carbon copy of Sunrise. Did everyone forget that it took Sunrise several years before they found their footing? Yes content changes are in dire need at Today, but those will come and with time viewers will come too if the product is good.

That will never happen. Producing 5 local Today shows around Australia is not sustainable for the network. It’s far to expensive.

I think this is a common misconception.
Markets in Canada as small as 1 million people support 2 sometimes 3 local morning shows running 2-3 hours. And that’s in a far more competitive market than Australia where cable penetration is much higher and fragmentation of the market much higher

Now something like 5 full blown Today shows with all the resources and production behind it - no - but something more along the lines of local news like Today Perth or even the 4pm news is entirely so-able and affordable.

Today and Nine needs a real point of difference

Something like local news shows (today Perth style) from 530-7, then the national today show at 7

4 posts were merged into an existing topic: Sunrise

Tom will be in Townsville tomorrow morning

And a fill in will probably present the “rest of the days news” from the studio. AND Tony will be in Melbourne.

They have no idea.

Seriously? Tony will always be in Melbourne- that won’t be changing anytime soon.

I think Today should be commended for sending one of their hosts onto the ground in Townsville for the flooding. The dam has reached 250% capacity and they are opening the gates overnight and as Today goes to air. It has been flooding for a week with no relief until next weekend. Nine have said that there sttength is news and current affairs and here they are. From a producing perspective, this is key to resonating with the Brisbane audience and solidifying their viewers in that market (particularly if Sunrise don’t have extended coverage).

Can guarantee if they decided not to send anyone they would be slammed on here.

I know and I still don’t understand it. One of the hosts, IMO, should (and are) being sent to coverage the news event. It has the potential to be as severe as the 2011 Brisbane floods. The press release was clear in saying that the benfit of having Georgie, Deb and Tom is that any one of them can competently cover rolling coverage.

Huge thumbs down to everyone who keeps suggesting Today and Nine to be a carbon copy of Sunrise.

Seconded. I for one am no more likely to watch some sort of Sunrise clone than I am to watch Sunrise itself.

Monday (04.02.2019): With Tom Steinfort covering the Townsville flooding, Georgie and Deb are reading the rest of the day’s news. 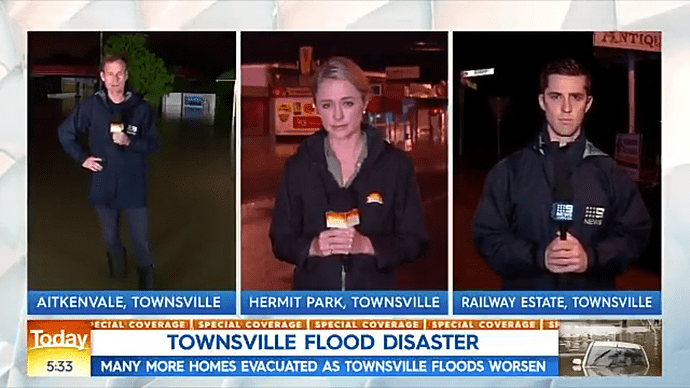 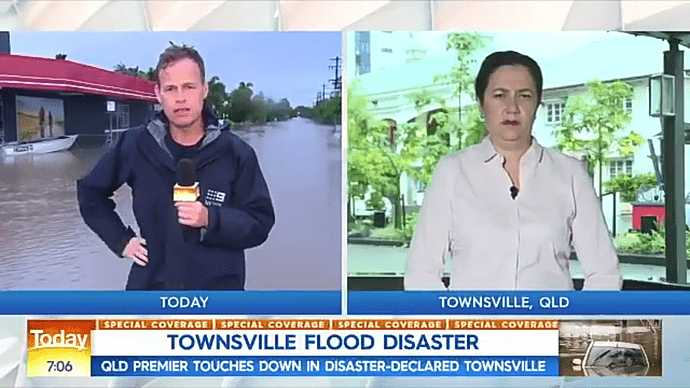 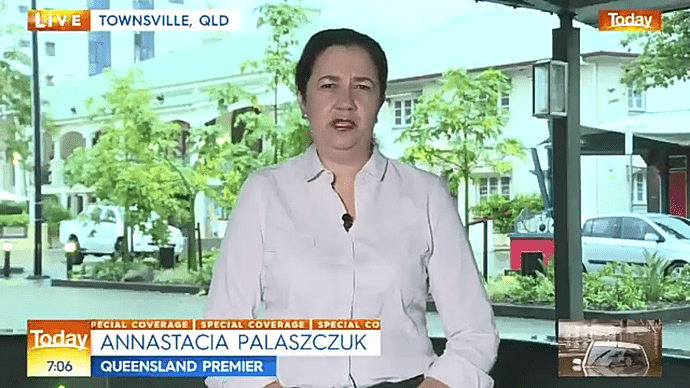 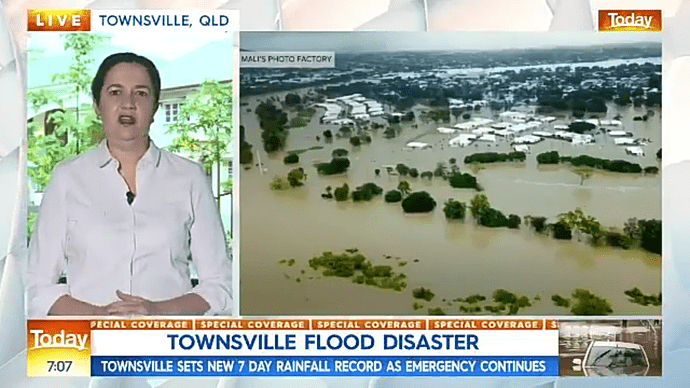 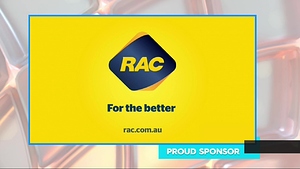 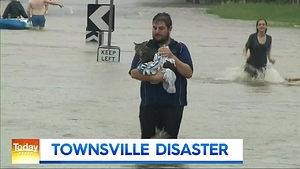 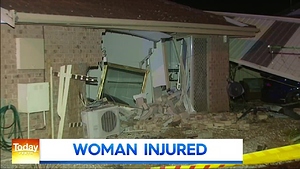 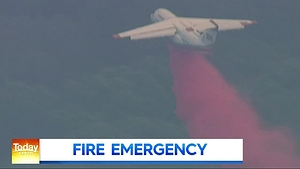 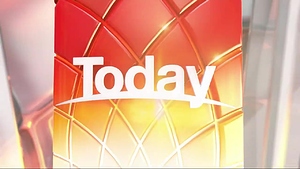 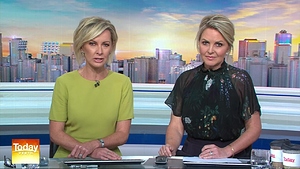 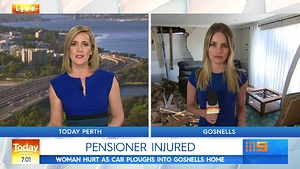 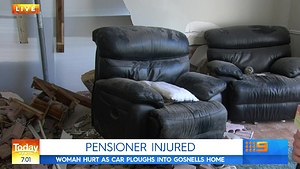 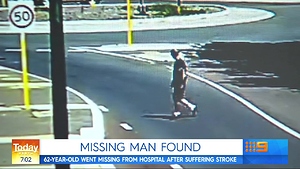 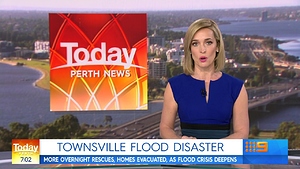 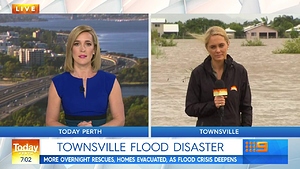 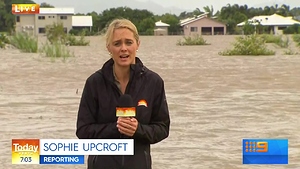 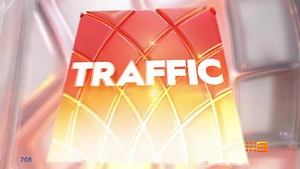 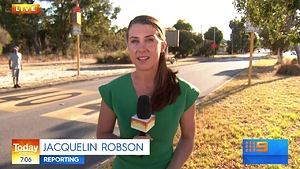 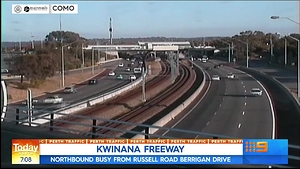 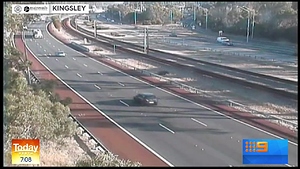 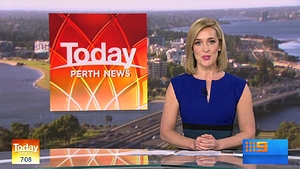 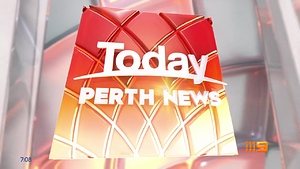 Better than the clear one that gets lost IMO

Today Perth News is back! Catch all the live and Local News with Louise Momber from Monday morning 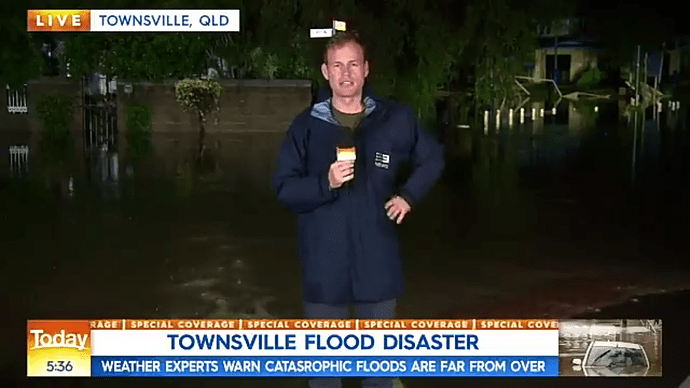 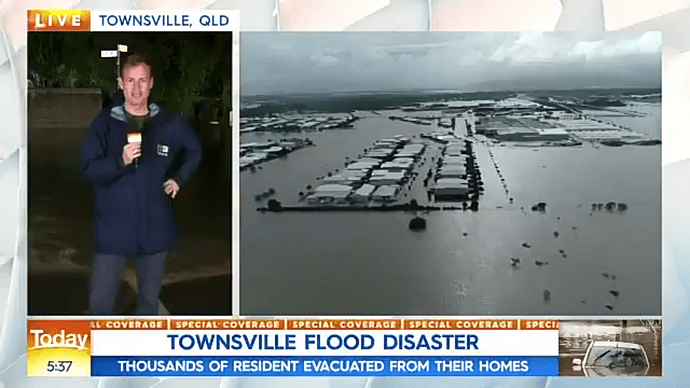