I’ll have to take another look at the channel… last time I watched they were trying to add more news into the day, but it really isn’t a channel you would tune into to for the latest news in this country.

The inconsistent sound which has always been an issue is still a thing in the new studio. But it’s not to bad to have streaming in an office or foyer area.

And now available as a podcast 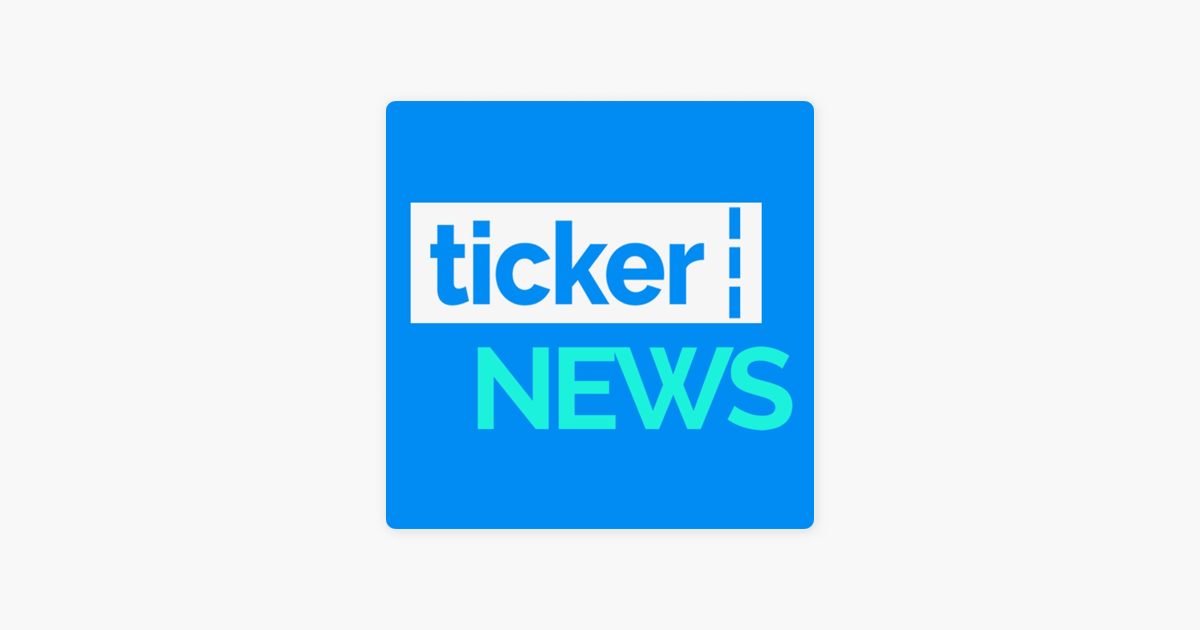 The real question is how many return? A savvy sales person can promise the world and get a one time sale. Which could be a 3 month deal worth $50K or something. If it doesn’t give a good return they won’t come back and sales staff will chase down someone new.

Here they are still going with a fairly high budget in the general scheme of things with no viewers.

Good point. They’ve recently hired someone from TRT World and I noticed Jackson Williams (ex Sky News) was only there for 8 months in 2011.

Who knows what is going on.

I watched a bit of the channel today… before the live stream went down just after 1.00?

They seem to have moved away from domestic news and are more focused on international tech/business and politics news.

But it is interesting to know how this channel is generating an income / profit as there is barely any advertisement on screen, instead we see endless cityscapes from around the world between shows.

The small set still looks impressive for what it is.

there is barely any advertisement on screen

I don’t think they’ve ever had outright advertising. They’ve claimed the model is to have integrated advertorial type content.

From what I can tell, every second program is an integrated advertorial. Sometimes a few in a row. A company would no doubt pay to be the sponsor of a program or even pitch a program idea, Ticker produces it placing segments where the host or interviewee can promote the company or product in some way or another. The only way you can tell is the sponsor’s logo usually stays on screen throughout the whole program. I think that’s the model in a nutshell. No commercials, just paid content dressed as news.

It’s no wonder they focus more on tech and business because those are the types of companies sponsoring the channel. The challenge would be convincing these companies that their money is giving them a return. Looking at those numbers on YouTube and socials, I wouldn’t think so.

That’s what amazes me… who’s watching? I can’t see many domestically or internationally watching this.

That promo makes absolutely no sense, advertising a podcast on a TV set playing moments in history from before ticker existed?

Yeah I didn’t think it was that great either.

That promo makes absolutely no sense, advertising a podcast on a TV set playing moments in history from before ticker existed?

And the promo showed all of those news events being delivered to people via TV, not a podcast.

When big news like Kennedy, 9/11 etc is breaking, you won’t be hearing it via a podcast.

It is fascinating how such a project is funded. They’ve made no secret it’s targetted towards business markets more, but given how news channels are often considered even by big organisations to be throwing money away if they’ve found a model that works and funds itself, requiring relatively low viewership and interaction, then fair play. It clearly must be working as it’s clearly not a vanity project (or political project) of a bigger organisation who treat it as a loss leader.

Can’t see Flash too happy if it encroaches onto Sky News turf though.

Would love to see a tour of their studio

Good to see ticker get on to Flash. I might not be a huge fan but good on them. Fetch TV would be a good one to see take it on. 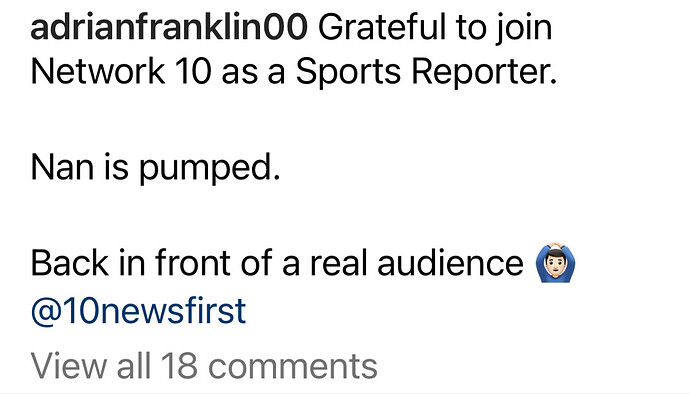 ‘In front of a real audience’….interesting.