Promo shown tonight during The Block for The Money Trail, from the casting notice:

THE MONEY TRAIL is the adventure of a lifetime that begins with you and a group of strangers dropped deep in a rugged mountain wilderness on a quest to claim a life changing cash prize.

You will need to support each other to complete the quest, but who’s pulling their weight and who is pulling the group down?

Will you lead the group or follow the pack?

What will you do when it’s time to make the tough decisions?

Who will you trust?

What qualities will you bring to the group?

And what lengths will you go to, to ensure you win?

If you live for adventure & thrills and think you have what it takes to survive THE MONEY TRAIL, then apply now. 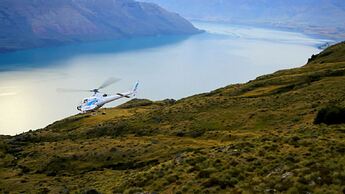 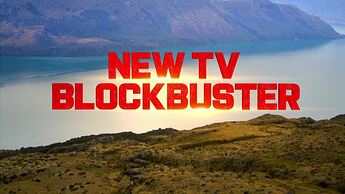 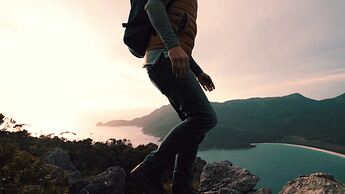 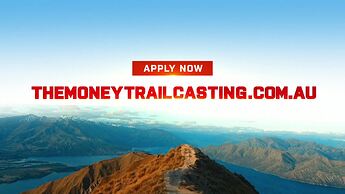 It sounds a bit like that MTV show that aired a couple of years ago where the contestants were stranded and had to keep moving and collect cash along the way but relinquish some for food/luxuries. What was the name of that?

Cutting it very close for filming in about 3 months.

Stranded with a Million Dollars?

I saw that on a list of MTV competitive reality shows and dismissed it because it was 2017. That sounds like the one but I can’t believe it aired five years ago. Time is flying. I feel like I’m eating breakfast every five minutes lately.

Is this just Nine trying to spoil Million Dollar Island and Survivor?

Sounds like more rubbish coming to Nine. Don’t really see the appeal in this. 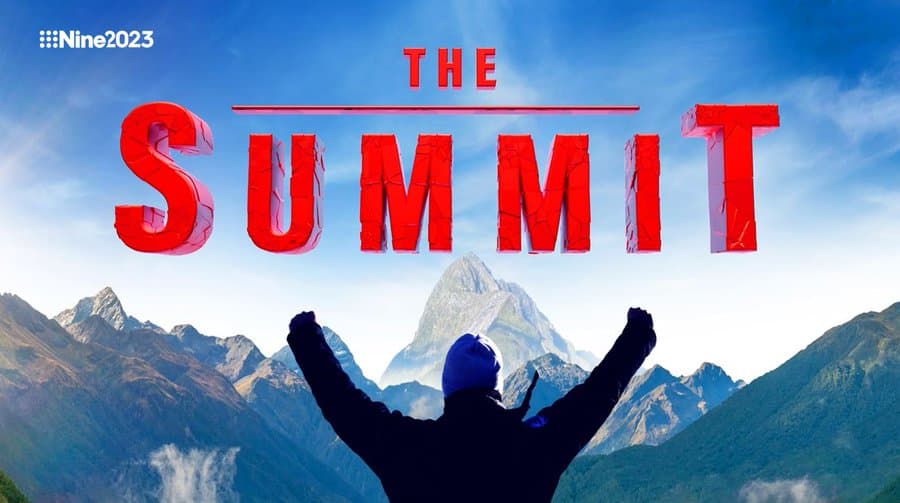 In the rugged Alps of New Zealand’s southern island, a group of strangers will embark on an epic quest unlike anything ever seen. With their backpacks containing an equal share of 1 million dollars, the group must reach the peak of a distant mountain in just 14 days to win the cash they’re carrying. Along the journey they’ll need to work as a team as they tackle dangerous terrain, wild conditions and overcome adrenaline-charged challenges that block their path to the mountain. But what happens when members of the group fall behind, will the rest of the trekkers slow down and risk not reaching it up the mountain in time? Or will they cut them loose and press ahead to cash in?

In a thrilling tale of endurance, survival and greed; morals will be tested, physical limits pushed, and bonds broken. Will they reach the summit in time and who will walk away with the money? A blockbuster action adventure filled with cliff-hangers; this is The Summit…getting up is just the beginning! The Summit is a 9Network and Endemol Shine Australia (A Banijay company) original series, produced by Endemol Shine Australia.

Jai Courtney to host The Summit 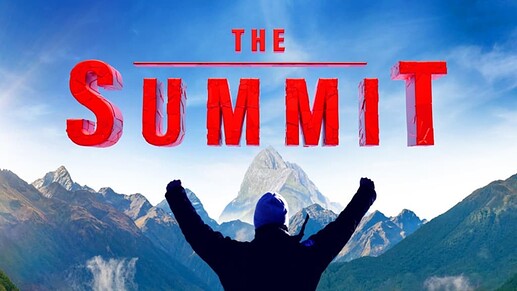 Jai Courtney, the Australian actor and Hollywood star, will be the host of Channel 9’s brand new adventure program, The Summit, in 2023.

Star of The Suicide Squad, Terminator Genisys and The Divergent Series, Courtney is one of our most versatile actors, with a career spanning more than 15 years.

As one of Hollywood’s most in-demand actors, he was recently seen in Prime Video’s action thriller series The Terminal List alongside Chris Pratt.

Set amid the magical mountains of New Zealand’s South Island, The Summit is an epic action-adventure in one of the most beautiful locations on earth, the backdrop to some of the world’s biggest movie franchises.

Courtney will be joined by 14 strangers as they set out with backpacks containing an equal share of one million dollars. They must reach the peak of a distant mountain in 14 days to win the massive amount of cash.

Along the journey they’ll need to work as a team as they tackle dangerous terrain, wild weather conditions, and overcome adrenaline-charged challenges that block their path to the mountain peak – the holy grail.

In this thrilling marathon of endurance, survival and greed, morals will be severely tested, physical limits pushed to breaking point, and bonds busted. How many of these 14 mega-money chasers will reach the enticing summit in time – and who will walk away with the cash bulging in their backpacks?

This blockbuster challenge is a prime time event series filled with cliff-hangers. Welcome to The Summit … where getting up is just the beginning. 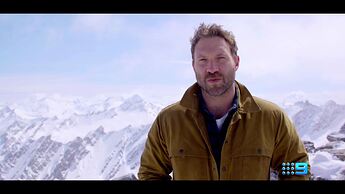 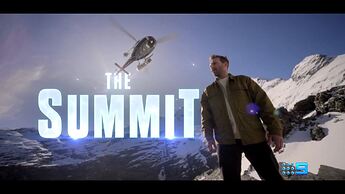