This hugely engaging and fascinating fly-on-the-wall documentary series follows a group of four-year-olds as they meet at pre-school, in the most pivotal year so far in their young lives. Exploring how children make and break friendships, share, stand up for themselves and find their place in a social group, The Secret Life Of Four Year Olds has been embraced by viewers overseas. Funny, cheeky, blissfully innocent and overwhelmingly honest, the world of a four-year-old is full of heart and a joy to behold.

The Secret Life Of Four Year Olds is produced by Screentime.

This is basically a more mature version of Big Brother.

This is basically a more mature version of Big Brother. 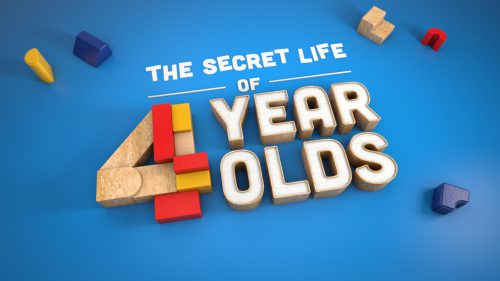 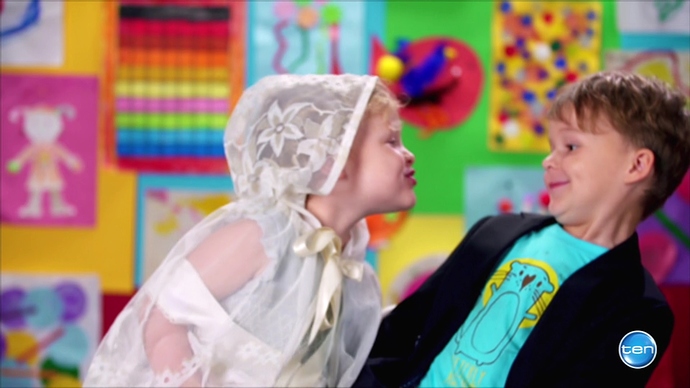 Is the program ready to go? The Sunday night timeslot is vacant.

Probably will air at the conclusion of Survivor. I think Ten will just put movies at 7:30 on Sunday.

I think they are trying to have some programs, other than Jamie Oliver episodes, for the 7:30 slot at the end of the year. Blind Date, Game of Games and Secret Life of 4 Year Olds will surely fill some of those slots.

Based on the below, it appears if Ambulance Australia airs over 8 weeks and doesn’t take any breaks that Secret Life of 4 Year Old’s will premiere on Tues 11th November at 7:30pm.

Also interesting point at the end of that article: Another series telling authentic Australian stories is Secret Life Of Four-Year-Olds. It airs after Ambulance and is being made for Ten by Screentime. Thornton is also EP on this for Ten with Jennifer Collins her counterpart at Screentime.

Correct me if I’m wrong but isn’t 11th November a Sunday? If it’s a Tuesday then wouldn’t it be 13th of November?

Oops. Should’ve been 11th December, not November if Ambulance airs over 8 weeks.

I saw one this morning during an Living Room encore. There was one about kids saying goodbye and playing around. Is it the same one? 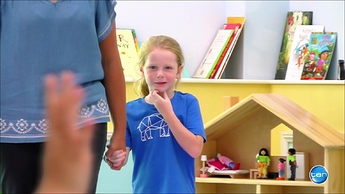 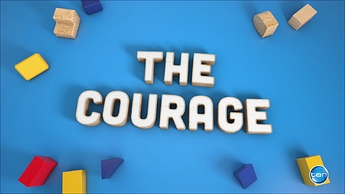 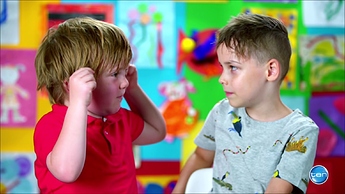 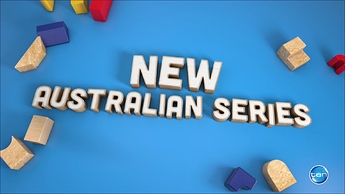 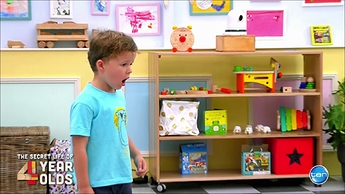 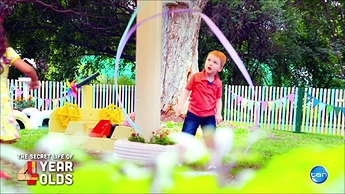 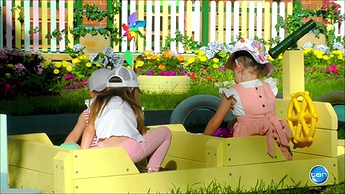 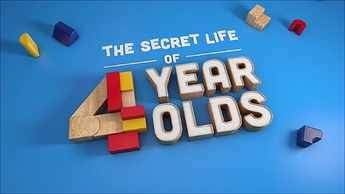 Good promo. I’ve been looking forward to this since it was announce last year.

Nice to see something a bit different, looks alright.

I think this will be a sleeper hit for Ten. It is fun and adorable.

They should be looking to produce more family friendly / oriented, observational programs as opposed to same old reality and game show clap trap.

Resurrect Super Nanny. Do fresh episodes of Honey We are Killing the Kids which they did years ago.

That just reminded me, in June last year there was a casting notice for an Australian version from Warner Bros Australia but not linked to a network.

As far as I know nothing further has been mentioned about it, maybe on Wednesday Warner Bros. Australia is looking for the next Jo Frost.