The ABC throws open the doors to its world class recording studios to everyday Australians.

If you could record one song, what would it be? Could it change the way you see the world? Would it mean a lot to you personally, to someone else in your life or your local community?

The Recording Studio is a new factual entertainment series that enables everyday Australians to record the most important song of their life. It’s a place where stories can be told and captured forever.

They say every person has one great book inside them… at The Recording Studio, we say everyone has one amazing song inside just waiting to get out.

Under the guidance and mentorship of Australia’s top musical producers, directors and engineers, the ABC is throwing open the doors to its world class recording studios and offering everyday Australians the opportunity of a lifetime; the chance to record a song that is special to them, or to someone else.

This is not about cutting a number one single, The Recording Studio is a look into the transformative power of music. It can heal, it can transform, and it has the power to change people’s lives.

One song can change your life. It’s time to hit record.

ABC and FremantleMedia Australia are looking for people with a need to celebrate, overcome or to reach out to someone…through music.

If you have a unique purpose for wanting to record a particular song, or if you know someone who would benefit from this extraordinary musical experience – then we want to hear from you. Further details can be found by clicking on the link below.

This series is a partnership between ABC and FremantleMedia Australia.

The Recording Studio will air on ABC in 2019.

For the first time ever, the iconic ABC are throwing open the doors to their world class recording studios and offering 20 everyday Australians the opportunity of a lifetime...

The Recording Studio is an emotionally uplifting series that gives members of the public a chance to step inside ABC’s state-of-the-art music studios. Once through the studio door they set to work with Australia’s top music producers, musicians and engineers who have collaborated with some of the world’s leading musical artists. Over two days they work together to record a very personal song that the singer then presents as a gift, a thank-you or a tribute to a loved one or their community. The Aussies who come to The Recording Studio don’t want to cut a demo or record a number one single; their motives are more personal. The series has drama, surprises and great singing. The people that walk into the studio are tested and pushed along the way, but this show is so much more than just about the singing. The life affirming reasons for giving someone the gift of a professionally recorded song creates a loving and joyous celebration of the relationships we build across time.

One song can change your life. It’s time to hit record. 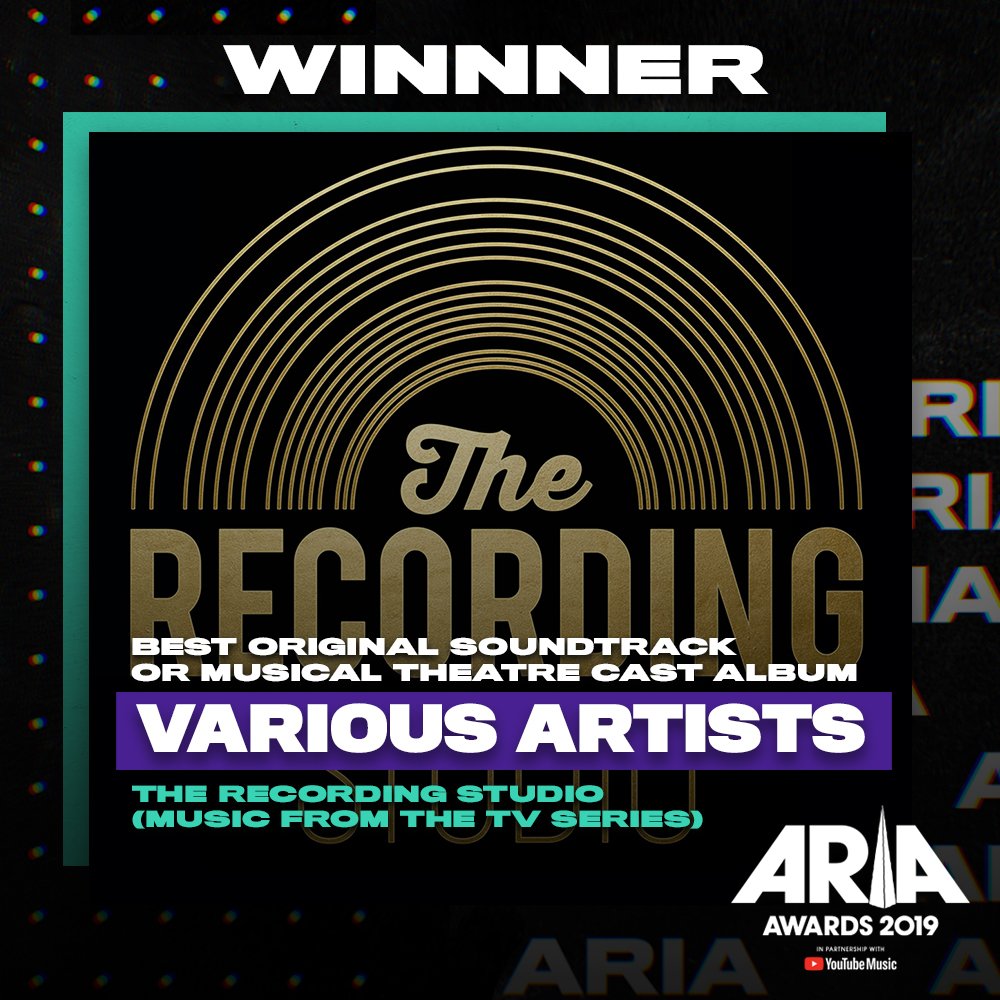