With HBO Max planning to go global in a couple of years do you think Peacock will as well ?

The name sounds terrible for a global brand lol.

Disney, HBO and Paramount are all globally recognised brands, because they are the names of the global distribution arms. Arguably HBOmax could have been named after Warner Bros, both are internationally recognised.

The issue for Peacock is that the branding is based off of NBC’s logo, which for the domestic market is great, but for international markets have no value. If the service was named after Universal Studios, it would have a much wider recognition. 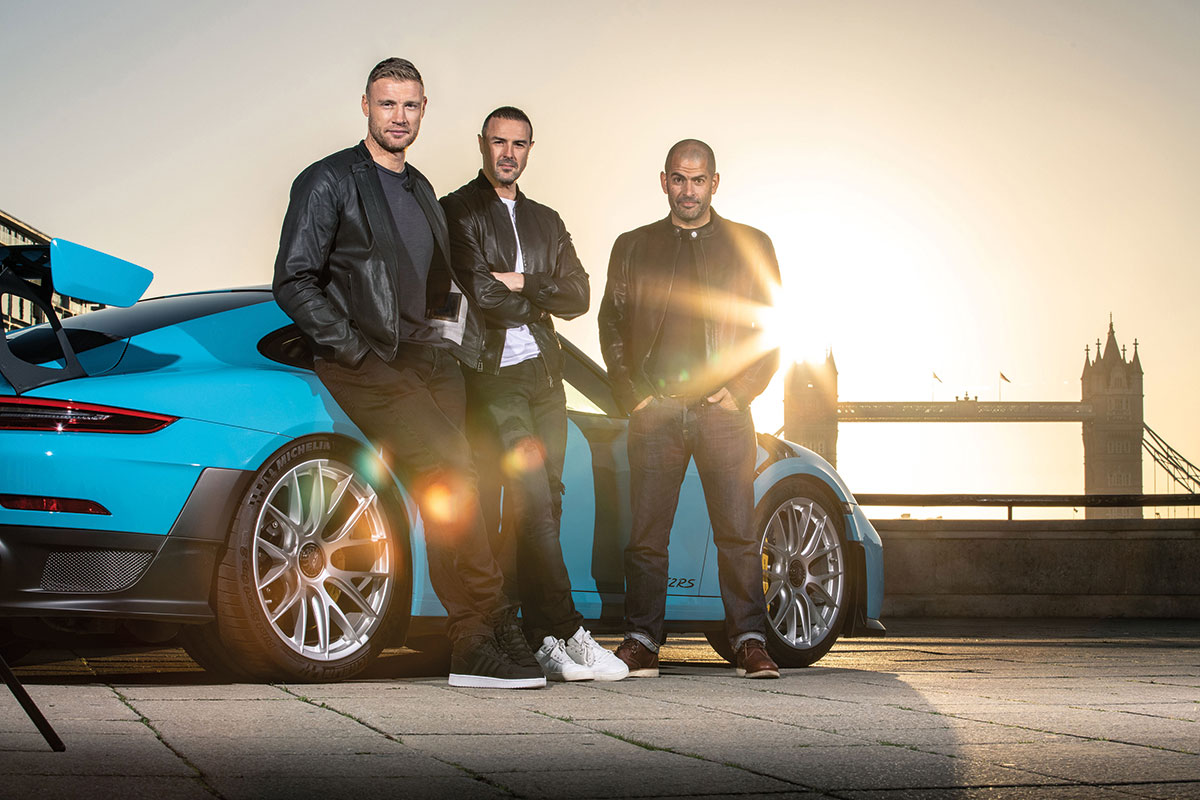 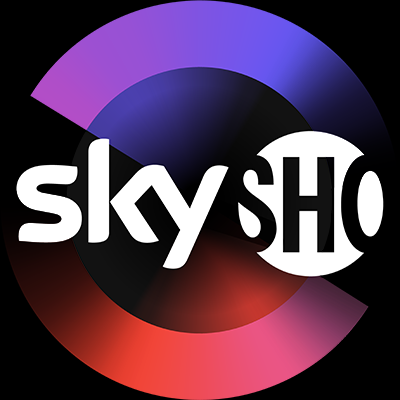 @SkyShowtime
It's time for SkyShowtime - a new streaming service that will bring iconic entertainment to millions of homes across Europe for the first time. Starting in the Nordics on 20th September 2022, we will celebrate the world’s greatest studios and storytellers. #streaming #Skyshowtime https://t.co/1EAuv9zHkH

This is the type of partnership that consumers want.

Americans are paying for two services when europe gets it in one.

Random thought - why don’t the FTA’s offer a premium service? E.g 7 Plus Premium. By all means keep the free version with ads, but I would’ve thought an option of $10 a month would be attractive to some viewers.

Sorry if this has been discussed before.

I would probably watch the reality offerings if I could watch ad free so you could be onto something here.

why don’t the FTA’s offer a premium service

do they offer ad-free titles from FTA?

That’s not what I mean. I mean 9 now and 7 plus etc. Those services with a premium version.

do they offer ad-free titles from FTA?

Not yet - But they could easily.

But they could easily

But they don’t, which was the original question

Nine & Ten already do this. Channel 7 is the one that everyone is waiting on to see what happens there. Don’t think ABC and SBS will do it.

Don’t this ABC and SBS will do it.

ABC wouldn’t be allowed to, although both already charge for certain shows or movies on their services.

SBS on Demand for a free streaming service is absolutely outstanding .

So is ABC to be fair.

Random thought - why don’t the FTA’s offer a premium service? E.g 7 Plus Premium. By all means keep the free version with ads, but I would’ve thought an option of $10 a month would be attractive to some viewers.

I reckon it will come down to how they get counted in the ratings - if a premium user’s viewing of a show isnt counted toward the ratings of the show, I doubt the commercial networks will want it. 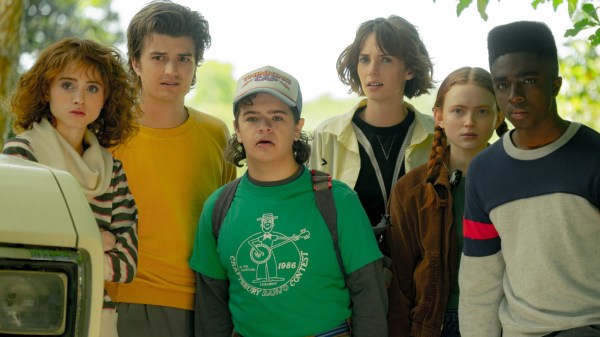 Research shows the streamer had 30 percent of Australia's 22.1 million total subscribers in August, with Disney+ and Amazon Prime Video each taking a share of 17 percent.

A new report from regional consultancy Media Partners Asia found that Australia had 22.1 million premium video subscribers as of the end of August, up from 19.4 million at the same time in 2021. Netflix claimed 30 percent of the pie, according to MPA, with Disney+ and Prime Video each taking a 17 percent share. Local operators Foxtell OTT bundle (which includes Kayo, Binge and Foxtel Now) and Stan trailed with 12 percent and 11 percent shares, respectively.

AMC+, Acorn TV and Shudder together in one price on Apple, Android and Amazon Fire devices.

AFR is reporting that Seven are the frontrunner to secure the NBCU rights, which may include an option to launch Peacock in Australia 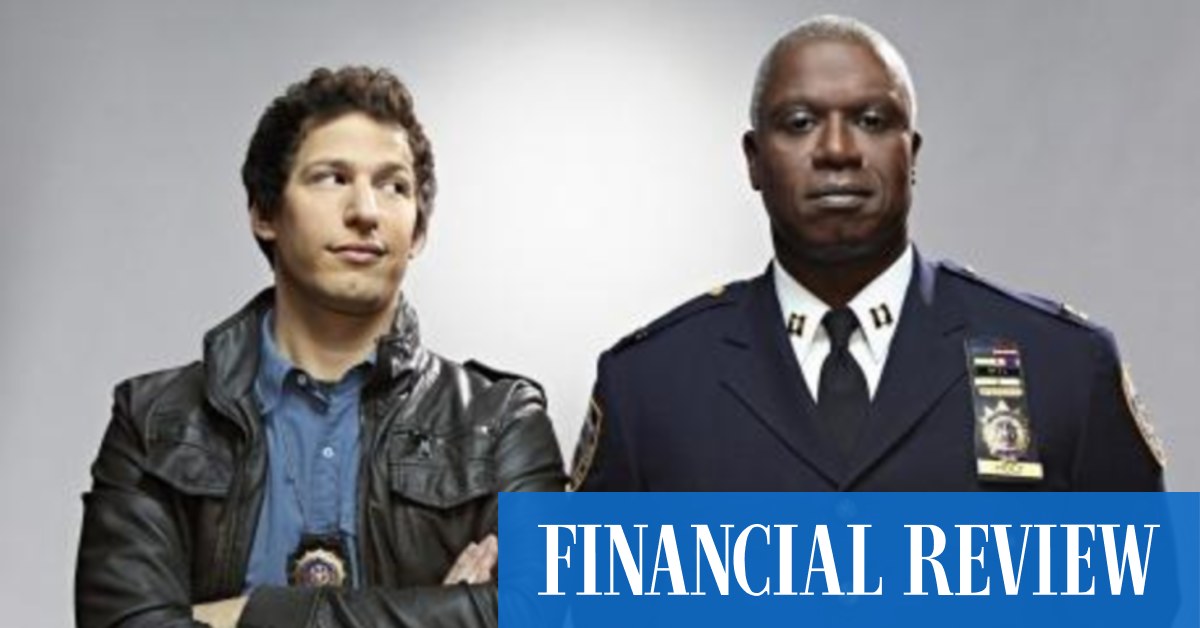 Channel Seven could join NBC Universal to run streaming service Peacock in Australia if it wins the rights to a TV library that includes Law & Order, The Office (US), Brooklyn 99 and Downton Abbey.