Returning Tonight, for Real this Time because Last Week’s Premiere was delayed in Relation to Olivia Newton-John’s Passing earlier that Day.

Returning Tonight, for Real this Time

As if it was some sort of state secret. @Channel9
#TheHundredWithAndyLee will be back in 2023, with 100 everyday Aussies and some of our funniest comedians coming together to find out what the country is really thinking! #Nine2023 https://t.co/dyhIrRBcPW 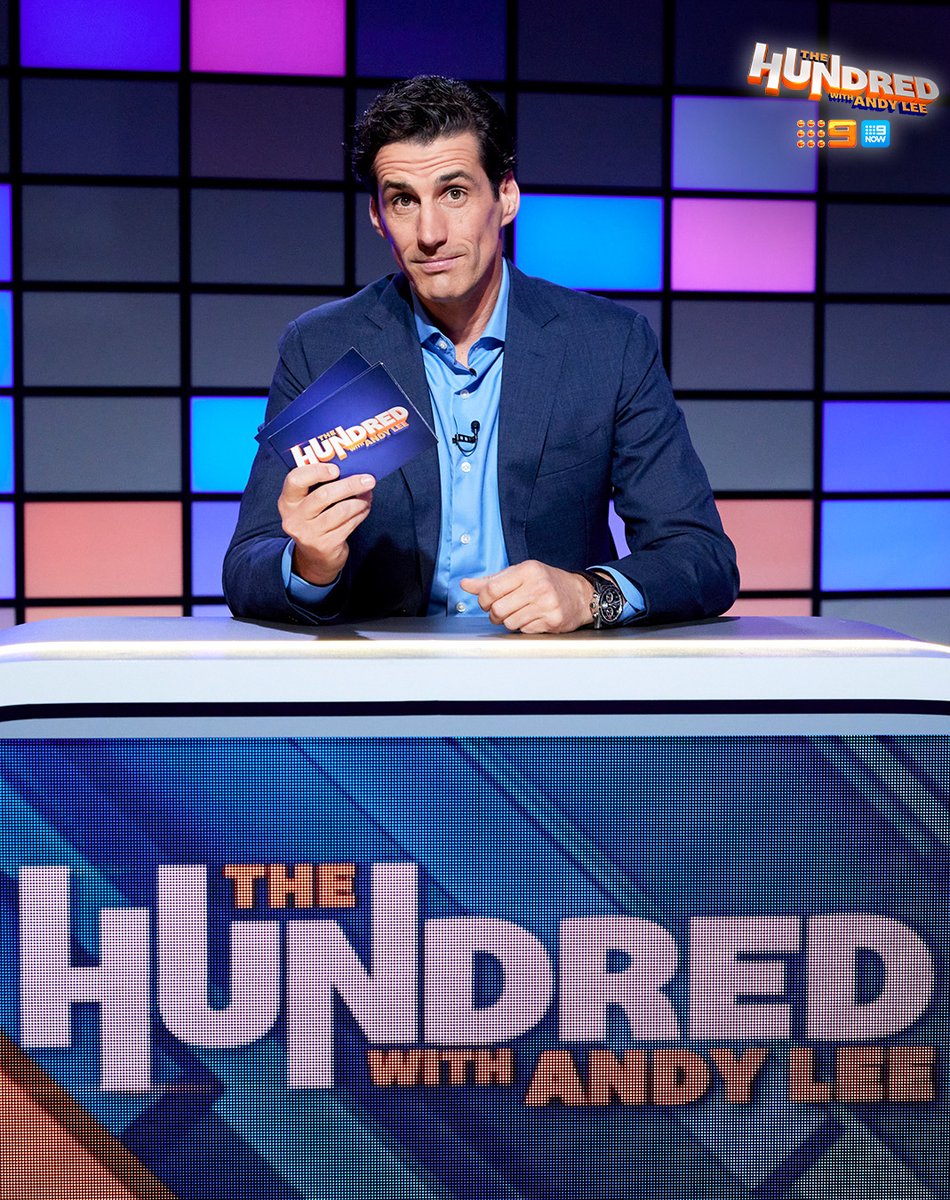 Season 2 finale is next Tuesday (October 5) after The Block. 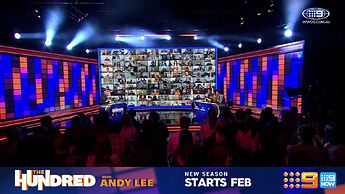 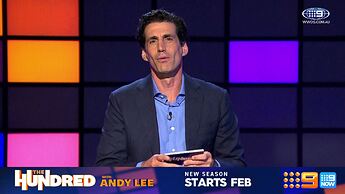 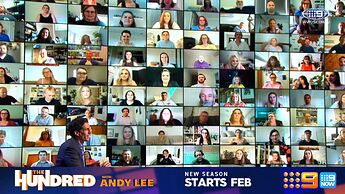 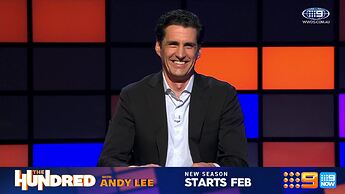 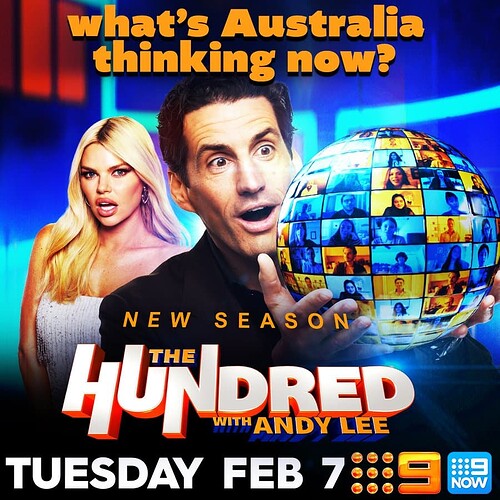 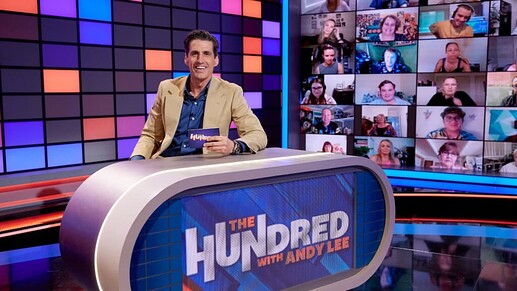 Our funniest comedians join Andy Lee to find out what makes Aussies tick. New series starts Tuesday, February 7 at 9.00PM after MAFS on Channel 9 and 9Now.

The Hundred with Andy Lee returns to Channel 9 and 9Now on Tuesday, February 7, at 9.00pm after Married at First Sight, with top comedians joining 100 viewers Zooming in from all over the country to tell us what really makes Australia tick.

Handpicked to represent the makeup of Australia, “The Hundred” will be standing by to be polled live and provide the stories behind the stats as three comedy panellists compete to see who knows Aussies best.

The Hundred with Andy Lee tackles the big talking points in a funny and irreverent way. Whatever topical story has gripped the nation, we will be finding out what Australia really thinks about it.

Host Andy Lee will be joined by comedian Mike Goldstein and media personality Sophie Monk, who will feature in five episodes this season. A selection of top comedians will round out a trio each week to share their take on the hot topics at hand. They include Ross Noble, Tommy Little and Dave Thornton.

In the first episode we’ll see how many of our Hundred have hooked up with a relative, what percentage of Aussies are siding with Harry and Meghan, and find out the main reason that Aussies lie.

Plus, the new series will feature a host of famous identities who will “Face The Hundred” to see how many people can put a name to the face. There is nowhere to hide, and pride is on the line.

The Hundred with Andy Lee is an original concept by Screentime Australia and Andy Lee, produced by Endemol Shine Australia in association with Channel 9.

I must admit, I didn’t think this show would last when I first watched it.

The studio was home to a failed TV show with pal Hamish Blake, but there's no turning back for Andy Lee's The Hundred as Season 4 premieres.

Yeah, the fact that it launched on Census night in 2021 made me think it was a one-season show too. However, I’m glad to see it on our screens with Andy Lee’s fun humour.