This is bad. Bad. Bad. But not as bad as the shit on on seven right now.
I really hope cheap seats emerges the victor of these three shows, but seeing as it’s on ten, that probably won’t happen.

the shit on on seven

You mean Australia: Now and Then?

I thought this has potential if they get the panel mix right. Skewed quite young tonight and could do with an older face to balance it.

Very average. I gave it 10 mins and then turned over.

I’m still confused with the premise of this show. So are these comedians/stars trying to guess what 100 Australians say about a particular issue and see who is right or close to accurate? What’s the comedy or point in that?

If they wanted to try something poll-based that they could go with a variation of something like 8 out of 10 Cats. I like Andy but this show is just confusing.

Another mediocre show with Hamish’s mate BlAndy to struggle on another network. The Cube and now this!

The Cube and now this!

To be fair The Cube wasn’t that bad. It was a bit rough around the edges but the concept is good and Andy was decent.

The Hundred on the other hand is pretty boring. Just another formulaic attempt by Nine at comedy.

True. Watched it and Andy’s constant fake laughing was too much. I tried it and won’t be back. The panel was great and carried the show though.

I thought the hundred was ok.

Andy Lee will say the f word for the first time on national television on tomorrow night’s episode of The Hundred. 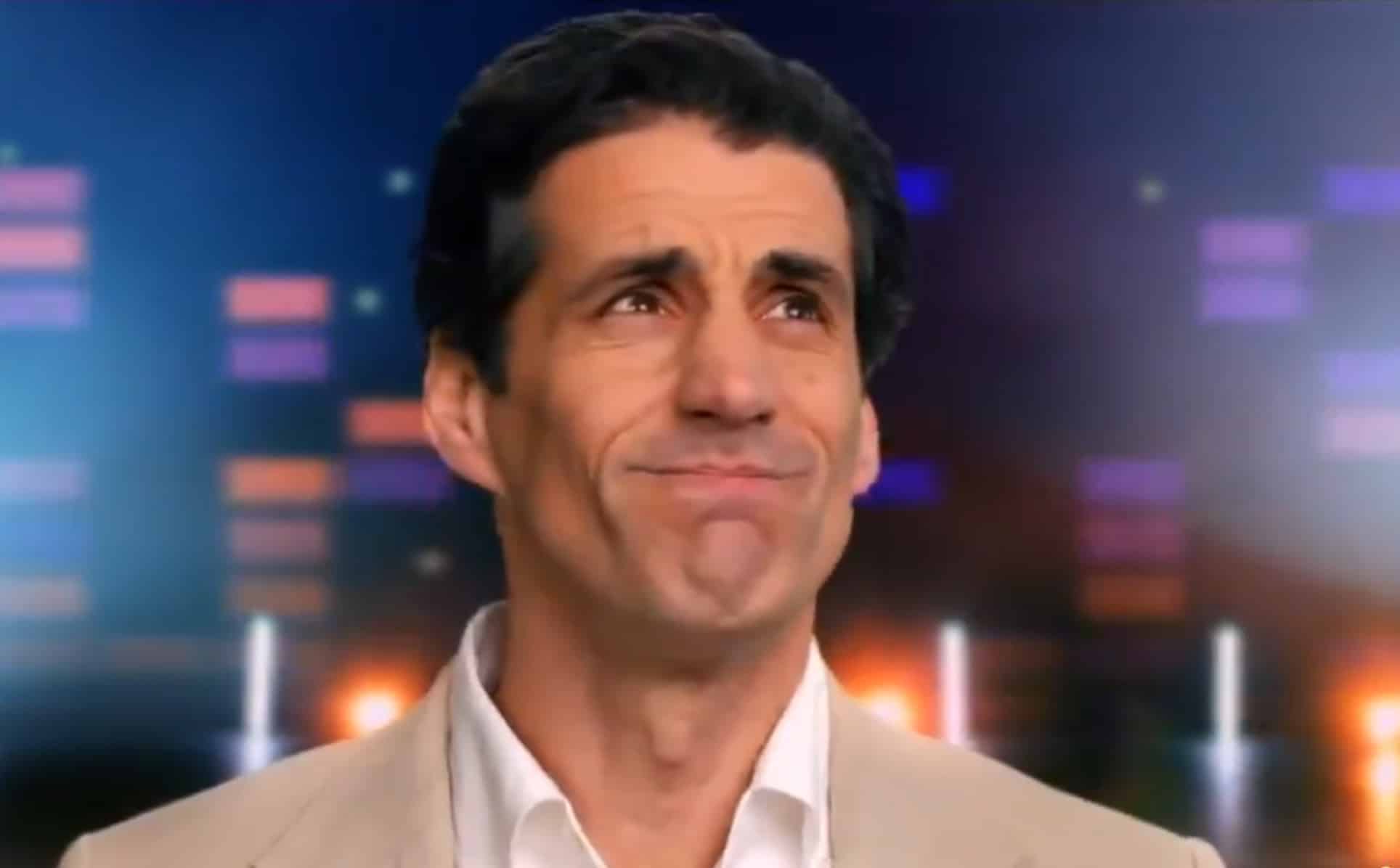 The comedian has never sworn before on television.

wow. so exciting. must watch tv.

It will probably be censored anyway.

EDIT: Aaand it was: 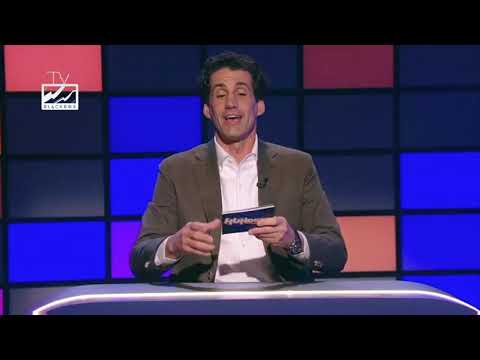 How was this even news worthy?

Yeah, honestly a very weak attempt at some PR for the show. 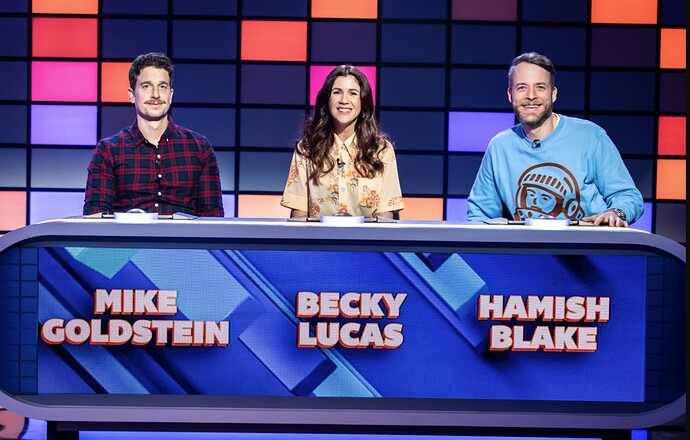 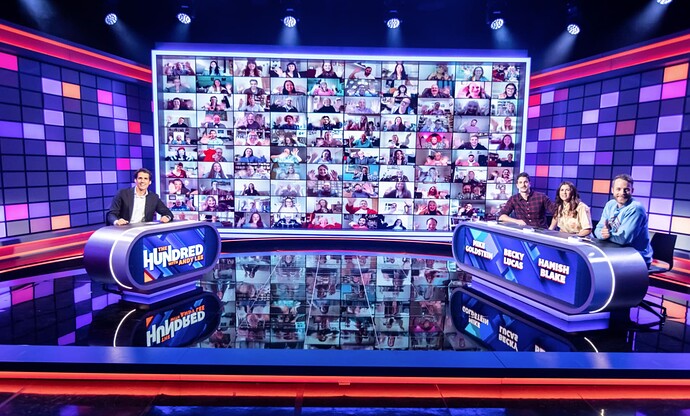 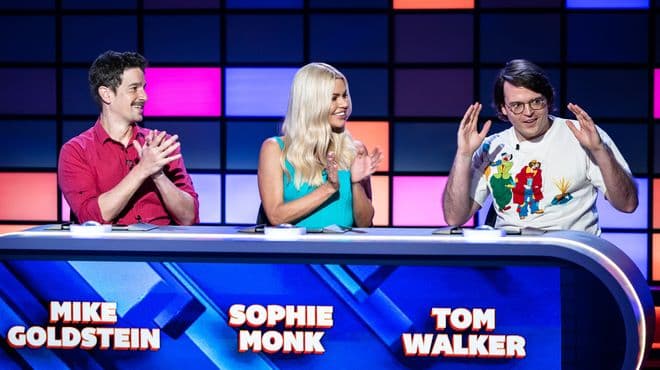 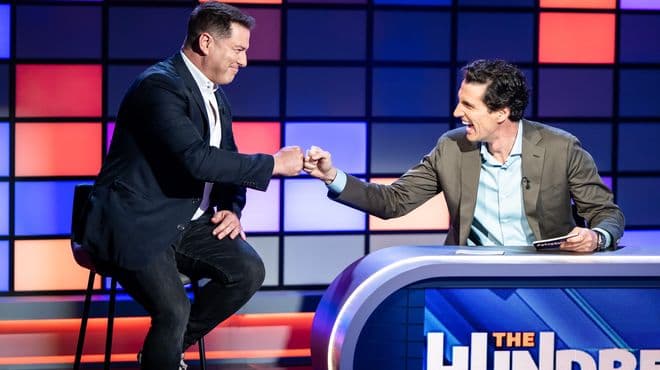 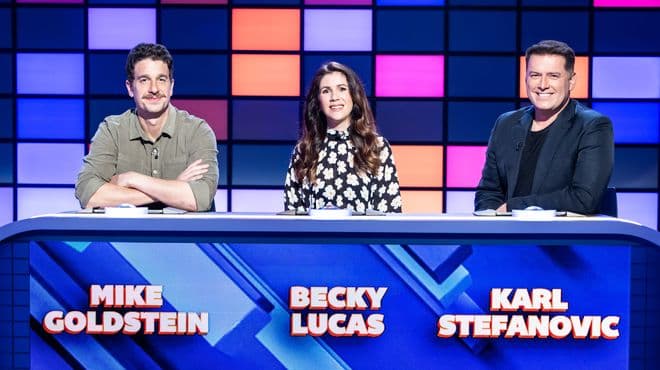 Host Andy Lee is joined by guest panellists Sophie Monk and Becky Lucas to find out what Australia loves and loathes about Christmas. With a special appearance from Santa himself.

Andy Lee finds out what Australia really thinks about Christmas 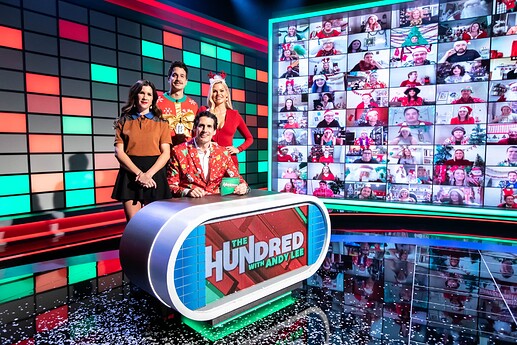 The Hundred with Andy Lee will find out what Australians really think about the most wonderful time of the year – Christmas – this Tuesday at 8.30pm on Channel 9 and 9Now.

Andy will be joined again by 100 everyday Aussies who Zoom into the studio from all over the continent to tell us what the nation is really thinking about the festive season.

What are the most popular Christmas songs? What percentage of people have woken up with regrets after a Christmas party?

Joining Andy will be regular panellist Mike Goldstein, plus Sophie Monk, Becky Lucas and a special seasonal guest in the shape of a certain jolly man.

The hit new series will return in 2022, so for your chance to have your say and join the cast, sign up here.

The Hundred with Andy Lee is an original concept by Screentime Australia and Andy Lee in association with Channel 9. 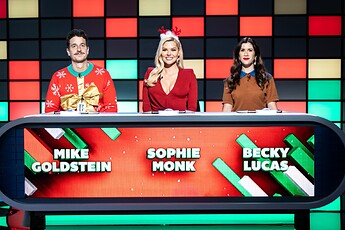 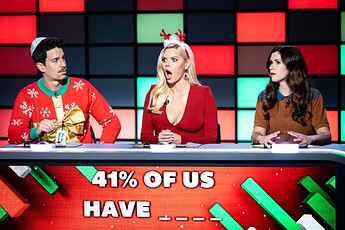 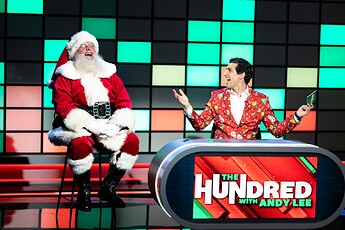 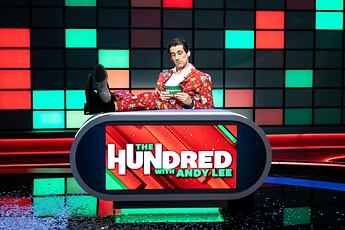