Nathan Brown started filling in as host on The Sunday Footy Show last Sunday with Tony Jones in London for Nine’s Wimbledon coverage.

Billy Brownless made an appearance on today’s show. 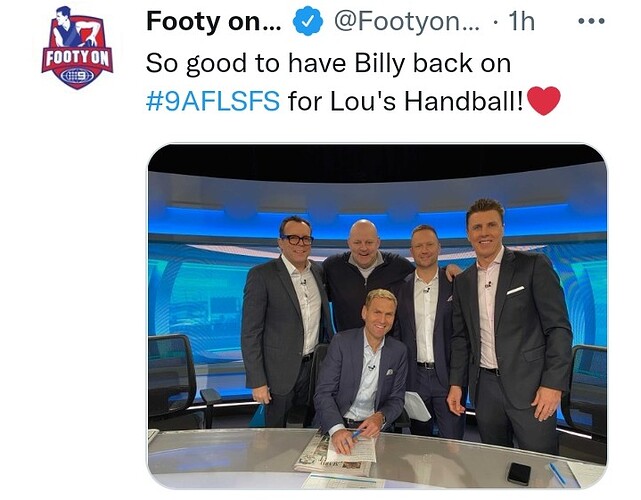 On the Thursday this year, rather than Grand Final Eve on the Friday.

On the Thursday this year, rather than Grand Final Eve on the Friday.

Nine appear to have some sort of contractual obligation to have NRL Finals on the main channel this year.

Bumped to 8:30pm start due to knock on effect of the Queen’s funeral.

Doesn’t seem to be airing at all in NSW/QLD again this year. 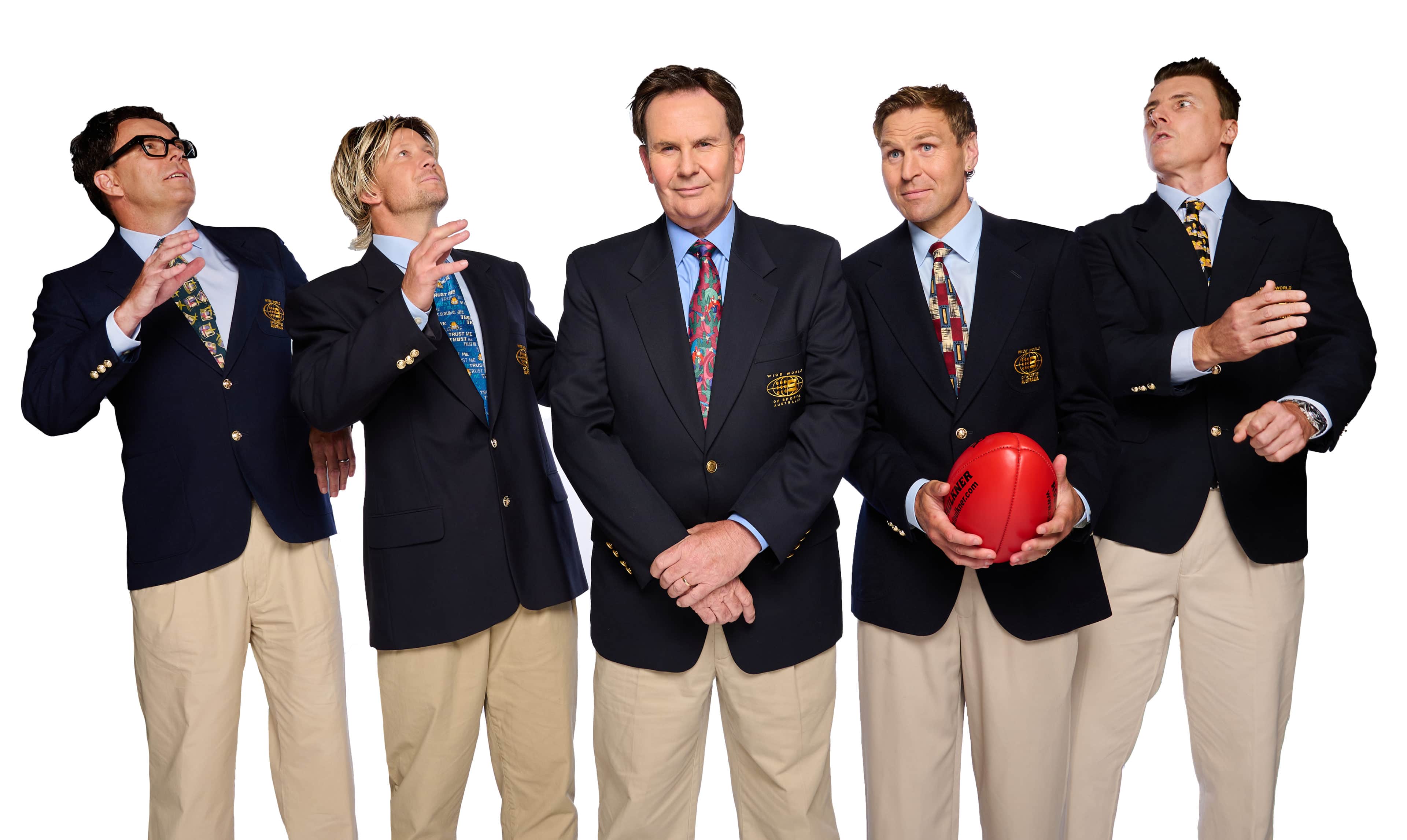 The Sunday Footy Show will again team up with the My Room Children’s Cancer Charity tonight to raise critical funds for kids fighting cancer. 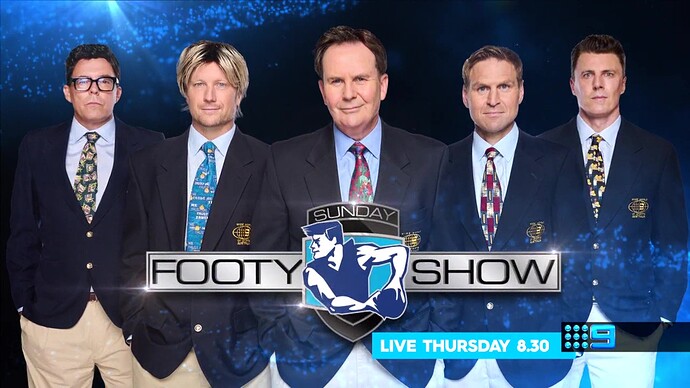 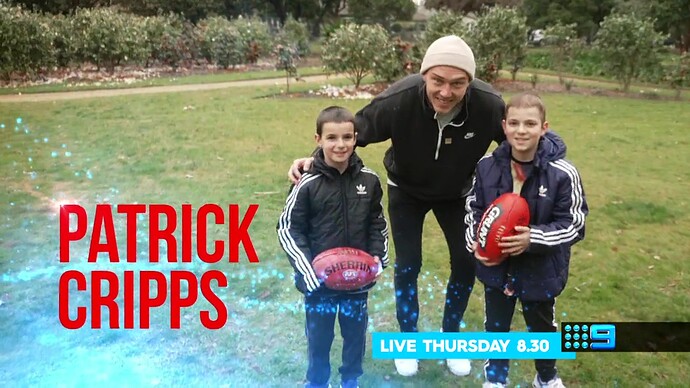 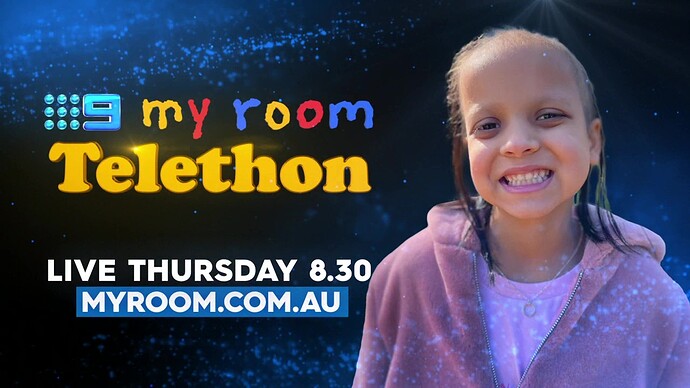 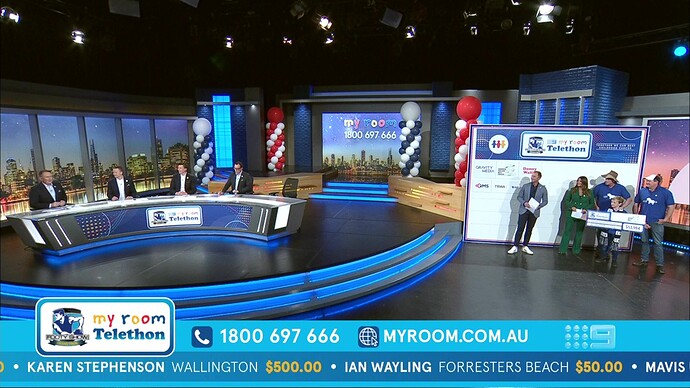 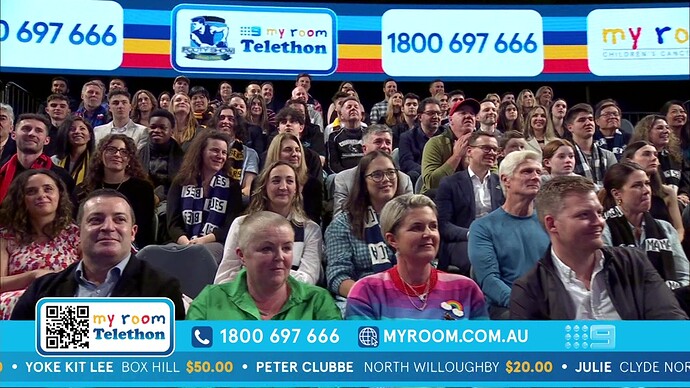 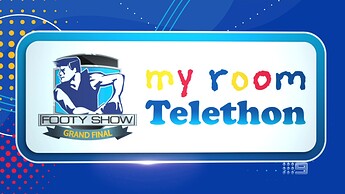 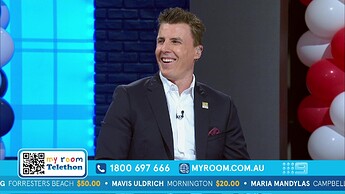 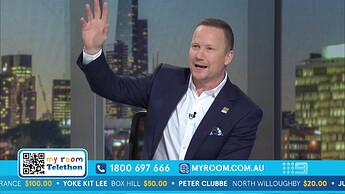 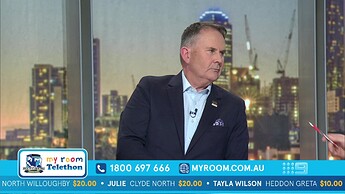 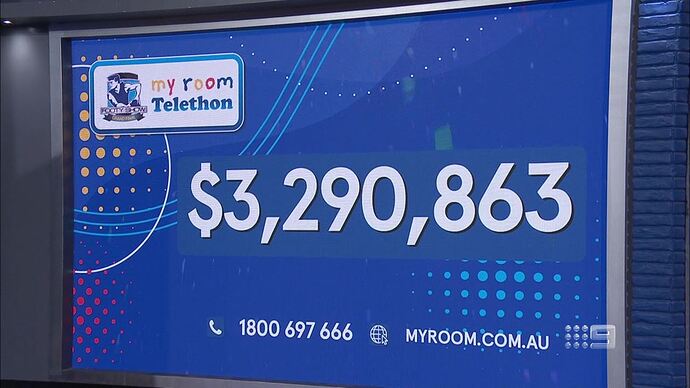 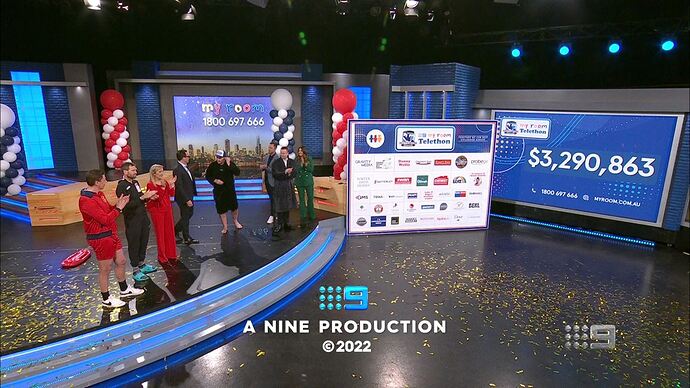 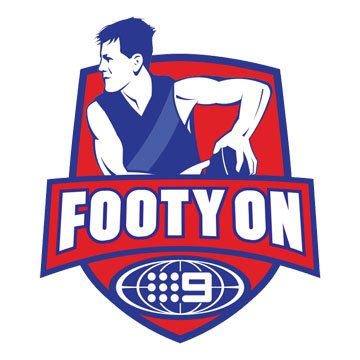 What an amazing person Kane Cornes is. Kane ran 725km from Adelaide to Melbourne to raise money for My Room, split over 12 days, so he was running 1.5 marathons every day.

Kane finished his run live on-air last night and got emotional when talking about the sick kids he ran for.

Talk about the energy this guy has. Whilst out on his run, he still had the time to appear on the Sunday Footy Show and Footy Classified, and is already back on SEN Breakfast radio this morning.

Should The Footy Show be revived as specials on Monday nights with musical performances?

Great idea but I’m not sure why 9 keep investing in the AFL when the AFL have no interest in changing the broadcasting partner.

It’s not happening, just a hypothetical from someone on here.

Great idea but I’m not sure why 9 keep investing in the AFL when the AFL have no interest in changing the broadcasting partner.

Because the shows make money. It’s got nothing to do with rights holders. It’s as simple as that.

I saw part of the telethon last night. Thought that it was great.

Nine’s AFL footy shows are a major part of its brand in Melbourne. If it axed them, news ratings would suffer.