The Bureau of Magical Things

The Bureau of Magical Things is a children’s drama series produced by Jonathan M Shiff Productions.

This series is currently being filmed in Queensland.

Once upon a time the human world and the world of magic – called the fae world - existed in harmony. But as technology advanced, the fae world was pushed back. Faeries and other magical creatures became endangered species. Now someone wants to change that and restore magic to its rightful place - no matter the cost. Kyra and Peter must solve the mystery of who that enigmatic figure is and how they will achieve their goal. The investigation leads them to uncover secrets in both the human and fae worlds that no one could have imagined. The Bureau of Magical Things to cast its spell on Qld

New kids series from Jonathan M. Shiff will create a world of magic and 200 jobs in Brisbane & the Gold Coast.

I know a Melbourne girl who has a small role in the series. Her name is Amy Raffe.

The Bureau Of Magical Things

Premieres Sunday 8 July at 10:30am on Eleven

Thanks for the heads up.

Where did you get this information from?

There was a promo for it this morning.

and it says so in next weeks TV guides

The first three episodes are now available on tenplay.

Nickelodeon picks up The Bureau of Magical Things

Kid’s series from the prolific Jonathan M. Shiff Productions will screen in over 170 territories. 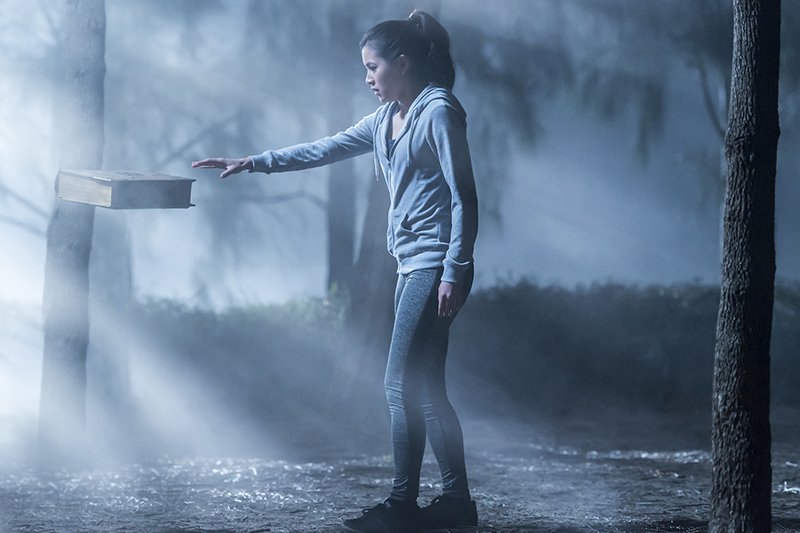 If you missed the first screening, it is being repeated at 10.30am Sundays on 10Peach. It started last Sunday (January 6) with episode 1.

When it started, I was a bit disappointed with this one. I’m glad I stuck with it because it developed well and ended up being as good as other Jonathan M. Schiff productions.

Good to see some familiar faces in the cast like Paul Bishop from Blue Heelers, Nicholas Bell from The Ex-Pm and Steve Nation from Neighbours and Home & Away.

The show has won an major international award. Renewed: The Bureau of Magical Things

Jonathan M. Shiff kids’ drama, filmed in Queensland, is back for 20 episodes.

This means we may not see season 2 until late 2020 or early 2021 given the time needed for post-production.

The Bureau of Magical Things - Season 2 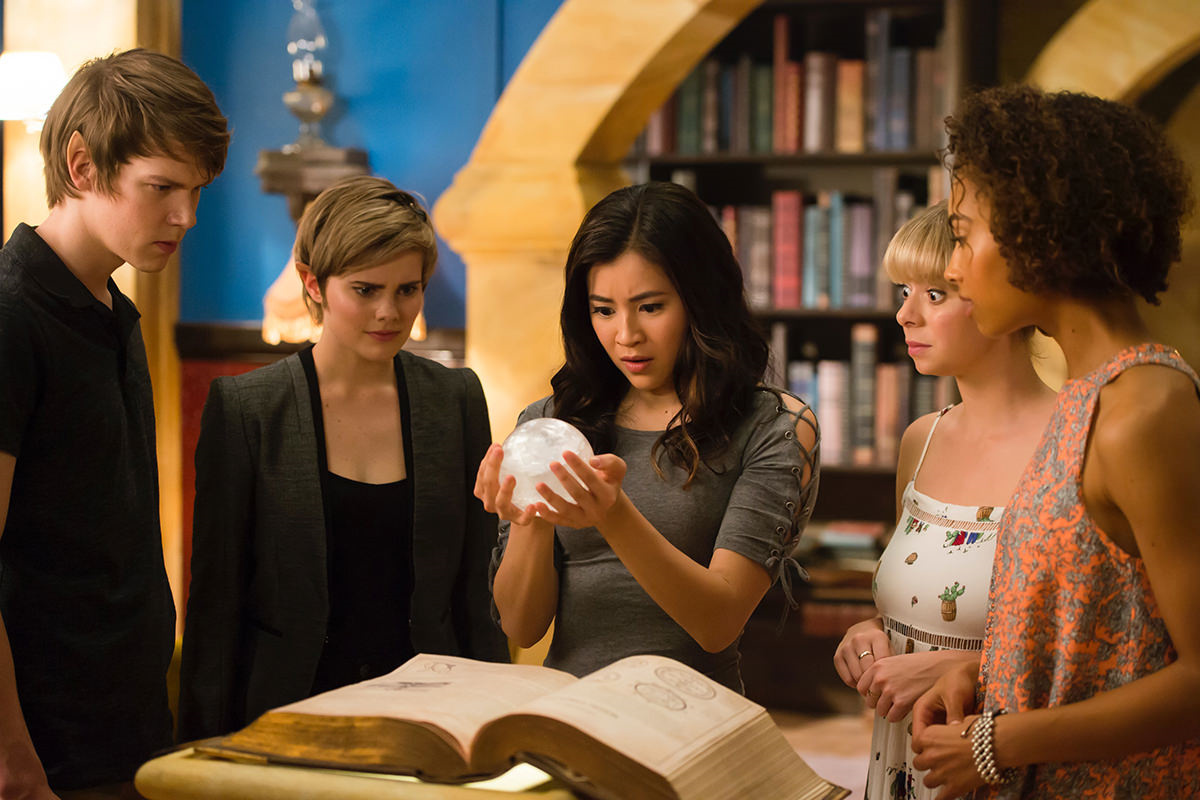 ZDF Enterprises, Screen Queensland and Screen Australia have today announced the second season of hit live-action children’s series The Bureau of Magical Things from internationally-renowned producer Jonathan M. Shiff. The series is made for Network 10 locally, plus ZDF Germany and Nickelodeon.

The first season of The Bureau of Magical Things screened in over 170 territories and received the AACTA Award for Best Children’s Program in 2018. Season 2 continues the adventures of Kyra, a teenage girl who acquired magical powers when caught in a clash between an elf and a fairy. In this new series, when Kyra and Darra embark on a quest to find a legendary lost temple, Kyra’s orb magic accidentally awakens a dangerous object causing fairy and elf magic to malfunction. As the danger escalates, Kyra must risk everything to deal with a threat that endangers the entire magical world and brings her own identity into question.

Production will take place from December 2019 to July 2020 with the original cast to return for the 20-part series led by Kimie Tsukakoshi ( The Family Law ) as Kyra. Siblings Elizabeth Cullen and Julian Cullen ( Danger Close: The Battle of Long Tan ) return as elf brother and sister on screen. Mia Milnes and Rainbow Wedell ( Jiva ) also headline as fairies. Jamie Carter plays Kyra’s human friend and now a member of ‘The Bureau’, while Arnijka Larcombe-Weate returns as Kyra’s problematic bestie oblivious to the magical world.

Producer, Jonathan M. Shiff said, “ Australian children, like children all around the world, love fantasy, mystery and adventure. It’s wonderful to build on the success of the first series with a story more magical and more epic as our young heroes seek answers to their mystery not only in Australia but across South East Asia. The extraordinarily talented Queensland cast and crew, plus the stunning local locations continue to help us to achieve the highest quality production values for a global audience.”

Screen Australia’s Head of Content, Sally Caplan said, “Jonathan M. Shiff has time and time again proven his ability to create enchanting children’s television and The Bureau of Magical Things has not only gained critical acclaim but has also captured the imaginations of children around the world. We’re thrilled to support the second season from the talented creative team who will bring this next magical adventure to life.”

Fred Burksen , President & CEO, ZDF Enterprises, said, “We have been working with Jonathan and his team for so many years, we consider them family. Side by side, we have managed to put smiles on the faces of children in almost every country on Earth. We are delighted that our extremely successful partnership with Jonathan M. Shiff Productions will now be continued with the second season of The Bureau of Magical Things .”

The main cast gathered last week ahead of season 2 filming.

The bureau of magical things

I binge watched the entire season 1 over the Australia Day long weekend. Great storyline and a good showcase of the Queensland talent.
Tasneem Roc has previously appeared in two Jonathan M. Shiff productions: Reef Doctors and Mako: Island of Secrets.
Melanie Zanetti, who played Orla in season 1, is now better known as the voice of Mum in animated series Bluey.