The Bold & The Beautiful

Discuss “The Bold & The Beautiful” here.

Just caught a few scenes prior to the 5pm News.

Amazing how much going from G to PG does.

No restraint with scentences “lets make a baby” and “sex”, etc at all now.

Glad you watched that scene Luke now you know having sex makes a baby!

Except they were talking about surrogacy so no actual sex is involved. Apologies if that confuses you Luke.

No, I was talking about the classification changes fo B&B in general.

Nothing specifically about the current storylines.

You should know B&B is sex, incest, scandal all loosely disguised as the day-to-day happenings of an international fashion house

Notice a screencap on the Studio 10 thread which reveals a major announcement will be made to Aussie fans of B&B tomorrow (January 27). I wonder what it will be? Cast member visit (Katherine Kelly Lang had visited Australia a few times)? Special episodes filmed here? Or fast-tracking episodes?

@JohnsonTV Angela Bishop will be on the set of the show with cast interviews,she has also done this in previous years for Studio 10.Looking forward to hearing what this major announcement is all about.

There was chat last year about them coming back to Australia to film some episodes again.

@JBar yes the world exclusive announcement was about the cast heading here to film some episodes here from February 13.
Studio 10 crossed live to Angela Bishop on the set of the show with some cast members to make the announcement. 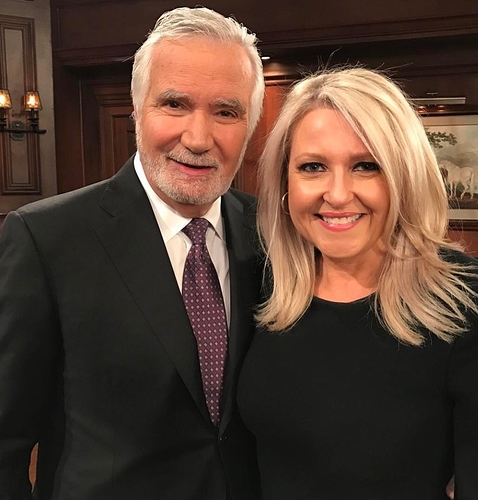 There will also be a show for fans at the Parramatta Riverside Theatre.

ETA: You beat me to it @Salty.

Great news for the show’s fans here.
I hope the crew won’t just film the episodes in Sydney, other parts of Australia should also be considered.

Great news for the show’s fans here.
I hope the crew won’t just film the episodes in Sydney, other parts of Australia should also be considered.

Hardly the places where fashion designers and publishers would dare to be seen.

It would have to be relevant to the story and there would be budget constraints too.

###The Bold And The Beautiful To Film In Australia.

Network Ten is thrilled to announce that the world’s most popular soap opera, The Bold and The Beautiful, is coming to Australia to film a series of celebratory episodes for the program’s 30 year anniversary.

The superstar cast will arrive in Australia in February to film for a week in some of the country’s most iconic locations, and Australian viewers will be able to watch the episodes in May on TEN and WIN Network.

Executive Producer and Head Writer Bradley Bell said it has been almost nine years since they last filmed in Australia and that the entire cast and crew are excited to be returning.

He said: “This will be an epic celebration for our fans around the world. We are preparing to film the most glamorous location shoot in soap opera history. Collaborating with Qantas, Network Ten and CBS, viewers will witness romance, high style, jaw-dropping twists, harrowing stunts and major cliffhangers, all hallmarks of The Bold and The Beautiful.”

Network Ten Chief Content Officer, Beverley McGarvey, said: “We are thrilled to be welcoming some of the cast and crew from The Bold and The Beautiful to Australia. In a year when the show is celebrating 30 years on television, it is wonderful that they will film in some of Australia’s most iconic locations, showcasing our beautiful country to the world.”

Fans of the multi-award winning series will have the once in a lifetime opportunity to get up close with their favourite soap stars at an exclusive event on Sunday 12 February. Network Ten’s Entertainment Reporter Angela Bishop will host a live Q&A on stage with the stars of The Bold and The Beautiful at Parramatta Riverside Theatre. Tickets to this exclusive event can be purchased at riversideparramatta.com.au or by calling their box office on 02 8839 3399.

The Bold and The Beautiful celebrates its 30 year anniversary this year, and the ever-popular and enduring soap is broadcast in over 100 countries around the world. Guinness World Records names the series as the most popular daytime television soap opera globally, with an estimated audience of more than 30 million people per episode.

In 2015, Network Ten signed a historic lifetime programming deal for the iconic drama to remain exclusively on TEN for the entire run of the series.

TEN aired the premiere episode of The Bold and The Beautiful on November 23, 1987, and has been the Australian home of the much-loved series ever since. 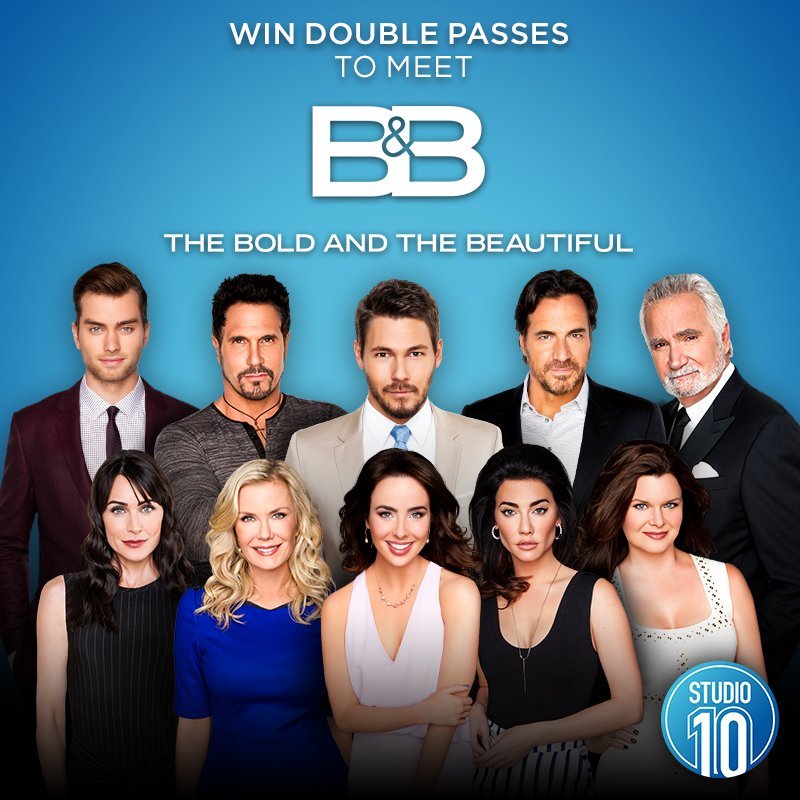