DON’T READ IF YOU HAVEN’T SEEN THE LATEST EPISODE

So what do we think? Is Liz dead or do you agree with online theories that her death has been faked by Mr Kaplan to protect Liz?

NBC has ordered a spin-off of the show, to be called The Blacklist: Redemption, for the 2016-17 season. It star Famke Janssen (X-Men, GoldenEye, Taken) and Ryan Eggold from the original series.

When Will Seven air the new series anytime soon???

Netflix appears to be uploading the latest episodes of The Blacklist hours after they have aired on Seven.

NBC has announced that season 6 will premiere over two nights in the first week of January 2019 in America. Episode 1 is on January 3 and episode 2 is on January 4. Expect Seven to show it in late January or early February once its Big Bash League commitments finish.

A special behind the scenes look at The Blacklist, ahead of its sixth season premiere.

Must mean The Blacklist is premiering soon.

The show has been renewed for the seventh season.

The Blacklist Redemption is exclusively on 7plus !

With season 7 taking a three month long midseason break from December to March 2020, it looks like Seven is holding back the show until the start of 2020, so that it can air new episodes every week without pre-emptions in America.

Seven has now market The Blacklist - Season 7 as “coming soon”.

Thought this must be very soon to airing. The Blacklist returns to 7TWO shortly. 'The Blacklist' Turns to Animation to Complete Season Finale

The hybrid episode resulted after production was shut down due to the coronavirus pandemic. 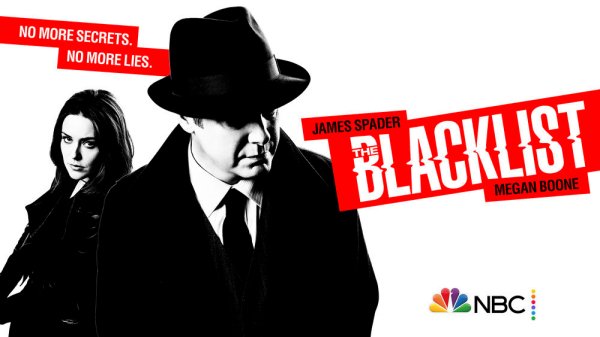 ‘The Blacklist’ Gets Early Season 9 Renewal By NBC

Just three episodes into The Blacklist’s eighth season, NBC’s long-running drama has been picked up for a ninth season. After a meteoric early ratings run, The Blacklist has become a re…

The best drama still on tv by a mile. A testament they’ve been able to keep it going this far and still going.