X-Ten is two of Ten’s best station logos (the current one is the other).

Agreed, the X is latin smart, wondering if the Circle around the current ten is because of the channel 0 relation.

Some more Promo Endtags, from April/May 1988:

…and a few from later in the year (the end of the Ident was also tweaked along with the Promo look, if I’m not mistaken):

Probably varied from market to market in those days, but here’s a cap of the Sydney version:

I recently found a video on YouTube of NRTV using the Ident Music of this time period of X-Ten, and it baffles me because I don’t think they accocated with Network TEN at that time?? Can anyone help me solve this case??

I believe it was not unusual for network tunes to be sold to smaller stations. Smaller stations would not have had the money to produce their own decent packages.

Sometime in the ‘80s, ITQ Mount Isa had an ident that used an earlier WIN Wollongong ident tune. 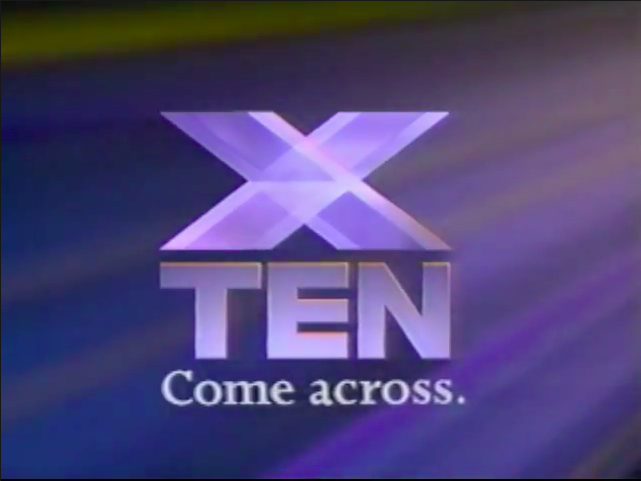 Once the switchover occurred on 10 September, it was ‘Ten, Brisbane Style’. 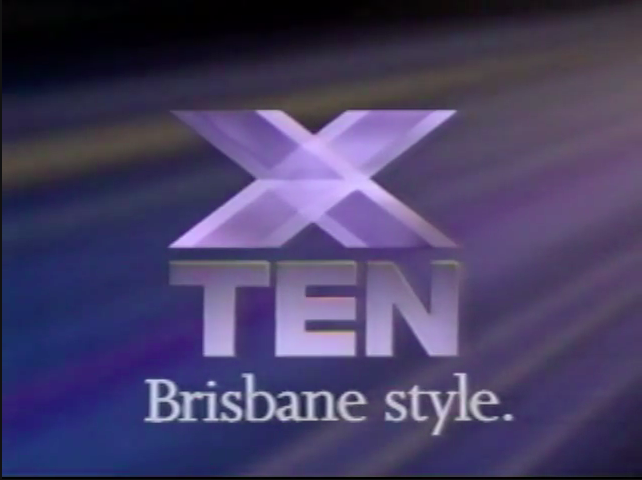 For those watching in the Gold Coast, the switchover would not affect TVQ’s UHF Channels.

Personally I feel this my favorite iteration of it. More “glass” like. 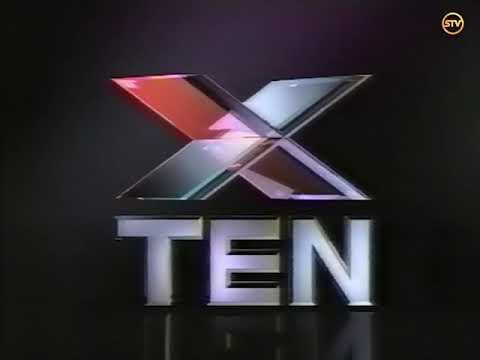