I wonder, given it’s been in production for so long, why it wasn’t announced earlier, and was suddenly available to go to air post 7 announcing a drama on the same subject.

It was actually listed as a Paramount+ production on the list of Australian streaming productions on TV Tonight. I wonder if they switched it from Paramount+ to Ten when they realised they didn’t have enough local content on air this year.

10 is really giving this Claremont documentary a late push. There is a promo every ad break during NCIS tonight.

Next week with changes due to bumping Challenge Australia

Ghosts is out of schedule with one episode (S02E07) still to air. The show is currently on a short break with the next episode to air in America on December 8, followed by the two-part Christmas special one week later.

10 need movies… is there anyway they can get some holiday films from their Paramount library? December is one of their worst months… and they do fuck all holiday themed programming.

Unfortunately that’s not really working for 10.

At least its still in the schedule albeit bumped later with a double episode. As much as many of us (going by the ratings) may not like the show, at least its still some new content over the first week of the summer ratings period.

If 10 had its wishes though, all they would show Bondi Rescue and Jamie Oliver marathons during the whole of December. lol.

Problem is 10 doesn’t commission enough shows (especially factuals) that can air either as a timeslot filler or at the back end of official ratings. After the axing of Territory Cops, the only factuals on 10’s line-up are Bondi Rescue and Ambulance Australia.

Maybe 10 should talk to state police forces to see if they can collaborate on another new show.

Trouble is, those sort of formats are dated, oversaturated and not doing good numbers for anyone else.

Just look at Nurses and Code 1: Minute by Minute on 7, Paramedics and Emergency on 9 aren’t doing as well as it has in previous seasons, and Ambulance and Bondi Rescue aren’t gleaming beacons for 10 anymore either.

Fresh ideas are needed, problem being is that when they find something that works, we’ll see it in repeat mode, timeslot fillers and a Celeb version to boot. Dog House anyone?

George Calombaris returns with new TV show and a mission to make his family...

After three years away from the spotlight following a huge wage scandal, the high-profile chef and former MasterChef judge is making a comeback with new tv show, Hungry.

Also known as Jamie’s £1 Wonders when it was shown on Channel 4 in October this year. It aims to provide recipes that can be made for just £1 per portion.

However, after the show aired, several viewers took to social media to express doubts as to whether it was possible to make the dishes so cheaply.

BBC mini-series Crossfire debuts on 10 on Tuesday, December 13, according to an updated promo shown tonight during Ambulance Australia. 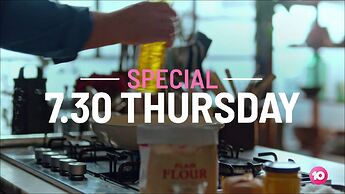 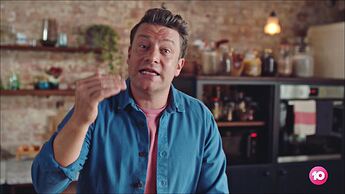 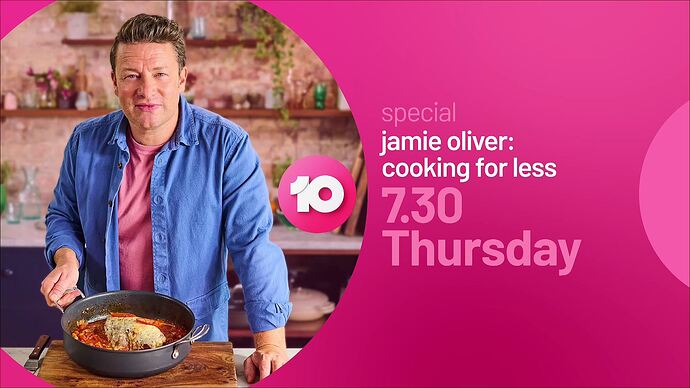 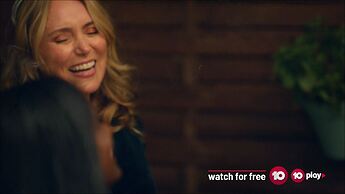 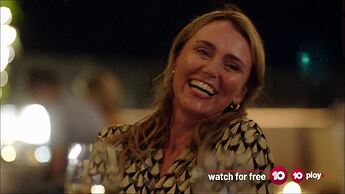 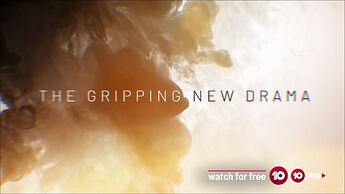 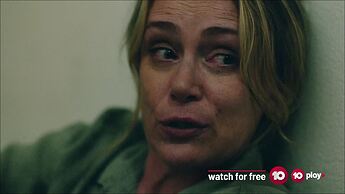 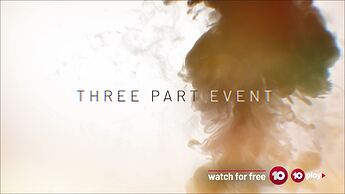 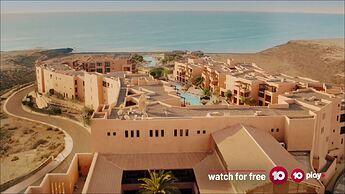 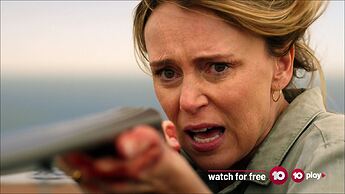 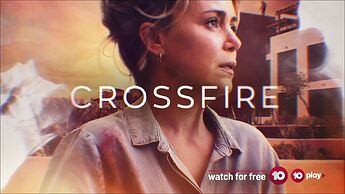 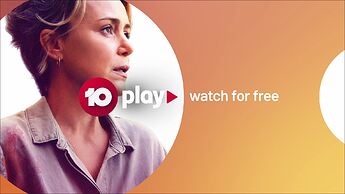 After terrible ratings on Monday when it ranked just 61st and 90th for its 2 episodes, The Challenge bumped to 10 Shake at 8:30

Bad programming decision. If 10 was going to bump The Challenge to 10 Shake, it should have made the move after week 1.

If 10 was going to bump The Challenge to 10 Shake, it should have made the move after week 1.

10 don’t have the foresight to see that far.