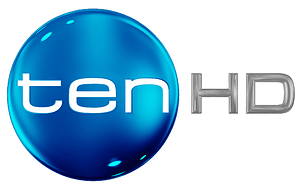 Network Ten will redefine how audiences watch their favourite shows on TEN when it launches Channel 13, a free-to-air high definition (HD) simulcast of its primary channel, at 3pm AEDT on Wednesday 2 March.

Using the very latest in HD technology, TEN HD on Channel 13 will broadcast TEN’s premium sporting events in vivid detail, starting with the eagerly anticipated first leg of the 2016 V8 Supercars calendar – the Clipsal 500 in Adelaide – from Friday 4 March to Sunday 6 March and the 2016 Formula 1® Rolex Australian Grand Prix in Melbourne from Friday 18 March to Sunday 20 March.

For the first time, viewers will be able to enjoy TEN programs in stunning HD, including I’m A Celebrity…Get Me Out Of Here!, Family Feud, The Project, The Living Room, NCIS and Modern Family.

TEN HD on Channel 13 will also simulcast the brand new content coming to TEN over the next few months, including Long Lost Family, All Star Family Feud and The People V. O.J. Simpson, as well as new seasons of returning local hits such as MasterChef Australia, Offspring, Shark Tank, Gogglebox, Bondi Rescue, Territory Cops and Have You Been Paying Attention?.

Network Ten Chief Executive Officer, Paul Anderson, said: “Nothing beats watching HD on the big screen at home and we are excited to showcase our sporting and general entertainment content in the highest possible quality.

“There has been a clear, growing demand from our audiences for HD and I’m delighted that recent changes to legislation have allowed us to bring all the excitement of HD to TEN for the first time.

“Network Ten is a clear leader in innovation across television and digital media. Our investment in this area is an important next step in our mission to deliver the very best viewing experience for our audiences,” he said.

Network Ten has established a toll-free help line (1800 783 117) to assist people connect with TEN HD, plus a dedicated TEN HD information section at www.tenplay.com.au/TENHD Viewers without an HD television will still be able to watch TEN on Channel 10 via a simulcast standard definition broadcast.

As a huge MasterChef fan, I am so happy that I will be able to watch it on high definition, like viewers in India who have been enjoying it since 2014.
But it means I have to retune my TV and FetchTV STB next week.

I’m surprised that I’m a Celebrity will be in HD - they must be going to upgrade the satellite link to Africa. Last year when it was simulcast on ONE it was just an up conversion.

I will be able to watch it on high definition, like viewers in India

Yes, we get it. Why do you keep reminding us that we’ve caught up to the third world?

The media release had a logo - it wasn’t very high resolution though. 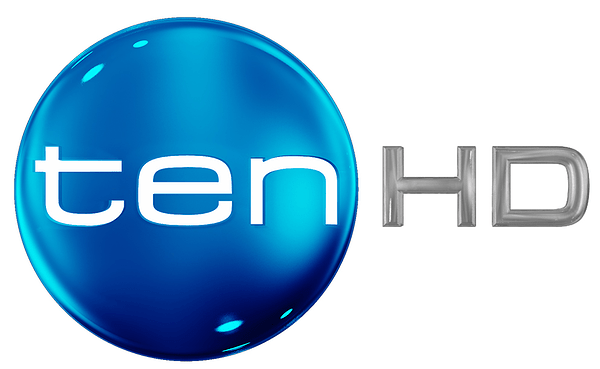 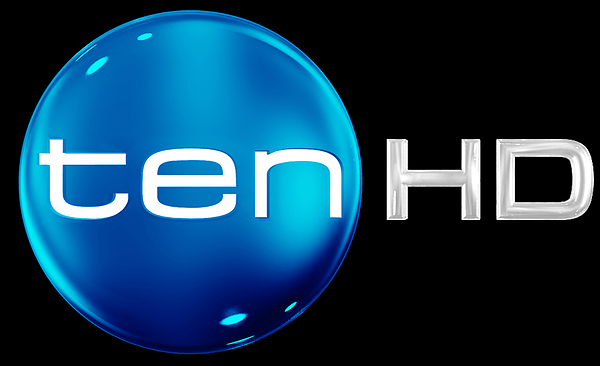 But seriously, it is actually good to know that we’ll at least be able to see the studio shots & graphics on Sydney/national bulletins in HD from next Wednesday!

This Ten HD logo is better than the previous one.

I’m surprised that I’m a Celebrity will be in HD - they must be going to upgrade the satellite link to Africa. Last year when it was simulcast on ONE it was just an up conversion

Ten has always had pretty much everything coming in as HD, the probable reason for the up convert last year would be the recording, for captions and censorship etc it’d be off the SD transmission.

I’m assuming Studio 10 will be in HD from the Sydney studio.

…and I’m delighted that recent changes to legislation have allowed us to bring all the excitement of HD to TEN for the first time.

Except that the legislation had nothing to do with a HD simulcast, and we had Ten HD before 2009…

Looks like I could be waiting a while for this . I wonder if they told affiliates about their plans or today is the first they have heard of it.

The FAQs page on the Ten website confirms that Ten HD will be MPEG-4.

They also state that ONE will change to SD, and there are no plans for Southern Cross Ten to launch an HD simulcast.

So One will go to SD in regional areas?

9Gem has stayed In HD in regional areas even though it went SD in the 5 cap cities months ago.

Southern Cross will eventually take TenHD - but they will take their time.

9Gem is HD on WIN and NBN because their main channels are yet to be HD (changes next Tuesday when NBN becomes 9HD, 9Gem will go back to SD for NBN viewers)

Nice logo, I bet SC Ten get HD in December before the bbl. Mabe they wont bother until all the media law changes happen and new affiliation deals are done.