As we heard last year, Central Digital Television has never turned a profit, mostly due to the lack of advertisers within their large broadcast area. Because of this, they run the same dozen-or-so community service announcements at random across all their channels with a rare commercial on occasion. You only need to watch for an hour or so before the repetitiveness drives you crazy.

Interesting. This kinda reminds me how TDT aired in its infancy and right up to at least its 3rd year of broadcasting before finally selling proper advertising on a semi-regular basis.

Proper commercials never aired during this period and during these ad blocks the usual scenery loop (played to music from Cary Lewincamp I think at one stage) or Christianity videos (I loved the lion, monkey and crocodile one!) “But the crocodile green with his temper so mean, found a monkey to take for a ride”

Wow, that’s a lot religious content. I think I’d rather a loop to be honest

Wow, that’s a lot religious content. I think I’d rather a loop to be honest

This used to drive me insane back in the day! But that was basically the loop it aired every ad-break (primetime included).

For some reason SCTV also used to air these for many years (but only during the 4pm children’s slot though which I found odd).

Actually, I’d rather see back-to-back promos used as filler instead of community or religious advertising. At least it would be fresh and not as repetitive.

Ten Central South still has the same chunk of organisational and religious ads in the last few months. The point is that Ten is not having enough different advertising of other products. They could have gone with government ads and retail.

That’s all the advertisers they have… they’re not just going to air a variety of other ads for free just for the sake of variety.

Yeah, I agree. As I said the loop of religious ad/music videos used to drive me nuts. Though the scenery loop was very repetitive I could put up with it just that little bit more.

IIRC SCA’s datacasting channel ‘MyTalk’, which began broadacasting in 2007, just had a loop of promos exactly like that played in a small box with a days old ‘newsfeed’ as the main focal point.

Found these caps of the channel on an old hard drive. 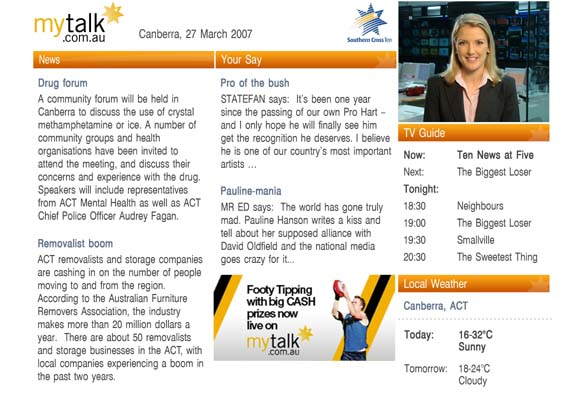 Old Central logo from a 2013 recording: 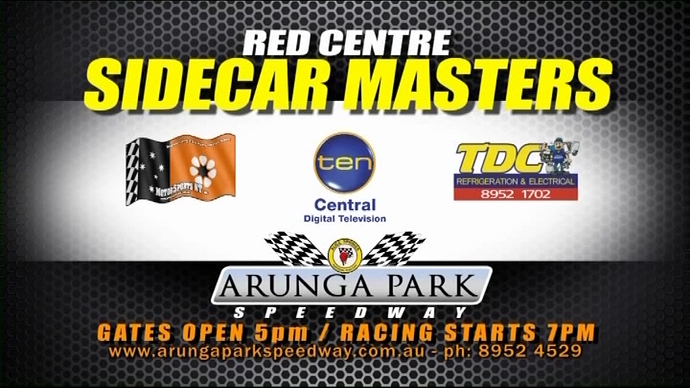 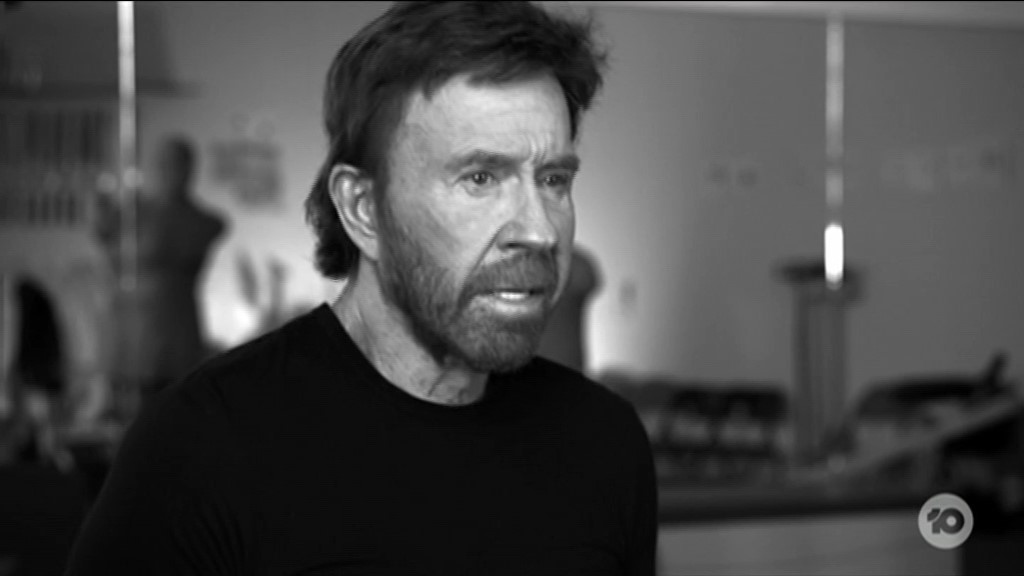 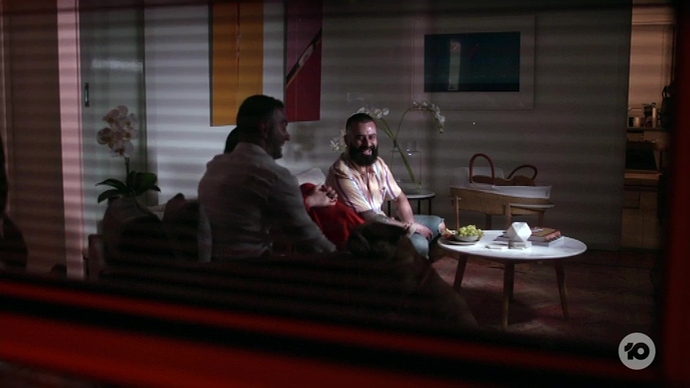 Also 10 Bold looks a lot closer to native HD than it ever has before (excluding the watermark): 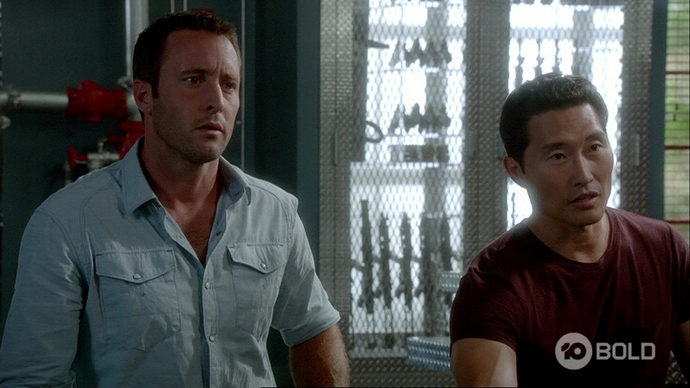 Examples are pretty shit. I’ll try and recap the CSA from my previous post as a better comparison.

Watching a bit of CDT (“10 Central - South” as per LCN) whilst on a stopover in Cobar.

Didn’t know they were airing Melbourne editions of 10 News (ala with SC7 and HSV7 news) feels weird watching Victorian News smack bang in the middle of NSW. Leaves Prime7, Imparja and ABC with Sydney news though.

Watermarks on 10 (LCN 10), “10Bold Central” (1) and “10Peach Central” (11) are the same as the metro channels. No HD or datacast channels. Looks like there is no “North” or “South” version of either secondary channel. Just did a rescan on the motel telly to check!

That’s weird. CDT should have a separate stream for NSW.

The only issue for me with the lack of North/South for 10Bold and 10Peach (as well as 7Mate and 9Gem) is that either NT/QLD or NSW/VIC/SA will get programs 1 hour earlier/later during daylight savings.

I’ve got a feeling that someone posted somewhere in this forum that it’s QLD and NT that get it earlier then?

That’s weird. CDT should have a separate stream for NSW.

In a perfect world, all the commercial channels in the Remote Central & Eastern market would have a state-based stream, or at least a timezone-based stream, just like ABC and SBS.

The only issue for me with the lack of North/South for 10Bold and 10Peach (as well as 7Mate and 9Gem) is that either NT/QLD or NSW/VIC/SA will get programs 1 hour earlier/later during daylight savings.

10 Peach Central does have a North/South split. It’s only the HD’s that have a single stream for both North and South, based on either Sydney or Melbourne schedules, which means Qld and NT viewers get programs an hour earlier on those channels during DS.

10 Peach Central does have a North/South split.

Thanks, perhaps it’s just not reflected in the LCN names like the QQQ/IMP secondary channels are.

It’s probably too long for the set-top box to display it. The channel names are

Prior to the 2018 Network 10 rebrand, they omitted Central from the name, probably due to the excessive length