Get ready for dating …but not as you know it!

The worldwide phenomenon TAKE ME OUT is headed to Seven.

Looking for love in all the wrong places? Look no more as Channel Seven is set to give TV audiences the cheekiest, boldest dating series ever to hit Australian screens.

Forget swiping left or right and fighting over roses, TAKE ME OUT is an exciting new entertainment series set to deliver on laughs and love.

The bold, funny and irreverent format has been a hit across the globe from China, Denmark and Indonesia to Spain, the Netherlands, Belgium and Korea. In the UK, it has been the number one show for young adults (16-34) and it’s set to do the same Down Under.

Every week, 30 ladies with attitude are introduced to several bachelors one by one. Each woman has a switch that controls her fate for a date: if she thinks it’s a match, she keeps her light on; if her attraction has been short-circuited, then it’s lights out and she waits for the next potential Mr. Right.

The show has been responsible for hooking up hundreds of romantic hopefuls – including engagements, weddings and babies - and delivered twice as many LOL moments.

TAKE ME OUT is a FremantleMedia Australia production for Channel Seven. Channel Seven’s Director of Network Programming, Angus Ross, says: “Those first wonderful moments – when girl meets boy – are filled with laughter and awkwardness. We take that fantastic first chat, give it the big shiny floor treatment and settle back for the fun.”

FremantleMedia Australia’s Director of Programming, Jonathon Summerhayes, says: “Take Me Out is like holding a mirror up to the modern dating scene; it is certainly the most relatable of the shows in its genre. We are thrilled to be partnering with Seven on this daring, hilarious program. It’s set to have everyone talking and laughing.”

The producers are on the hunt for spontaneous, vivacious and outgoing girls and guys, over the age of 18, who are up for a laugh and ready to do whatever it takes for an exotic weekend escape with their dream date.

If you are looking for love, head to takemeoutaustralia.com.au

Mmmm, that’s confidence. It already failed once, can it work this time? Who will be the host? 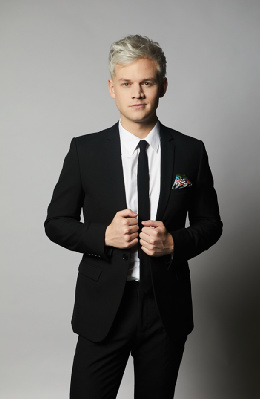 Joel Creasey & TAKE ME OUT: A match made in heaven

The cheekiest, boldest worldwide phenomenon dating series - TAKE ME OUT – has hooked up with Australia’s Crown Prince of Comedy, the irreverent and sassy JOEL CREASEY.

Channel Seven announced today, Creasey’s outrageous wit and charmingly controversial style of comedy will play perfect host to what is soon to be the most outrageously funny dating series on television.

“Across the world, Take Me Out is just so much ridiculous fun; a hilarious and wild ride. Take Me Out is like a front row seat to the awkward moment when a guy walks up to a woman at a bar. Pass me the popcorn… and something alcoholic, waiter!” said Creasey.

“I’ve had my fair share of bad dates, and I know how important it is to kick it off right… on national TV, in front of a live crowd! I can’t wait to help Australians strike that match and let the love in on Take Me Out. I also can’t wait to make my debut on Channel Seven! Joel Creasey on Channel Seven? Watch out Kochie… I’m coming in hot!"

Jonathon Summerhayes, Director of Programming, FremantleMedia Australia, said “There is no one like Joel Creasey hosting on Australian television. He is outrageous, lightning-fast and whip-smart, just like the show itself. Take Me Out with Joel at the helm will have a totally fresh, edgy energy and his ability to relate to the singles will shine. He’s the perfect modern matchmaker.”

One of the hottest comedians in the world, the 27-year-old has hosted big television events including the prestigious Melbourne International Comedy Festival Gala and Just For Laughs. In the world of stand-up, Creasey has sold out tours across Australia, the UK, Asia and the USA.

Now as host of Take Me Out, Creasey is desperate to find spontaneous, vivacious and outgoing dateless girls and guys, over the age of 18, ready for a whole lot of love and laughs, and prepared to do whatever it takes for an exotic weekend escape with their dream date.

To be part of the love and the fun, head to takemeoutaustralia.com.au. TAKE ME OUT is a FremantleMedia Australia production for Channel Seven.

Suddenly, Joel is everywhere. So he’s going to be doing this at the same time as Show Me The Movie! ?

Is he still on Neighbours? 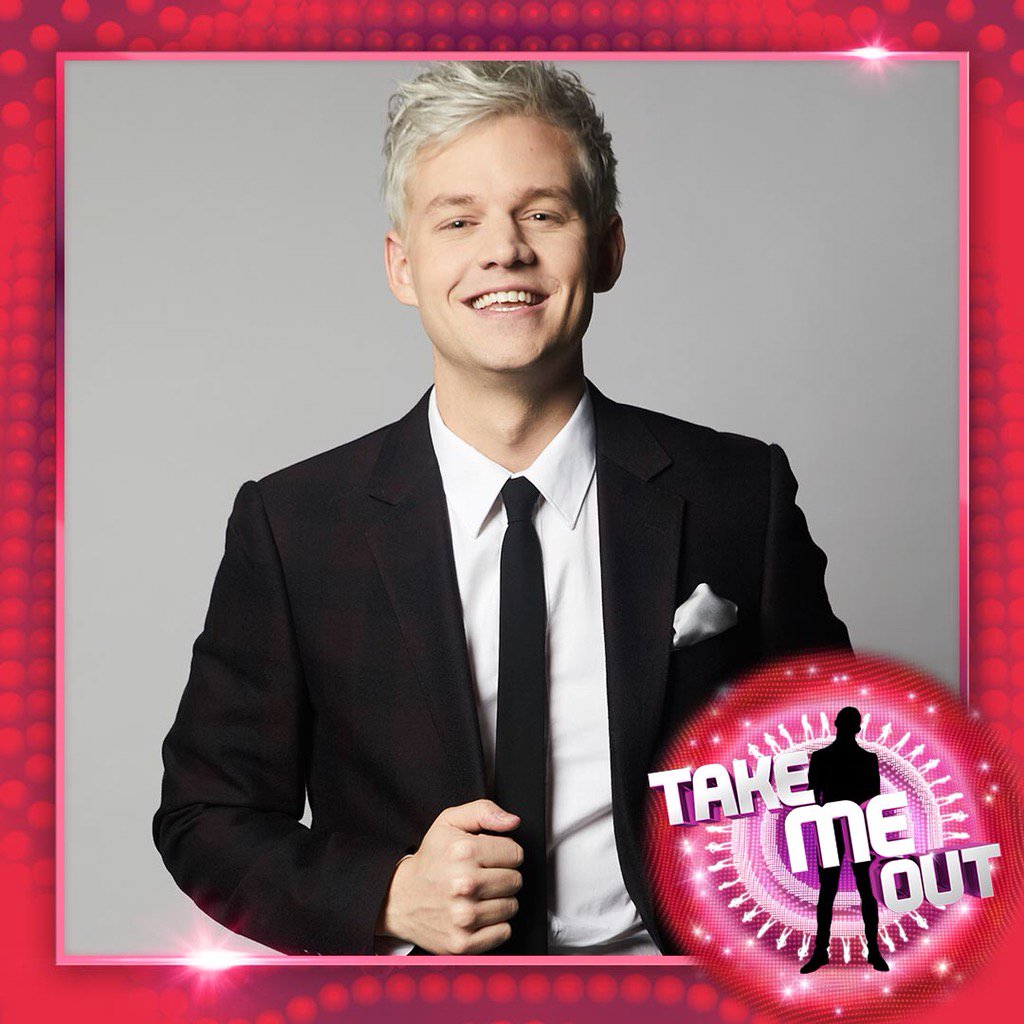 “Say hello to your newest, loosest Cupid, Australia. Stoked to be the host of TAKE ME OUT coming soon to @Channel7!”

No. That was just a guest role over a few episodes. 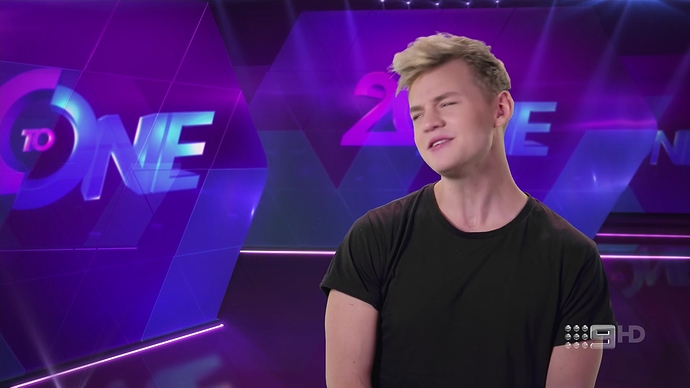 FremantleMedia is partnering with Tinder to attract more applicants. FremantleMedia, the production company behind Seven's new show Take Me Out, is giving Tinder users the chance to win a 'golden ticket' and audition for the show. As part of the partnership, Tinder members across Australia will be given the...

First day on TAKE ME OUT today! Gonna be huge! @TakeMeOutAU @Channel7 https://t.co/6Eup6zzHB7

Still find it strange this is going again, loved the last one but bombed in the ratings…

“Worldwide Phenomenon” according to promo

I don’t even think Joel beleives it 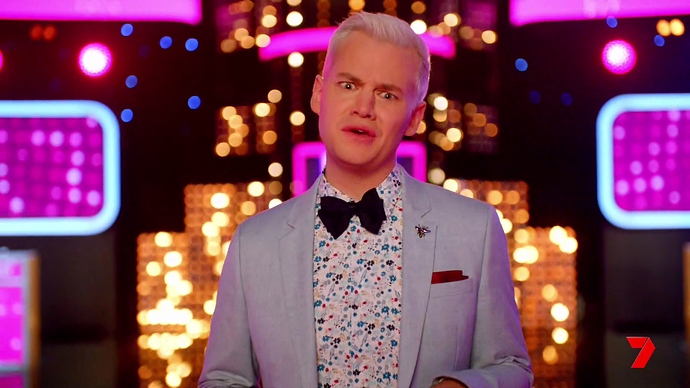 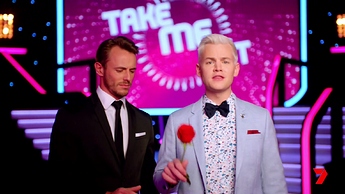 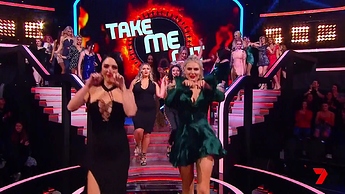 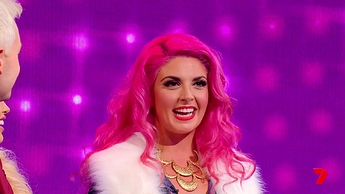 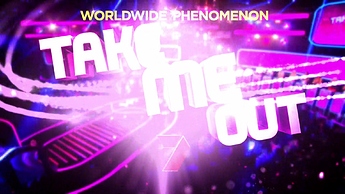 A format of the show has aired in 31 countries worldwide, include the extremely popular Are You The One in China. I would say that classifies it as a worldwide phenomenon 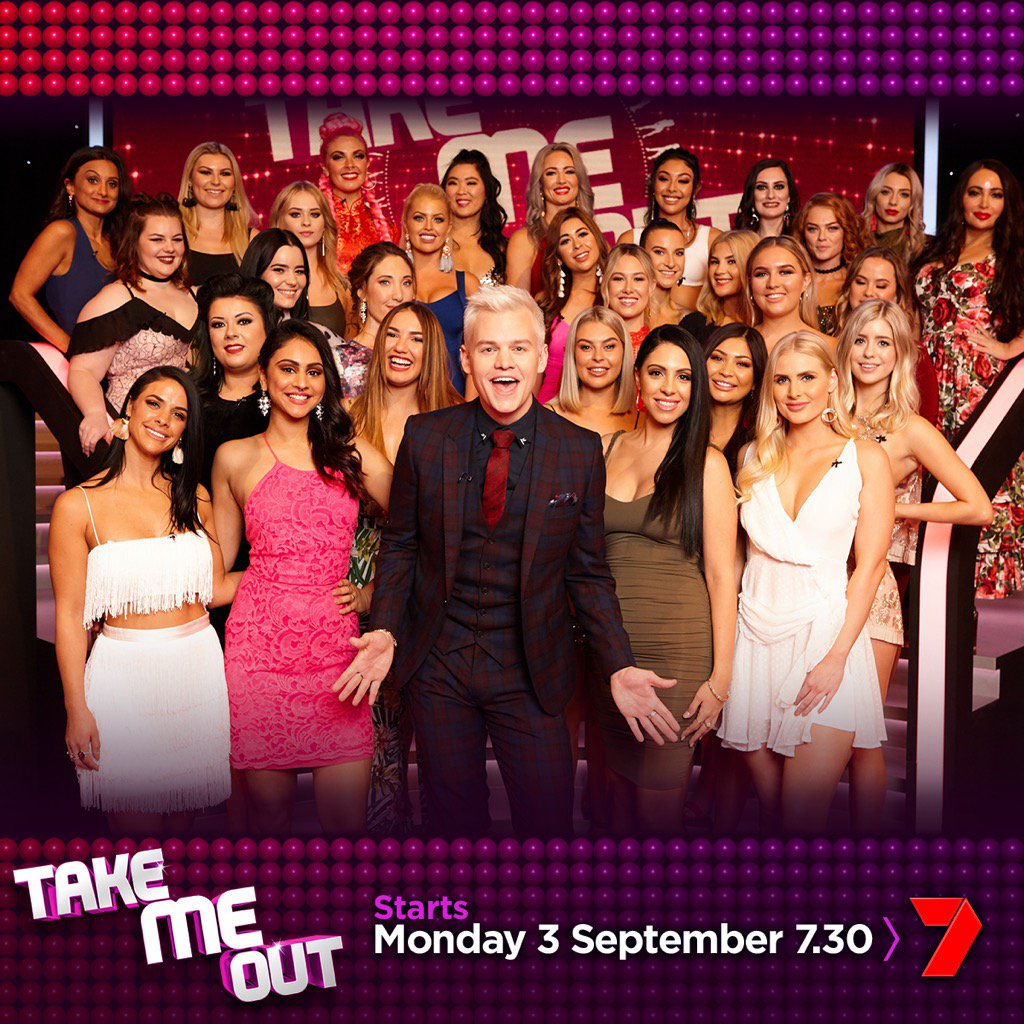 I was surprised to see how close this is to Taken Out that was seen on Ten about 10 years ago. It doesn’t look like a Seven show seeming to appeal mostly to a very young skewing audience but it’s a good vehicle for Joel Creasey. 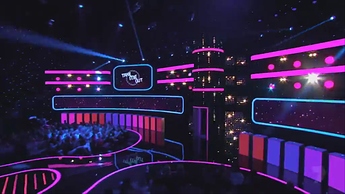 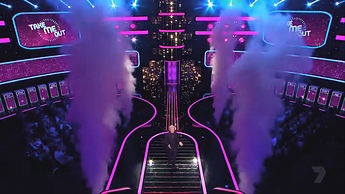 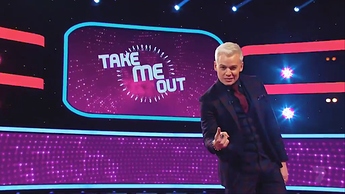 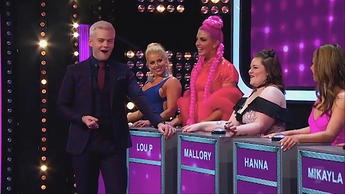 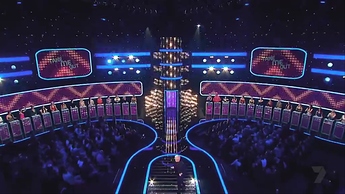 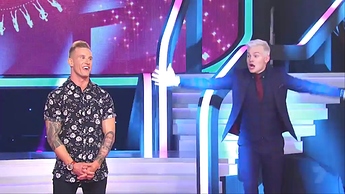 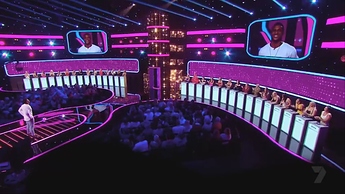 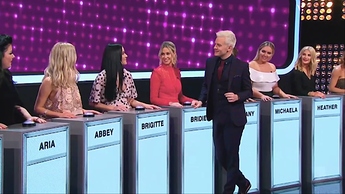 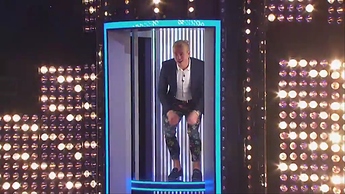 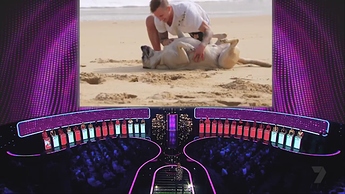 Thanks for the pics. It’s very loud! So not consistent with the Seven brand at all but good they’re trying something new. I think it is fair to say they have struggled to engage younger audiences this year so maybe this can buck the trend. Joel Creasy is hilarious but is he too over the top for the Seven crowd?

I was surprised to see how close this is to Taken Out that was seen on Ten about 10 years ago.

It’s the same show. While it flopped in Australia, the concept was sold overseas and became a huge success everywhere else with variations in title name.