COME on Melbourne. This has got to stop.

Maybe you should just be Melbourne, and not try and become all these other cities.

First you tried to develop a project that would rival Sydney’s iconic Harbour Bridge climb and now you’re planning to create your own Times Square?

Sure Melbourne, you have a certain charm, but you’re a far cry from Manhattan.[/quote]

Melbourne, stop copying. The city wants to create its own Times Square

COME on Melbourne. This has got to stop.

Sydney and Melbourne both need to acknowledge that they have their strengths and weaknesses.

@SydneyCityTV Hear, hear! Agree 100% both cities are unique in their own way. Lived in Sydney for 12 years and have lived in Melbourne for 30 so I know (and love) them both. Love to visit Sydney at least once a year. And anyone who knows the Camberwell Junction knows anything would improve it.

@SydneyCityTV Some of Sydney’s strengths 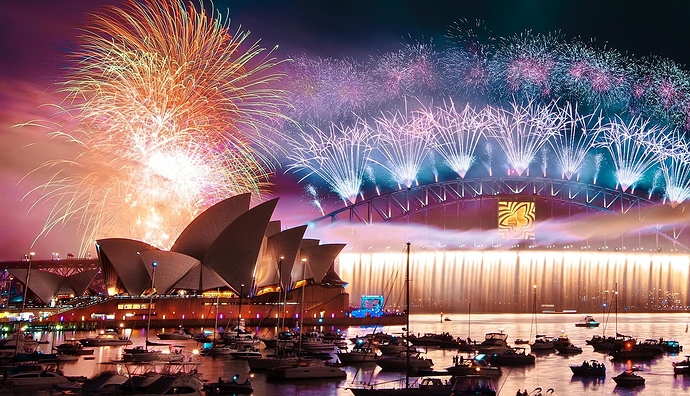 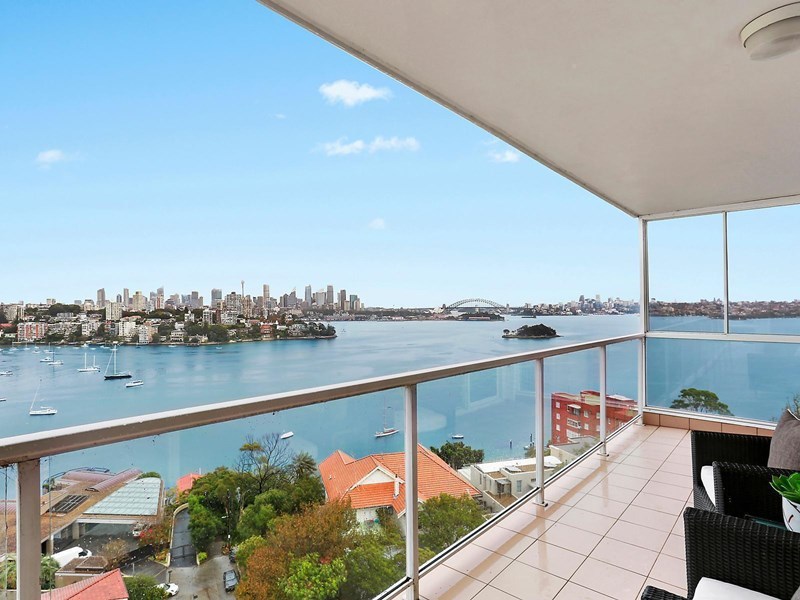 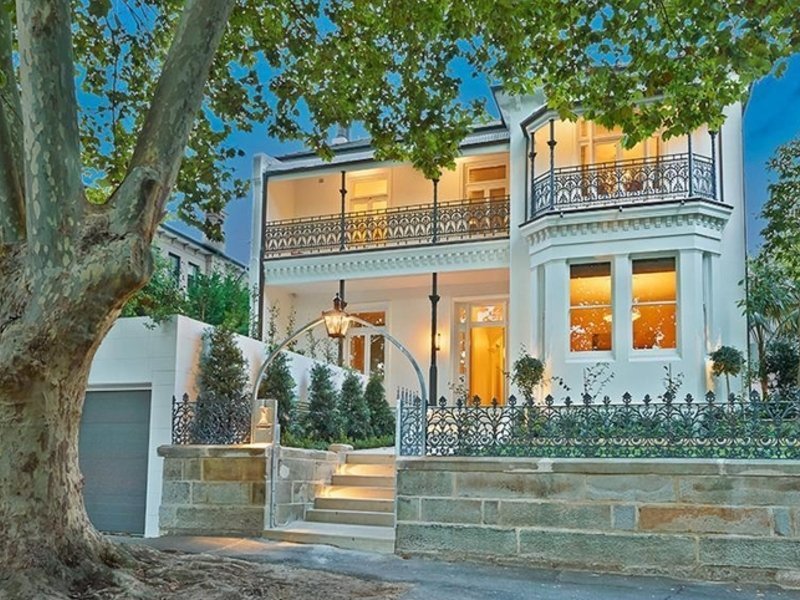 I agree, Sydney and Melbourne both have their strengths and weaknesses.

it’s really personal taste. I like the harbour, but the rest of Sydney feels like a maze of suburbs and just feels odd. It’s probably just what you get used to. I loved Brisbane though, found it similar to Melbourne with the river and feeling.

What a trashy article, several big world cities have a location that you could compare to times square (the best example would probably be Toronto’s Yonge-Dundas Square). It’s not really “copying” as such.

You will never receive a definitive answer as to which city is “better”, because it all comes down to personal taste. For instance, just because someone may prefer Melbourne’s food cuisine and dining over Sydney’s, doesn’t necessarily mean that Sydney should be favoured any less.

As for myself, I personally prefer Melbourne over Sydney. I’m not suggesting that Sydney isn’t a nice city overall. However, apart from the Harbour, the inner city, the Sutherland Shire and the North Shore/Northern Beaches, Sydney doesn’t really appeal to me, to be honest. Admittedly, I wouldn’t choose to live anywhere in Western Sydney. But again, this is just my personal opinion and just because I believe Melbourne is a nicer city overall, doesn’t mean that everyone will share the same view.

I’ve never been to Melbourne (must take a trip soon!) but I recall it being a more organised city in regards to the road system?. Sydney is all over the place.

You will never receive a definitive answer as to which city is “better”, because it all comes down to personal taste.

I completely agree. Mind you, that probably still won’t stop the likes of Mike Baird and Daniel Andrews from bickering about which of their state capitals is the better one!

I’ve never been to Melbourne (must take a trip soon!)

Same. I’ve never been to Melbourne (although like so many other parts of Australia, I’m sure I’ll make a trip there one day!), so can’t possibly comment on whether or not the city is better than Sydney.

I grew up in Melbourne and now live in Sydney.

I think there is more in common between the two, than different, obvious exceptions aside.

It is a timeless argument that most people can’t make without being subjective.

Sydney obviously has the beauty - Melbourne does not aspire to be beautiful, but has made itself a destination out of itself in her own right.

I do feel like in terms of domestic tourism, Melbourne has the momentum - booming nightlife, arts, culture, events and sporting scene.
Sydney is lagging in the doldrums a little at the moment - lockout law does not help.

But that is not a “my city is better than yours” simply, one has its cards lined up, the other is working on it, for now.

Embrace, love both… They’re both good!

Melbourne certainly is organized!
Ive never been to Sydney but I have heard from many people that the road system is messy.
At least you don’t have to cope with Metro Trains :’(

Also lots of talk from the premiers of both states over the years about who has certain sporting events continues the rivalry.

Amazed Mr Melbourne @LukeMovieMan hasn’t added his two cents worth to this thread as yet!

At least you don’t have to cope with Metro Trains

I’m sure Sydney City Rail is probably on par

Well it’s branded as Sydney Trains these days (back when the rebrand happened, it was labelled by people as something like “Jetstar meets Tennis Australia”) but our train network certainly still leaves a lot to be desired!

And yes, I agree with the previous comments made about Sydney’s road system. One minor accident and the entire network basically shuts down!

That’s the same here though. Sydney roads seem way less streamlined than Melbourne’s though. When I drove form the inner-west to the CBD and close to the harbour, I felt like it was mostly smaller roads than it should have been.

There is no doubt the harbour is pretty, but I disagree that Melbourne isn’t. The river at night is very nice, especially in winter with the lights shining on it. Plus the gardens everywhere, it’s not the same but it isn’t ugly.

When will it end, I can remember going back 15 years I used to love commenting on the Sydney/Melbourne rivalry & then saying how about we settle the argument by playing Australia’s biggest rock band witch at the time was Powderfinger (Who are from Brisbane BTW) just for shits & giggles

(when it’s not gridlocked)

Which it is every peak hour.