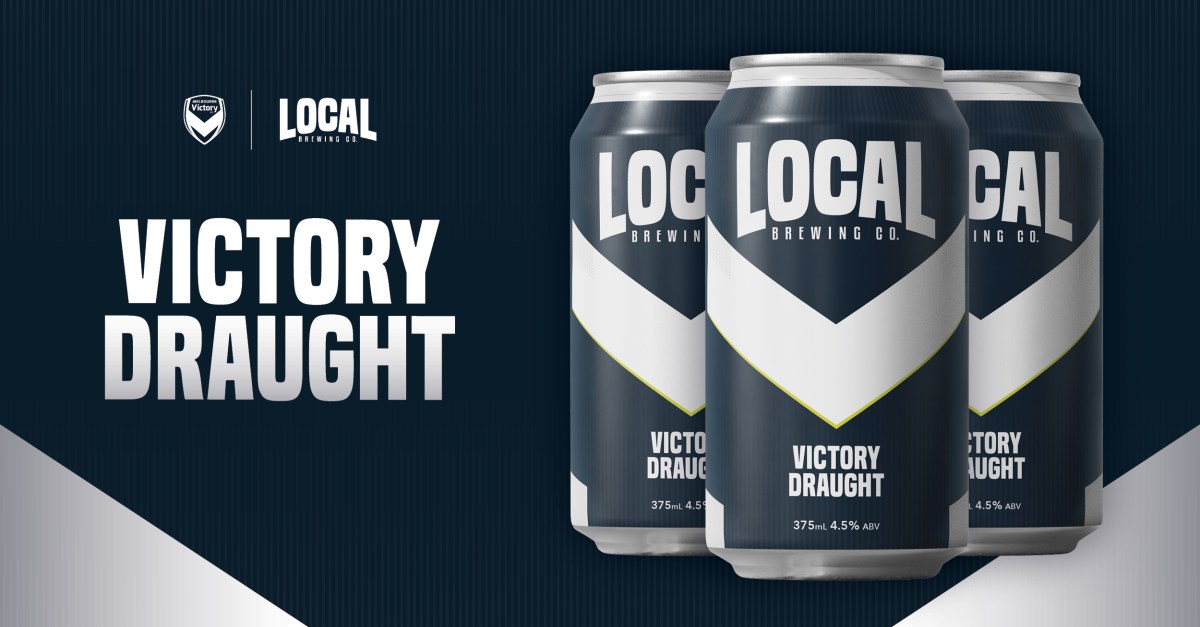 Melbourne Victory teams up with Local Brewing Co. for the release of 'Victory...

Melbourne Victory is pleased to announce that Melbourne-based brewery, Local Brewing Co. will become an Associate Partner of the Club for the upcoming season.

About May-ish, people didn’t kick up a stink during June’s Toy Sale event. Chalk it up to a slow news day as to why there’s publicity about it now.

Bet the social media engagement metrics are going gangbusters though.

I ordered 5x500g blocks of Mainland cheese because it was on special and ticked the substitution button at Woolworths online .

I only received 1 and was substituted 4 Bega Tasty 500grams instead.

I did put on my notes I’d prefer Mainland . I went instore for a different reason and saw no Mainland at all in the 500g left .

I submitted online via Olive the refund request saying I was unhappy with the substitution not realising until later on in the day when i went in the store they didn’t have any mainland.

Just wondering though generally can you do that with any item you aren’t happy with as a substitute… obviously mine was approved but I don’t want to go on some blacklist as last week i did the same thing when they substituted my usual bread with something totally different because they were having issues with bread delivery and they hardly had anything in stock despite me at the time not knowing this . I wanted Helgas wholemeal and substitute as a different type of Helgas but they didn’t have any Helgas so gave me Abbotts wholemeal.

I donated the cheese we didn’t want to the local Foodbank we have closeby.

I was in Target Cairns and I was surprised in that it’s exactly the same layout and shelving as Kmart except Target stock and signage. It felt very strange walking through what felt like a Kmart but a Target. Everything was literally the same. 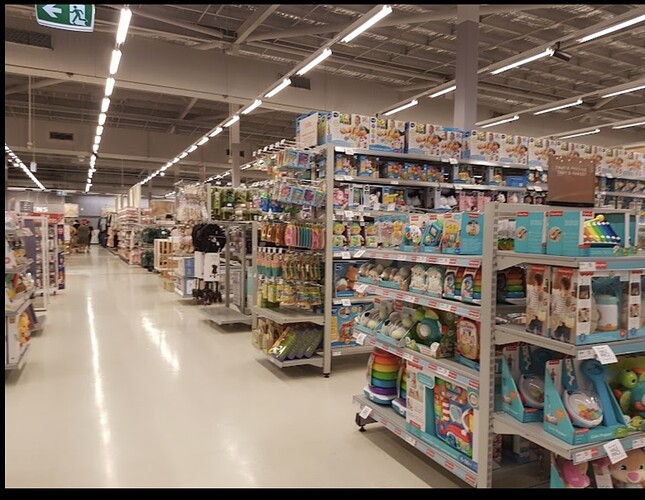 Coles supermarket in Earlwood has been undergoing a major refurbishment. It was seriously needed because it looked like not much had been done to it since it was a Coles New World in the 70s.

Interesting to see that it is being transformed into a Coles Local though. I’m guessing it’s because it is smaller than your newer Coles supermarkets these days.

The checkouts have already changed to now be mostly self service and the smaller serviced counters at the service desk. There are only two conveyor belt checkouts. There are new style open fridges at the front of the store but the aisles at the back are very narrow. A much tighter fit now with two trolleys barely making it past each other side by side. Not sure whether this is temporary since the flooring hasn’t been replaced yet.

The old butcher/deli/seafood section down one side hasn’t been touched yet. I assume these disappear with the full transformation to a Coles Local.

I notice Woolworths at The Glen had begun to stock cold drinks from Asian countries in the open fridges, right behind the self serve checkouts.

No weekly specials will hurt this store along with the removal of most ‘Coles branded’ products. I remember when being in Brisbane earlier this year and visiting a Coles local, I walked out and went to the Woolworths 5 mins away.

They don’t do specials? Woolworths Metro does, although most of their prices are highrr than a regular Woolies, so their specials are higher too.

In Brisbane when I visited the Coles Local, weekly catalogue specials weren’t available.

The disclaimer in their current catalogue states “Promotional prices and products may not be available at Coles Express, Coles online, Coles Local…” but then lists excluded stores for Deli products etc but stating “not available” (as opposed to “may not be available”. So that suggests to me that if a special is found in a Coles Local that matches a catalogue, it’s probably going to be few and far between.

Is that the old Bilo? I reckon Cairns Central looks very similar to Galleria in Perth in terms of the main mall.

Generally catalogue specials are the same price in Metro as they are at a regular Woolies, but some specials are priced a bit higher otherwise.

New cinema open in Yeppoon last week in the old area that Target Country was in … amazing they’ve put in 6 cinemas , 2 of them “Gold Rooms” with reclining seats … hasn’t been a cinema in the town since 2002. Owned independently like the one in Gladstone. 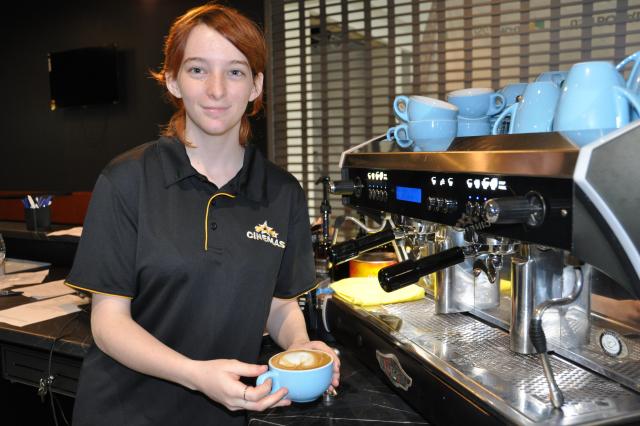 Cinemas open on the Coast

It has been 18 years since the Capricorn Coast enjoyed having its own cinema with most people opting to drive [...] 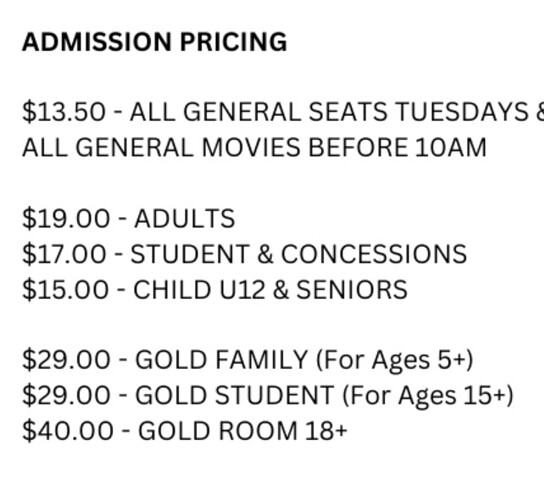 A photo off Facebook someone took of one of the rooms 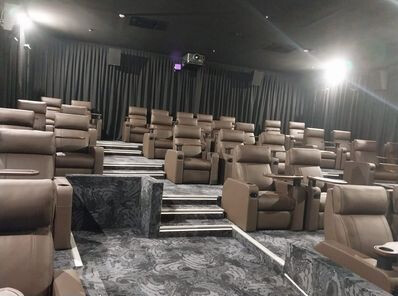 Coles was also upgraded a bit new fridges, new instore bakery , that brick look on the outside as you walk in .

Unfortunately not one specialty store is open just a bunch of empty spaces with those white walls up… guess they had to build it before they fill it.

Supposed to be a Pattysmiths and Groove Train in a food court area but not yet in . The blue is the actual centre the other is carpark and Snap Fitness moved to a new building.

Seems the centre has had many owners with the latest one being Handler Property. This was a 25 million dollar redevelopment.

Tahmoor in NSW has gone one slightly better.

On a related note, EG just updated their website and included the ‘cheap version’ of the EG Ampol pylon. That version just involves removing the “Caltex” box and replacing it with a Ampol branded one, and replacing the big Woolworths sign with a big EG sign. 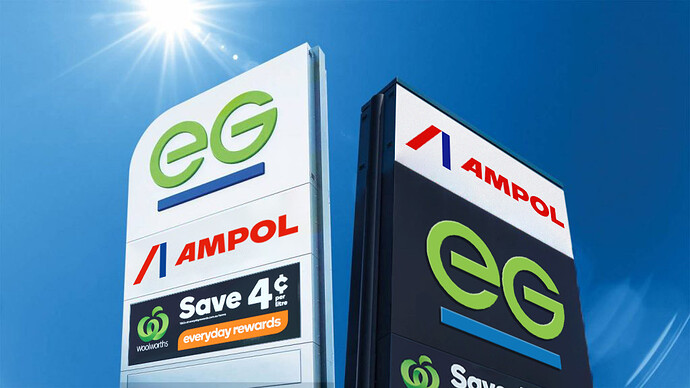 I went to Moss Vale today, do not have any photos but the EG there had Ampol Woolworths signage similar to Bowral.

My Local Target still has some older signage 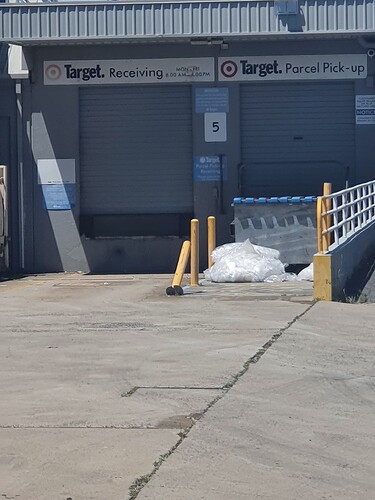 Just ad bad as BIGW who still have ‘we sell for less’ at the front of stores even though that went out the window what in the mid 2000s. Is it really that hard to pull those words off plug the holes with filler snd repaint behind it? Not really a costly job.