I would suggest they had local security issues in those places necessitating a change in practice there.

Should also mention there’s still a Caltex Starshop in Swan View in Perths East still trading under the Ampol licence with Vortex Fuels today, I’ve asked the attendants about the site branding they’ve told me it’s a unique situation where they mentioned the signage has to be different size due to the location and settings of the shop

There also going to stop all the garden shops as well

I just had a quick look on Maps, is that the one on Morrisons Road with the IGA?

Wouldn’t it be just be swapping out the starmart boxed sign?

Wouldn’t it be just be swapping out the starmart boxed sign?

Not actually that simple. They got rid of the Starmart boxed signs when they converted to Foodary in most ex-StarMart/StarShop locations, with Foodary incorporated above the door.

The Woolworths logo at co-branded Ampol Metrogo servos is also not boxed.

Gull was established in 1976 with the first service station on Great Northern Highway at Upper Swan.
The original owners sold in the early 2010’s and they became Puma in the late 2010’s when parent company AusFuels was sold.

Another WA independent, Peak has also become Puma. Not sure of their ownership history though.

Gull still lives on in New Zealand. They never adopted the early 2000s rebrand and stuck with the retro logo, or at least an incarnation of it. It’s like looking into an alternate universe where Gull continued as a successful fuel chain here. 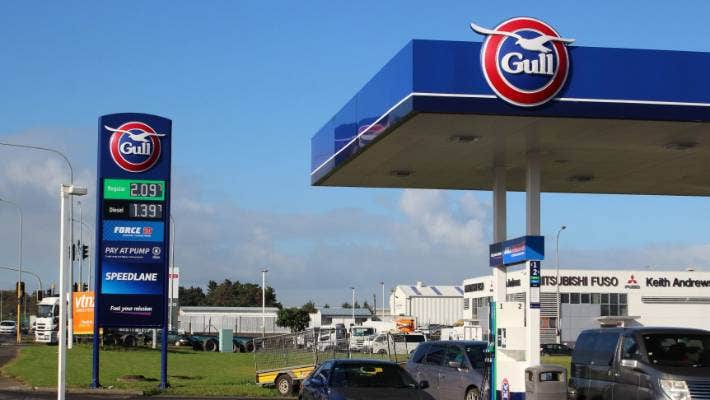 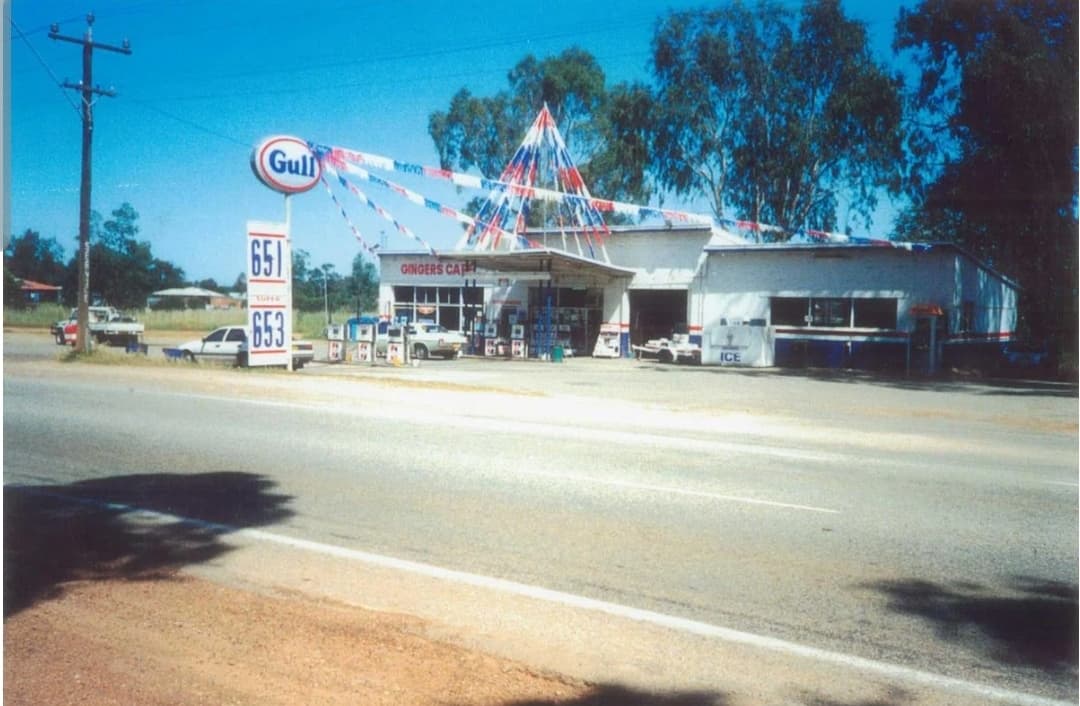 Can anyone fill the gaps on this chart? 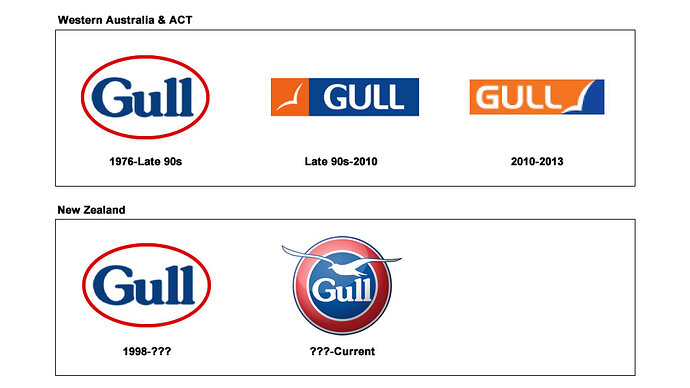 I can’t remember who posted about this a while ago but I think someone complained that the price of Robert Timms coffee (200g) has increased to $12.50. Anyway I can’t find the post but my obsessive compulsive behaviour kicks in and wouldn’t let it go. I’m pretty sure I’ve read it on this thread before.

It may be you @TV_Addict but my apologies if I got the wrong member.

I was shopping at Coles earlier and Robert Timms has a smaller version (90g) on special - half price! I think this turns out to be a cheaper version (if you calculate the price per/100g). Excuse my arithmetic analysis!

I was so excited that I took a picture for you !! I am not sure if this special applies to where you live as I am in Melbourne.

P.S. When I find myself home alone on a Saturday night thinking about ways to help a fellow member in this forum save money, I should start evaluating the priorities in my life 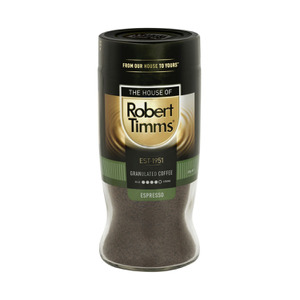 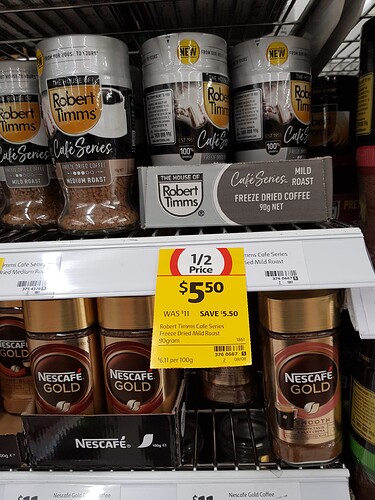 Ha, Super7 from Puma is a cheap shot at 7 Eleven. The 7th Street cafe’s have a limited range and are severely over priced.

I did read this and wonder what the people working there would know about a site, but then I suppose to some extent a lot of these rebrands and shuffles of ownership of stations might impact the staff quite directly. Would their pay and hours be up in the air while they shift brands - or be forced to pay for new uniforms?

They probably have a good manager that communicates things like refurbs to their team.

In all my jobs I always follow company news about changes and innovation, and I often find myself knowing more about those things than other managers in the group or cluster. It helps when you have an area manager that is also communicative and cascades the right info.

What happened to all the Big W’s that were going to close ? 30 or so

They have already taken a $270m impairment against those 30 stores. I imagine that would be less now considering its been 4 years since that forecast, and lease terms get shorter vs the forecast back then.

I am sure the finance experts on here could elaborate more around what happens if the program is scaled back, they already took a hit in the FY results 4 years ago. Not sure where that money moves to on the balance sheet.

They could reverse the impairment if the market has improved - that’s probably unlikely though. Scaling back the closure program will just mean they carry the cost burden longer, although you’re right in that given there has been a significant amount of time past the burden is reducing.

Its possible that exiting these stores was always going to be a long term play anyway - writing their values down was a reflection of this.

I would suspect for a large number of them that they determined that exiting the lease early would cost more than running them at a small loss for however many more years the lease is going for.

A lot of rural locations earmarked for closure may have returned to profitability after Target Country shut down.

I asked about this and was told it was a mistake and not to accept it again as it could stuff up my account.

I’ve heard others getting this double 10 percent off too.