Found a bunch of random photos of Sunday, most of these are from the old Media Spy, Thank you to the original uploaders. 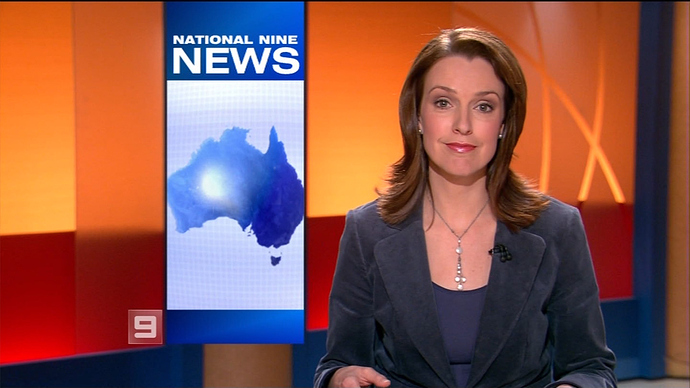 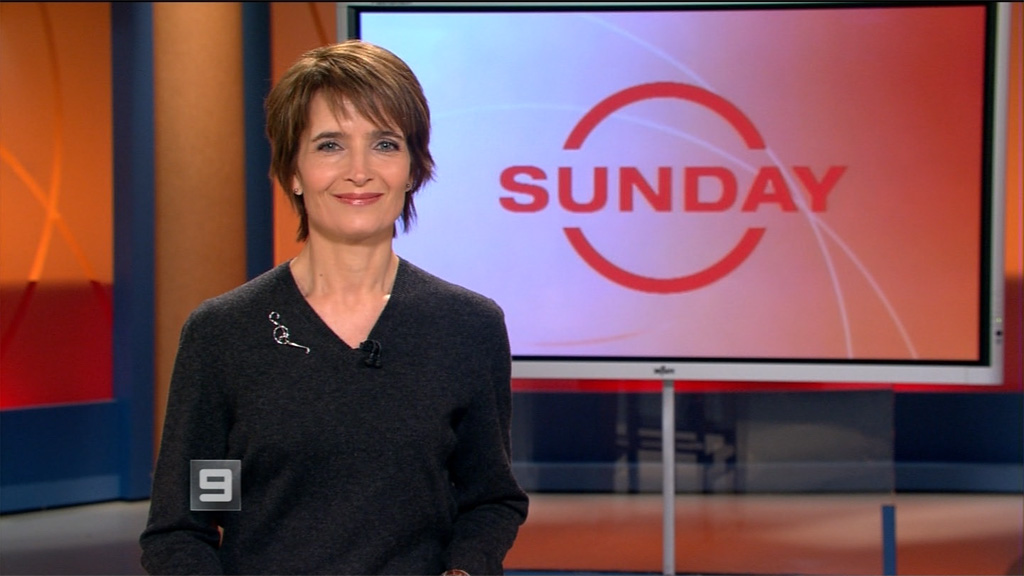 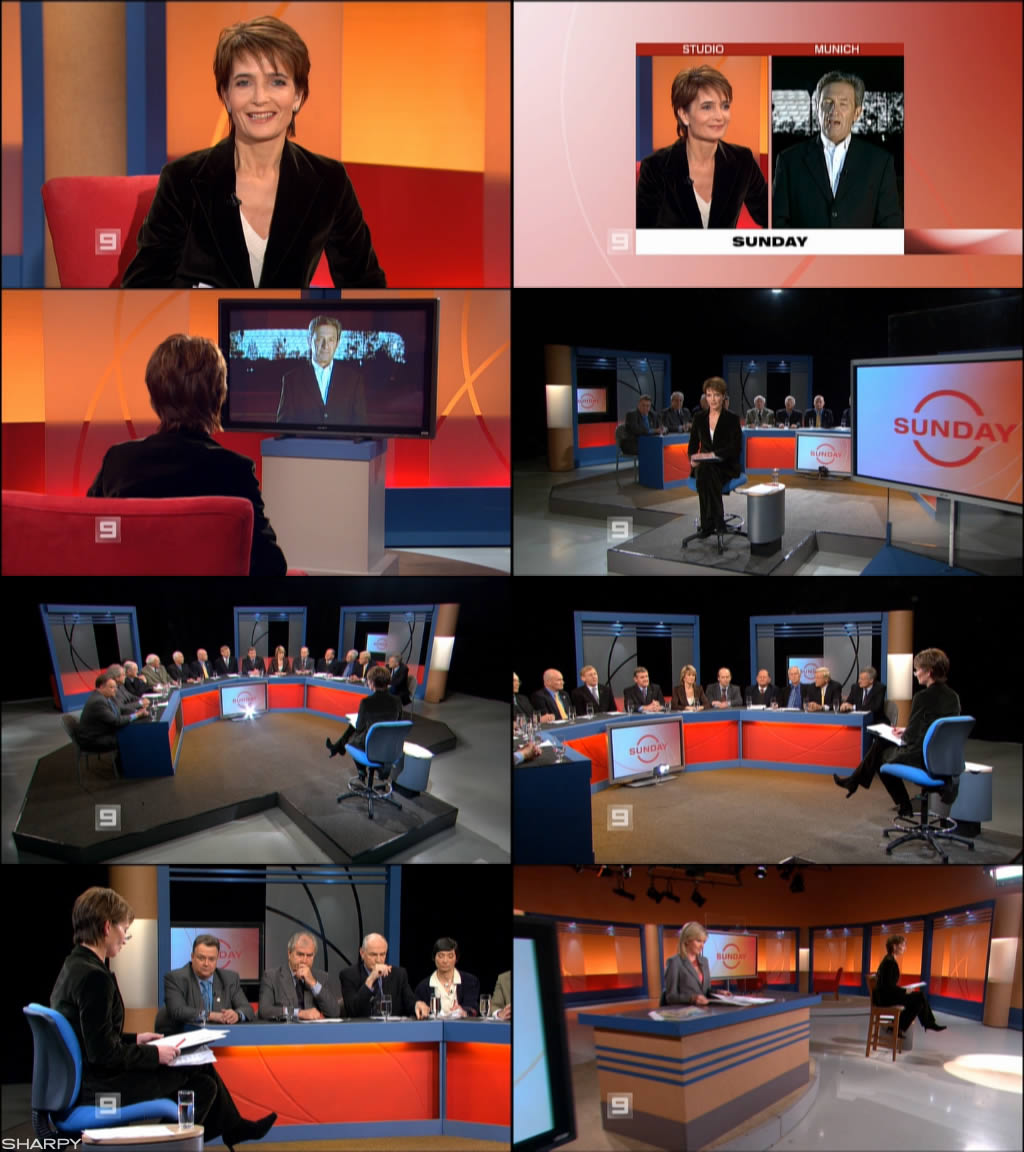 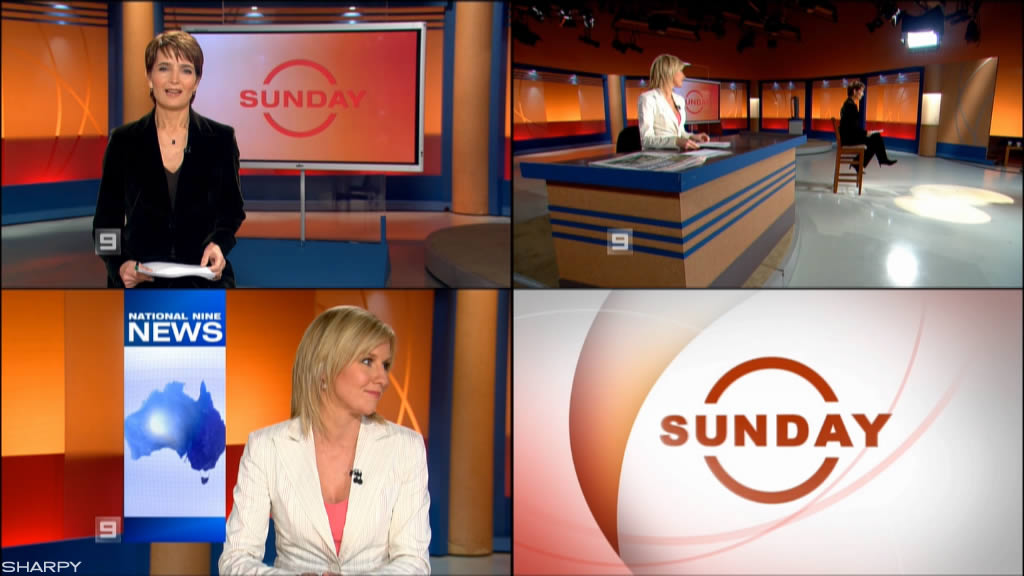 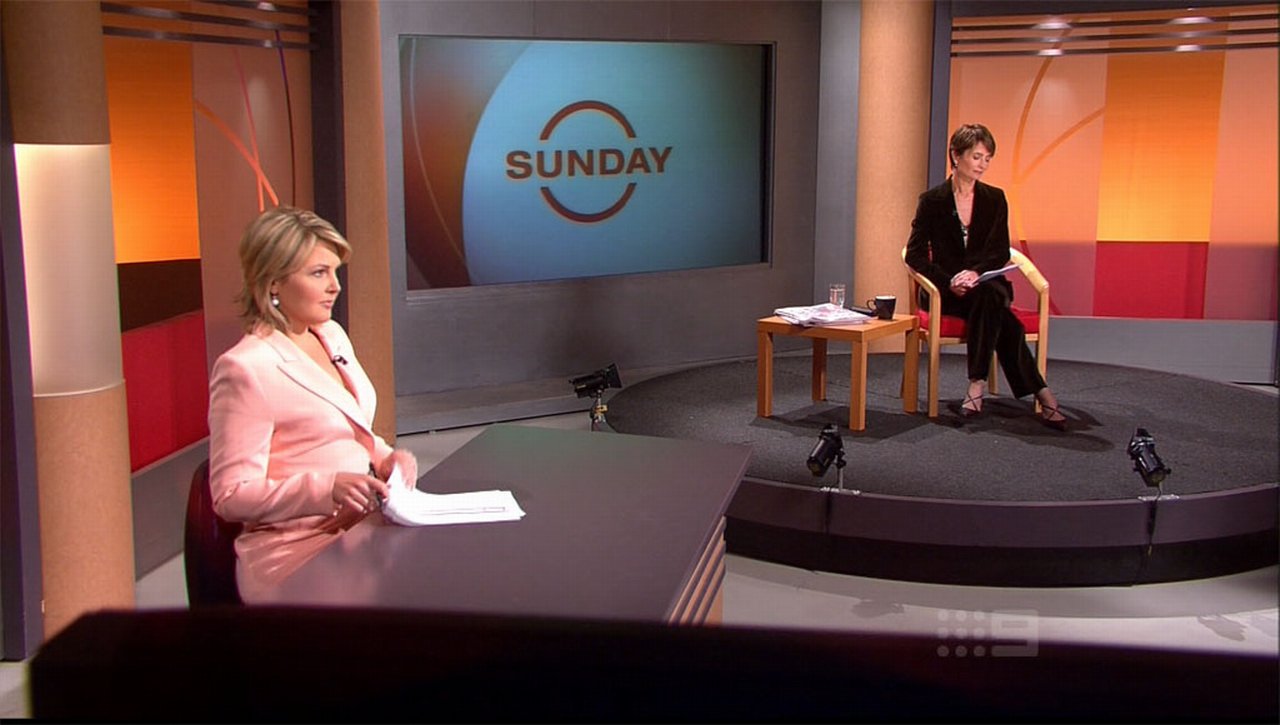 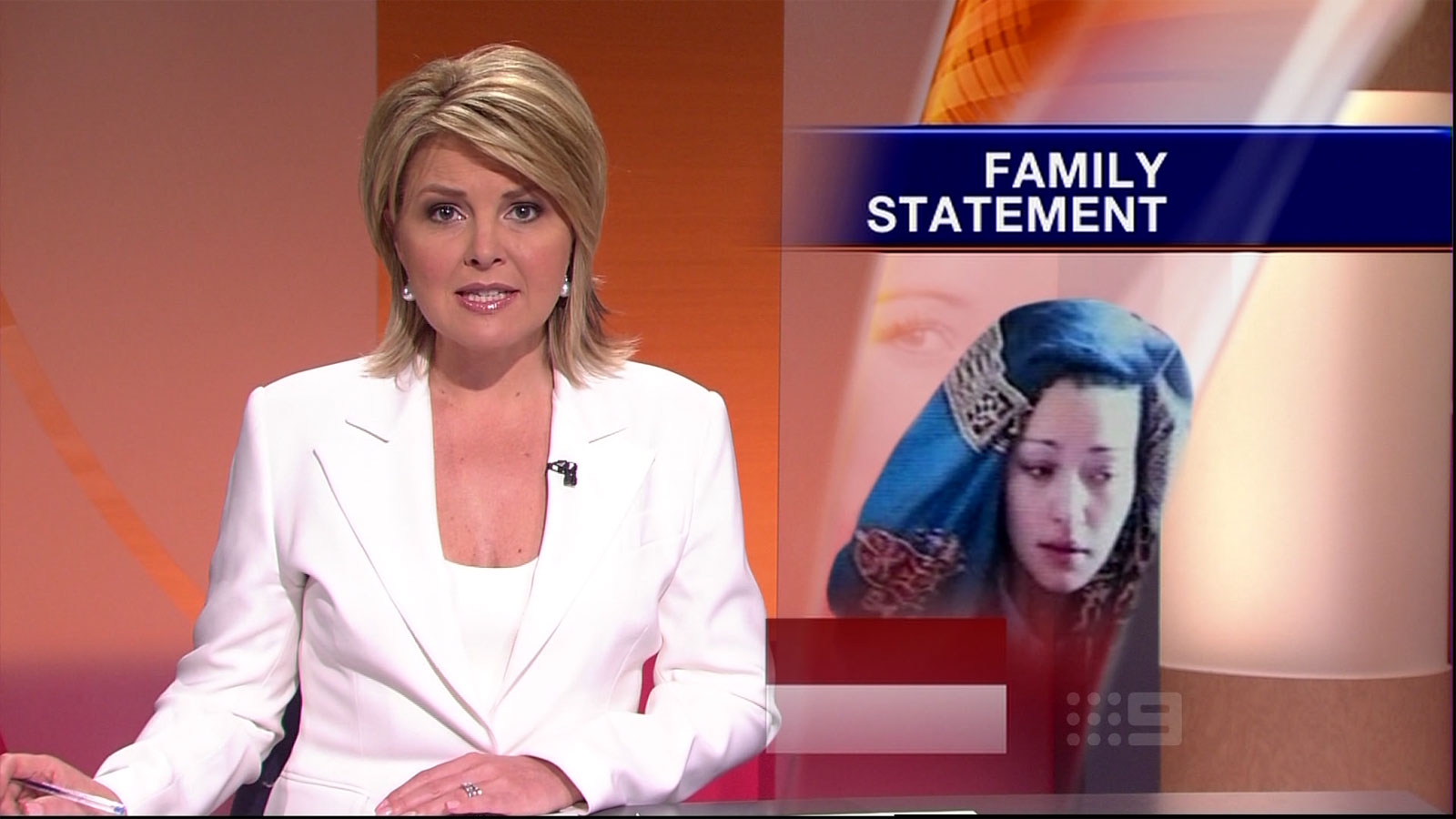 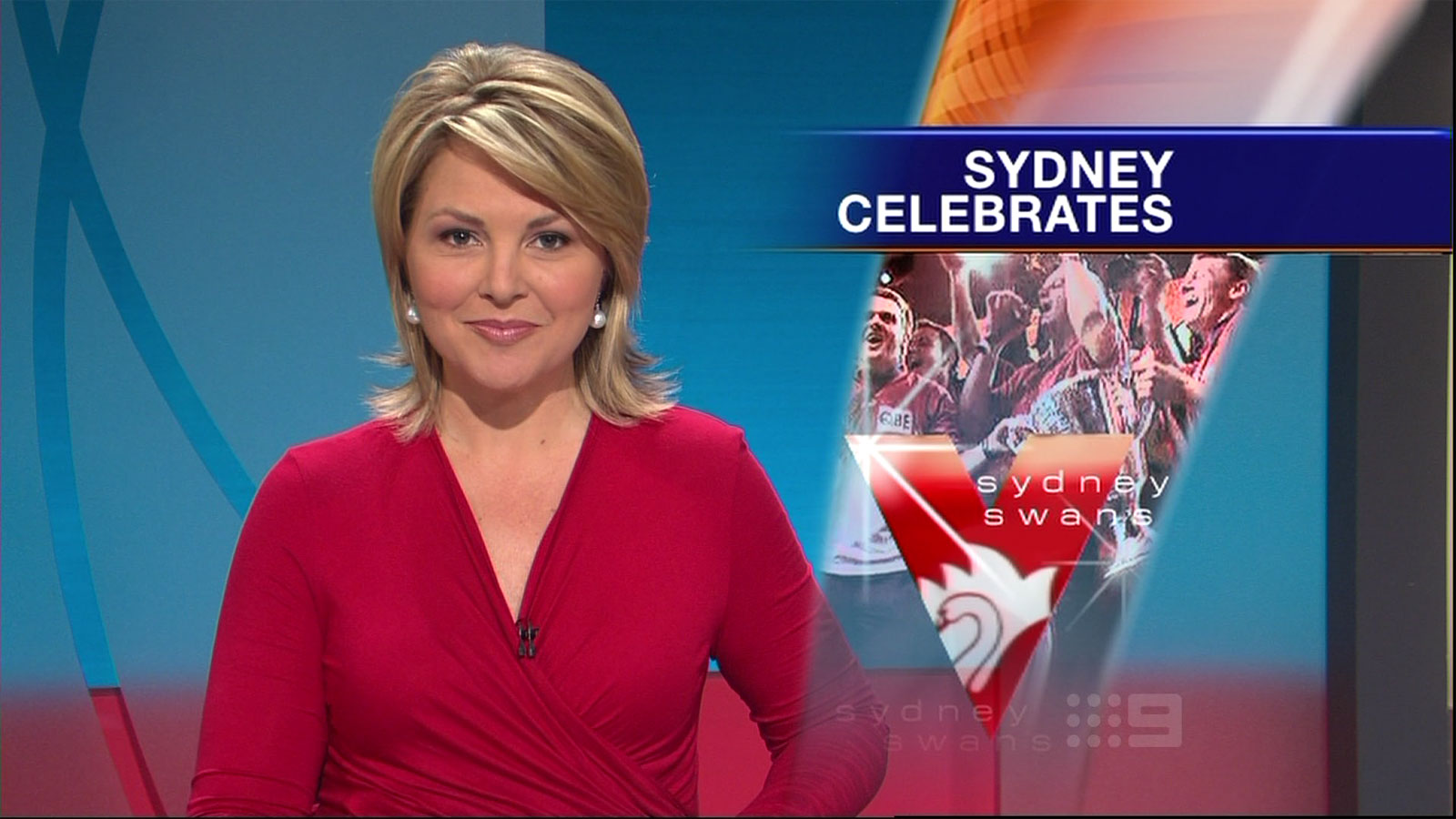 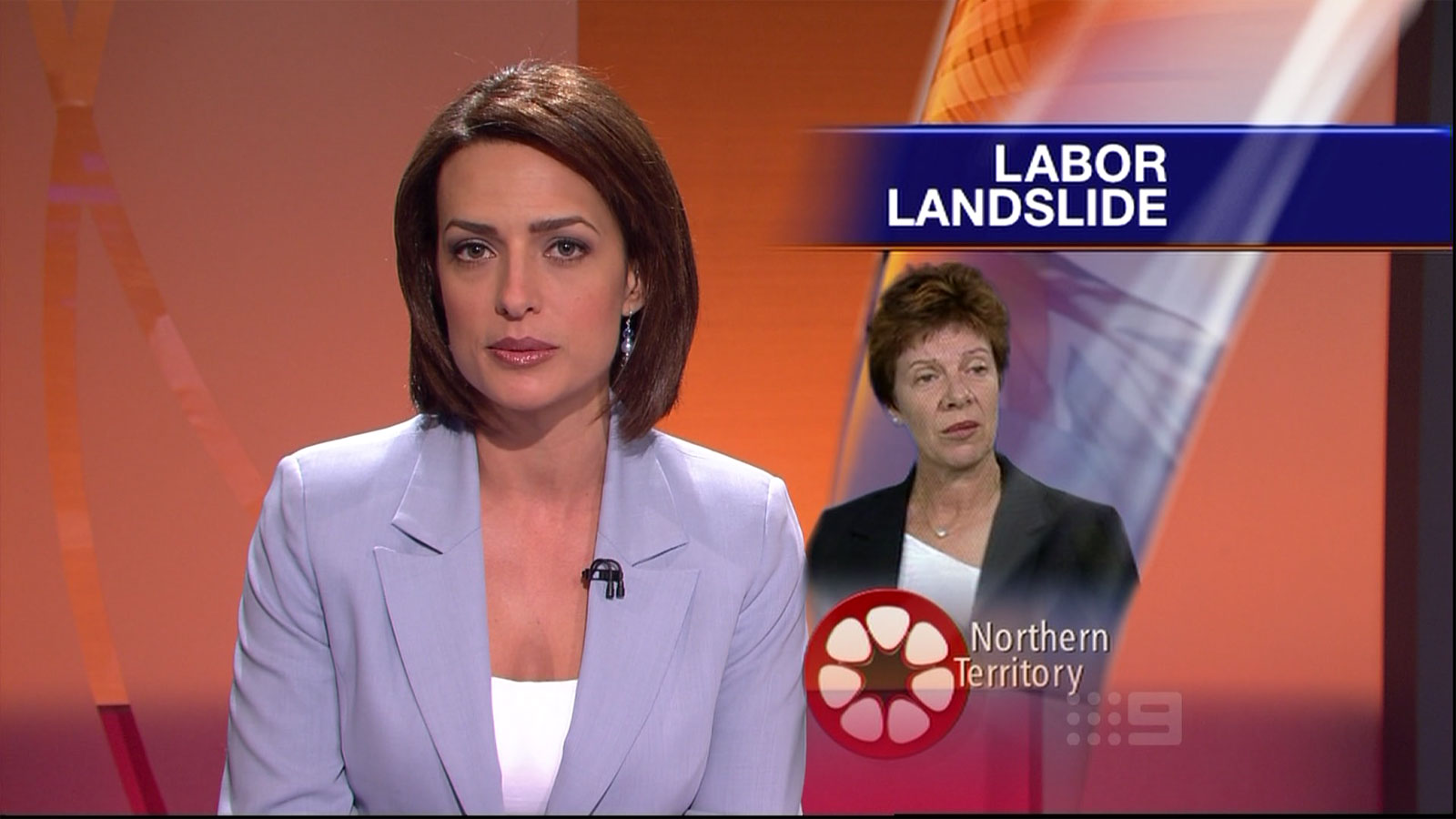 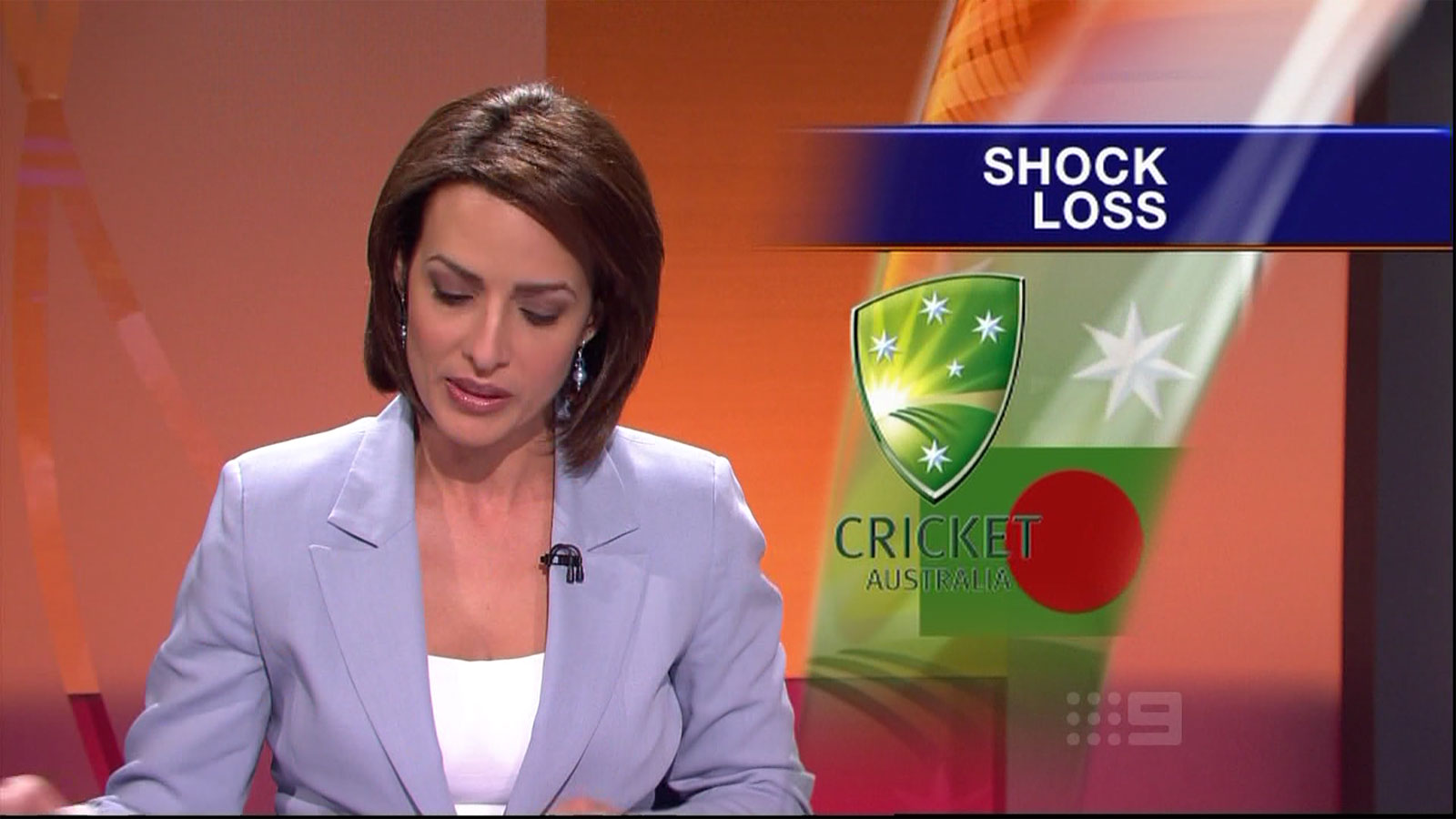 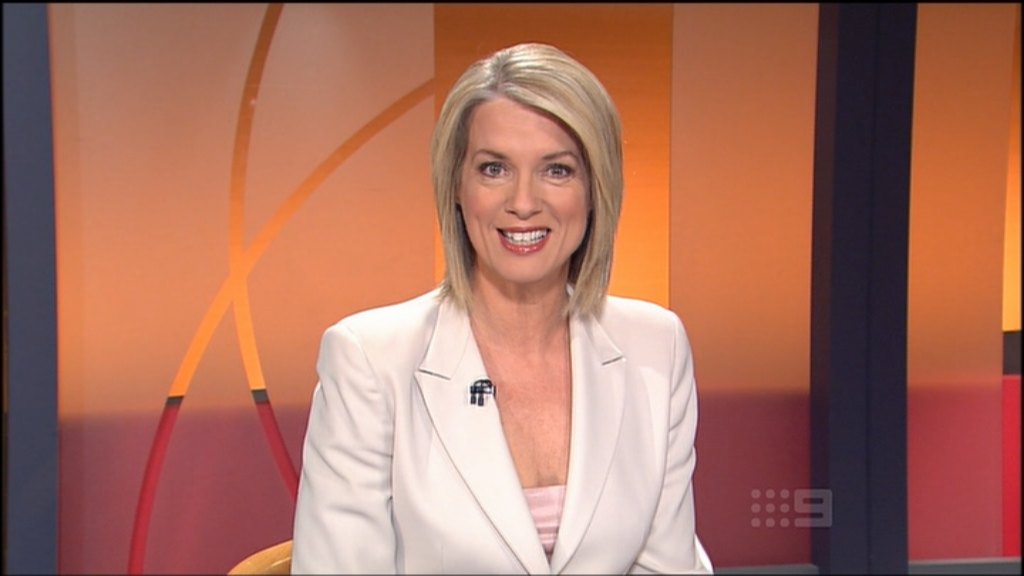 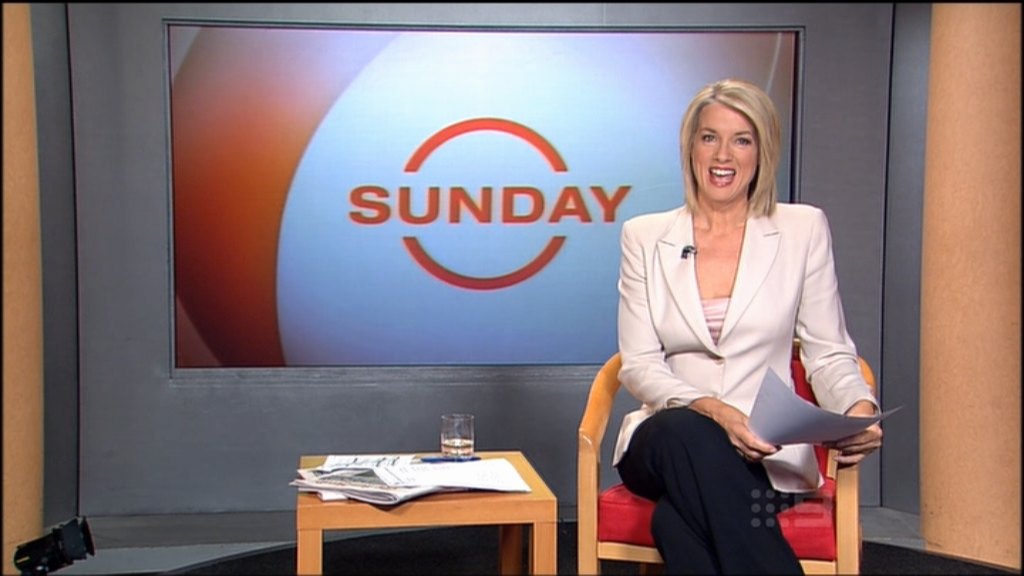 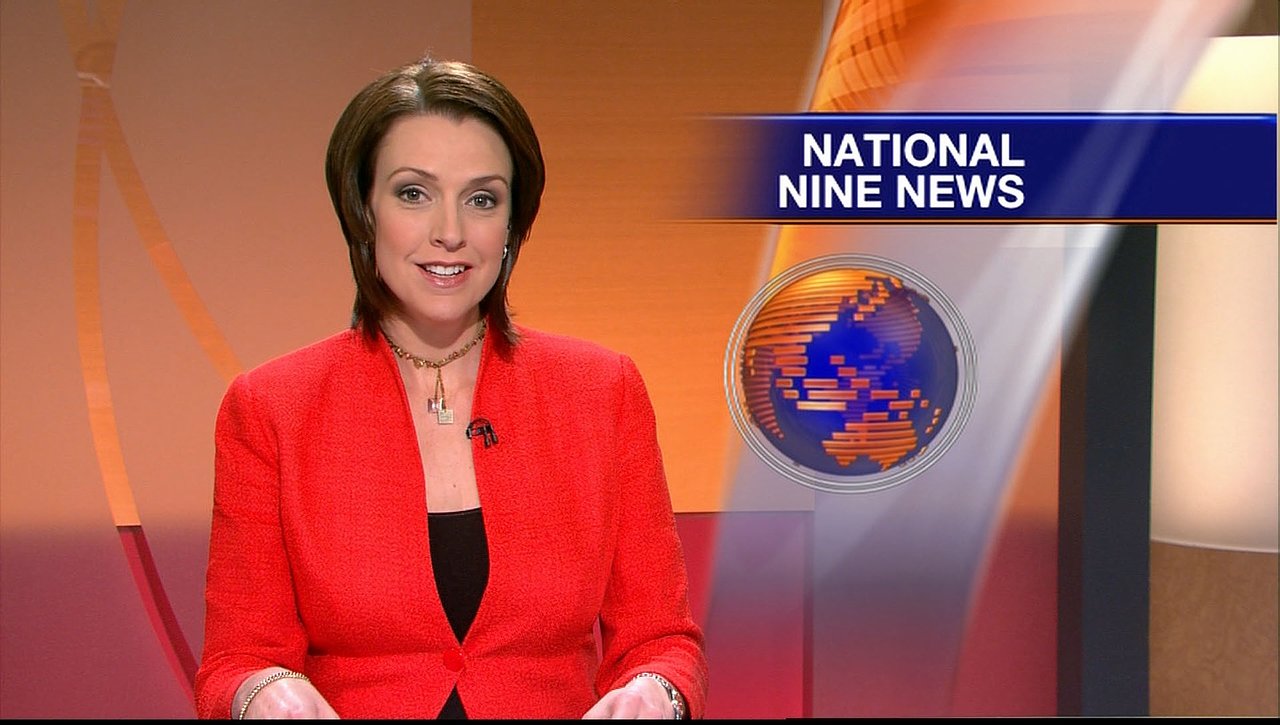 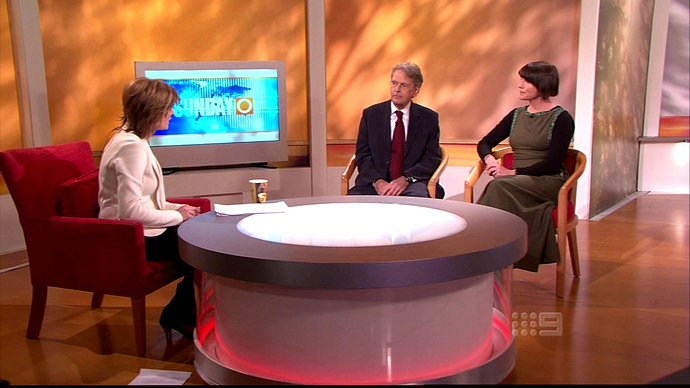 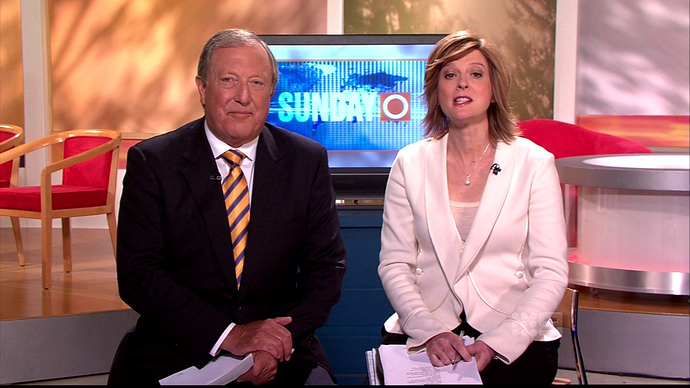 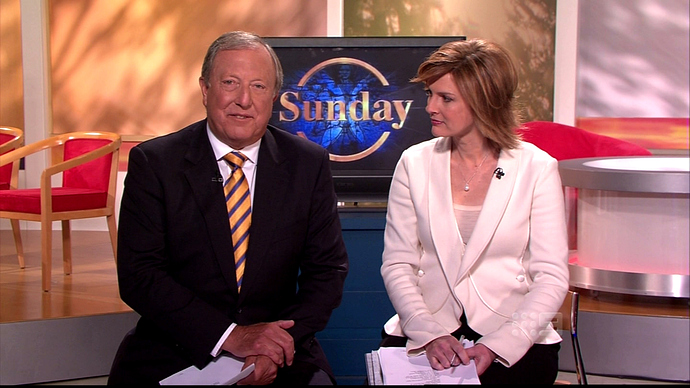 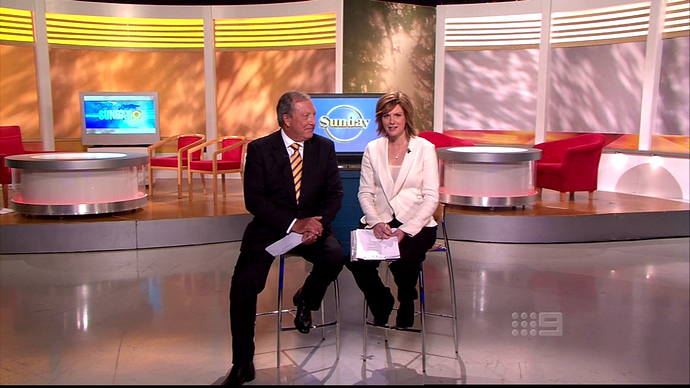 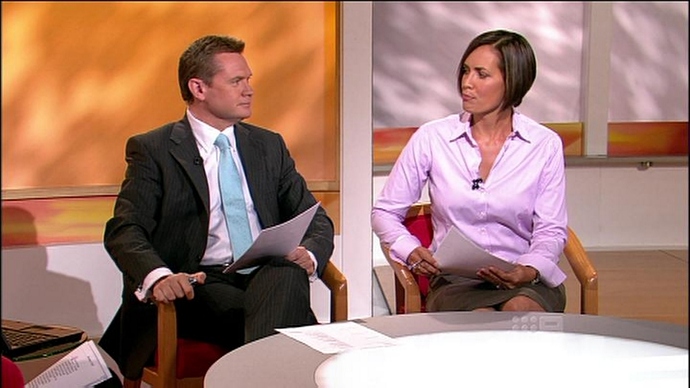 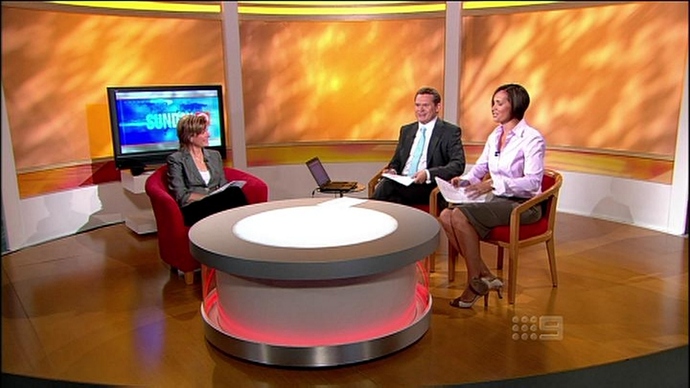 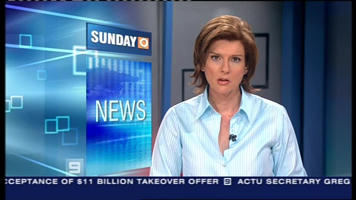 So was just thinking back to my childhood in early the 2000’s, does anybody remember the other Sunday program (I think it ran directly after, maybe before Sunday) called Business Sunday.

Doesn’t seem to be much online about it or images/videos for that matter. Can anybody shed some light as to why it was axed? And was it always presented by 1 person? All replies will be greatly appreciated

Michael Pascoe was originating host, I believe, before Ali Moore took over in the mid 2000s. Was axed in budget cuts along with its 7.30am lead in, The Small Business Show.

Business Sunday shared the same set as Sunday and aired from 8am-9am.

Ah I remember Michael Pascoe, he was the network’s finance bloke prior to Ross Greenwood. I vaguely remember seeing him on Daybreak as well. How’s that for a name drop of a program lol

This is the final episode of SUNDAY and Ross Greenwood and Michael Pascoe are guests and they speak about Business Sunday. 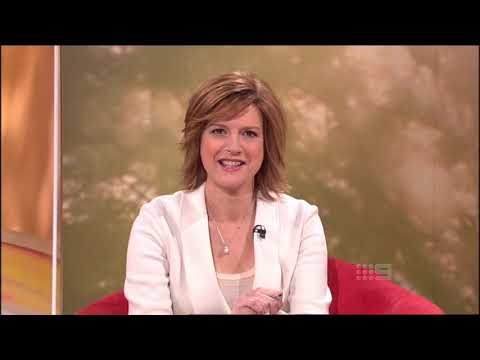 Jim Waley was the first host, which I remember, with Michael Pascoe and Helen Dalley as reporters. It premiered at 8:30am on 2 March 1986 as a 30 minute program, having been delayed from its late January start and its one hour format cut in half because Kerry Packer wasn’t happy with the program. According to the SMH guides it was a one hour program from 30 March.

Edit: The show was a Nine - Broadcom (Steve Cosser) co-production until 20 April when Nine took over sole production and gave Broadcom a payout.

Was Sunday/business Sunday filmed live do you know?

They were live. Though according to the SMH the first month of Business Sunday was recorded at the Broadcom studios in William St before Nine brought production in-house.

My memory is that when Business Sunday ended Waley would look to a different camera to introduce Sunday.

Waley introduced the stories and read the news, sport and weather updates during the show. Laurie Oakes conducted the agenda setting political interview each week.

I don’t particularly remember much about the Business program. Whereas my parent’s would watch Sunday after I would reluctantly change channels from cartoons

Unfortunately a revamped Weekend Sunrise stole the spotlight on Sunday mornings… leading to this shows axe.

The appetite for more lighter stories on a Sunday morning was definitely part of Sunday’s demise. After all, it was in a pretty crowded market with Insiders on the ABC and Meet the Press on Ten

more lighter stories on a Sunday

I would say dumbing down…

It was essentially the same affect that Sunrise had on Today. But unlike Today which survived it’s near death (although of course is a shadow of its former self), Sunday was definitely fatally wounded by the Sunrise juggernaut.

They tried to lighten up the format when they swapped out Jana Wendt for Ellen & Ross but it didn’t really work and not long after the show met its demise and was replaced with the Sunday 9am News before Today on Sunday was launched.

That’s right. How long did that last for?

I think Nine News on Sunday (or whatever it was called) only lasted a year or so?

Pretty sure that bulletin would’ve been scrapped in favour of Weekend Today (first on Sundays, then Saturdays) by the end of 2009 anyway…