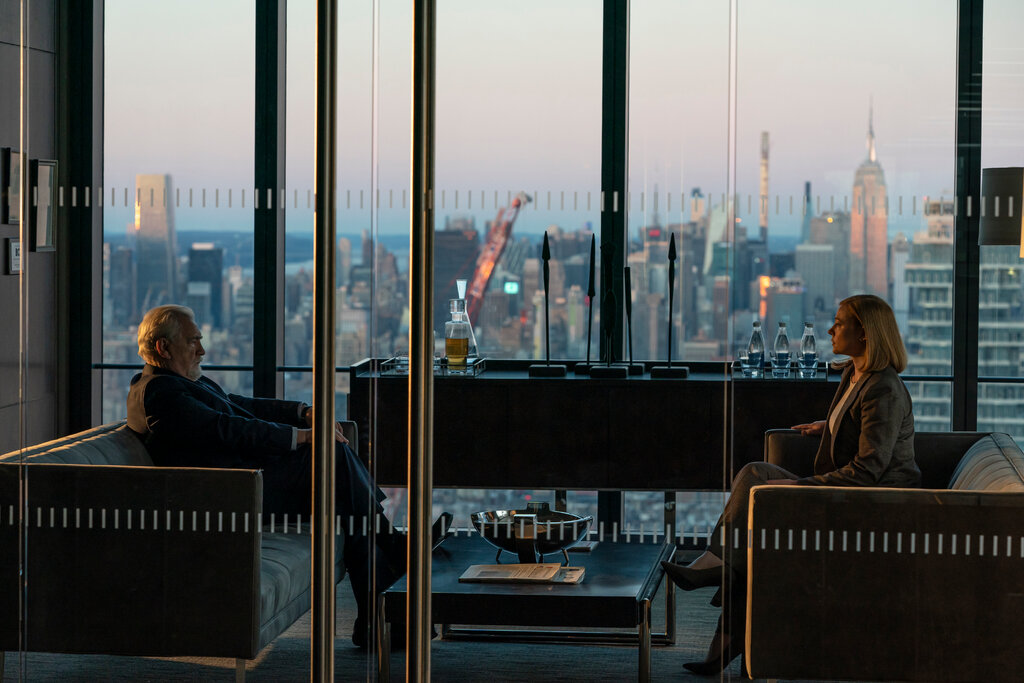 The Emmy-winning HBO drama will be back. The premiere date has yet to be announced.

Best show on TV currently for mine.

Great writing and acting. Glad there’s a season 4 but also not sure what the end game could possibly be/how many seasons they could go for.

also not sure what the end game could possibly be

Its hard to see what the end game for this current season is at the moment, let alone what they could do for another season. I cant see them going for many more seasons other the 4

Logan is probably going to have to die at some point to really accelerate things as well.

Yeah, but I’d imagine he’d still have to be in charge (control?) at the end of this season for that to work.

The reemergence of Marcia may make things interesting, especially since she’s been wanting her children included since Episode 1

Brian Cox has said before that it’ll only go for another season or two before wrapping up. I’d be surprised if there wasn’t an endgame planned out already or a clear direction for an ending

Nirvana at the town hall

That ending this week though… Omg…

ALL WILL BE REVEALED 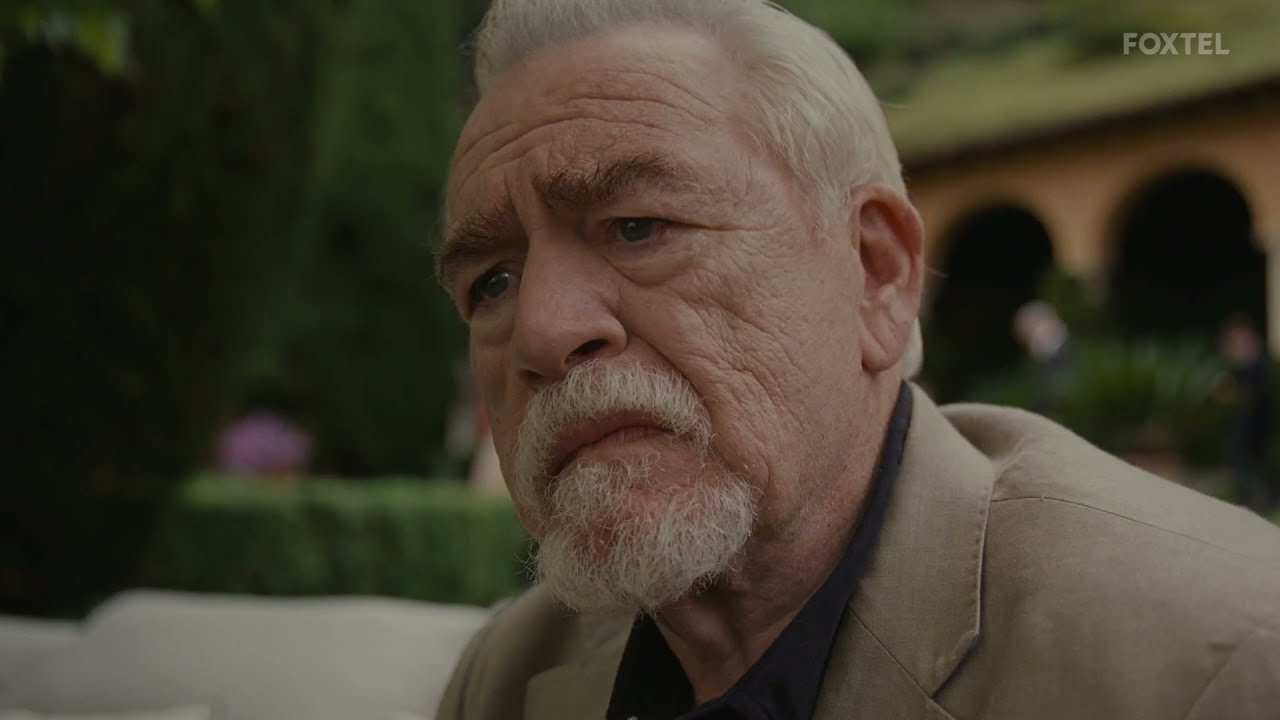 The hotly anticipated season finale of global television phenomenon SUCCESSION will premiere at the same time as the U.S. today at 1.00pm AEDT , available to watch On Demand on FOXTEL .

After an enthralling season of high drama and suspense leading to a tumultuous penultimate episode, the stakes have never been higher for the Roy family as the third season reaches its ultimate conclusion.

The bitingly funny, award-winning drama series, whose second season won a total of seven Emmy Awards including Outstanding Drama Series, is set in New York and explores the themes of power, politics, money, and family, centred around the Roy family and their family-controlled media conglomerate.

SUCCESSION is created by Jesse Armstrong for HBO and is exclusive in Australia to the FOXTEL Group. The series has been renewed for Season Four. 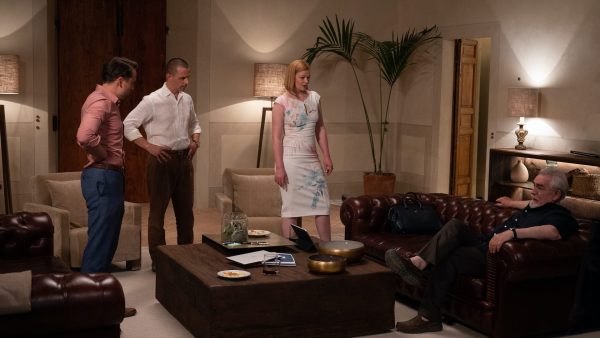 Succession’s shocking Season 3 finale on Sunday marked a series-high for the Roy Family. According to HBO, the latest installment rife with twists and betrayal, earned 1.7 million viewers acr…