And front as well - at sometime during the show’s 18 hour duration.

It’s on again tomorrow @Studio10au from 8am. I’m hanging w @SarahHarris and @TristanMacManus and it’s ok if you miss the start though, the show goes for about 18 hours.... https://t.co/hCr7eQSWbP 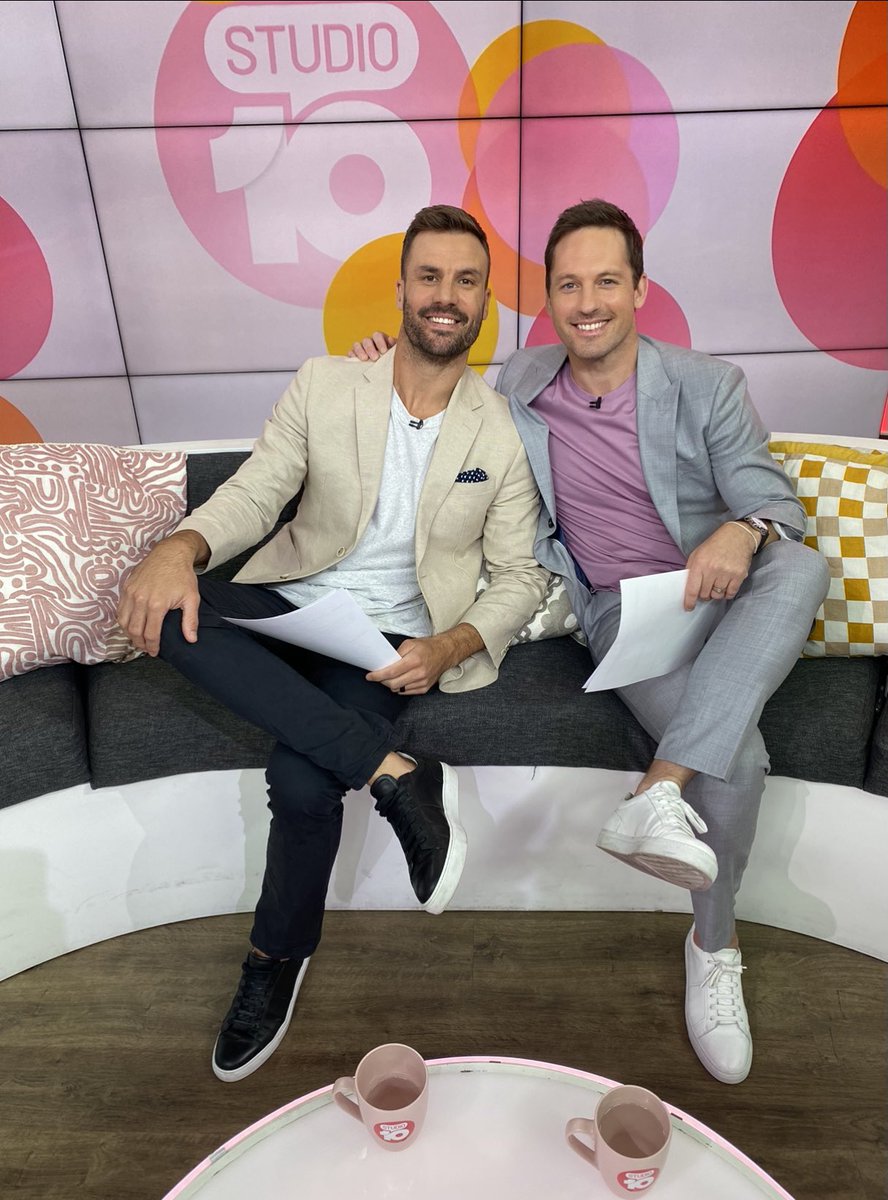 at sometime during the show’s 18 hour duration.

Just offer him the gig as a third presenter.

They clearly don’t want a permanent third presenter who appears all five days of the week, most likely for budget reasons.

If ratings increase so does revenue… get him on board.

I also think Studio 10 are trying to replicate the other two mid-morning shows by having a two presenter format. Whether it’s going to work for them in the long run, who knows.

Having a panel of five was a good point of difference they had.

Is Beau Ryan still the main “fill-in host” for the Kyle and Jackie O radio show in Sydney? If so, maybe that is why he is not on Studio 10 on a daily basis? But i do think he is great on Studio 10 and the show needs him.

It’s as if giving the show a point of difference actually benefits it rather than it just being a clone of what’s on the other channels.

Looks like they’ll use him as a regular fill in and for features but probably him having to be away for weeks whilst filming Amazing Race (I assume it’ll get another series, probably filming in Aus again) would be one of many factors preventing a regular role. 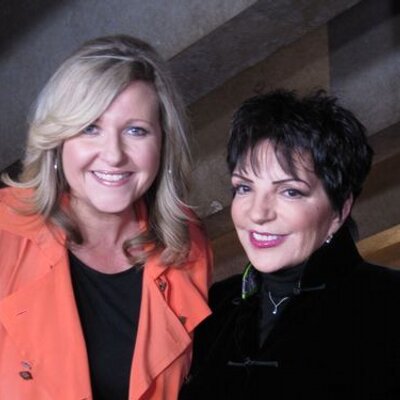 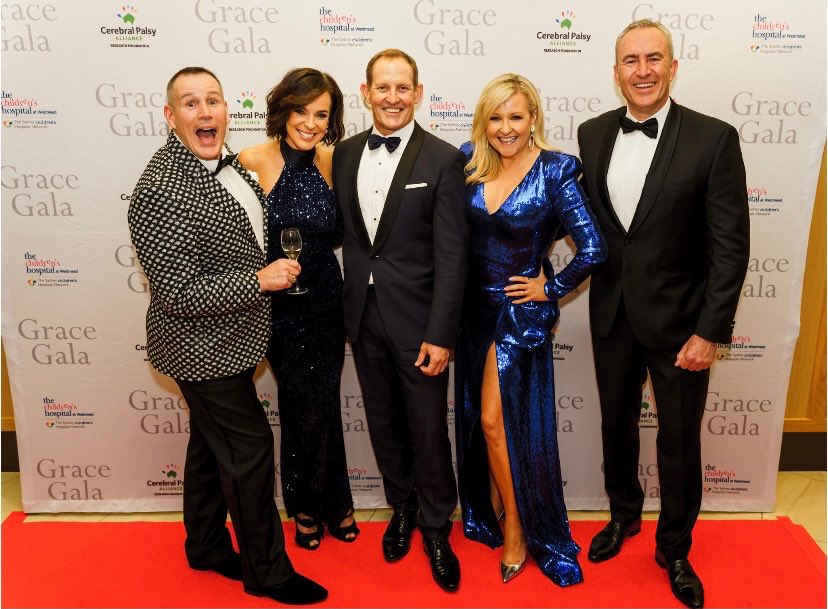 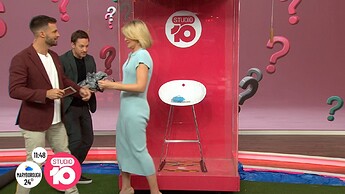 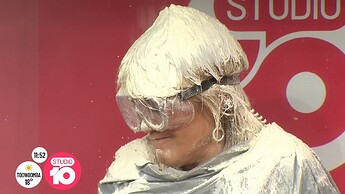 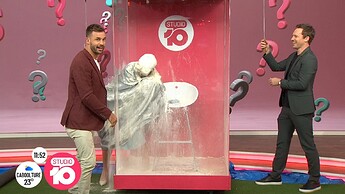 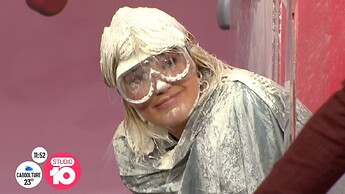 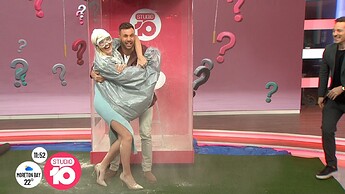 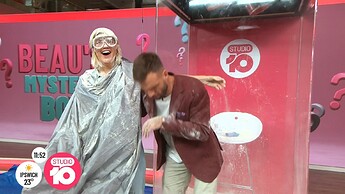 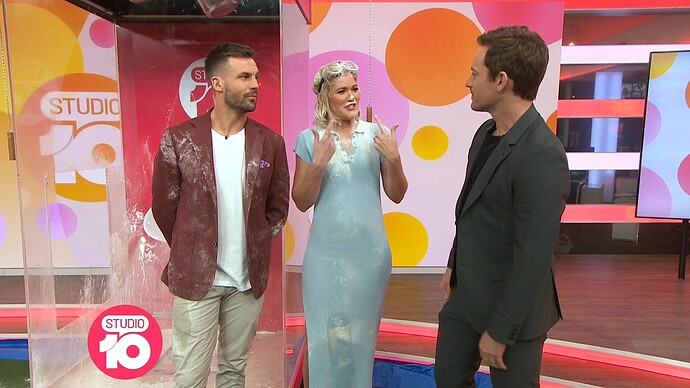 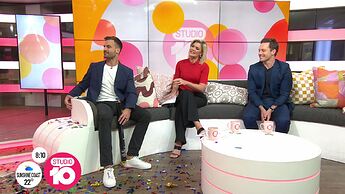 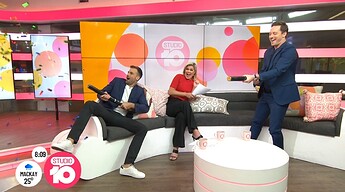 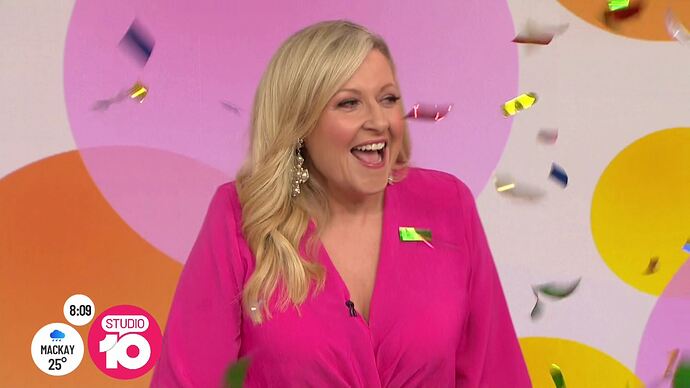 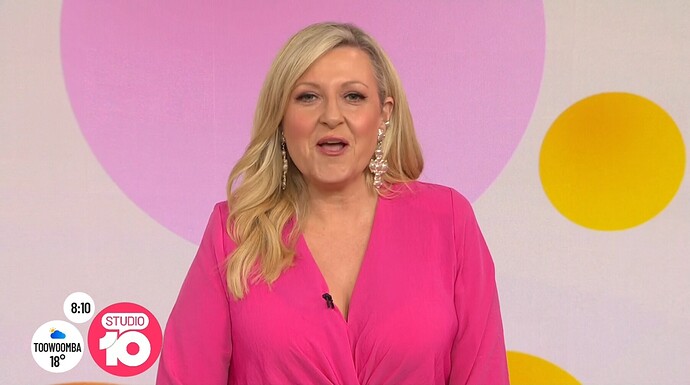 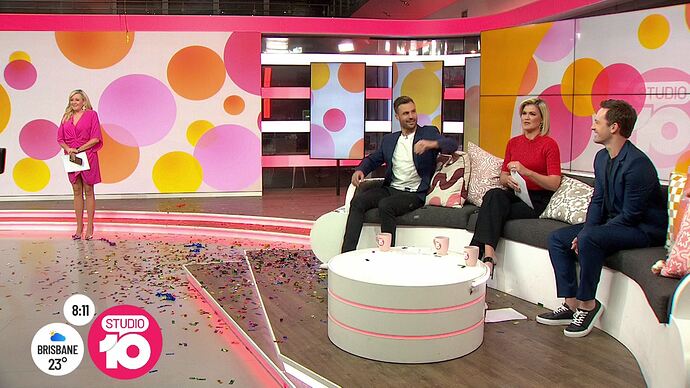 This is your life. 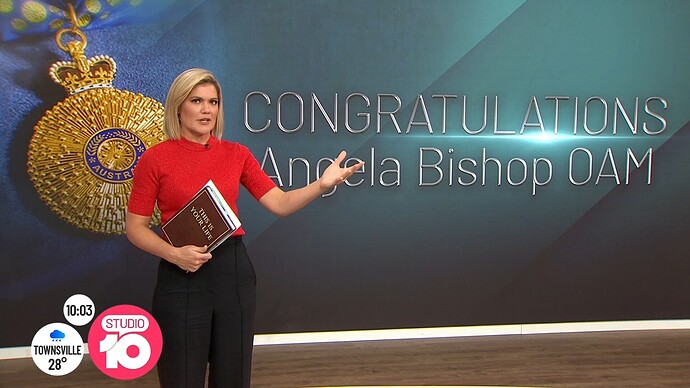 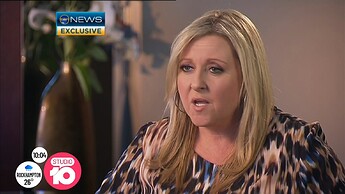 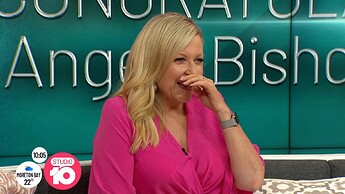 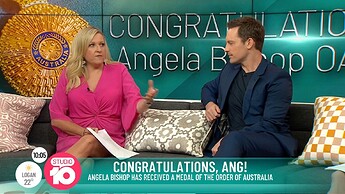 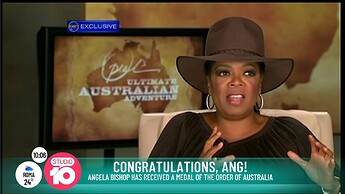 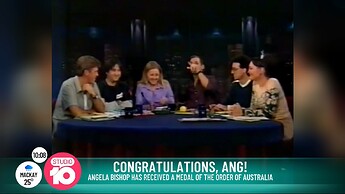 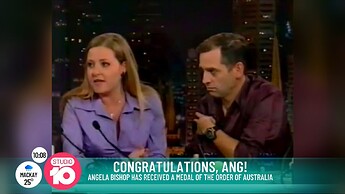 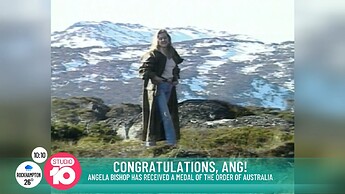 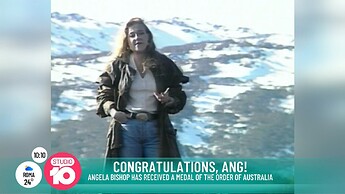 Sarah responding to a troll

Thanks so much for your feedback on my TV wardrobe John. You're right, skin is the devil's work (especially WOMEN'S KNEES. Gross) and ladies must be covered from neck to ankles at all times. Just checking today's look meets your exacting standards? twitter.com/johnxes4eyes/s… https://t.co/jzNOLHdsSC 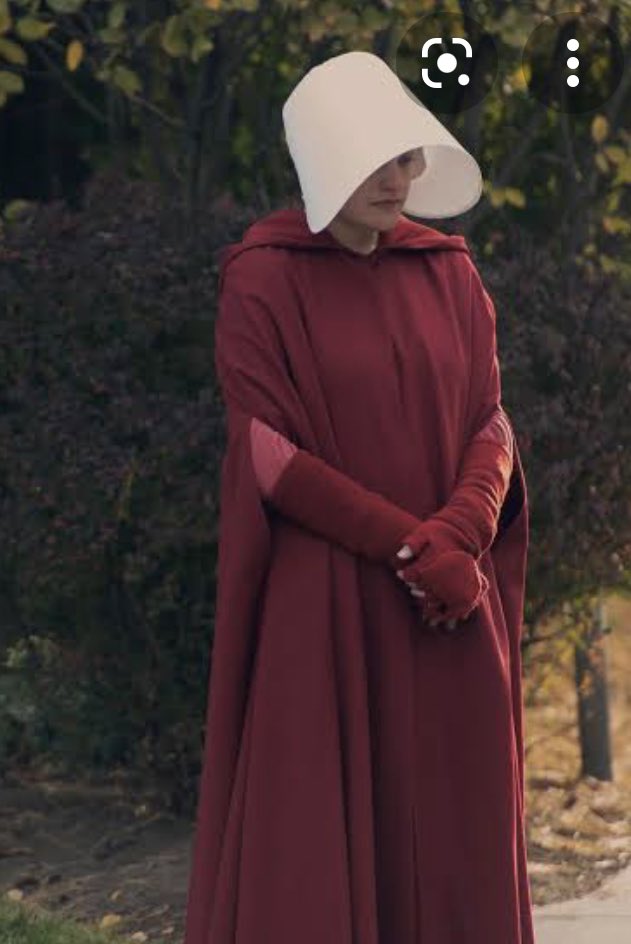 @SarahHarris My estimation of Australia took rather a nosedive, seeing how you use your body, to bolster flagging ratings? Who are you trying to control?

What time does Studio 10 Extra start?

You will note the Sunrise/Today/various morning shows are cut into pieces for coding, which actually makes sense because of the mostly different audience between start and finish.

Studio 10’s tv ratings are split into 3 “segments”, going from the tvtonight site. 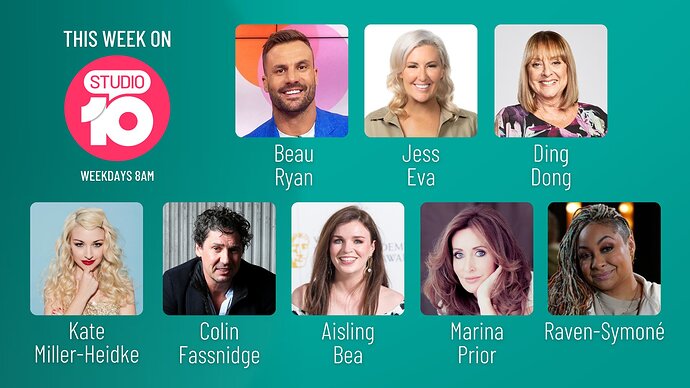 Daniel Doody is in the studio with the team making his debut presenting the news updates this morning.