The future of Australian sport on free-to-air TV looks shaky, with the...

The future of sport on Australian free-to-air television is now in doubt, with the anti-siphoning list set to expire in April with no clear picture as to whether it will be renewed or reviewed. 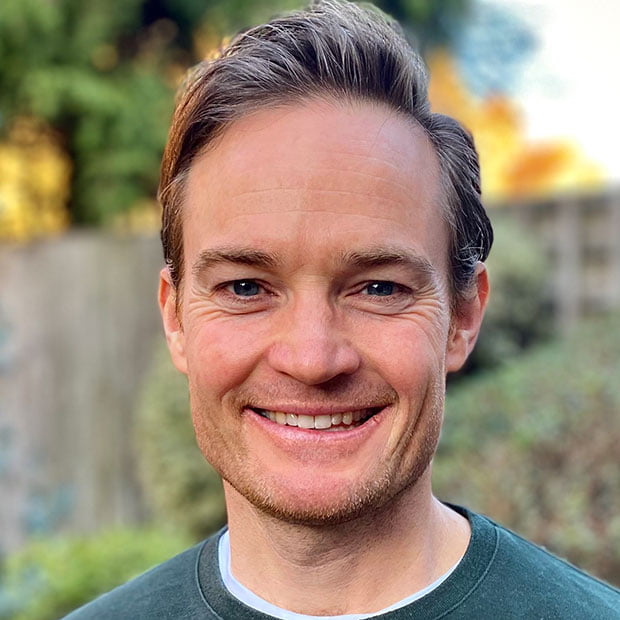 If the anti-siphoning laws ever get dropped, I reckon we’ll eventually (say within the next 5-10 years) see most sporting codes bypass the FTA networks and Foxtel in favour of building their own streaming services.

Sure, I can’t imagine things like the AFL/NRL Grand Final, Melbourne Cup or rugby league State of Origin not being on FTA anytime soon because they still pull in huge numbers of viewers - even people who don’t usually watch much sport during the year probably have the TV on for these annual events. But most of the rest? Yeah, not so much.

If the anti-siphoning list is allowed to lapse, I can imagine almost every sport (including AFL and NRL) will be on open market trying to sign up streaming platforms as official broadcasters.
The federal government is concentrating so much on the fight against COVID that it seems to forget about the list’s impending expiry. 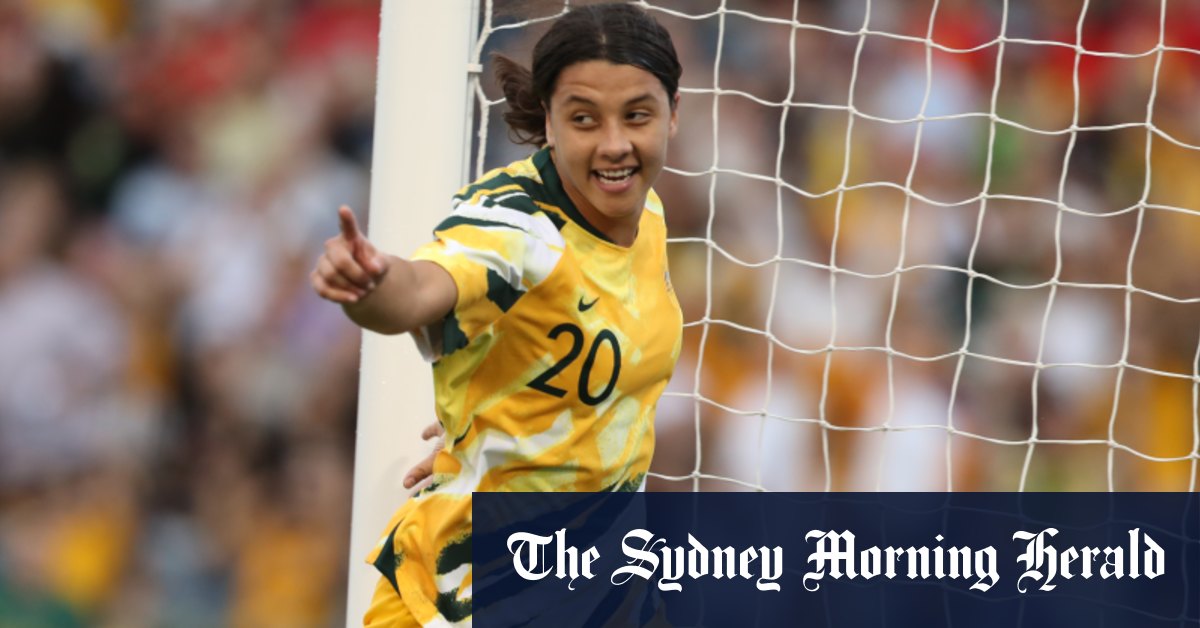 Football Australia will enter the broadcast market on Tuesday after buying back the rights to all its national teams content, including Socceroos and Matildas.

That includes the broadcast rights to all Socceroos and Matildas internationals, friendlies, Asian Cup qualifiers and World Cup qualifiers that it can now on-sell to broadcasters. The rights to the core of those games were previously held by Fox Sports.

The rights to all Australian internationals will be sold independently to the A-League, giving the FA its first test in learning the true value of its national teams in the broadcast market. Previously, Socceroos games were bundled with the rights to the A-League as one package held by Fox Sports while all rights qualifiers were owned by the Asian Football Confederation.

FIFA has today launched the process to sell the media rights for the 2023 Women’s World Cup. Media companies/organizations have until 6pm AEST on Tuesday 11th May to submit their bids.

This is going to be a really interesting rights auction to follow considering the fact that the WWC will be held in Australia & New Zealand means there’s likely going to be a lot of networks/platforms interested in securing the rights. Not to mention that it’ll be the first major FIFA event after SBS’ long-term deal ends following the 2022 Men’s World Cup - a deal which was secured long before the likes of Optus Sport & Stan Sport were even thought about.

So these are broadcast rights, not host broadcasting/production rights?

This will be a fight between incumbent broadcaster SBS, the ABC, as well as all the major streaming platforms.

I think Nine may also show interest given it had shown the 2002 Men’s World Cup in primetime to great ratings (although it was controversial because Nine only bought the rights to 16 matches), and it would like to broadcast some women’s sport, having lost the netball rights to Foxtel.

Nine would probably do a deal where they buy the rights on Stan (who show the whole thing, like Optus Sport was meant to in 2018) and 9, and on FTA show Australian matches and selected other matches (maybe England involved or the US etc. i.e. ones that might rate, or are significant e.g. the first match, big matches, etc.) similar to how SBS covered 2018, along with some finals matches on 9Gem (e.g. four last 16, two quarters, one semi and the final). Depending on ratings Aussie matches, potentially finals (almost certainly if Australia made the final you’d hope) could be moved onto 9.

Well in the end: 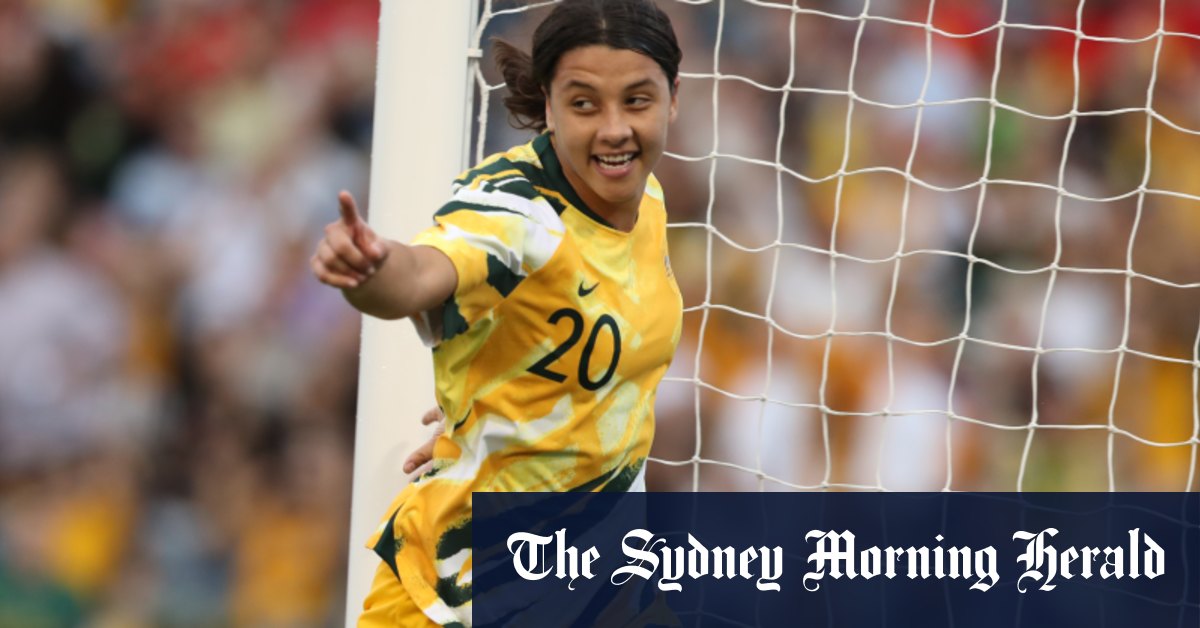 The deal will see all 64 matches at the tournament shown live behind a paywall on Optus’ streaming service - but all Matildas games will be shown on free-to-air television.

However, one match every day of the Women’s World Cup - including all games involving the Matildas - will be shown on free-to-air television through a sub-licensing deal which is yet to be completed.

Dickens said commercial networks Seven, Nine and Ten, plus the ABC and SBS, were all interested and that correspondence had begun, but the official tender process will take place over the coming months and that the successful bidder will be selected based on its vision to champion women’s football.

Optus is not obliged to on-sell any free-to-air rights due to Australian anti-siphoning laws, which do not cover this tournament, but it is believed FIFA requires a degree of free access in host nations for their major tournaments. Optus would not say if there was a prescribed number of games that must sit in front of the paywall, but a press release said “key matches” would be simulcast on free-to-air.

Don’t expect anything until early 2022.

Don’t expect anything until 2023, unless Optus sign an extension.

Like I said in the SBS thread, don’t expect anything until after 2024. 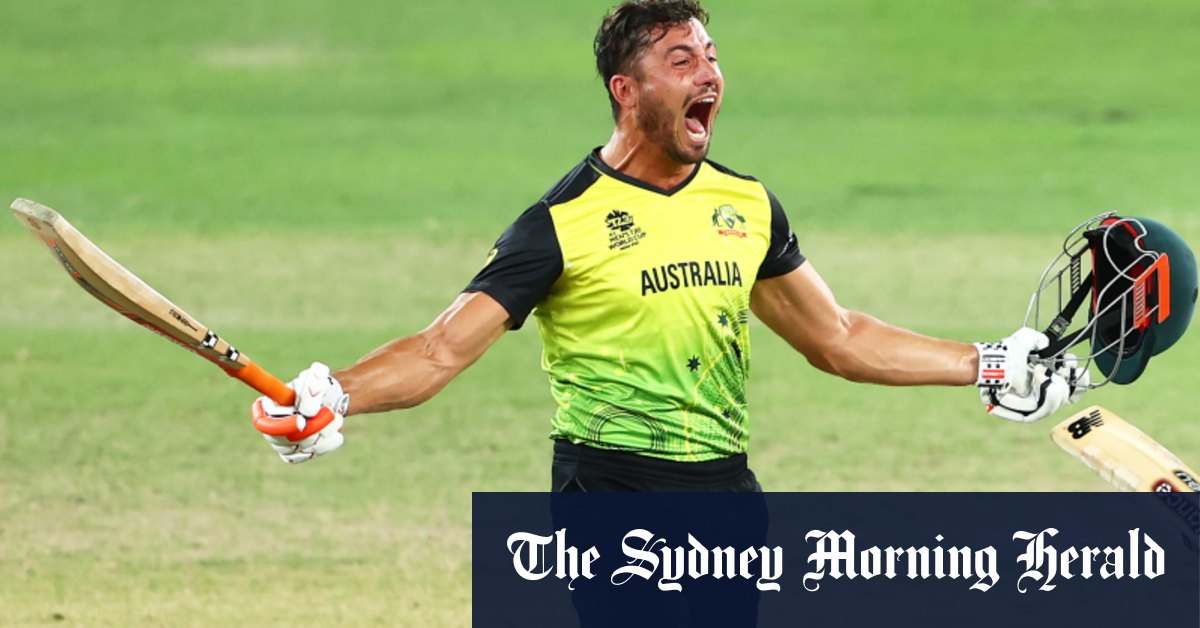 Short version from the cricket.com.au article:

In brief, this event was originally scheduled as a Champions Trophy 50-over tournament, putting it outside of Nine’s joint-venture with Foxtel. The ICC then changed it to a T20 World Cup in 2018 but it remains outside Nine’s arrangement, hence no broadcast.

SportsPro has published an excellent analysis piece on the split of sports streaming rights across various platforms in Australia. It revealed that Seven ended its contract with Swimming Australia five years before it was due to expire, leading to the body signing a new streaming deal with Amazon Prime.

How Australia's streaming wars have created "a competitive alternative" -...

Few media landscapes have evolved as quickly in recent years as that of Australia. But has the way fans consume their favourite codes changed for good?

Is there any channel that has the rights to the FIFA Club World Cup?