Hit 101.3 is starting to become the new 2day fm with the revolving door of breakfast hosts.

Good thing surveys on the Central Coast are only once a year allowing Hit to establish another breakfast show before the next survey.
Is Bodge still on the books at SCA???

Regional radio has always been a bit like that to a degree, as a breeding ground, where hosts often get a better gig elsewhere.

Partly true for ADL, BNE and PER radio too where talent will sometimes get a gig in SYD or MEL. Is Bodge still on the books at SCA???

looking the last radio survey the regional breakfast shows have taken a hit (parden the pun) in most markets, SCA should really have 2 breakfast shows one for Central West Dubbo Griffith and Wagga and one for coast. thats just an opinion, i know it will never happen

So true. At least the content would appeal more to those not close to the coast.

I mean a fully local breakfast would be best.
But if they thought a little further outside the box they could do something like that which would work fine.

i totally agree but i dont think they will ever go back to that. they should!. its not a massive outlay per market to have a local announcer for breakfast for both HIT and Triple m, they should be local 6 till 12 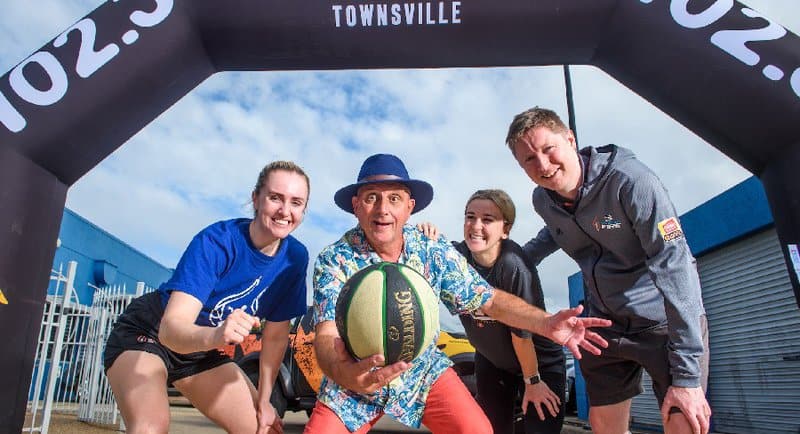 Pricey ,he’s well known for his colourful shirts.
I wlll never accept the Triple M rebranding of a once heritage station and call sign,4TO

Me either @Karen_Cee1; always was, always will be 4TO to me and a large majority of their audience.

With Danny Lakey moving to the Gold Coast SeaFM, what’s the NSW breakfast show on Hit. Is it still Maz?

Nic Kelly and Maz. Nic has said he’s hosting for ‘a period of time’

He was always delayed in Perth but was live in Regional WA, shame tho cause Luke got so many callers from regional WA

Nic Kelly Is good talent. Seems to be working hard to get back on air since leaving to run a website and podcast a couple of years.

Any body know who the anchor is for Dave Gleeson?

The anchor is Tommo from Triple M Adelaide.

Couldn’t agree more. The smart thing about all that, is that when he left radio full time - he was still casual so kept his foot in the door for opportunities - and it paid off for him. SCA have announced a raft of new content appointments, and newly created content roles, for both its Hit and Triple...