Show Me The Movie! 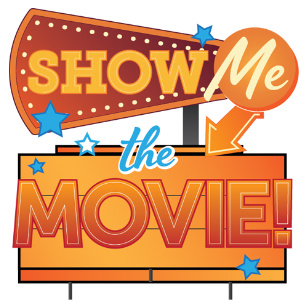 Network Ten is delighted to announce a brand new studio-based series, Show Me The Movie!, centred on the glittering world of movies and premiering soon on TEN.

Each week, Rove, Jane and Joel will be joined by a stellar cast of different actors, comedians and visiting international stars, who will do battle in a series of funny, irreverent and always entertaining rounds.

From big-budget Hollywood blockbusters to sci-fi, animation and chick flicks, Show Me The Movie! will celebrate the good, the bad and the ugly of the big screen. The stars, A-list gossip, iconic movie dialogue and classic cinematic moments all get a comedy make-over.

Rove said: “I’m excited to start work on this new show and very happy to be back at TEN, especially since it will give me a good opportunity to hang out with my old friends Pete, Carrie and Hughesy at the network cafeteria.

“Like many people, I enjoy going to the movies, so combining that with my love of television should make this the perfect vehicle to have fun with and write off my Netflix subscription as a tax deduction.”

Network Ten Chief Content Officer, Beverley McGarvey, said: “We are so pleased to have Rove back on TEN. Show Me The Movie! is a brilliant mix of movies, comedy and trivia – and Rove, Jane and Joel are the perfect people to lead this engaging and funny new show.

“There’s one thing Australians love more than watching movies and that is talking about movies.

“We’re experts at sprouting obscure movie facts, spoiling the endings and mangling famous movie quotes. Show Me The Movie! is a show that celebrates Australia’s love of cinema,” she said.

A co-production between Ronde Media and Blink TV, Show Me The Movie! has been created by Ben Davies (Bondi Rescue, Here Come The Habibs) and _Spicks and Speck_s creator Paul Clarke (Blood and Thunder, Eurovision). Network Ten’s Executive Producer for Show Me The Movie! is Paul Leadon.

Mr Davies said: “Spicks and Specks is the most successful comedy panel show in Australian history, so there’s no better person than Paul to be making Show Me The Movie! with.”

Mr Clarke said: “Since Spicks and Specks, we’ve always thought that Australia needs a comedy panel show about movies. It just makes sense. Expect a lot of movie mash-ups, surprise guests and a great, irreverent show. Talking about movies is something everyone does, whether you’re teenagers in the suburbs or Rebel Wilson and her A-List besties in Hollywood.”

Grab a choc top, pop the corn and settle in for a guaranteed five-star night of movies and comedy. 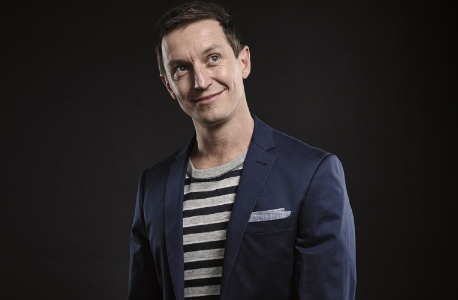 A whole program about movies, and on Ten! One former member would be ecstatic. Hopefully there aren’t too many references to classification, because that would be too much to bear

I am assuming this is airing very soon then.

The prerequisite for any program commissioned by Ten.

TV tonight confirms the new show by Rove from Ten… show me the movie.

Rove McManus returns to Ten hosting the brand new series Show Me The Movie! Two competing teams (captained by Joel Creasey & Jane Harber) battle it out in a brilliant mix of movies, comedy and...

I see Joel’s still trying to get famous

Another panel competition where comedians try to say funny things and look like idiots instead.

I quite like a few of the UK panel shows (QI, Would I Lie To You, Have I Got News For You), but the big difference is that British comedians are quite understated and aren’t always trying to steal the spotlight with silly comments. I quite like Have You Been Paying Attention though, although it’s tricky to get right. The format lends itself to genuinely funny people rather than scripted comedians trying to be zany, so hopefully Rove finds some decent contestants.

The confidential article if anyone wants to read it, the online story is behind a paywall 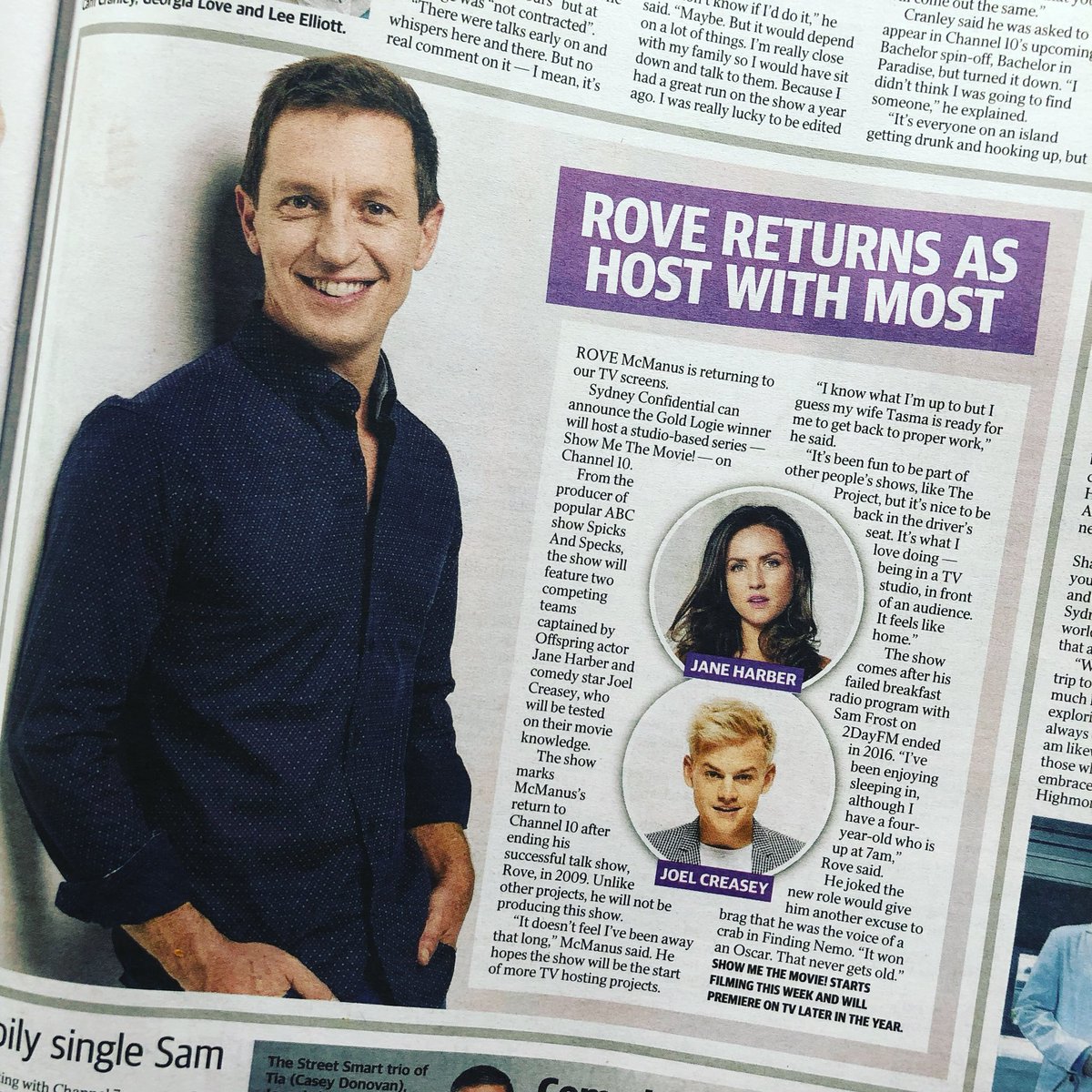 Hopefully the questions aren’t about which studio produced the movies and who has the output deal for said film… that would tip the member over the edge.

So Rove has finally given up on making it big in the US?
Ten has to be careful to not go too nuts on Panel shows just because HYBPA rates well, remember the year that Seven tried that and they all bombed?

Rove moved back to Australia permanently, years ago.

This must have been a pre CBS idea. Another cheap and nasty panel show.

You people who think CBS is going to pour millions of dollars into Ten to magically solve every problem are going to be left sadly disappointed.

Thank you! People have seen the formulaic rubbish that CBS shows, right? I wouldn’t go looking for a creative idea there.

No, you’re thinking of irrelevant

When did Rove move back to Australia ?

Also, how come it seems most Aussies like him on shows ? (I do, just was curious is it because of his association with Rove Live so many years ago ? )

Can’t wait for this, will definitely watch.

He moved back some time before doing breakfast radio in Sydney for a year in 2016 !

how come it seems most Aussies like him on shows ? (I do, just was curious is it because of his association with Rove Live so many years ago ? ) 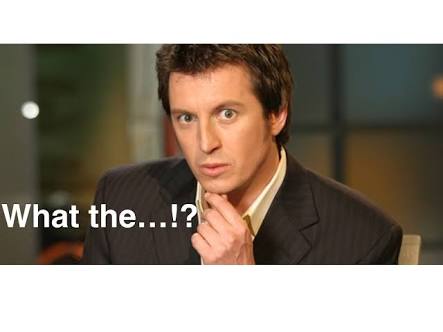