Back to Wednesday and a later timeslot next week, we won’t be seeing the show back again so guess it doesn’t matter too much.

I really think this could have been a great show if they had leaned on the original TAYG format more. Shaun is definately the star of the show, but without a proper studio audience, his jokes just kind of fall flat. 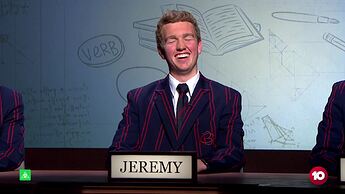 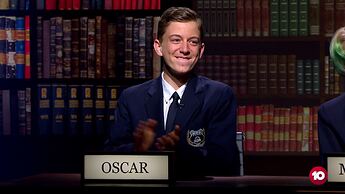 Here are the team line-ups. 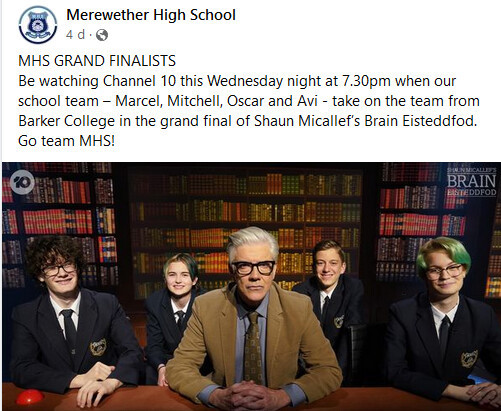 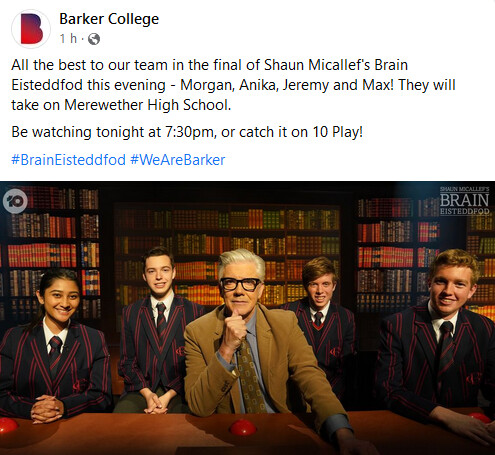 Good to see the Mad as Hell cast tuning in tonight.

@shaunmicallef
FINALE NIGHT The cast of #MadAsHell watches the final episode of #BrainEisteddfod @ 7:30 on TEN before it's own final episode @ 8:30 on ABC. Please join them. https://t.co/d3yX3EtDir 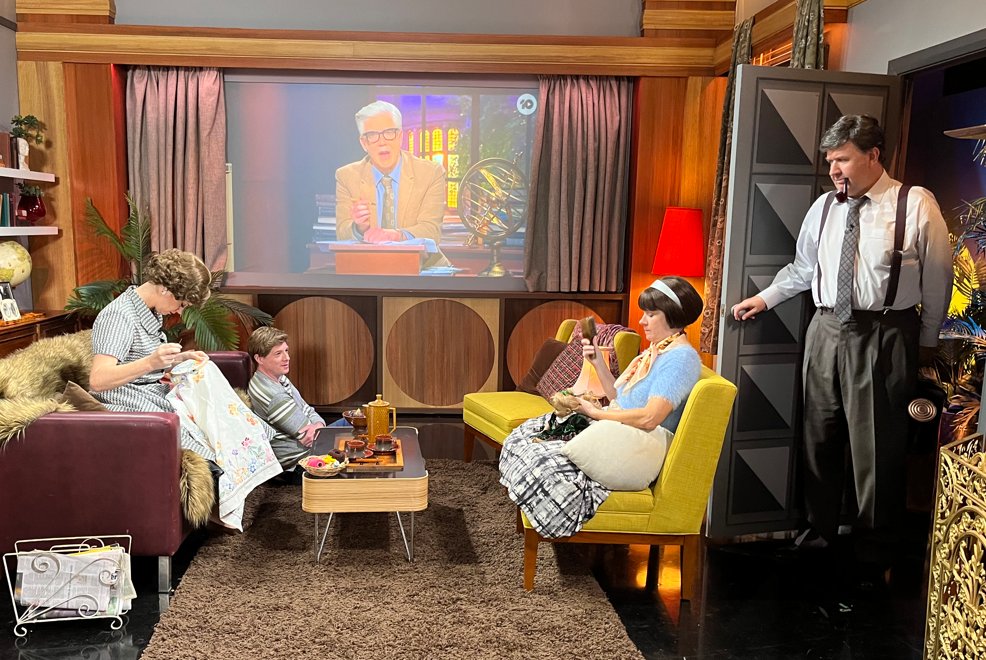 Interesting the watermark is on the top right when they do this, specially supplied by Ten no doubt.

Edit: I’ve had a closer look, appears to be their catch-up watermark.