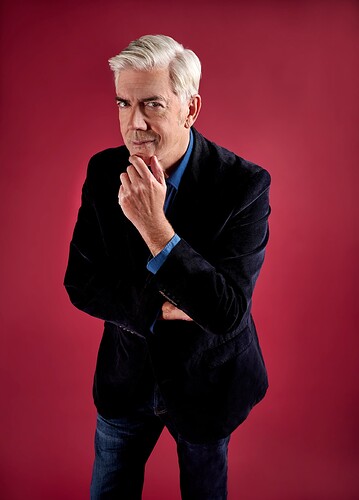 Shaun Micallef Returns To 10. It’s A No Brainer.

It has been a decade since Shaun Micallef lit up 10 with Talkin’ 'Bout You Generation , and now he’s coming home to quiz high schoolers, on Shaun Micallef’s Brain Eisteddfod .

Produced by Lune Media for Network 10, Shaun Micallef’s Brain Eisteddfod will see schools from across Australia present some of their stellar year eleven students to Shaun Micallef, to determine which school has the biggest brains.

Shaun Micallef will test these bright sparks on their foreign language skills, their knowledge of Australiana, mathematics, history, physics, art, and more.

Host Shaun Micallef explains: “I’ve always believed there was intelligent life on this planet and I am delighted and proud to be part of 10’s efforts to discover it right here in Australia. Also, I was once a year eleven student myself, and will be using my old notes to double-check the answers.”

While you might be feeling brain dead at the thought of using such brain mileage, our eager year eleven students are bursting to buzz in and boast their smarts on Shaun Micallef’s Brain Eisteddfod .

Good to see some more local content commissioned by 10.

According to Mediaweek, the show is a Lune Media production in association with Giant Baby for Network 10 Australia. The series is based on an original concept from Giant Baby and Lune Media. Executive producers are David Galloway, Shaun Micallef, and Leonie Lowe.

Is Giant Baby (which also makes Mad as Hell for the ABC) the production company owned by Shaun?

Is Giant Baby (which also makes Mad as Hell for the ABC) the production company owned by Shaun?

What are we thinking, just Wednesdays? Surely this isn’t a multi night show. 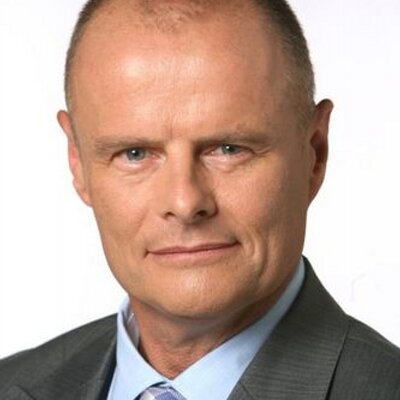 I reckon Wednesdays and Thursdays. I hear that the show’s first season has ten episodes so it should last for five weeks.

Not very appealing from that promo. I think it will struggle to find an audience.

Mad as Hell is also returning on July 20.

Family fun entertainment is making its return to primetime in the capable hands of Shaun Micallef, whose sparkling mind has created an opportunity to celebrate the intelligence of the next generation.

A Lune Media production in association with Giant Baby for Network Ten, Shaun Micallef’s Brain Eisteddfod seeks to unearth Australia’s smartest school, as year eleven students shine in an unmediated fashion as they strut their smarts on a range of school subjects.

Celebrated comedian and former student Shaun Micallef may not have all the answers, but thankfully these bright brains are here to teach him a thing or two when Shaun Micallef’s Brain Eisteddfod premieres on Wednesday, 20 July at 7.30pm on 10 and 10 Play.

“What if we remade TAYG but with school kids?”

Based on the promo I’m getting strong 9 TAYG vibes over the classic 10 TAYG. Shaun will be the glue that holds the show together.

Hopefully just once a week. I’ll be giving it a go.

@Channel10AU
Massage the brain in preparation for #BrainEisteddfod with this fun fact! Shaun Micallef's Brain Eisteddfod Premieres Wednesday July 20 on 10 and 10 Play on demand. https://t.co/qWvMsnUVSr

@shaunmicallef
The sound quality is slightly better on the actual show. twitter.com/Channel10AU/st…

Massage the brain in preparation for #BrainEisteddfod with this fun fact! Shaun Micallef's Brain Eisteddfod Premieres Wednesday July 20 on 10 and 10 Play on demand. https://t.co/qWvMsnUVSr
1 Like
cmo July 18, 2022, 9:28am #19

The set looks good coming out of the Pyrmont HQ. Looks spacious.

Some of the footage shown during The Project makes the set look a bit empty I thought, like they just put up a couple of set walls in the middle of a big space.