Must be a height thing.

My god, what a ghastly set. The fake wall screens look more maroon than red!

Yes, Livinia and Stephanie Anderson use the stage while Madeline does not. Not sure about other states.

I agree that just looks wrong to me.

It’s awful - the camera is off-centre, weirdly angled and far too low which makes it all the more appalling.

The Adelaide set could be quite handsome with some tweaks and there are some occasions when it looks alright but the execution just isn’t there.

The set has been tweaked and messed around so many times, it’s really just a shell of its former self. It ranged from wide shots to the former TVs that used to play a prominent part in the set/bulletin. Even the lighting has changed. 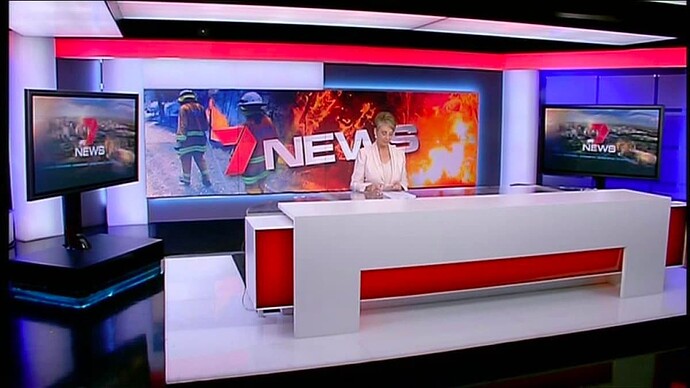 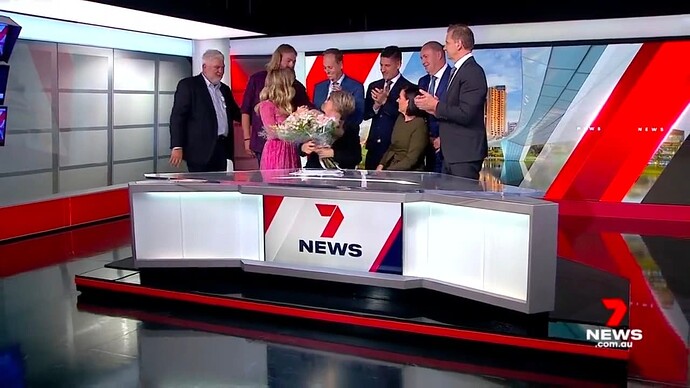 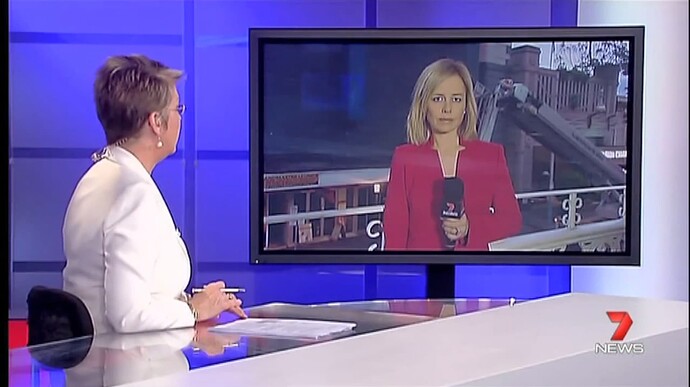 Cross to a reporter now: 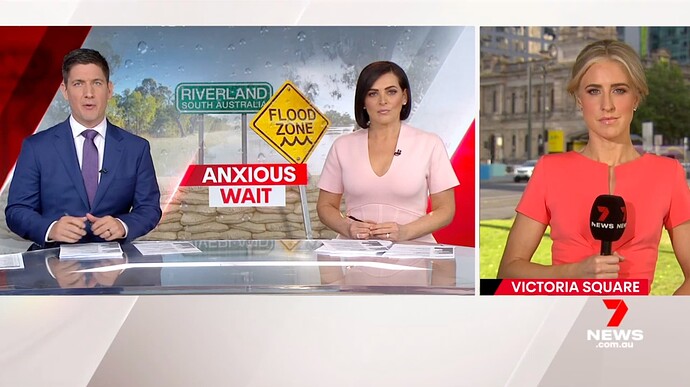 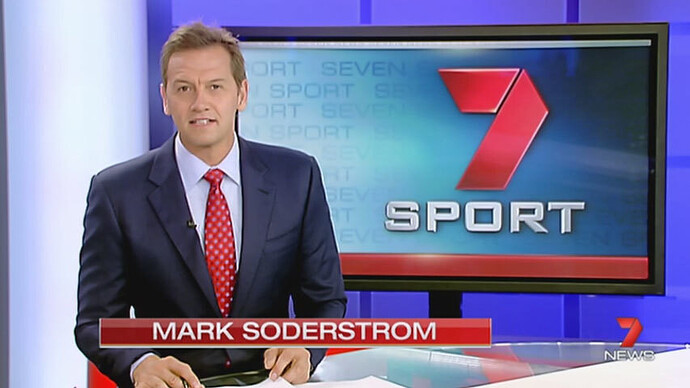 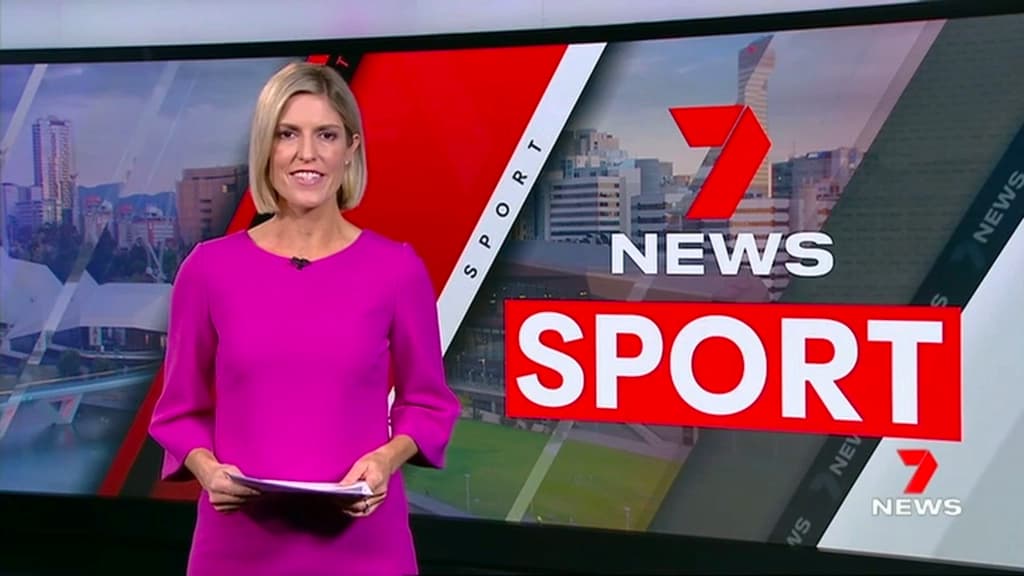 Of course, some elements have improved since the introduction of the set, but others falter.

The set has been tweaked and messed around so many times, it’s really just a shell of its former self

While true, all these tweaks are so much better than this monstrosity before 2014: 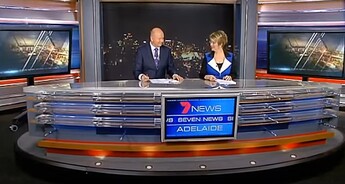 While true, all these tweaks are so much better than this monstrosity before 2014:

That was essentially the bones of the old twisted metal/wood set.

Someone, somewhere thought that a perspex/glassy look, suited it better. It was ghastly in my opinion.

Do you have a cap?

Didn’t see this, but I did see the lead story backdrop and they got it right for once. Perfect and flawless background and no glitches for a change. Good to see.

Nah. I’m not great at caps.

just get the caps from 7+ 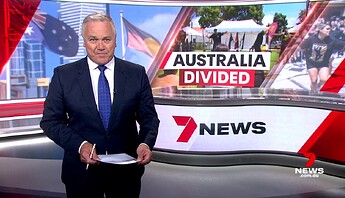 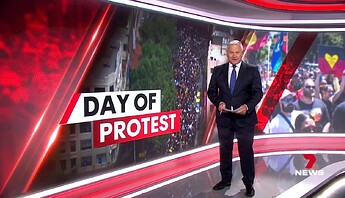 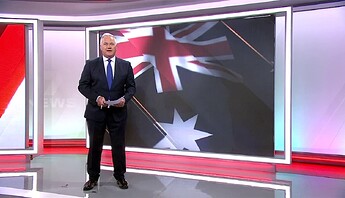 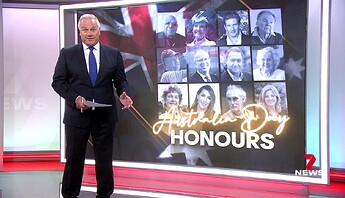 What does everyone think?

Too much wide shot, needs to be tighter. Can’t stand that opening shot with the desk I think it’s hideous.

Personally it should be around waist height. IMO. 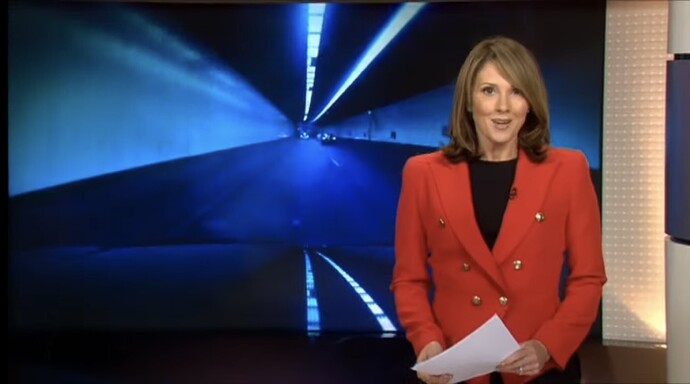 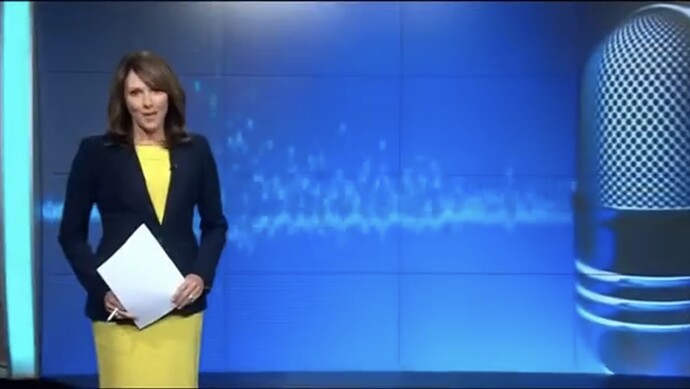 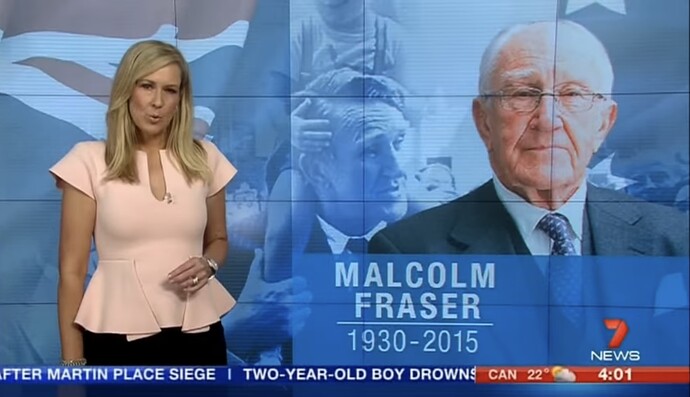 Mitch is so wooden also.

Why? It’s quite similar to NBC Nightly News.

Personally just don’t like it. I think it looks odd. Australian TV is too americanised as it is.